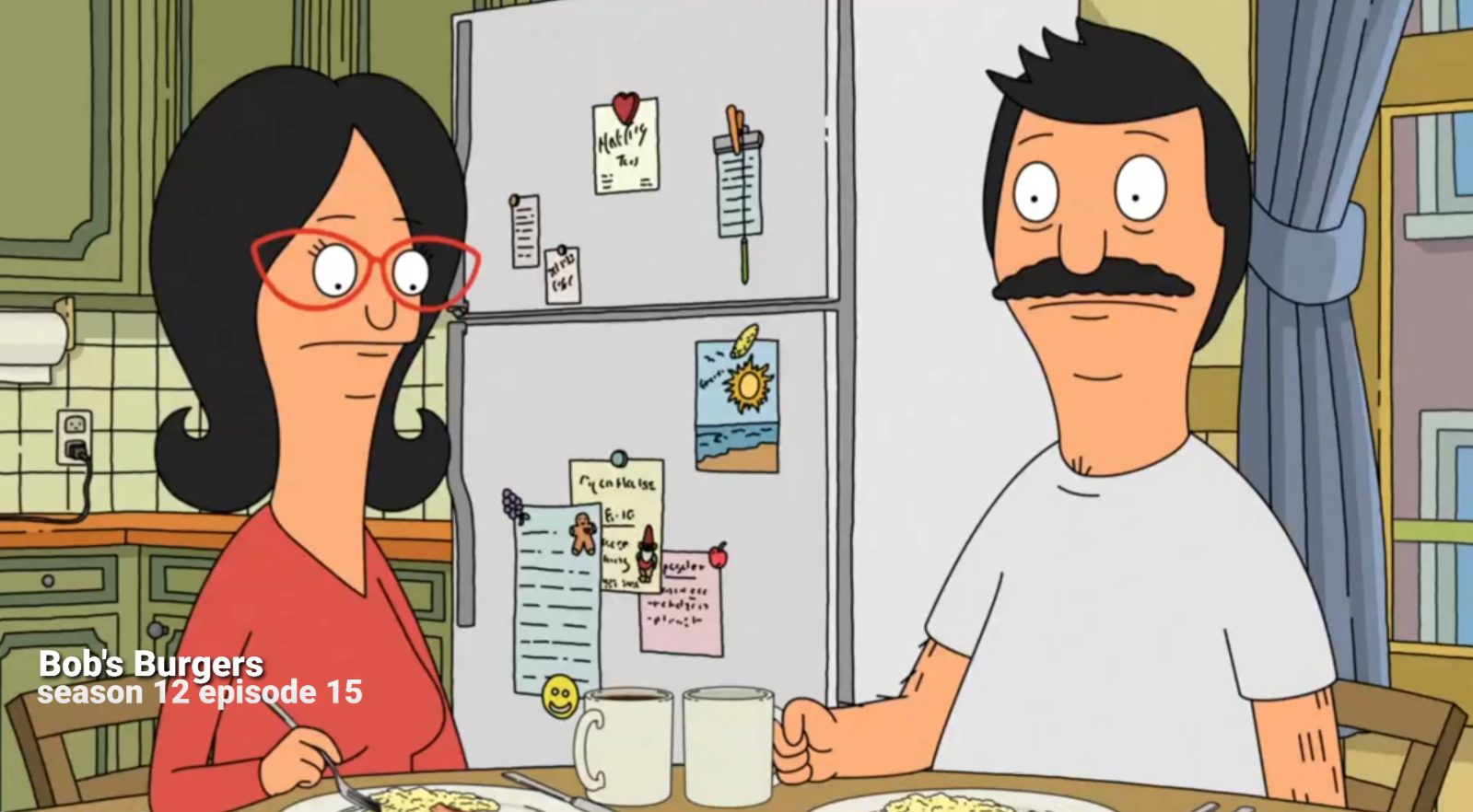 Bob’s Burgers Season 12 Episode 15 arrives tonight with new shenanigans for the Belcher family. The synopsis sheds some light on what’s to come but more on that after we discuss what transpired previously. In the previous Episode, Courtney enlists the help of Tina and Louise to convince Gene to appear in the music video of Courtney’s song “Locker Love”. Meanwhile, a locked briefcase left in the diner by a customer has Linda and Teddy consumed with curiosity. 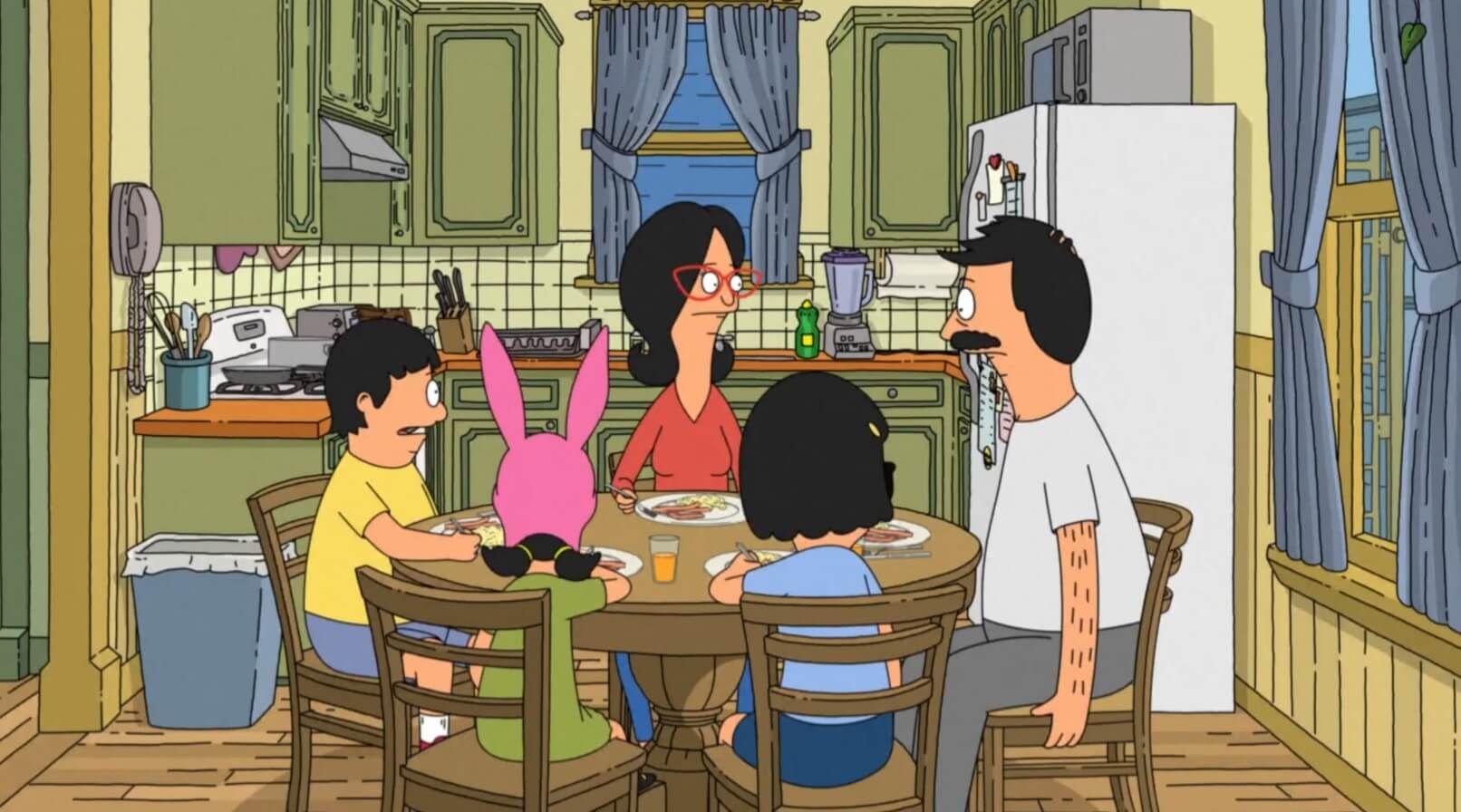 New Episodes of Bob’s Burgers air weekly on Fox every Sunday. Shortly after they air on TV, the Episodes premiere online. You can watch new Episodes online when they drop on Fox’s official website. Other online alternatives include fuboTV and Hulu Plus. You can sign up for a monthly subscription to either of these services and start streaming the show. Furthermore, the show is also available to stream via the VOD platforms such as iTunes, Google Play, Amazon Instant Video, and Vudu.

Is There a Trailer for Episode 15?

Yes, there is. You can find a short tease at what the Belcher family will be upto in the next Episode here.

Bob’s Burgers Season 12 Episode 15 will air today March 20, 2022, at 9:00 pm ET. The official synopsis for the upcoming Episode reads, “After feeling slighted by a teacher during a special Ancient Greece unit, Louise, Millie, and Regular-Sized Rudy take matters into their own hands to restore justice; Bob gets a room of his own.” The title for the Episode is “Ancient Misbehavin”. As of now, the directorial and writing credits are still unknown.

Also Read: Best Animated Tv Shows Of All time That Should Be In Your Watchlist