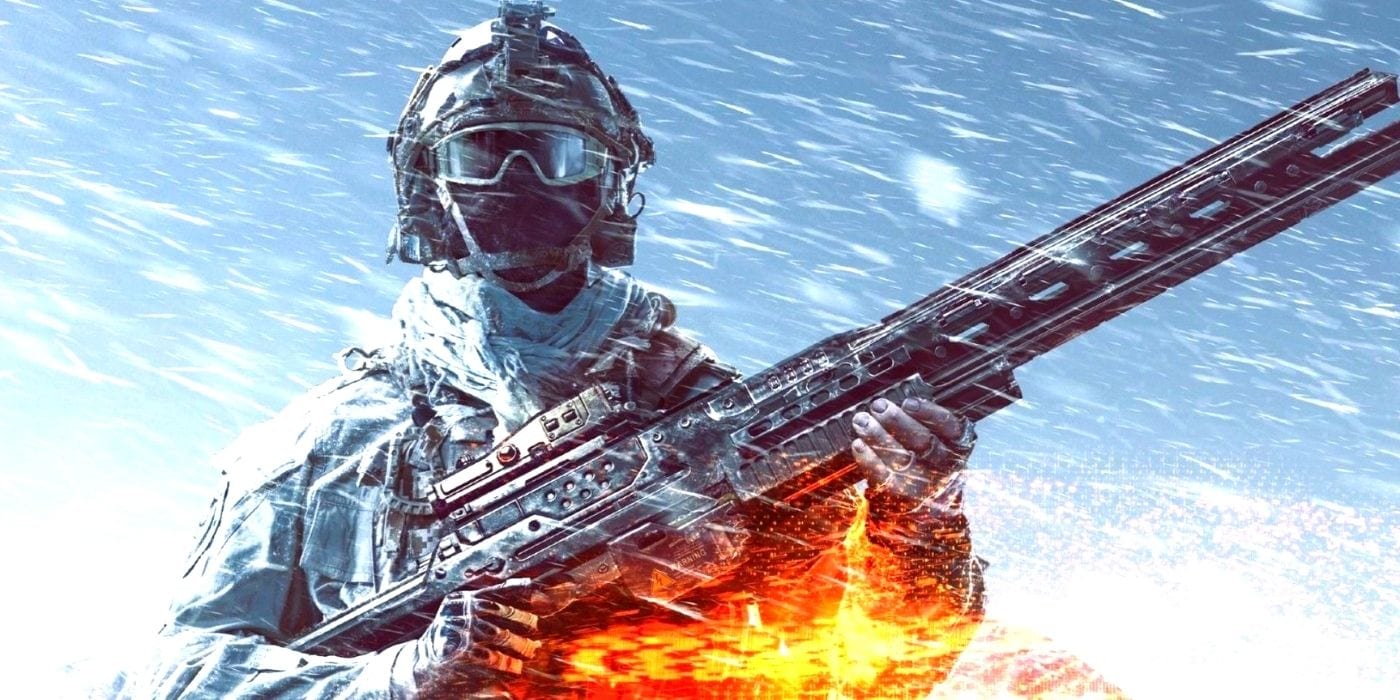 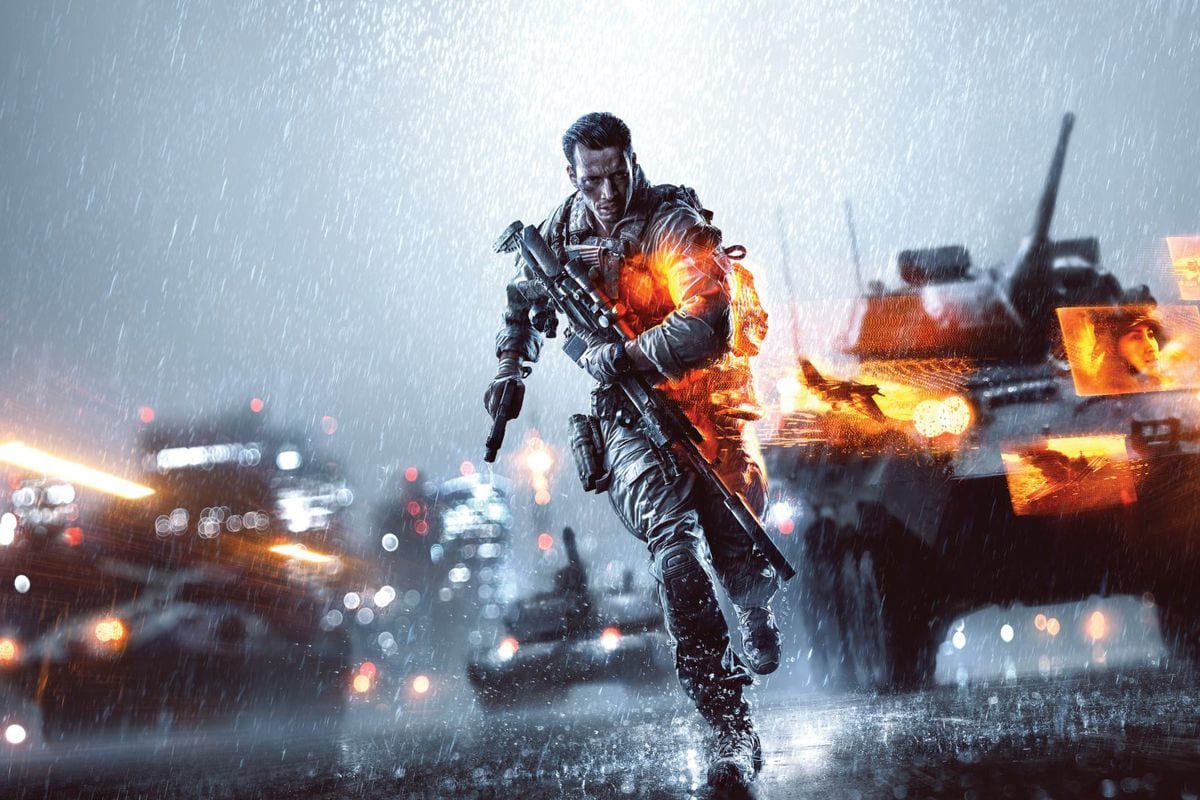 What Time Does Battlefield 6 Trailer Come Out – How To Watch

As we all know, the last Battlefield game that was released was in 2018. Since then, fans have been waiting for so long for the sixth installment of the game. And with the official reveal on June 9th, the 3 years wait for a new Battlefield game is finally coming to an end, and we only need to wait for some more time to play this game on our consoles and PCs. As said before, it has been officially confirmed that the Battlefield 6 reveal trailer will be showcased on 9th June 2021. This was announced through the official Twitter handle of Battlefield, here are the following time for different regions:

The fans will be able to watch Battlegrounds 6 on their official YouTube channel and through their official Twitch channel. EA CEO Andrew Wilson said the following about the upcoming Battlefield 6. According to him, the next Battlefield will market their return if their military warfare. The game takes full advantage of the power of next-generation platforms and consoles or anything where the game will be made available. With the next update, EA CEO is promising that with the edition of Battlefield 6, there will be destruction, player agency, vehicle, and weapon combat, for which the franchise is famous.

What to Expect From the Battlefield 6 Reveal?

As of now, there are many speculations regarding what to expect on the contents of the gameplay reveal. In the reveal, we could expect DICE and EA to showcase the footage of the maps, weapons, and vehicles that will be available within the game. And it would also feature some features that will hype the game among the community. We are hoping to see the gameplay of Battlefield 6 at the EA Play, which will be hosted on July 2021 after the reveal trailer.

When will Battlefield 6 Alpa/Beta release?

Since we are hearing about the reveal trailer, we can safely assume that the alpha release and as well as the beta release will shortly happen after the reveal trailer. As of now, we are hearing only unofficial reports and rumors suggesting that the Battlefield 6 Alpha will be shortly released after the reveal trailer released on June 9th. Currently, rumors say that it will be in July, by the time of EA Play. As of the EA Play event, we are currently hearing that this event is slated to release on July 22nd, meanwhile, Battlefield 6 is said to be planned to fully launch for holiday 2021. 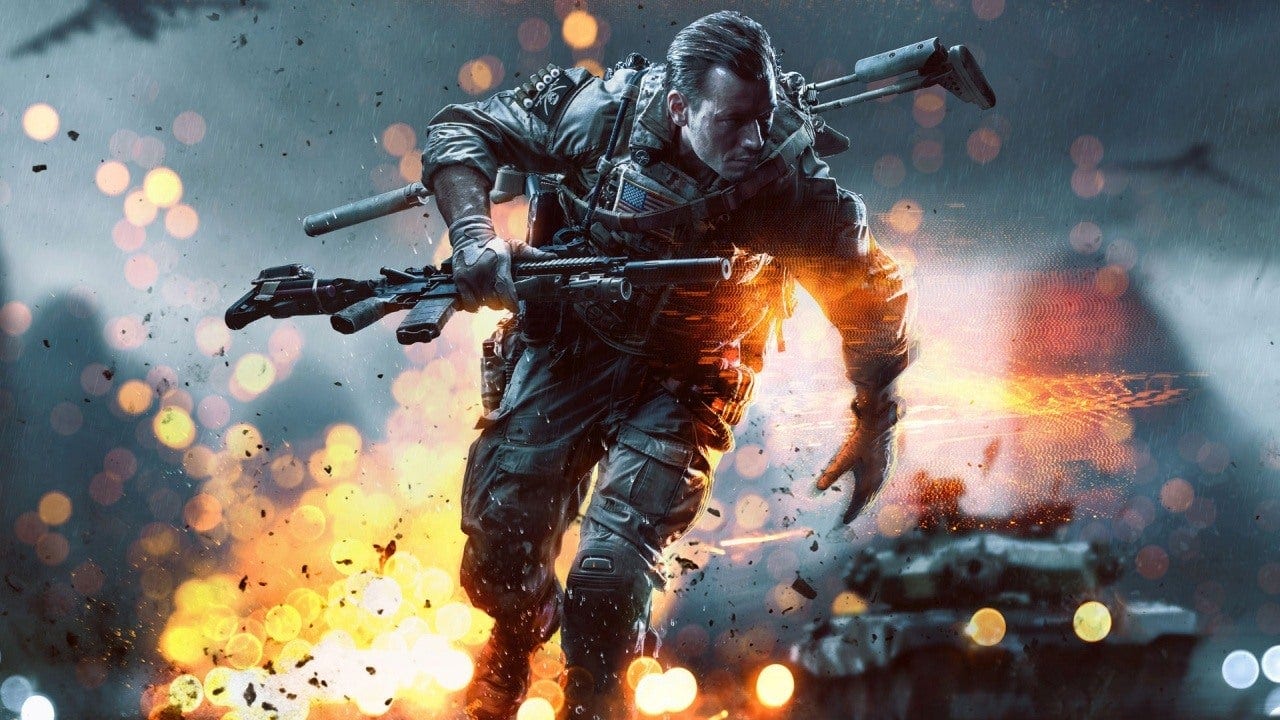 Also Read: No Man’s Sky: Prisms Update: What We Know