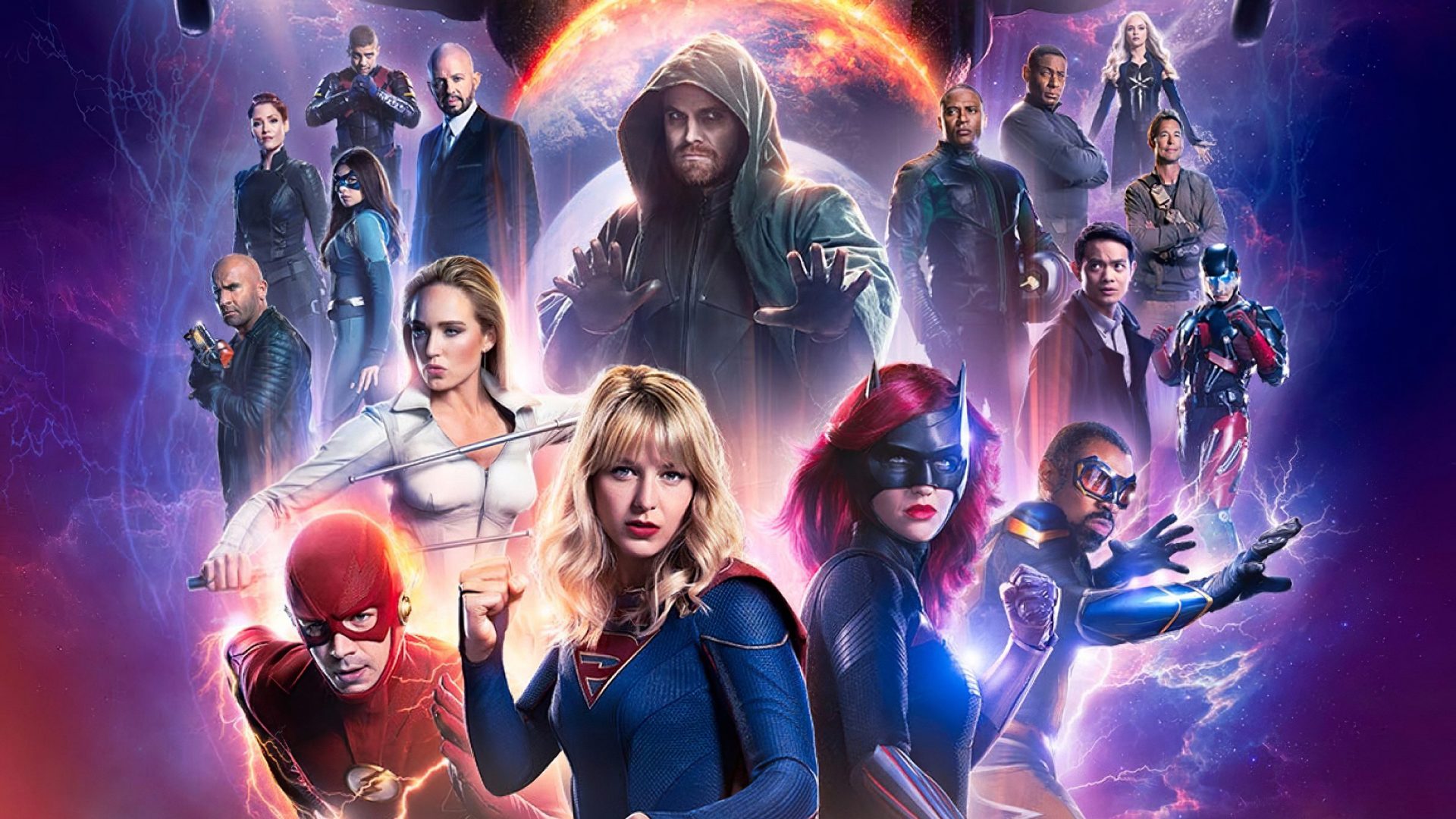 Most people around the world would have either heard or seen at least one series from the Arrowverse. For those wondering about what Arrowverse is? It is a shared universe of DC television shows based on various superheroes from DC. To elaborate, it involves many DC comics television shows that are interconnected to each other. The Arrowverse mainly consisted of the television series “Arrow,” “The Flash,” “DCs Legends Of Tomorrow,” and “Supergirl‘ at first. However, as time went by, new shows were added in the universe like “Batwoman” and “Black Lightning“. The biggest crossover of these shows led to the “Crisis On Infinite Earths” event, which is considered a short series of its own.

However, it all started with “Arrow,” which was the first series in the shared DC tv universe. “Arrow” kick-started the universe, which included all the other DC shows interconnected with each other. Therefore, the shared universe was named Arrowverse. The “Crisis On Infinite Earths” event was being set up by the executives at DC since “Arrow” first started in the year 2012. However, the fans got the first glimpse of the event being set up in the episode of “The Flash,” which premiered in 2014. This had the fans excited to finally witness an event from DC comics in live-action. 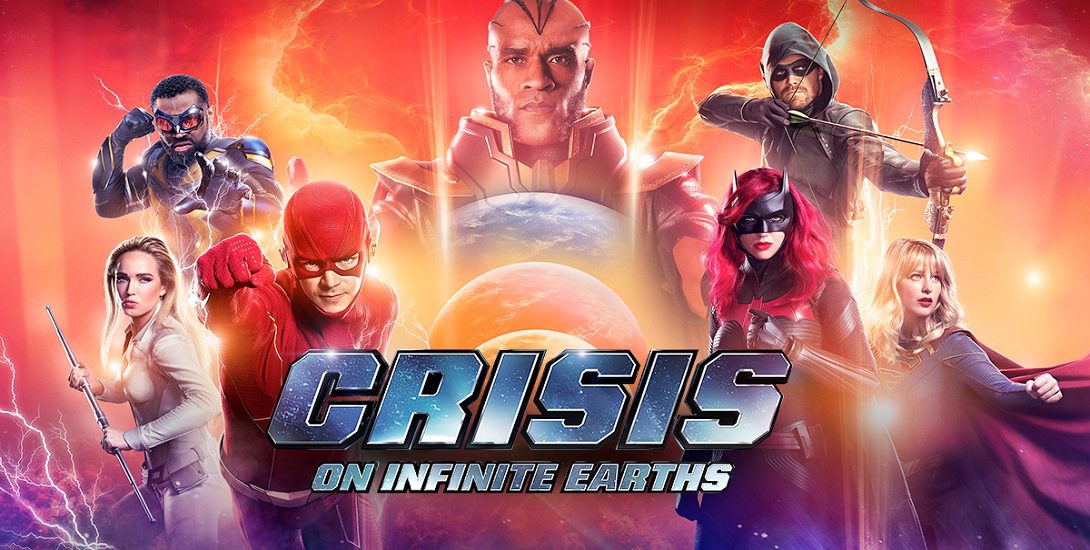 Crisis On Infinite Earths: How It All Started?

The crisis on infinite earth event is one of the most popular stories in all of DC comics history. It is such a huge event and involves mostly all the characters from DC fighting one big villain to stop the destruction of the multiverse. The world ‘multiverse’ is more than enough to describe the scale of the event. This had the fans hyped up since the event was first talked about during an episode of “The Flash”. Even though it did not reveal much about how it will happen and what will cause it, but even a mention of it had the fans on the edge of their seats. As the shows moved on with seasons after seasons, we started getting crossovers between the shows.

The first crossover was between “Arrow” and “The Flash,” where the two heroes joined forces to defeat an enemy in their respective shows. However, these crossovers were just the beginning and were on a smaller scale. The scale of these crossover events started getting bigger as more and more DC shows in the Arrowverse were added, and eventually, all of it led to “Crisis On Infinite Earths”. To give the fans proper detail about the events in Arrowverse, the crossovers happened in the following order and involved the following episodes during each crossover. 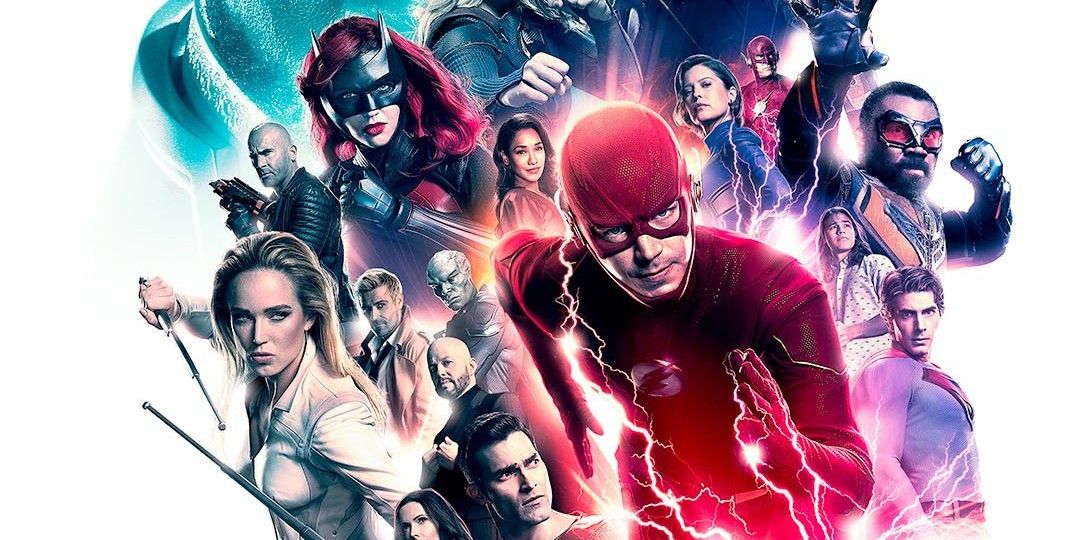 How To Watch “Crisis On Infinite Earths”?

The crisis event turned out to be the biggest crossover event in the history of the television industry. It was also huge in terms of success and viewerships because the fans had been waiting for this since the beginning of the Arrowverse. Other than the mentioned show, it featured characters from other shows as well. It is recommended that the viewers watch the shows in their release order and get to know the development of these characters. These shows also feature a lot of easter eggs which can be essential at certain points. 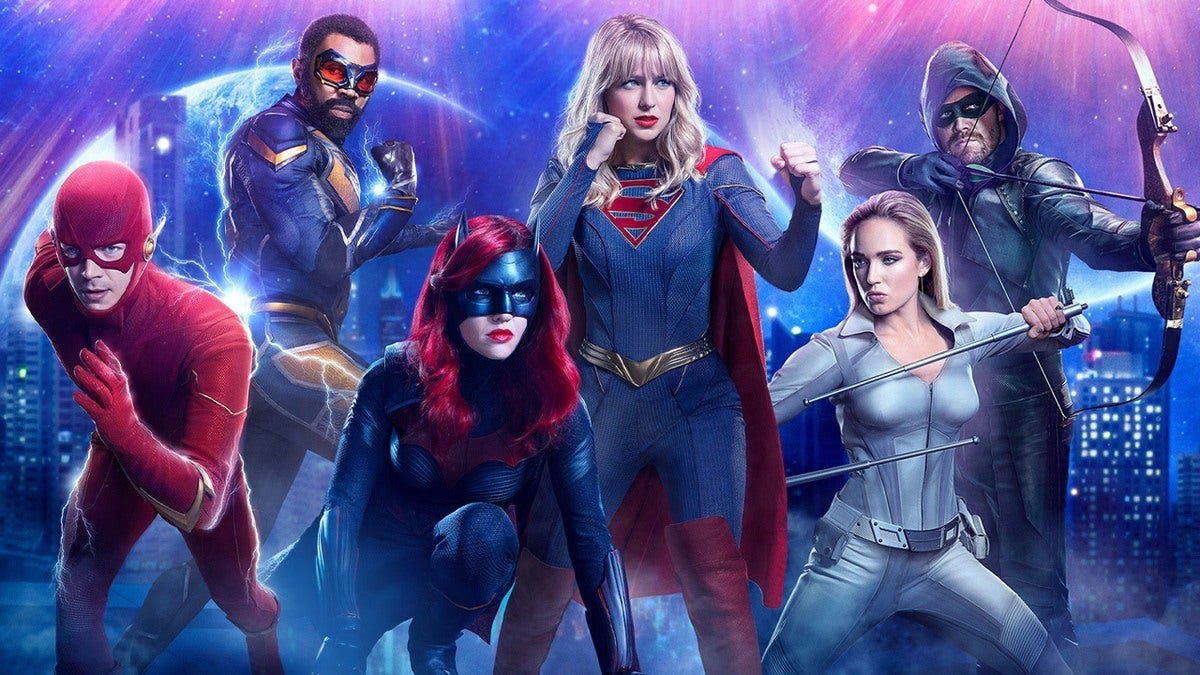