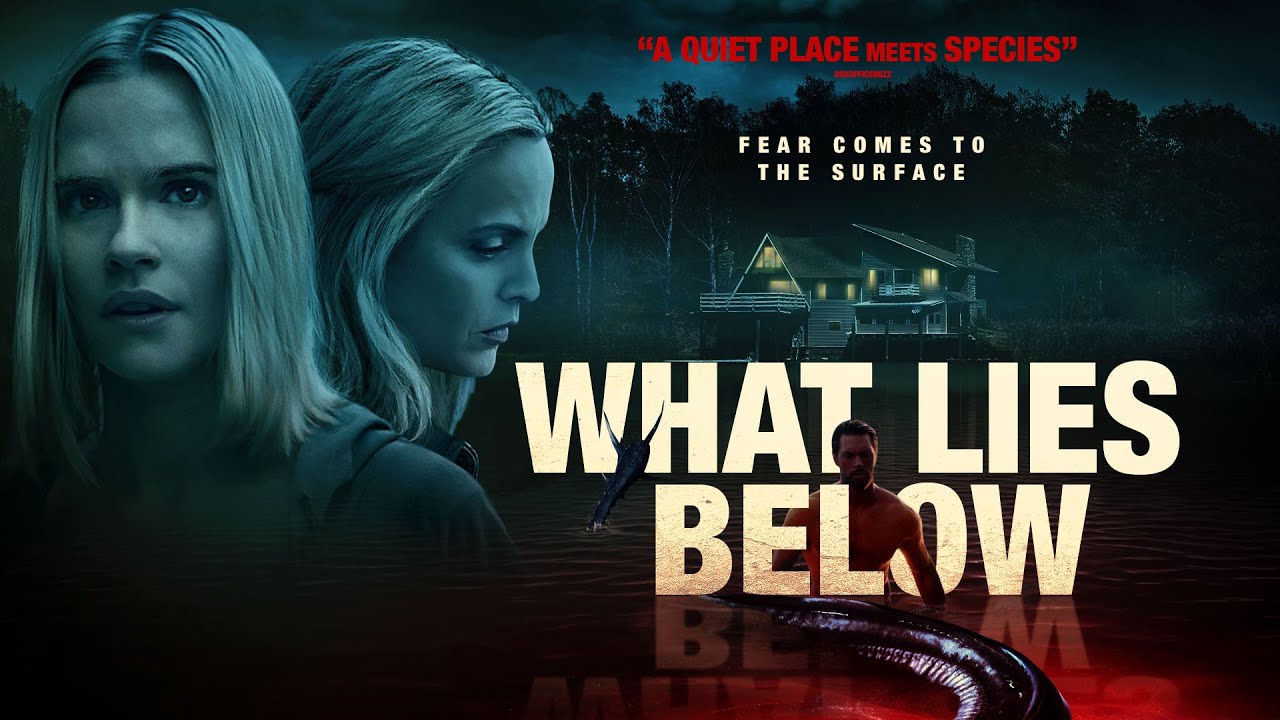 Want to know all about What Lies Below Ending Explained? Netflix is making sure that its subscribers do not have one dull moment! With back-to-back shows and movies, the viewers have a plethora of newly released flicks to choose from. A brand new movie has made its way into the streaming platform and is already leaving a mark behind. As Libby comes back home, she is welcomed by her mother, Michelle, and she is soon introduced to Michelle’s boyfriend, John. As perfect he may seem, viewers soon realized that he is harboring a dark secret that might be life-threatening!

The newly released movie What Lies Below made its debut on Netflix in April 2021. Soon after its release, the movie became the third-most streamed title over the weekend. The movie has an impressive cast ensemble and, not to forget, an unconventional plot. What Lies Below had a surreal ending, and it is something that has left fans all surprised. Let us take a look at all the details about What Lies Below Ending Explained.

What Lies Below Ending Explained

The thriller flick had a shocking ending, with the protagonist Libby’s fate left uncertain. After John Smith’s real intentions were unveiled and Michelle’s life being in danger, it was Libby who had to save the day, but it surely came with a heavy cost! While Michelle was nowhere to be seen at the end of the movie, fans concluded that John Smith and his fish- the human team have replaced her with her younger daughter Libby. As the movie ends, the viewers get a huge surprise as several men who look exactly like John peeling down walls with several women trapped in these water tanks! 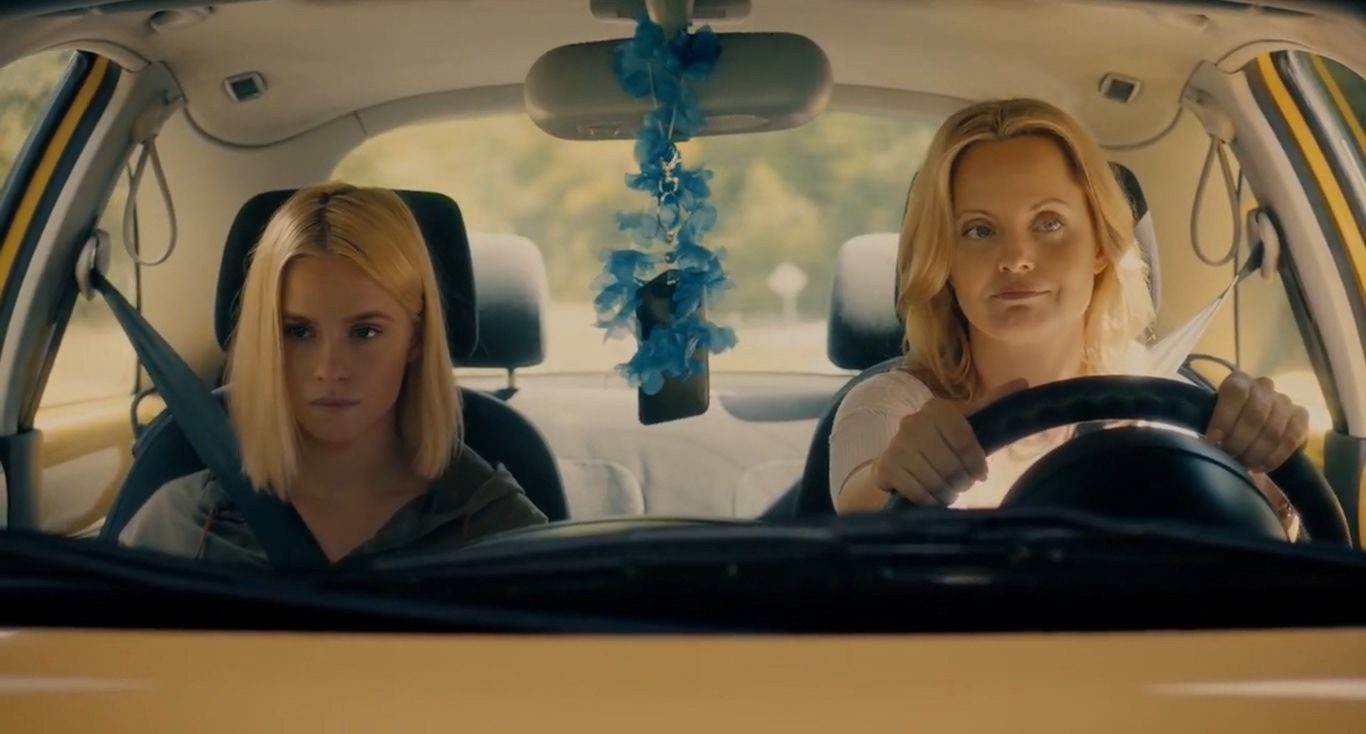 What Happens To Libby In The End?

While Libby struggled to get rid of Jon Smith, viewers soon discover that she is trapped in a water tank prison. Libby is seen smiling, and we can assume that she had no other choice but to accept her brutal future. We are not sure that what’s in store for young Libby. Is she going to give birth to John’s children? Libby was seen to be smiling while realizing that she can breathe underwater, and it seems like she had to accept her fate after all. Libby and when eerie smile leaves behind an array of the questions for fans as the conclusion is left on an open-ended note for all.

What Lies Below: Cast Details And Where To Watch?

You can binge-watch the thriller movie exclusively on the streaming platform Netflix. Writer and director Braden R. Duemmler have made his debut with the movie.  What Lies Below has gathered around an impressive cast ensemble. Ema Horvath stars as the young Libby Wells, while Mena Suvari plays the role of Libby’s mother as Michelle Wells. If you haven’t already seen the Netflix thriller, here’s the ordinal trailer of What Lies Below. As the streaming platform assures fans of one of the wildest endings.

She sensed that her mom's new boyfriend was hiding a secret … she had no idea how right she was!

Brace yourself for one of the wildest endings you've ever seen. What Lies Below is now on Netflix pic.twitter.com/uRUfpznYNW

Trey Tucker stars as Michelle’s eerie boyfriend, John Smith who seems to be perfect. Fans have earlier seen the actor in The Outpost, The Space Between Us, and The Matchmaker’s Playbook.

If you think that the ending was a bit too hard for you to grasp, the director himself is explaining the ending for you all. When asked about the ending, director Braden explains that John is a species from another planet. He further added, saying that he does not want to unpack it much more than that. 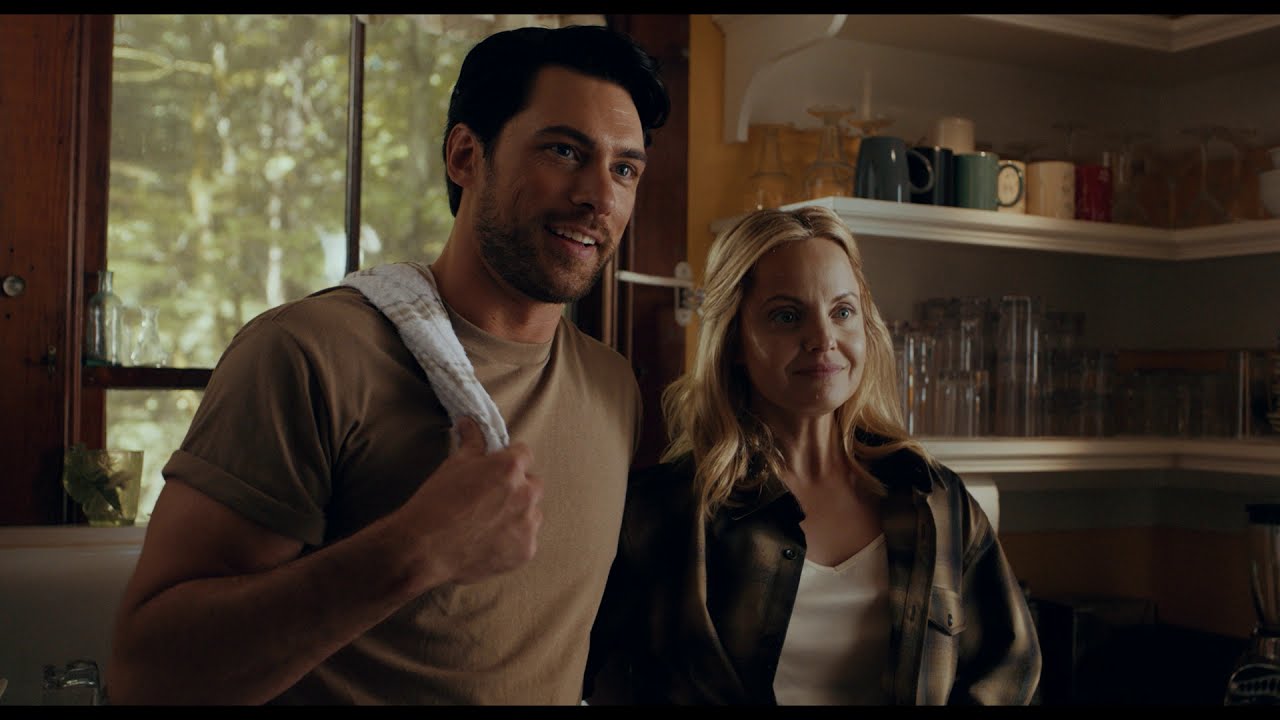 Is Michelle Killed By John?

The director also mentions the fans should give special importance to the scene where Libby drives the car down to see into the lake and what she sees there. When asked about whether Libby is impregnated by John to give birth to one of the members of his race, Branden explained that Libby has been brought for further experiments, and the blue light shown at the end is the apparatus that allows things to breathe underwater. However, he clearly negates the pregnancy assumption that was assumed by viewers.