What Led To The Michael and Buffy Divorce? 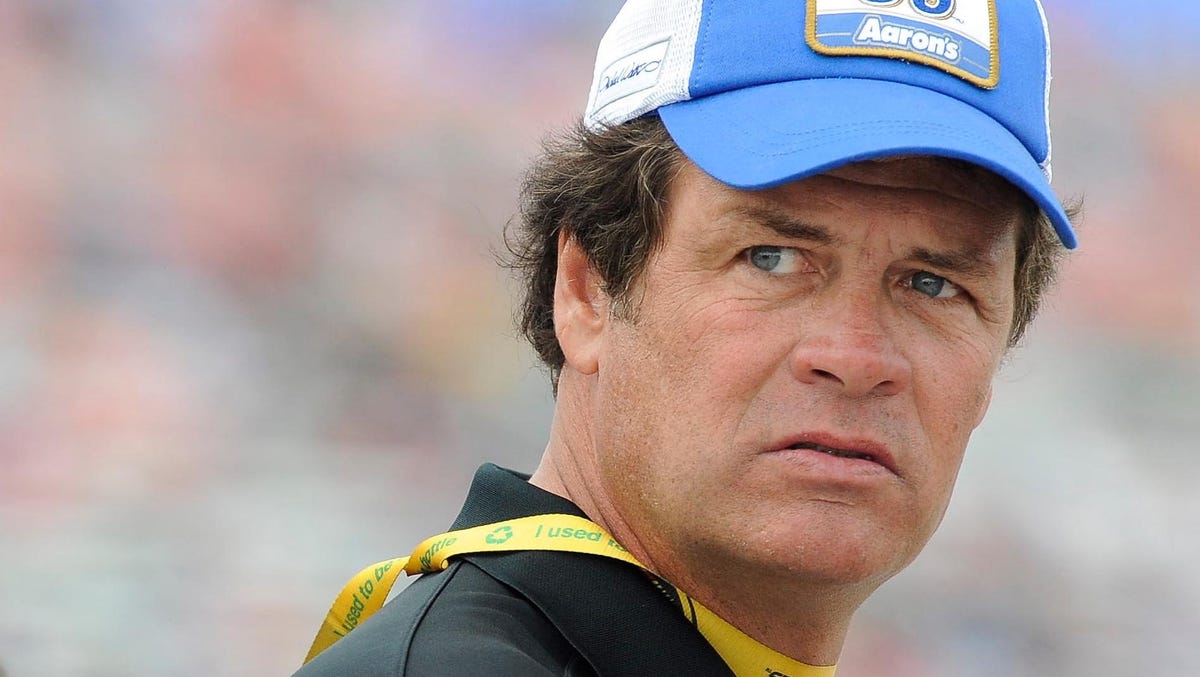 After being together for almost 17 years, the fan-favorite couple Elizabeth Franks and Michael Waltrip have divorced each other. Since the news broke out among fans, they have been growing curious to know the real reasons that led to the divorce. As a result, fans are coming up with their own theories after digging into their relationship to know the root cause. To know what events led to this mishap, how are the circumstances now, and who has the custody of their daughter, follow the article. In this article, we will tell you the exact reason that made the couple part their ways and bid farewell to each other. So, stop scratching your heads and dive straight into the next section to know more about the two!

A Little Into The Background of Michael Waltrip

Michael Waltrip is one of the most famous racing drivers in the world of professional car racing. Not only that, but he also excels at commentary as well as writing. Having won the Daytona race twice in 2001 and 2003, this American racer has amassed a lot of fans and appreciation from the audience. He is also recognized among fans as the younger brother of Darrel Waltrip. The elder brother won the NASCAR championship thrice and is as famous and talented as his younger brother. His personal, as well as professional life has always been the topics of discussion for the fans. He currently works as a host for a weekly podcast called “Waltrip Unfiltered” that showcases numerous car racers and other big personalities.

How did Buffy meet Michael?

There’s nothing known about this lady except the fact that she loves doing charity work. Not only that, but she also worked as a model and a jewelry advertiser back in her youth days. Having graduated from the University of North Carolina in 1989, Buffy takes a deep interest in software development as well as technology-related stuff. She met Michael for the chart time at the NASCAR event, and both of them caught eyes with each other in the first meeting. Since then, the two started hanging out with each other and began to enjoy each other’s company. Like any other typical love story, Buffy didn’t say “yes” to Michael after hanging out with him one or two times. It took him months to pursue her and get into a relationship with her.

Buffy didn’t take much longer to decide to tie the knot with Michael. The two started dating each other in August 1992. And, got married after almost a year, on November 27, 1993. However, there is one incident that brought the two together. In fact, that’s the only incident that made Buffy come to a conclusion that Michael is the one for him and decided to marry him.

Back when the two started dating each other, Michael asked her to visit him at a hotel. Buffy reached on time, but Michael couldn’t make it due to an accident. As Buffy was about to lose her patience, she got a call from one of the co-workers. She rushed to the hospital after knowing Michael’s condition to see him. Michael asked her to hold his hands firmly while he was getting his lips fixed. This made so Buffy so emotional that she fell in love with him.

Read: Why Did Long Island Medium Star Theresa Get Divorced

The actual reason behind the divorce of Michael and Buffy

The two were seen together several times at the NASCAR events. Everything was going well until the two started making fewer public appearances together. Buffy was seldom seen in the stands cheering for Michael. And, Michael was barely seen with Buffy by the paparazzi. This is when the fans began to doubt their relationship. As the two sold their house, fans were confirmed that something is not right between the two. The couple managed to keep this secret from the people for long. But, they couldn’t handle being the topic of discussions and putting up a facade in every social gathering.

Therefore, they made it public in 2010, that they aren’t together anymore. After spending their lives together for almost 17 years happily, they confirmed the divorce. This came out as a shock to many. Since then, fans have been digging into their personal lives to know the reason that led to their divorce. Neither Michael nor Buffy has uttered the reason behind this. But, here is a piece of interesting information. In his autobiography, Michael did mention something about the divorce. He mentioned that the demise of Dale Earnhardt had something to do with this. We don’t know what incident he is talking about. But, both of them are over each other now and dealt with the tragedy maturely.

Did BTS Win At Grammy Awards 2021? Complete List Of Nominees And Winners

What To Expect From Good Trouble Season 3 Episode 5? 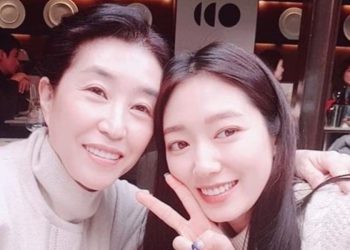 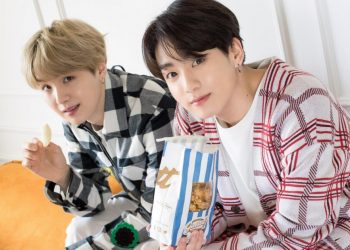 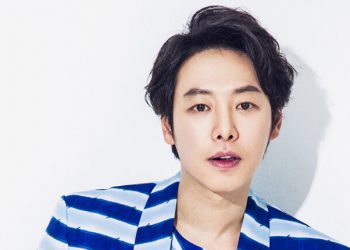 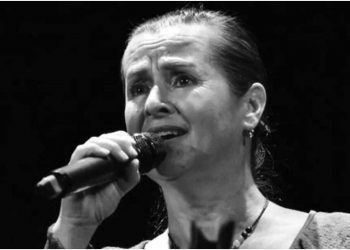 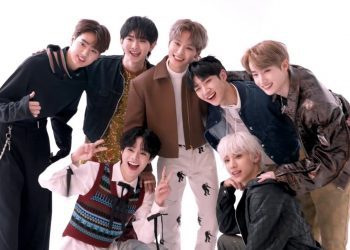 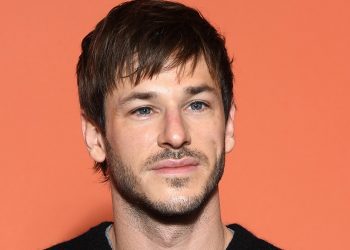