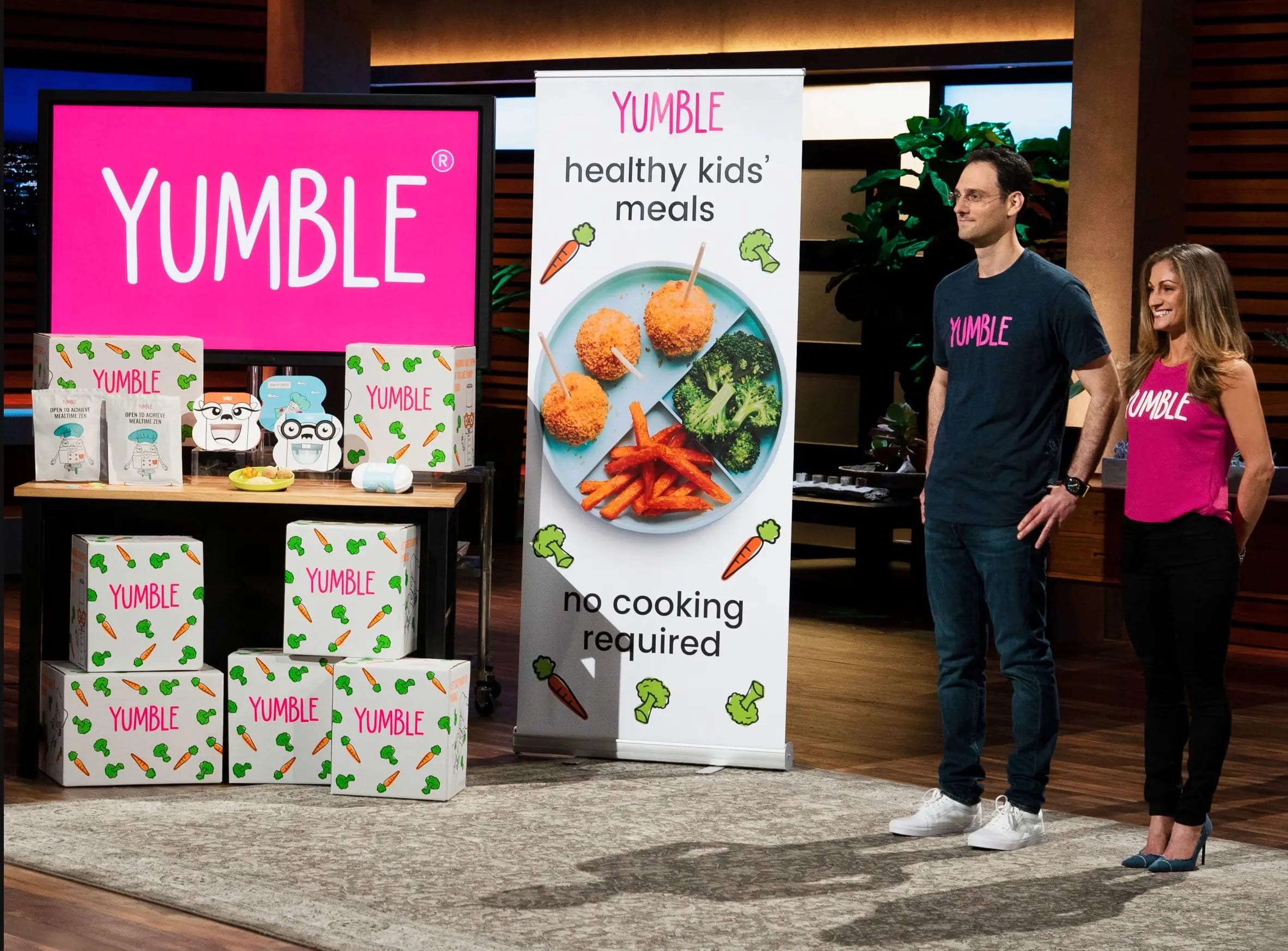 Each parent is concerned for the well-being of their child. We all want our kids to have a healthy meal. But in today’s busy life all the parents may not have the time to spend hours in the kitchen preparing a perfect meal for the children. And every day outside food is kinda bad for their health So what is the solution to this? Well, Yumble is here to help you get the best meals for your children. It is a weekly subscription-based meal box that allows the parents to choose the food items for their kid’s lunch, dinner, and snacks. If the working parents make food in the morning and keep it for their children.

Most of the time kids don’t like it and don’t eat it. But Yumble makes sure that the food is fresh and reaches them as soon as it is cooked. Most of the kids do not like the home-cooked meals that the parents have prepared for them. As Kids always have the mindset the outside food or the restaurant foods are always more Yum than the foods that they eat at home. But wondering from there is not a very great thing for their health. With Yumble parents can be assured that the kids will have the most healthy and the most delicious recipes in store. The menu at this company changes from time to time which allows the parents to have a variety of options to choose from. So with aYomb;e Your kids will have Taste as well as heath. 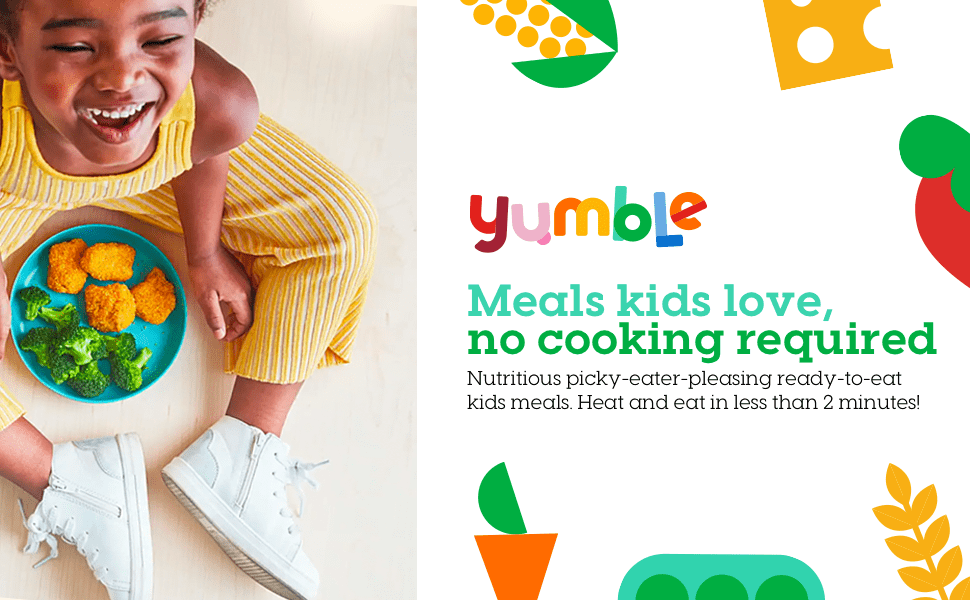 This company was founded by Joanna Parker and David Parker. David is also the CEO of this company. The husband and wife started the company with the idea to provide kids with healthy meals. They started it with the idea of reading their own kids a healthy meal. And how parents struggle with that all the time. Parkers saw that especially the moms were struggling the most. They decided that they wanted to do something that will help these moms. They started the Compay in the month of June in the year 2017 and made it available via Shark tank. The company sells healthy meals for kids for around $6.99 and $7.99 including the shipping charges. These meals do not require cooking and are ready in almost a minute. They also come along with cute little toys for the kids to play with along with each meal.

It is a company based in New Jersey and has millions of sales all around the area. The company has come as a blessing for all those busy parents who don’t have much time to prepare the meals. At the start, Joanna Parker was not so sure about the idea and thought that who would buy such ready-made meals for their kids. But after talking to a bunch of moms on Facebook all her doubts were cleared. They all said that they would surely buy such meals for their kids and that the idea was great. That how Yumble came into existence. Currently, Yumble has around 20 employees. 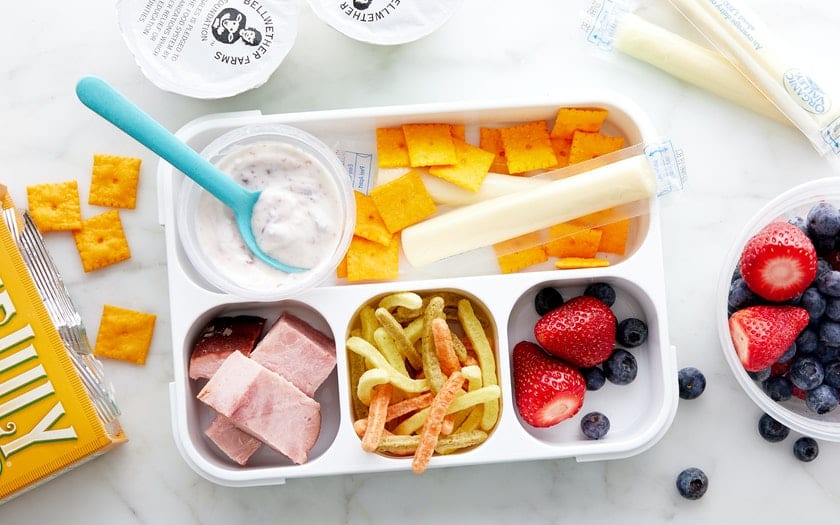 After the company’s start in the year 2017. They made millions of sales till then generating an income of almost 1.3 million. And after their business bloomed on social media the company has hit the sales target of 5 million dollars. Yumble has hit the hot trends for many young parents. Most of the time people end up ordering foods around 80 dollars per person. This has boosted the sales and has contributed to the total net worth of the company. And after taking their business online on Shark, the company has started making even more profits than before.

It is said that the profits have gone up to 7 million dollars annually. It is a very high achievement, that the company has gained so much success only after 4 years of its start. The company makes most of its net worth from its sales and others from some investments here and there. The company is still in the growing stage so surely the net worth of the compy is only going to increase in the near future.