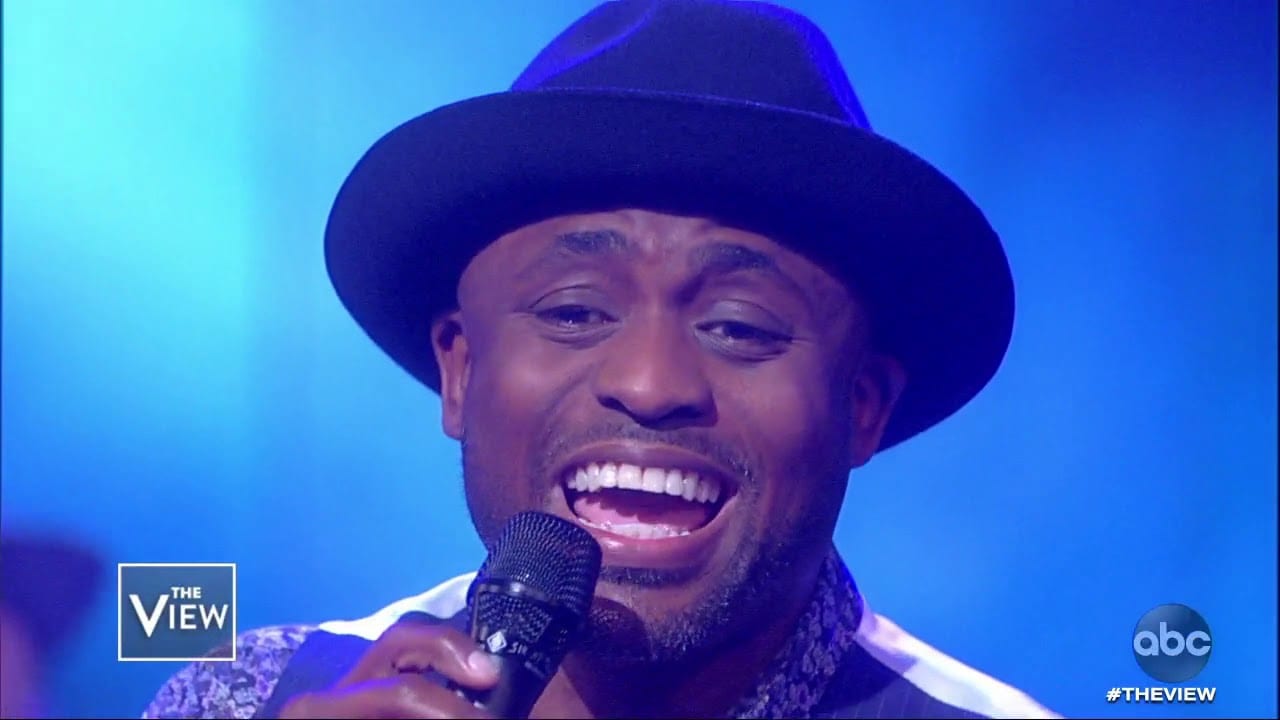 Wayne Alphonso Brandy is an American famous personality known to be an actor, singer, host, comedian, and television personality. He does regularly appears on the American version of comedy television series called Whose Line is it Anyway? He hosted several talk shows like The Wayne Brady Show, Let’s Make a Deal.  He also performed in several award shows. He acted on the American TV series How I Met Your Mother? Brady was born in Columbus, Georgia. Later he moved to Orlando when he was a young child and there he lived with his grandparents.

His grandmother was the one to raise him. From the age of sixteen, he started performing in local community theatres. He was a part of the SAK Comedy Lab where he started developing his improv skills. He did his schooling at Dr. Phillips High School in Orlando. He also graduated from the same school in 1989. In 1990, he enrolled himself at the University of Miami. Later after six years, he shifted to Los Angeles where he continued developing his skills. He first appeared on television as a contestant in a comedy competition, Kwik Witz which aired from 1996 to 1999.

Brady won his first Primetime Emmy Awards in 2003. He received it for, Outstanding Individual Performance or Music program. He was the only person to win it for a television series. Brady wrote as well as sang the theme song for Disney’s animated television series The Weekenders. Brady also hosted the Fox Show Celebrity Duets. Brady won five Primetime Emmy Awards. Currently, he signed a contract role as Reese Buckingham in an American soap named The Bold and the Beautiful. He has also signed a role in Black Lightning where he will be portraying the role of Tyson Spikes. 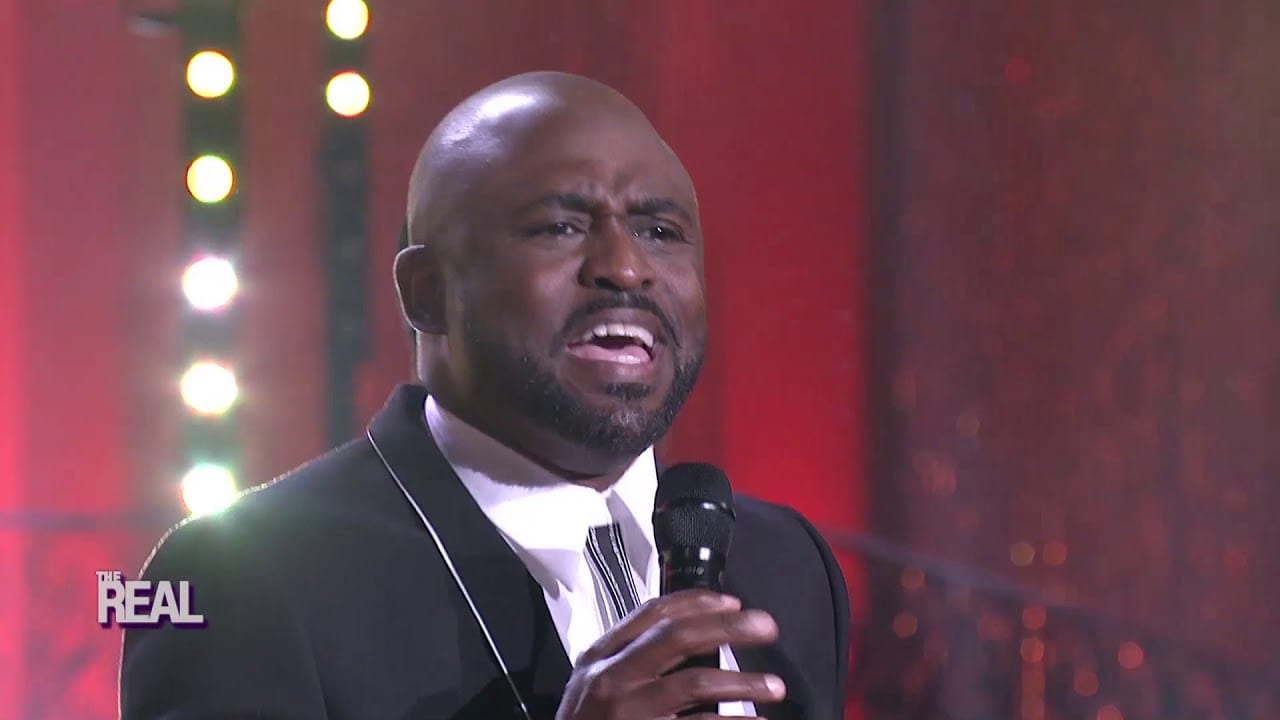 He married two times. He was first married to Diana Lasso in the year 1993, on 31st December. After two years of married life, they got divorced on 21st September 1995. He again married dancer Mandie Taketa on 3rd April 1999. Together they have one child, a daughter named Maile Masako Brady. She was born on 3rd February 2003. Then after seven years of marriage, Taketa and Brady finally divorced on 2nd July 2007.

In 2007, he finally became an official supporter of Ronald McDonald House Charities and he is also a member of their celebrity board. When in 2013, Brady was compared to Barack Obama by Bill Maher. He said that both of them are not supposedly black enough. Brady got agitated by this statement and he further told that Maher must be careful while making statements like that.

When Brady was a child, he developed a stutter. Due to this, he was bullied by other children in his school and neighborhood. which caused him a great deal of anxiety and depression in his growing years. In 2014, while celebrating his 42nd birthday he suddenly had a mental breakdown and later he credited Taketa for helping him out to overcome the phase. He is also one of the honorary members of the Phi Beta Sigma fraternity.

Brady is a big-time dog lover and he owns a lot of dogs. Currently, he owns a Rottweiler whom he calls James Franco, named after the actor. But lovingly he calls it, Phatty. He takes the dog out every morning and together they watch the news. He trained the dog himself.

In his free time, he loves to hear music. He has got a varied taste in music. In his teenage days, he heard a lot of hip hops. The first CD he ever bought was Love Shack.

Wayne Brady’s overall net worth is $10 million. On average he earns $1.7 million per year. And average he earns $141,666.66 per month. He has earned this much amount of money predominantly from his television work. Although, he has earned quite a handsome amount of money from the theatres his main earnings are from television shows. From the dynamics of his works, it only looks that in the coming years his net worth is going to increase exponentially. But for now, according to the reports his net worth is a lump sum of $ 10 million.