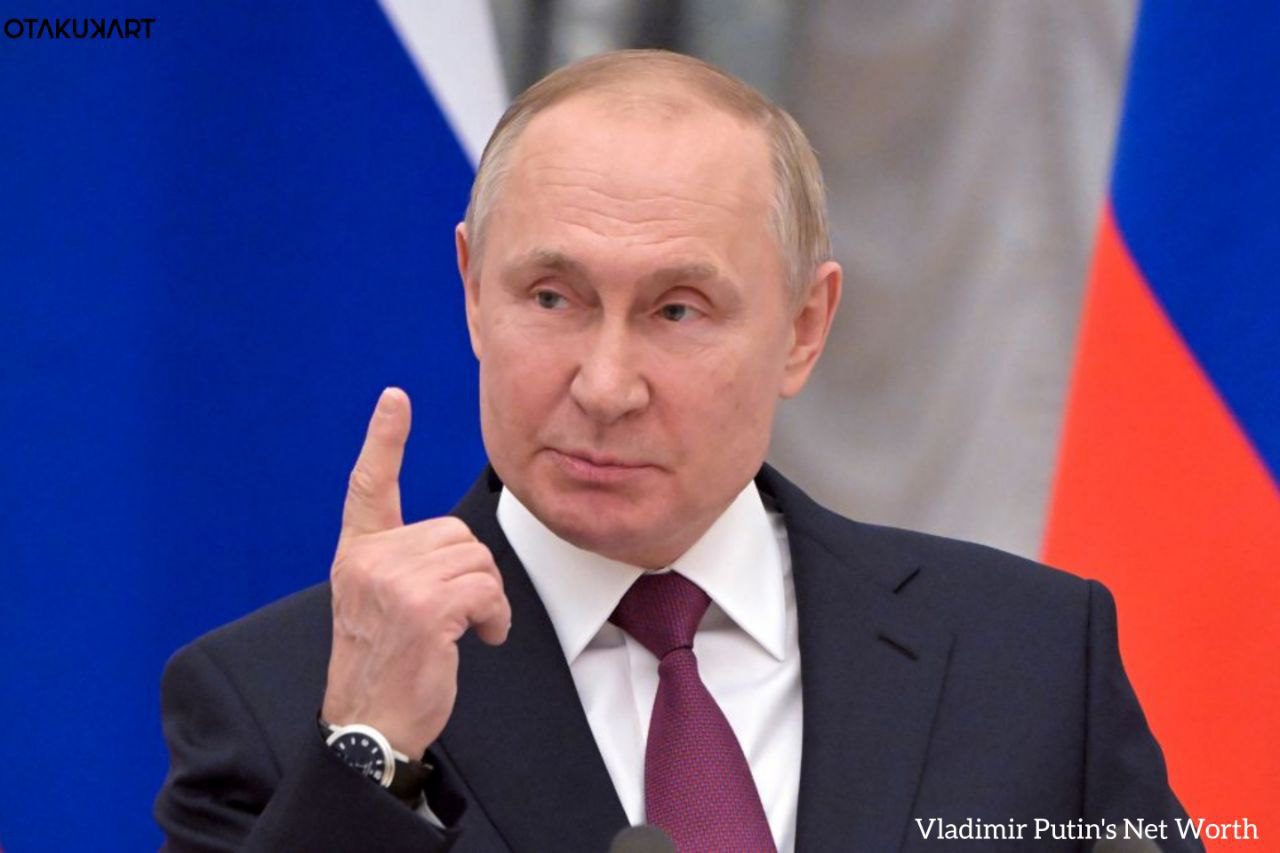 The whole world was shell-shocked when Russia declared war on Ukraine! However, later Russian President Vladimir Putin cleared it as “Military Operation!” In a television address, he made it clear that this military operation aims to defend separatists in eastern Ukraine! He also emphasized on the line that Russia’s goal wasn’t to occupy Ukraine. Vladimir Putin’s name has been on the news all over, making people wonder about his net worth. Putin accused the US and its allies of sidelining the demands of Russia to prevent Ukraine from joining NATO and offer Moscow security guarantees. Despite the global appeals and western outrage, this action was put forward which US President Joe Biden said that the world would hold Russia accountable for its attack on Ukraine. Additionally, he warned that this war would serve to be a catastrophic loss of life!

In between Ukraine leader introduced martial law that urges its citizens not to panic. Russia said that they are targeting Ukraine’s military facilities with high precision weapons! And within no time that the Military Operation started, Russia claimed to have destroyed Ukraine’s airbases and air defenses. On the other hand, just in few hours after the start, Ukraine claimed to have downed five Russian planes. And amidst all these, the UN Secretary-General has made a direct plea to the Russian President Vladimir Putin to please stop at least for humanity’s sake. But Vladimir Putin, who has signed the legislation that may be able to keep him in power until 2036, is not in a mood to look back! Putin has also warned other countries that any attempt to interject between the actions taken by Russia would lead them to see consequences that they have never even imagined!

Amidst the chaos going on around the world with a primary focus on Russian President Vladimir Putin, there are a lot of questions related to him that are paving the way. And among all, one of the prominent questions of the times is related to his net worth. People are curious to know about Vladimir Putin’s Net Worth. Is he really one of the richest people on the planet? Well, this question has always managed to earn more than enough limelight. Following this, several theories surfed to defend how Putin makes his huge net worth! 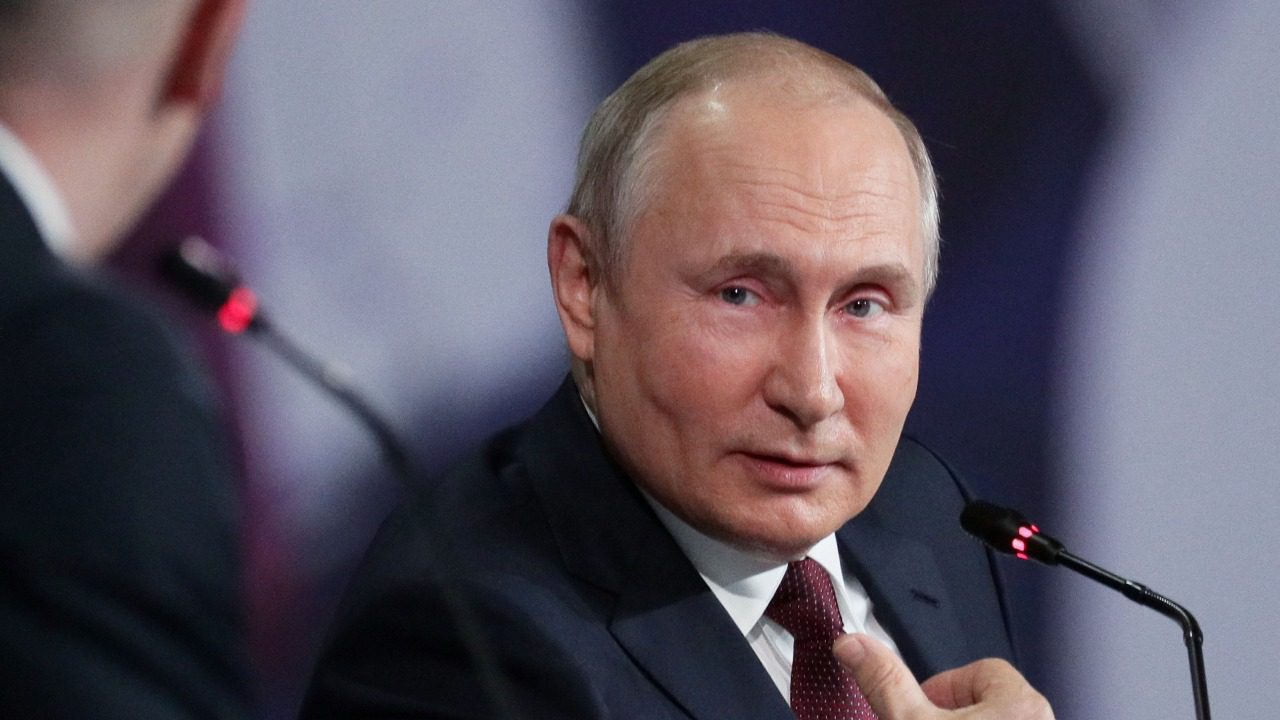 Also Read: Mark Lanegan, the lead singer of the Screaming Trees passed away at the age of 57!

What Is Vladimir Putin’s Net Worth?

Also Read: Queen Elizabeth Tested Positive for Covid-19 at the Age of 95!

This theory relates to one of the richest Russian oligarchs named Mikhail Khodorkovsky. In 2003, the then $15 billion fortune Khodorkovsky was jailed on charges of fraud and tax evasion. However, he denied the accusations. The arrest was made just months after he criticized Putin over state corruption during a meeting. It is believed that Russian President Vladimir Putin was behind this arrest, following which his highly successful company was broken up.

Mr. Browder stated that the Russian leader might have used that arrest to let other Russian oligarchs know what he could do if they tried to oppose him. Mr. Browder told Forbes that Putin’s deal with the oligarchs was like, “You give him 50 percent of your wealth, and he will let you keep the other 50 percent; otherwise would take the whole 100 percent!”

This theory states that the Russian leader has enhanced his net worth by using the power and influence of his government to help his close ones to earn money. And it is believed that those who seek his help offer him cash or a stake in companies they have acquired using his power. Over the years, many of his close ones and friends have gained a huge wealth which many believe is the result of the above-stated reason!

Well, this theory is the most interesting one! According to Forbes, this theory states the possibility that Putin doesn’t have all this huge mysterious wealth. But what he wants is to make people believe that he does have all these! This theory was put forward by looking at the sense that all these are worth nothing in front of the power which the Russian leader holds. In 2013, Bershidsky wrote that Vladimir Putin has the whole country at his beck and call!

If he wants, then he can have anything. If he just snaps, the state-owned companies would be ready to bargain-basement prices to his friends. And so there’s no such need from him to do all that. The power he enjoys is more than enough to satisfy one’s needs and desires! 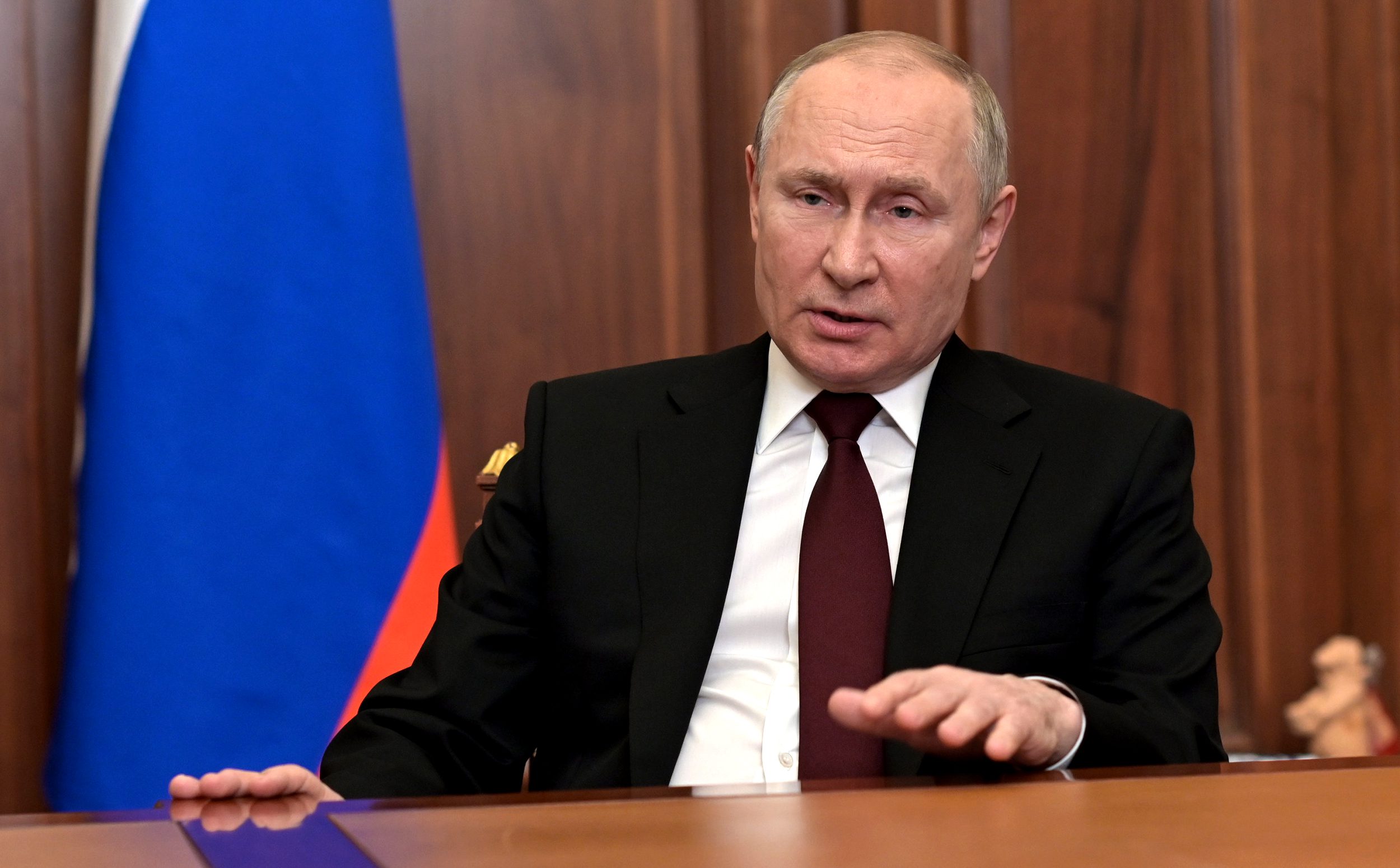 After Alexander Lukashenko, Vladimir Putin is the longest current serving European President. Earlier, he held the office from 1999 until 2008. Putin was also the Prime Minister from 1999 to 2000 and again from 2008 to 2012. Vladimir Vladimirovich Putin was born on 7th October 1952. And thus, this year, he would be turning 70! Putin was earlier married to Lyudmila Shkrebneva, with whom he had two daughters, Mariya Putina and Yekaterina Putina. However, the couple’s divorce was finalized on 1st April 2014.