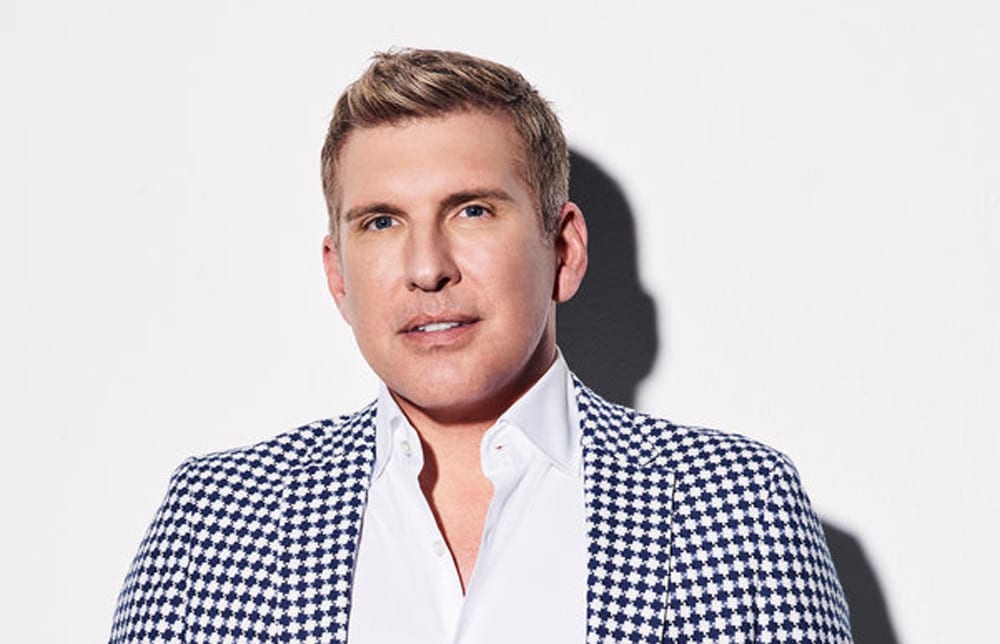 What is Todd Chrisley's net worth?

Chrisley is famous for his looks and personality. He instantly became famous via “Chrisley Knows Best”. Todd’s charming personality quickly landed him guest appearances in shows that included “The View”, “Celebrity Family Feud” and “The Talk E!”. His growing popularity was the reason that he got two spin-off shows, “According to Chrisley” and “Growing up Chrisley”, however, none of the shows was successful in gaining the expected popularity. Todd is not only charming and handsome but is also infamous for various legal cases. That is the reason why his growing popularity does not stop.

He and his wife are famous for owning luxurious cars and clothes. Chrisley’s family never forgets to remind their fans that they have a big mansion, and their neighbors are Usher and Chipper Jones.

Todd’s family is as interesting as him. People who watched his show “Chrisley Knows Best” liked how Todd handles and manages his family. His family itself is mixed with lots of complications. Todd’s wife Julie owns a cooking show, “Cooking with Julie Chrisley”. His son Kyle Chrisley is suffering from Bipolar disorder. However, many users claim that the Chrisley family is airing the show to gain sympathy about the legal battles going against them.

The 51-year-old real estate tycoon and TV star was a very like man until his loved ones ditched him. No matter in what position he is right now, he has no doubt earned a lot for himself. He earned every inch of his net worth with very hard work. His career was wrecked after he was allegedly bankrupted two times. Right now, he is at the lowest of his career and everything he earned with his hard work is now drowned. Read below to know what the current status of Todd Chrisley’s net worth is. 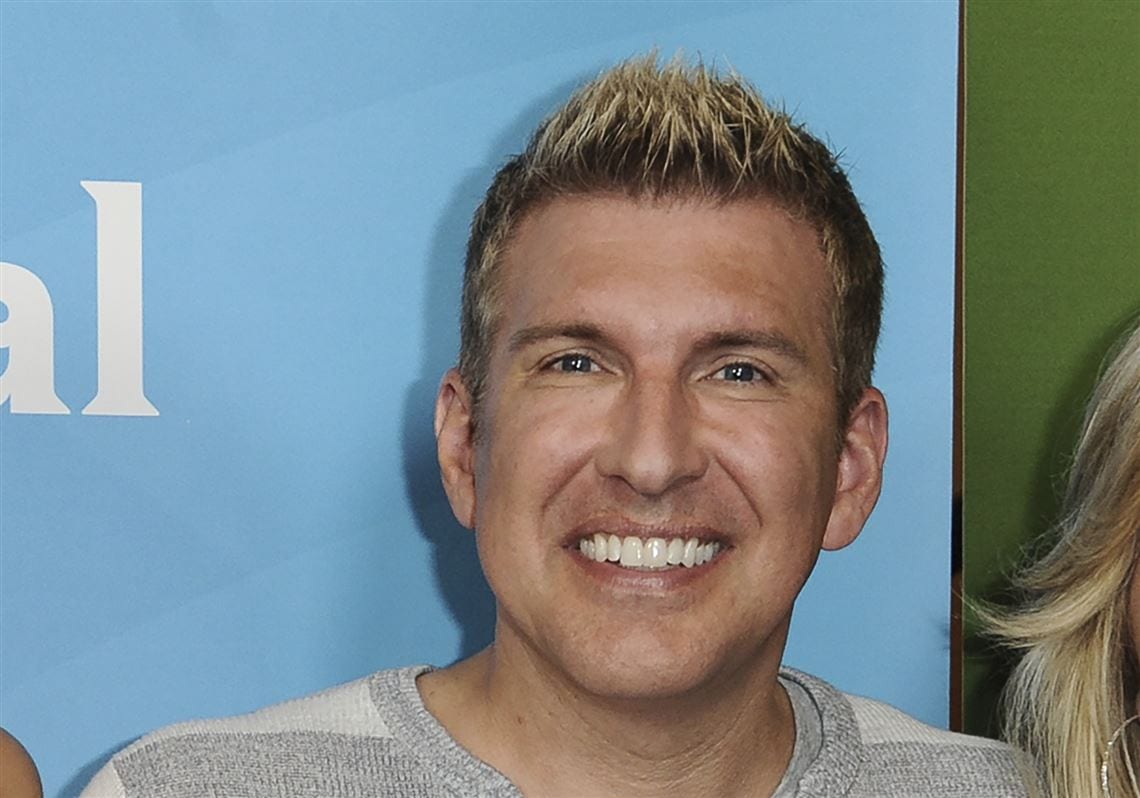 His first bankruptcy case came forward in 2012. However, it was resolved but Todd paid $150,000 for it. But the bankruptcy case in 2019 took away every inch of Todd’s wealth. During that year, Todd, Julie, and their accountant Peter were together charged for band and wire fraud. They were even charged with conspiracy to defraud the United States. The ongoing battle can even land each of them in jail for 30 years. However, the couple claimed that their ex-employee had conspired against them. Todd in an Instagram post, explained that a former employee forged legal documents under his name. He revealed that they took the guy to court, and due to vengeance he did every illegal work under Todd’s name. Until they had a chance to explain, the case was lodged against the couple.

He was first married to his high school love, Teresa Terry. They share two kids, Kyle Chrisley and Lindsey Chrisley. However, they filed for divorce in 1994, and finally, their marriage was dissolved in 1996. After that, Todd married Julie, his current wife. Later on, Teresa revealed that Todd has abused her physically. She did not even stop here and went on to file a case against him. Eventually, the case was dropped, and she moved on with her new partner. 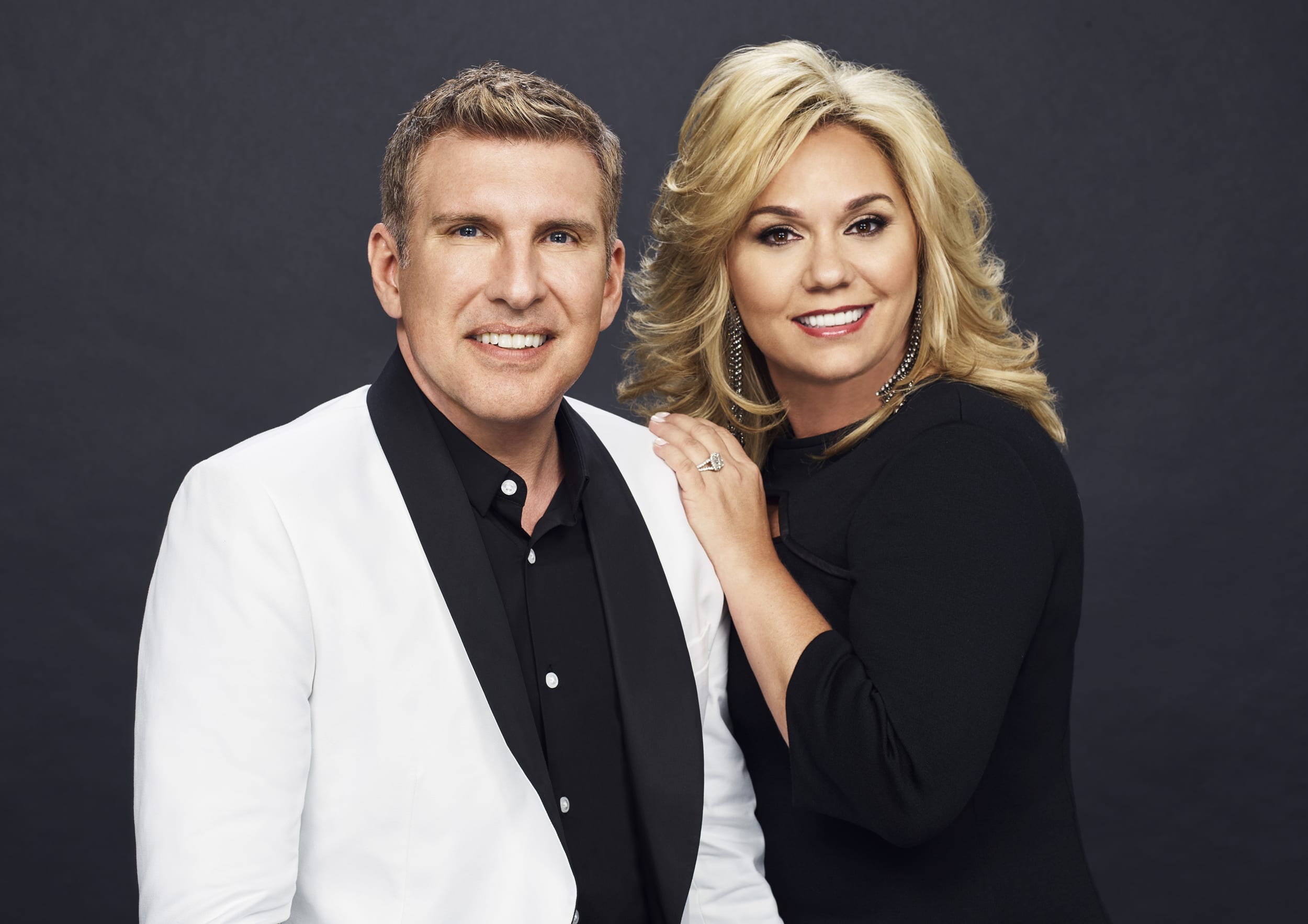 Todd and Julie share three children, Chase, Savannah, and Grayson. It is said that Todd is close to his children from Julie, but his relationship with his children from his first wife is shattered. As Todd is bankrupted, fortunately, it is his wife who has achieved something on her own.