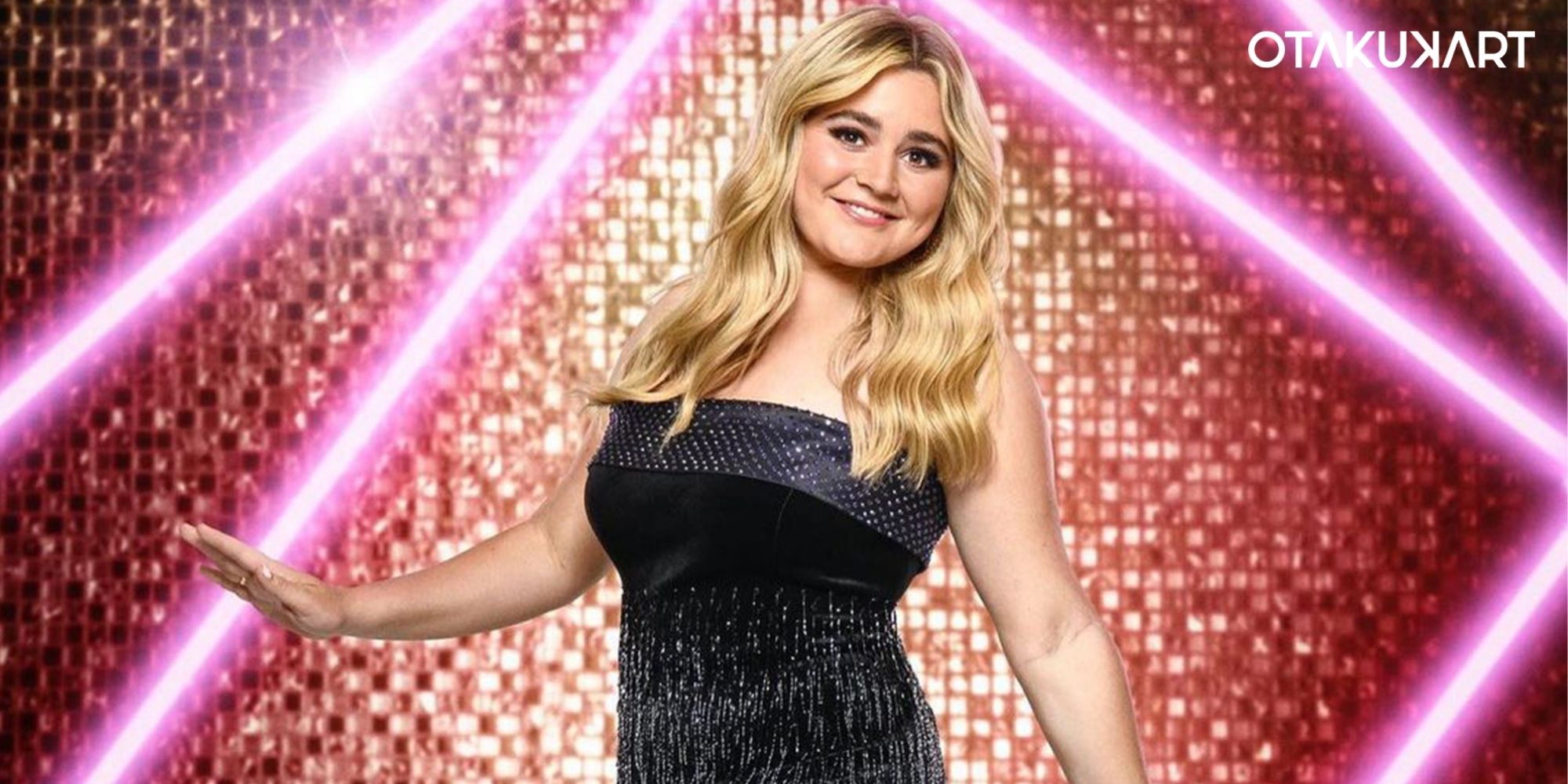 World-famous chef Gordon Ramsay’s daughter Tilly Ramsay has been getting so much fame recently. Before starting her career, Tilly was only known as the daughter of Gordon Ramsay. But now, she is making her own identity by appearing in so many television shows. With increasing fan following, Tilly Ramsay’s net worth is also growing, and everyone is curious to know how much she earns. Also, people are questioning, besides cooking, is there something else which she pursues to earn money. If you want all the answers to your questions like how much Tilly earns, what else she does to make money, and about her early life, then you are on the right and trustworthy platform. Here we will cover all the answers to your frequently asked questions.

If you are all ready, let’s dig into Tilly Ramsay’s life and know all about Tilly Ramsay’s jobs and the money she earns from them. Beginning with Tilly Ramsay’s early life, Matilda Elizabeth Ramsay, aka Tilly Ramsay, was born on 8 November 2001. She grew up in London. While talking about Tilly’s interest, according to her parents, she was always into cooking and wanted to become a great chef like her father. As I mentioned Tilly’s parents, let’s now talk a little about Tilly Ramsay’s parents. Tilly’s mother, Tana Ramsay, is a cookery book author, and her father, Gordon Ramsay, is a celebrity chef. Coming to her siblings, she has four siblings named Megan Ramsay, Holly Anna Ramsay, Jack Scott Ramsay, and Oscar Ramsay.

About Tilly Ramsay’s Career as a chef 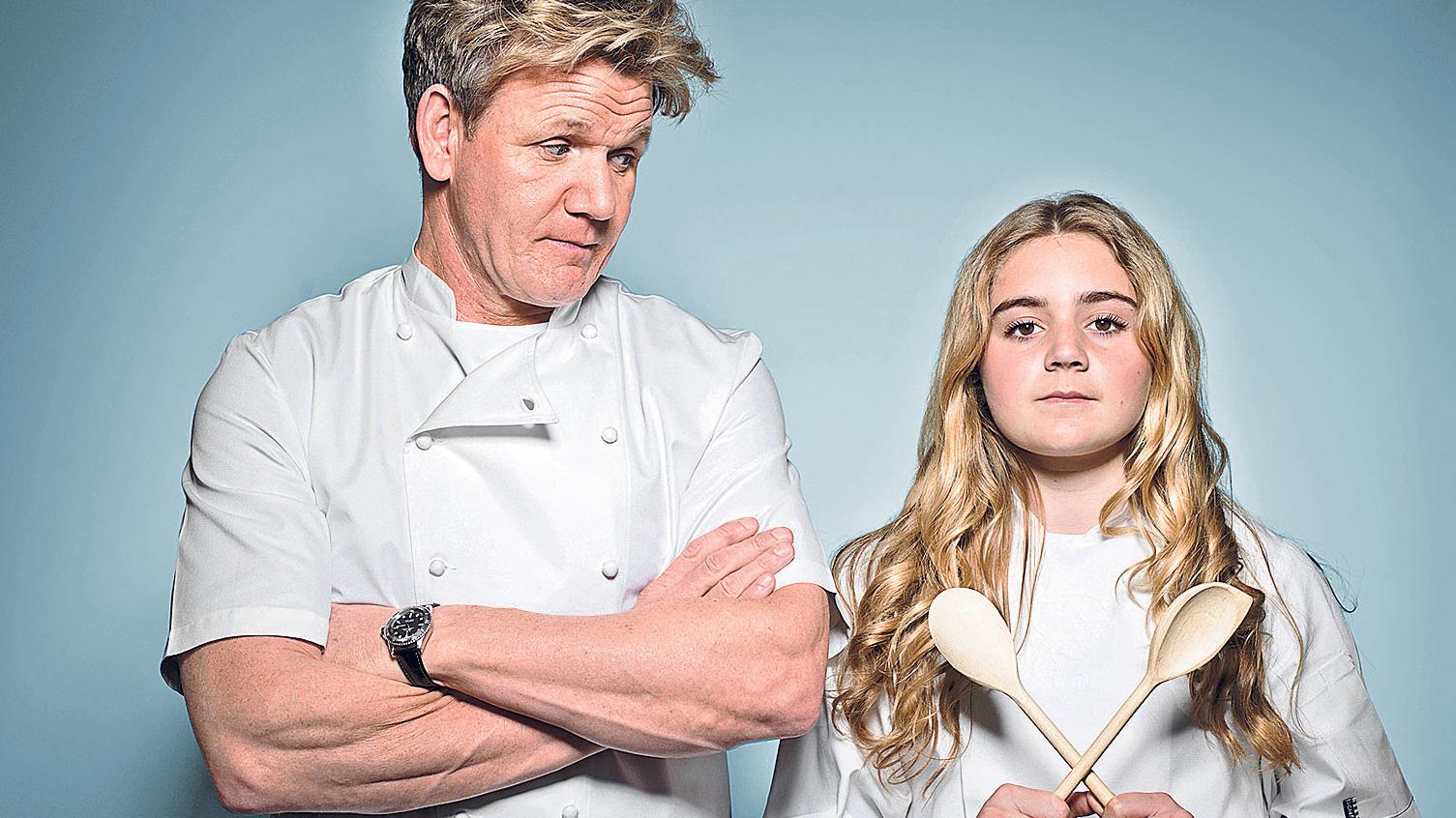 Moreover, in 2018, Tilly, again with her father, appears on the ITV show named This Morning and in a regular cooking show named ‘Big Chef Little Chef,’ which helped a lot of children to learn cooking. Later, she also appeared on Season 18 of Hell’s Kitchen as a special guest in the 8th episode. Tilly also records her voice to the ALL3Media-owned company One Potato Two Potato. After that, in 2021, she got the chance to compete in the nineteenth series of Strictly Come Dancing. Besides that, she was also partnered with a professional dancer named Nikita Kuzmin. Later, in the show, Tilly got eliminated from the competition by earning the ninth position.

Now you must be wondering how much this teenager earns as a Chef? And is there any other profession she opted to earn money and to live an independent life? No worries, we have all the answers to your questions.

What Is Tilly Ramsay’s Net Worth? 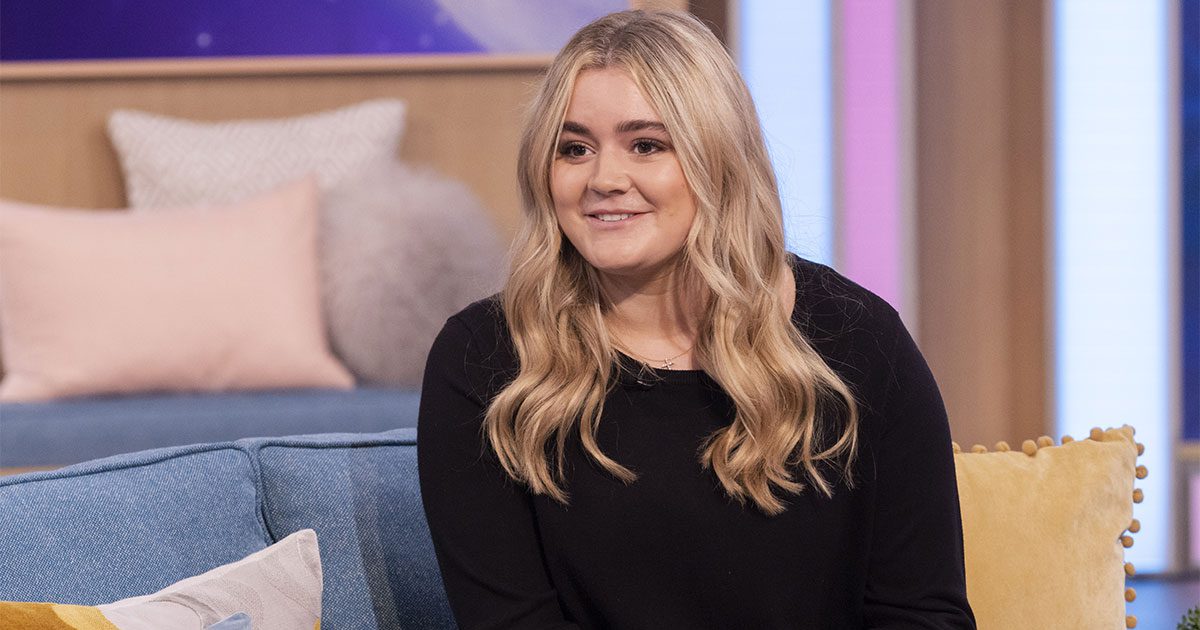 She earns money by presenting herself as a chef, a social media influencer, and a television presenter. You can say that Tilly is a multi-tasker. Want to know all the shows in which she has appeared till now? Let’s dig into it. Tilly appeared in a lot of TV shows, including her father’s shows named Hell’s Kitchen and Junior MasterChef. She also appeared in some late-night talk shows with her father. And the name of the show was The Late Late Show with James Corden. Besides that, Tilly also appeared in her own cooking show titled ‘Matilda and the Ramsay Bunch’. The same show ran from 2015 till 2018. In 2021, she appeared in the most popular show called Strictly Come Dancing.

You can see that the young Tilly Ramsay has achieved a lot at a very young age and has become a role model for so many teenagers and youngsters.

Also Read: What Is Kristi Yamaguchi’s Net Worth? The Olympic Gold Medalist’s Achievements