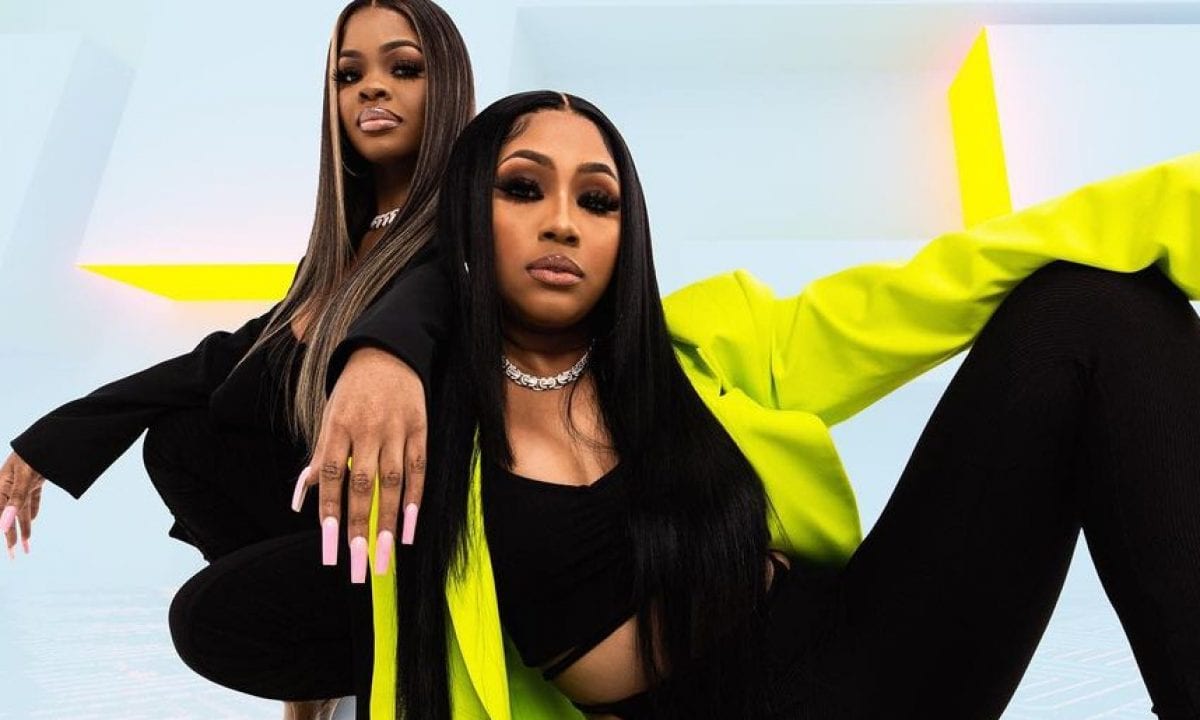 While TIKTOK fanatics are no stranger to any of the ongoing challenges, there’s another new challenge that is doing the rounds, and it is all about twerking! Yes, the popular music artist City Girls have leaked their newest single titled Twerkulator! As the women are here with their newest single, it is already creating a buzz around and might be the next big party anthem for girls all around! From Bow Wow to Halle Berry, everyone is grooving to the tunes of Twerkulator! The song and the Tiktok challenge are going viral in no time, and Twerkulator must be the next dance anthem soon enough!

Although the new single video was released just a few days ago, Tiktok has already taken social media by storm with a new form of dancing challenge that is all about the viral unreleased track, and let’s just say this is the new up and coming trend that followers need to keep up with! It is all about dancing and grooving to the right tunes! Is this going to be as big of a hit as the other ongoing trends? Well, we will find that out soon.

What Is The Twerkulator Challenge: Know All About The TikTok Challenge!

Before City Girls released the official small video of the song, followers got to see a whole new challenged that started doing the rounds on TikTok after dance choreographer Layla Muhammad took the social media by storm.  The video went on to become so popular that the sound has been used over 160,000 times on TikTok. Moreover, Layla’s original post has a whopping 8.5 million views! 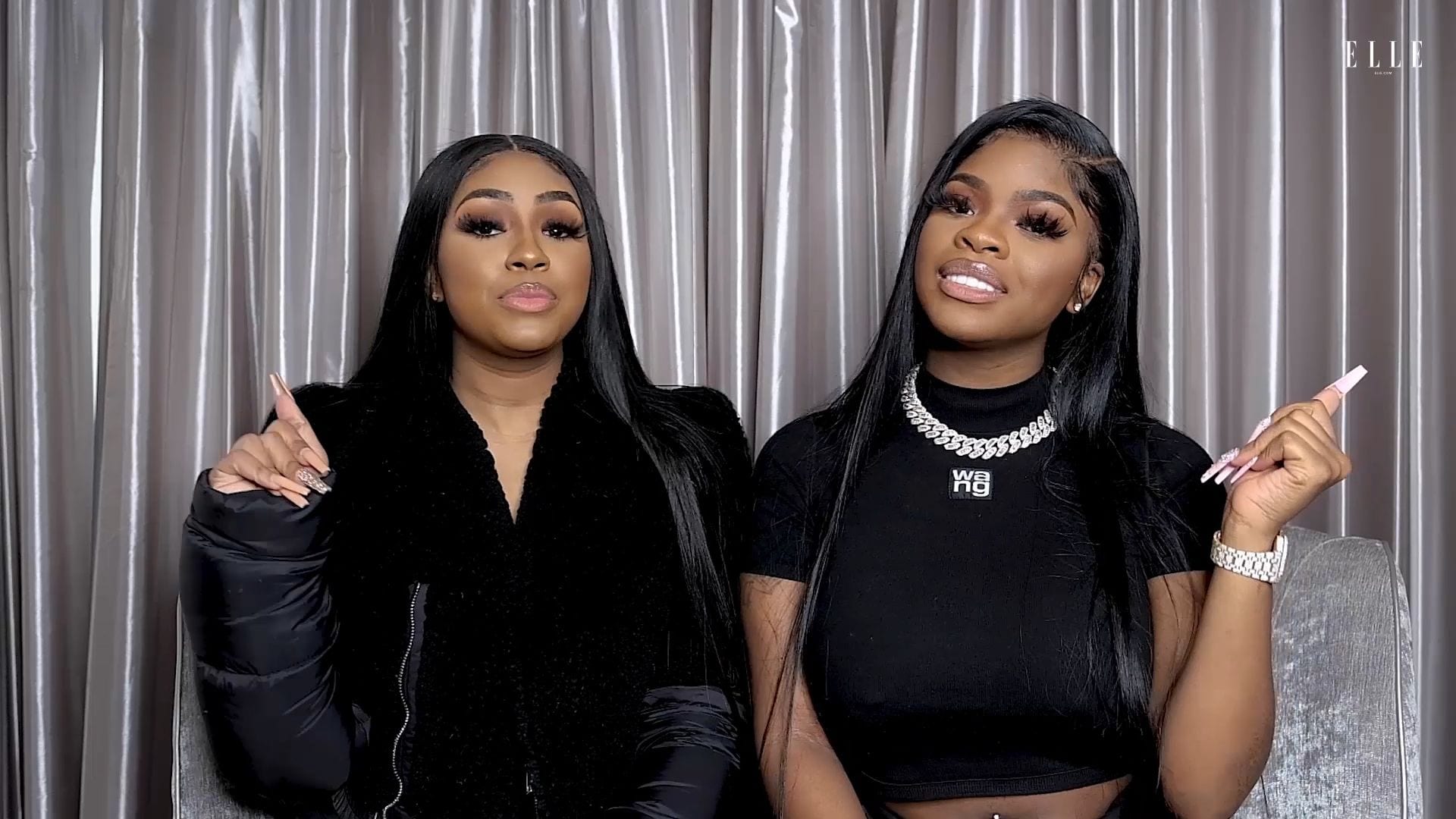 Social media has already gone into a frenzy, fans and this song might be all ready for what could be the next in the Top 40 hit list! After all the ongoing trends that came with songs like Savage and WAP, Twerkulator is the newest hit in town, and let’s just say TikTok followers cannot get enough of it.  Almost everyone is trying out the new challenge while grooving to the newest City Girls release.

For more, also read who Is Milo Manheim Dating In 2021, Are The Rumors About Him And Meg True?

The City Girls Are Finally Here With One Of The Trending Song Of The Year!

After taking TikTok by storm, it is time that the City Girls finally show the world who is Twerkulator is all about! The short music video shows the two women grooving to the fun lyrics of the song as they dance on with the money shaker! If you haven’t already seen the official video of Twerkulator, here’s the official video of the newest party anthem. The City girls are back to get their groove on, and they are making sure that fans get their next big party hit!

Yung Miami is leaving no stone unturned to make sure that the song is an instant hit, as she recently took to Twitter to promote the song. Moreover, City Girls recently shared a six-piece “Twerkulator” based merchandise collection, including all kinds of fun clothing items like hoodies, t-shirts, and more.

What Is The Twerkulator Challenge: Don’t Miss Out On The Newest Trend On Tiktok!

From weight loss dance to chlorophyll drinking trend, it seems like fans cannot get enough of these challenges. Not to forget, this new trend has given City Girls their much-needed boost! The newest twerkulator release holds immense significance for the girls as it is their big release after a brief sabbatical. The City Girls admitted in an interview how their careers were almost put on hold after JT went to prison. 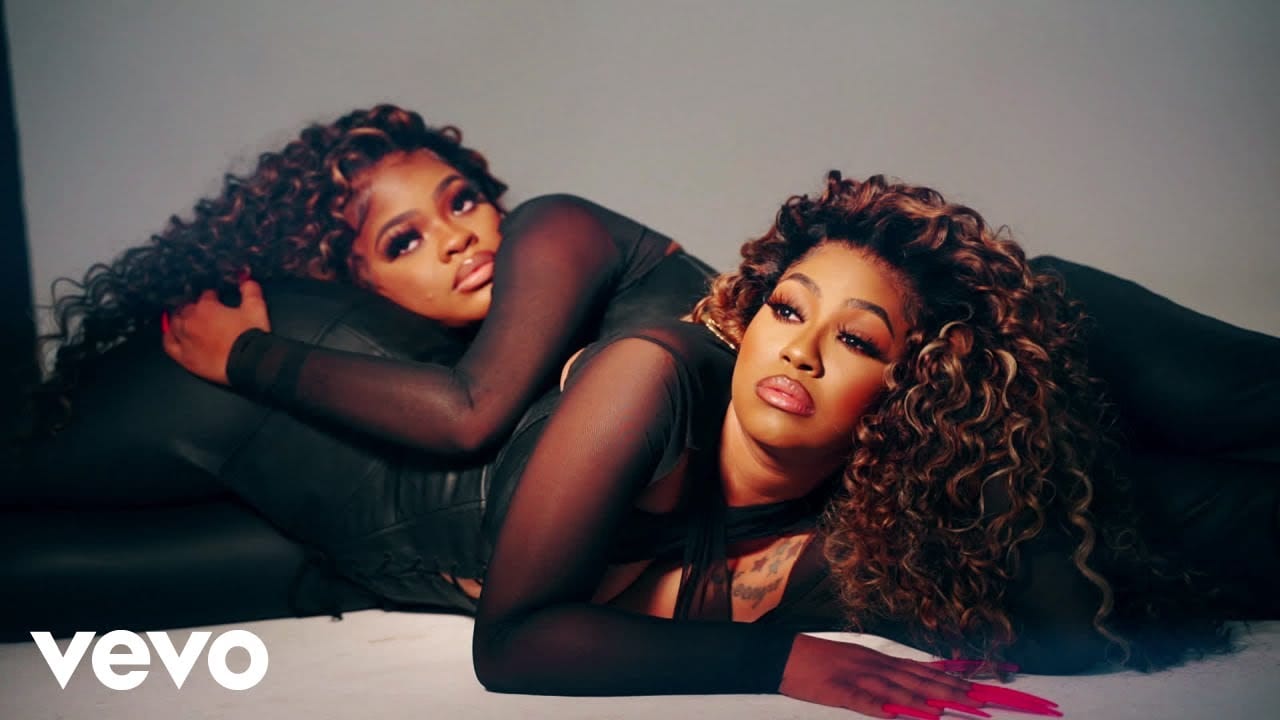 The ongoing viral video also caught Oscar-winning actress Halle Berry’s attention! In a video with the popular Twerkulator song, Halle Berry gave a big shout-out to the City Girls! While she initially miswrote the name, it wasn’t a big problem, and the City Girls soon called the iconic actress to try out the challenge! Even popular rapper Bow Wow has praised the dance anthem and said that he cannot stop singing the song! He gave a big shout-out to the duo, saying that he met the girls and the song is simply crazy! Well, even social media fans cannot get enough of the club-heavy set anthem!