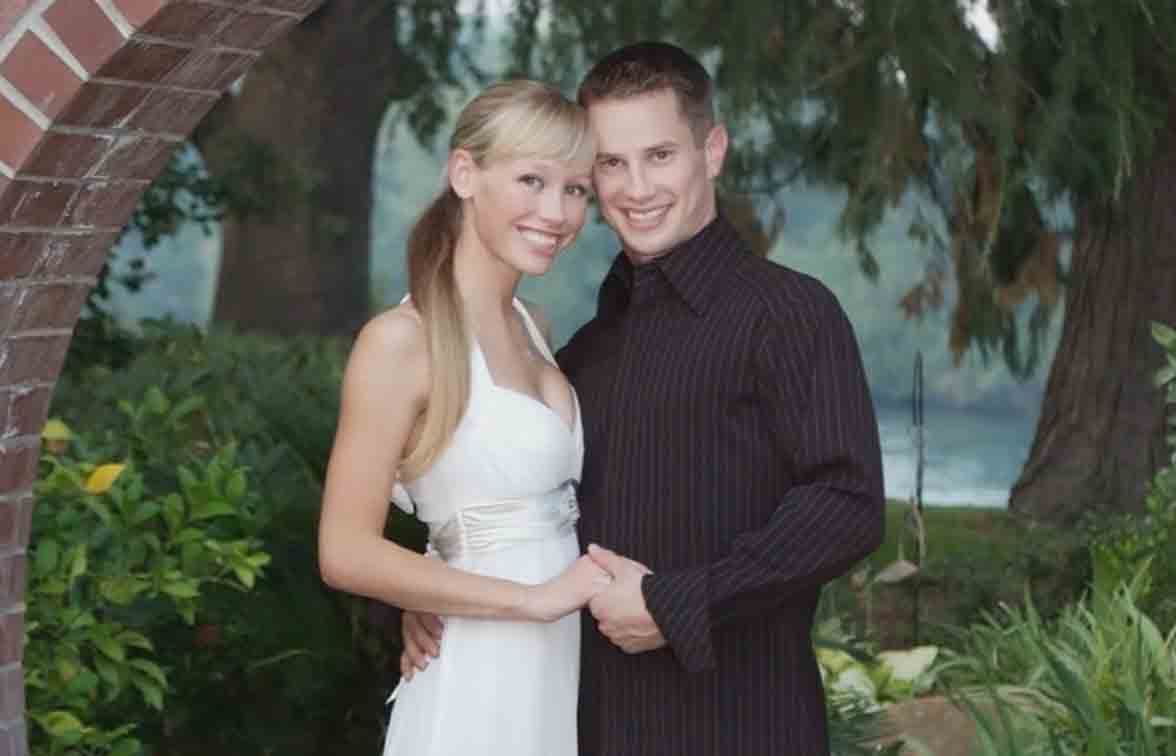 Recently, a civil married couple is getting a lot of fame from the news media. Every news channel is only talking about the couple. Everyone wants to know the truth behind what tragedy happened to them. And the couple who is the talk of the town is none other than Sherri Papini and Keith Papini. Everyone is questioning about their relationship. Are they getting a divorce? Or are they still living together? If you wanna know all the answers about what is going on in their lives and what happened between them in the past, you are in right place. Here, we will cover up all about Sherri Papini’s past few years’ incidents. And the reasons why she is in jail currently. Before stepping into Sherri Papini’s divorce mystery, let’s have a look at her early life.

Begin with Sherri Papini’s birth date and place. She was born on 18 September 1982 in Redding, California, United States. She spent her entire childhood in Redding, California, United States, with her parents and a sibling. Her mother’s name is Loretta Graeff, her father’s name is Rich Graeff, and her sibling’s name is Sheila Coester. Her entire life, she was a common girl like any other girl out there. Coming to Sherry’s studies, she completed her high school at Central Valley High School. Besides that, there is no confirmed information about her parent’s profession and her sibling’s as well. Also, we are not sure about her current profession either.

When it comes to Sherri Papini’s love life, it’s quite a hot topic to talk about. Also, her relationships are the only reason for her popularity. If you all are ready, let’s dig into it and talk about Sherri’s past and present relationships.

As per the sources, it is found that Sherri Papini was earlier married to David Dreyfus. Later she got a divorce from him in 2007. And after two years of getting a divorce, Sherri again married a man named Keith Papini in 2009. And as we look up her pictures with Keith, it seems that she was more than happy with her current husband, Keith Papini. Moreover, the couple together has two children named Tyler Papini and Violet Papini. And we can obviously say that they definitely make a good family together. 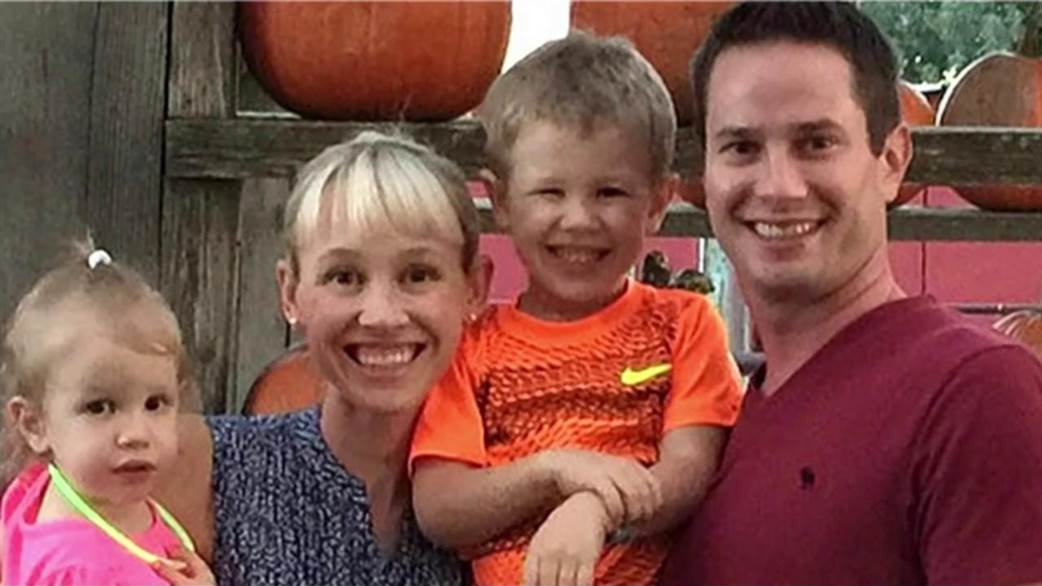 A happy picture of Sherri Papini with her children and husband.

But the truth is totally different. Lately, the things between the couple are not good as it looks. The couple is facing problems together. Which is the reason why Sherri is gathering so much fame from the news media. And people are also assuming that the couple is no more together after she was jailed. But, we are still not sure about Sherri Papini’s divorce from Keith Papini.

Also Read: Who is Kepa Arrizabalaga’s Girlfriend? Spotted With The Miss Universe Spain 2020

Now it’s time to talk about what every news channel is talking about. A few years back, everything, according to Sherri’s husband, was good, but for Sherri, it was nothing like that. One day on November 2, 2016, Sherry went out in the morning jogging, but she didn’t make it back home. After waiting for hours, her husband Keith got worried about her. And he searched for her for so many days, didn’t get a single clue so that he can find Sherri. And suddenly, after a few weeks, it was Thanksgiving Day on November 24, Sherri reappeared. She was in very bad condition, her clothes were dirty. 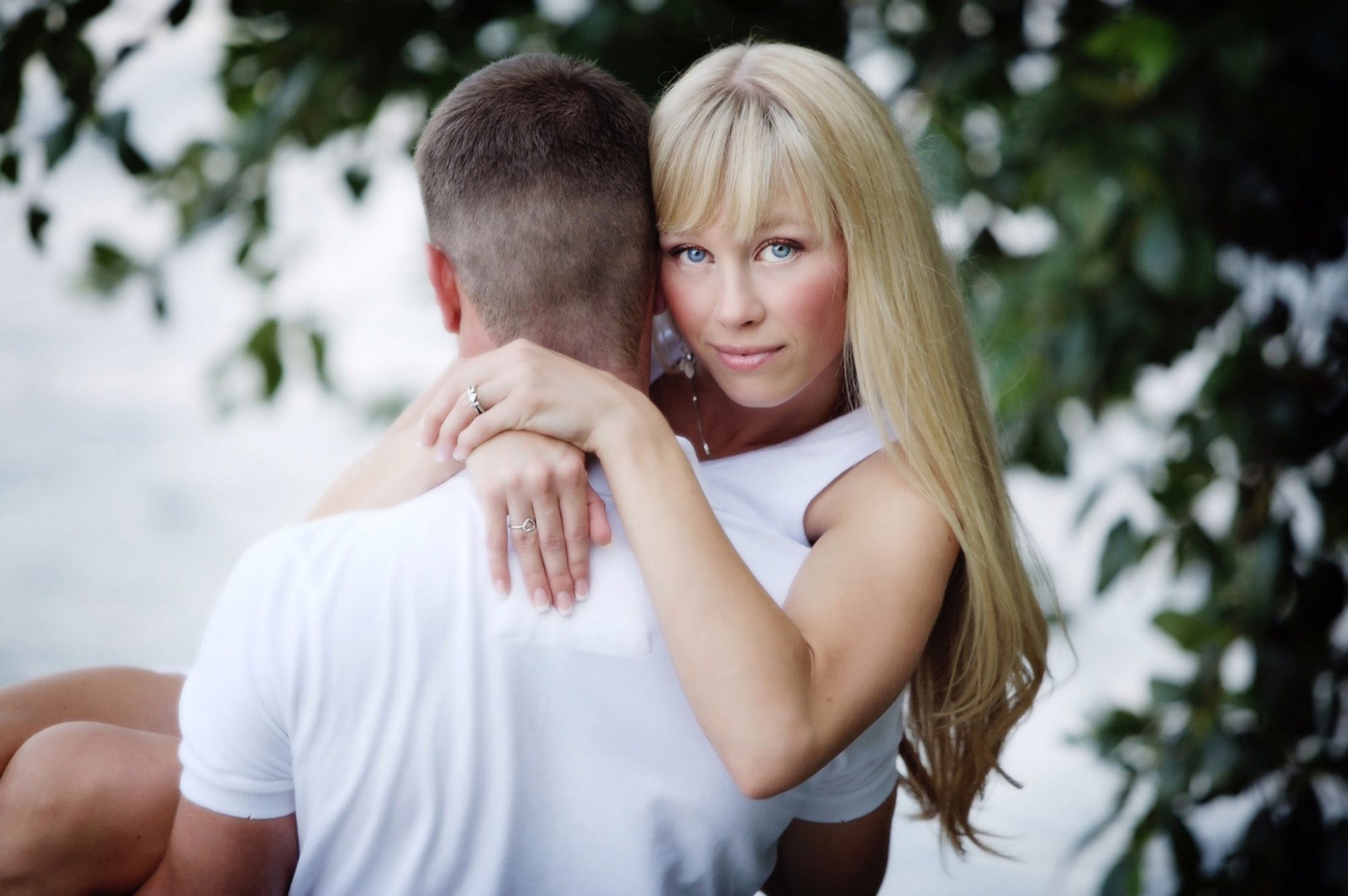 Later, when Keith filed a case of her lost wife. And when the police came to have a word with Sherri about what happened with her that morning. She claimed that she was kidnapped by two Hispanic women. Right after her statement about her kidnapping, police started investigating those two Hispanic women. And literally, for almost five years, police searched a lot about those women. Recently, the truth came out that the Hispanic woman doesn’t even exist and Sherri was not kidnapped.

In fact, the truth is, Sherri abandoned her husband and two children to be with her ex-boyfriend. During the entire period, she disappeared, she was with her boyfriend. And when she came back, she passed false statements so that no one can find the truth. But, a few days back, the truth came out, and on March 2022, Sherri Papini finally got arrested. On March 3, 2022, Sherri Papini was arrested by the FBI for lying to federal agents and faking her kidnapping. Besides that, people are rumoring about Sherri Papini’s divorce. But the couple didn’t confirm it yet.