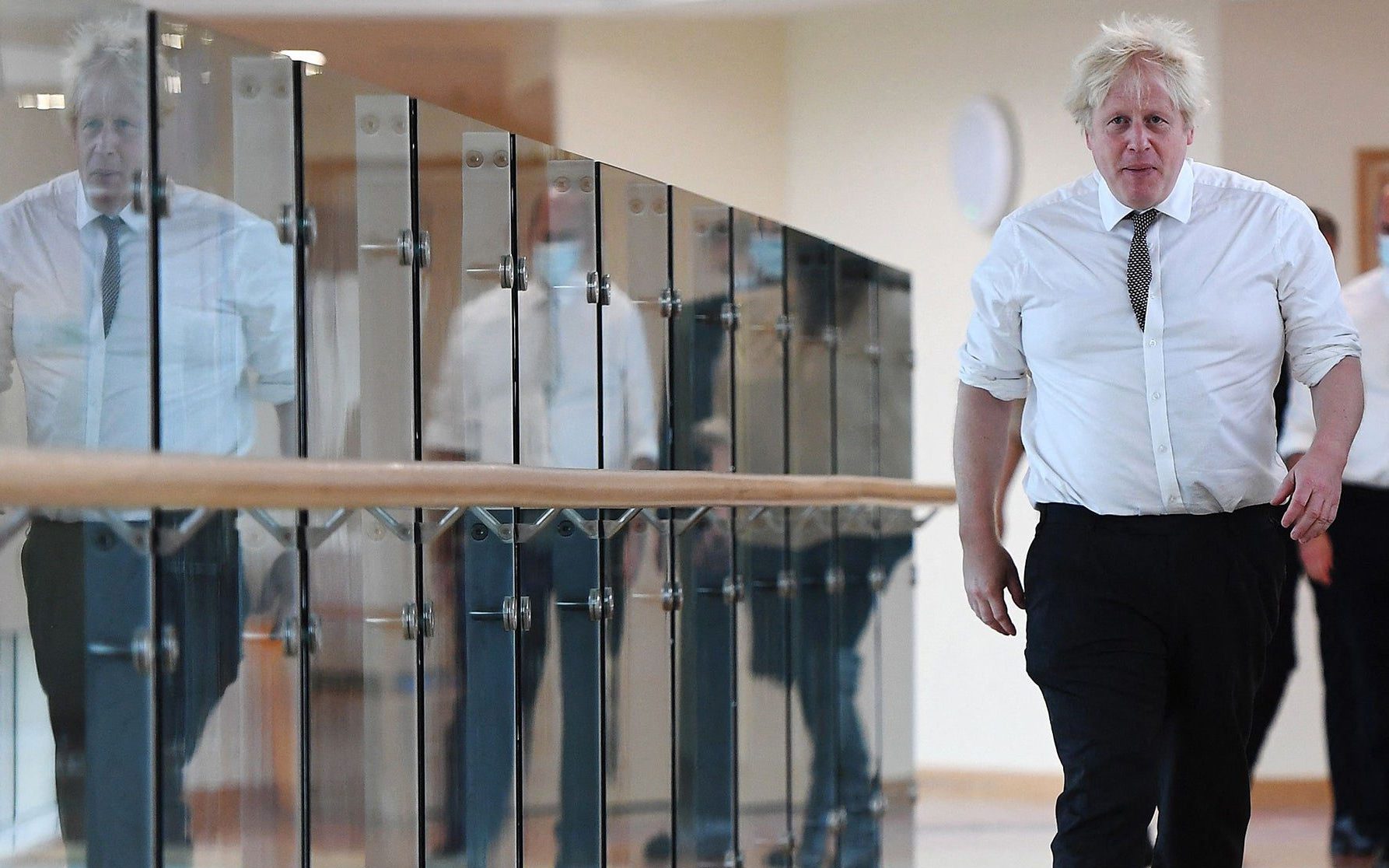 Here is another scandal that’s rolling all the media attention. Yes, it’s the Tory scandal. Here we will have a look at what the scandal is all about. After the sex scandal, here is another scandal that took place recently in the field of politics. It’s the Boris Jonshon government in the center of the scandal. So far, president Boris Johnson had sidelined the story. But now, it’s not possible for him to ignore the entire matter and withdraw himself completely from the scandal. It’s something gaining a lot of attention this day. Not only that, it’s facing a lot of agitation from the angry crowd.

It’s the democracy of Britain that is questioned along with the Boris Johnson government. A group of angry voters is constantly complaining about how the government handled the lobbying scandal. So here, we will also highlight what the lobbying scandal was all about. We’ll also have a look at where and what initiated the entire tory scandal. What’s president Boris Johnson’s role in the entire scandal, and why he is dragged into the entire matter.  It seems like the Tory scandal, too, is as big as the sex scandal. So let’s have a look at the truth about the Tory scandal. 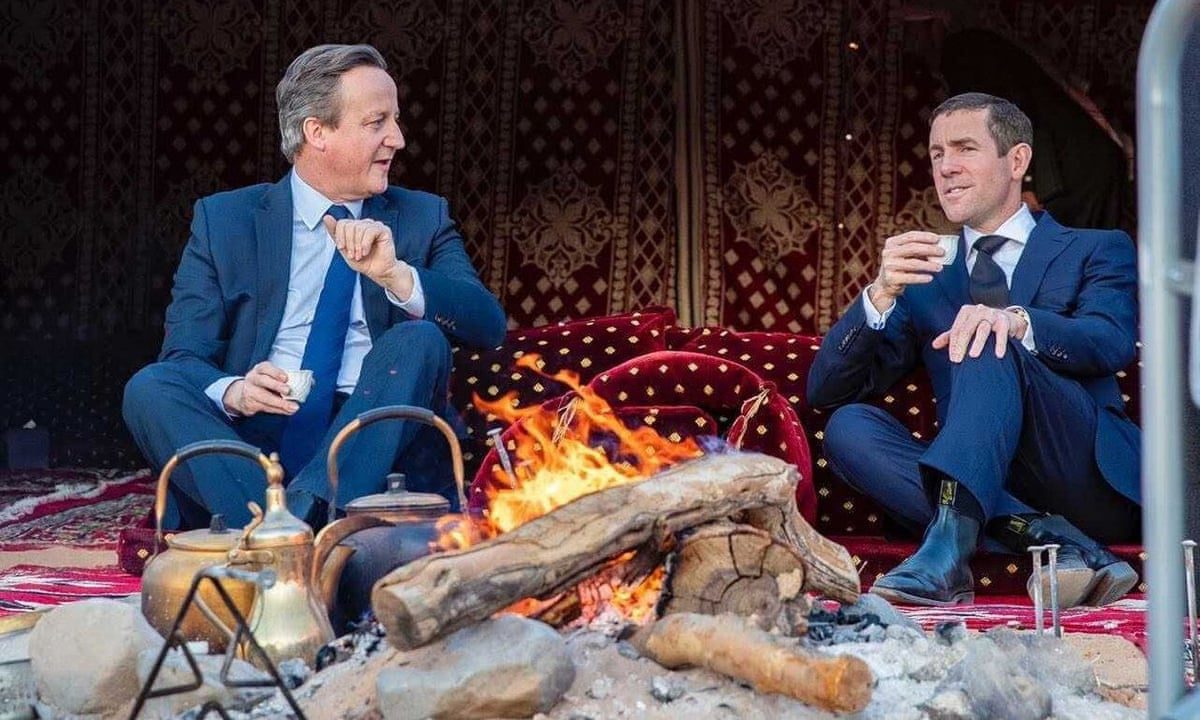 Here is everything about the Tory Scandal

The Tory scandal was initiated months back but was under the carpet until now when it came into the limelight once again. As per the sources, former MP Owen Paterson was found guilty of paid advocacy, and the government refused to suspend him. Owen was paid around £100,000 from outside financial interest. As soon as he was found guilty, he announced he would step down from the commons but the government-backed bid to save him from suspension. This sparked uproar from the public ad senior Tories. As per the new MP registration, it was revealed that some make around £400,000 on top of their taxpayer-funds salary. The MP’s also faced allegations claiming they have made a lucrative amount from various covid contracts.

Former health secretary Matt Hancock too, was found to have acted unlawfully. When asked, his department failed to reveal details of the contract it had signed during the pandemic. He gained more attention when he was caught working on behalf of two firms Randox was one of them. On the other hand, the Department of Health also refused to provide the minutes of the phone call of the last spring that took place between Paterson and the health minister Lord Bethell.

The phone call took place between the two just two days before the company got a £133m deal to supply and analyze test kits. The tory scandal doesn’t here with just two MP. People also raised questions over how Johnson paid around £200,000 for a refurbishment of his Downing Street flat. It was eventually revealed that a Tory peer and donor – Lord Brownlow, had initially stepped in to settle the bill. The entire matter again gained attention when present Boris Johnson was spotted on holiday in Southern Spain. Questions were raised over who sponsored his trip and holidays.

More about the Tory Scandal

It is not just financial that is gaining a lot of media attention but also power and influence. This weekend it was revealed that Paterson will get back his commons pass similarly as the ex MP’s did. There are several other MP’s who are allowed free access to parts of parliament. They are not obliged to declare their financial interest that means they will be able to get hold of some business topics and contracts. President Johnson was criticized when he granted Brexiteer Goldsmith a seat in the Lords.

Soon after, he lost his seat in 2019’s election. A news issue gained limelight recently when 15 out of 16 conservative party treasurers were offered a seat in the house of Lords. At that time, each one donated around £3m to the Tories. Ministers were also spotted clearing their WhatsApp chats and messages. They were also seen turning on “disappearing messages” so that the conservation don’t remain for long on their smartphones.

Also Read: The Block 2021 Cheating Scandal: Who’s the Real Face Behind it?