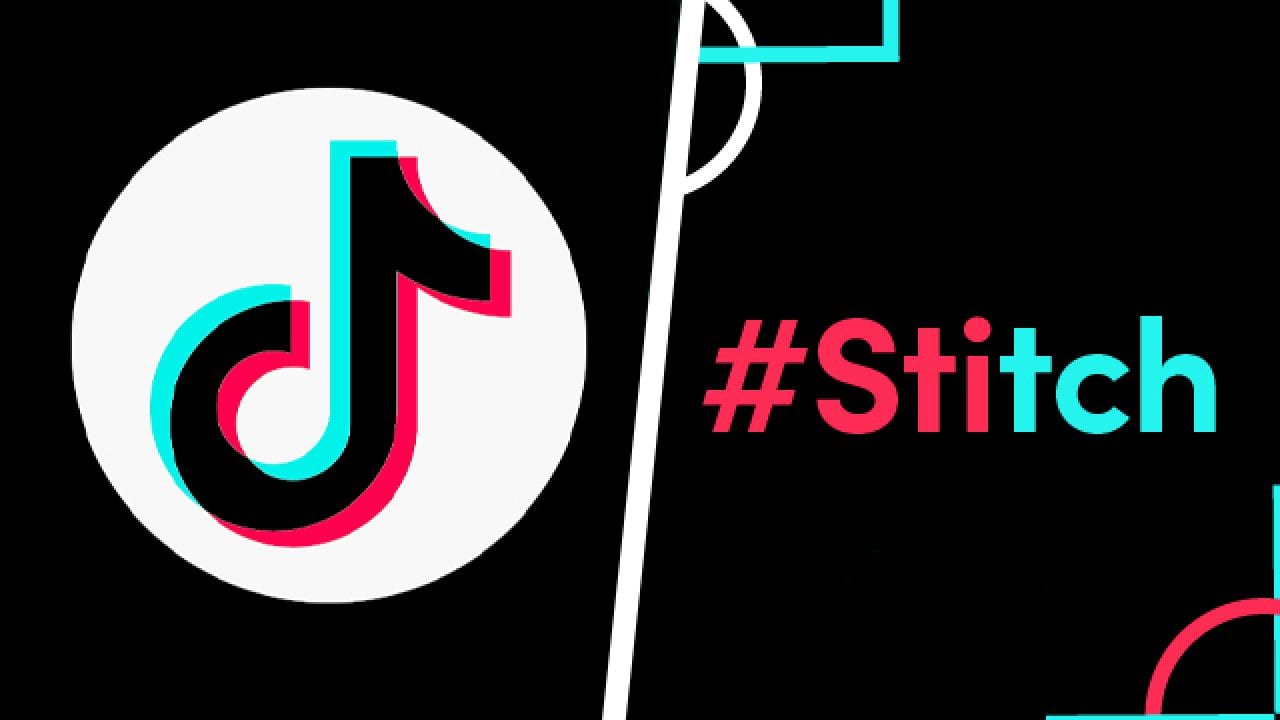 TikTok is available on both iOS and Android devices and is focused on letting users create short videos, which are mostly 15 seconds long. It is a pretty powerful app Although, users can string these videos together for up to 60 seconds. With over 1 billion downloads and 800 million monthly active users, TikTok is undoubtedly a hugely popular app not only in Asia but also in Western countries. Similar to Vine back in the day, with TikTok you edit your video while you shoot. You can start and stop recording as you go, and the app automatically adds clips to your timeline as you shoot them.

TikTok has its built-in editor which can perform many basic tasks, including adding filters, blurring, adding soundtracks, and more. In September, TikTok rolled out a new feature on the app called “Stitch,” which allows users to tag their responses to videos from other users. Stitch is TikTok’s new editing feature which allows the users to clip and use scenes from other videos on their own. TikTok Stich isn’t enabled by default, so users can decide whether others can Stitch their videos or not. This works similarly to the ‘Duet’ feature, users decide in their settings whether to enable Stitch or not. “Stitching” has opened the door for new content.

Users can replicate stunts they’ve seen in other videos, make new jokes, or respond to questions that other users pose, without ever having to talk over them. In other words, it’s a direct way to respond to someone else’s video and promote it as part of your own. For clothing, makeup, and beauty brands, Stitch is a really fun way of getting people involved in a tutorial or outfit look. Users can choose whether or not they want to allow others to be able to stitch their content in the app’s settings, and stitched videos always credit and link to the original poster by default. It’s important to note that switching to a video with one of your own and duetting one are both different features. When you stitch, you take a small portion of someone’s video and make a continuation of sorts with your contribution to the video. When you duet, you use another user’s video to allow it to play as yours plays alongside it.

How To Use Stitch Feature In TikTok?

Stitch allows users the ability to clip and integrate scenes from another user’s video into their own, so to do so the following steps have to be followed. First open the TikTok app then find a video you’d like to Stitch, and hit the “Send to” button. Later press the “Stitch” button. Now select up to five seconds from the video. You could trim the clip to your preferred duration. Now record your addition to the Stitched clip. Start Stitching together your videos. Every video made with Stitch attributes the original creator in the new video’s caption, and the caption attribution links directly to the original, clipped video.

How To Change Stitch Setting?

If you aren’t comfortable opening up your videos to all of TikTok, users have the ability to choose whether they want to allow others to Stitch their content to do so the following steps have to be followed. First, head to your profile and tap the three dots in the top right corner. Then tap on “Privacy”. Later tap on “Who can Stitch with your videos”.  Later select “Everyone,” “Friends,” or “No one.” Tap the back arrow to save. But that’s not all. Even with the overall settings in place, you can still individually change the Stitch settings for each video you upload. When you Stitch a video, TikTok automatically gives proper credit to the original creator in the new video caption. Not only does it give credit, but it also links directly to the original video.

TikTok Stitch is just the beginning of the platform’s new offerings and features. TikTok makes it pretty easy to understand how to use these little features. Still a relatively new platform, TikTok is just getting started with its plans for users as well as brands. Users are excited to know about more new features.