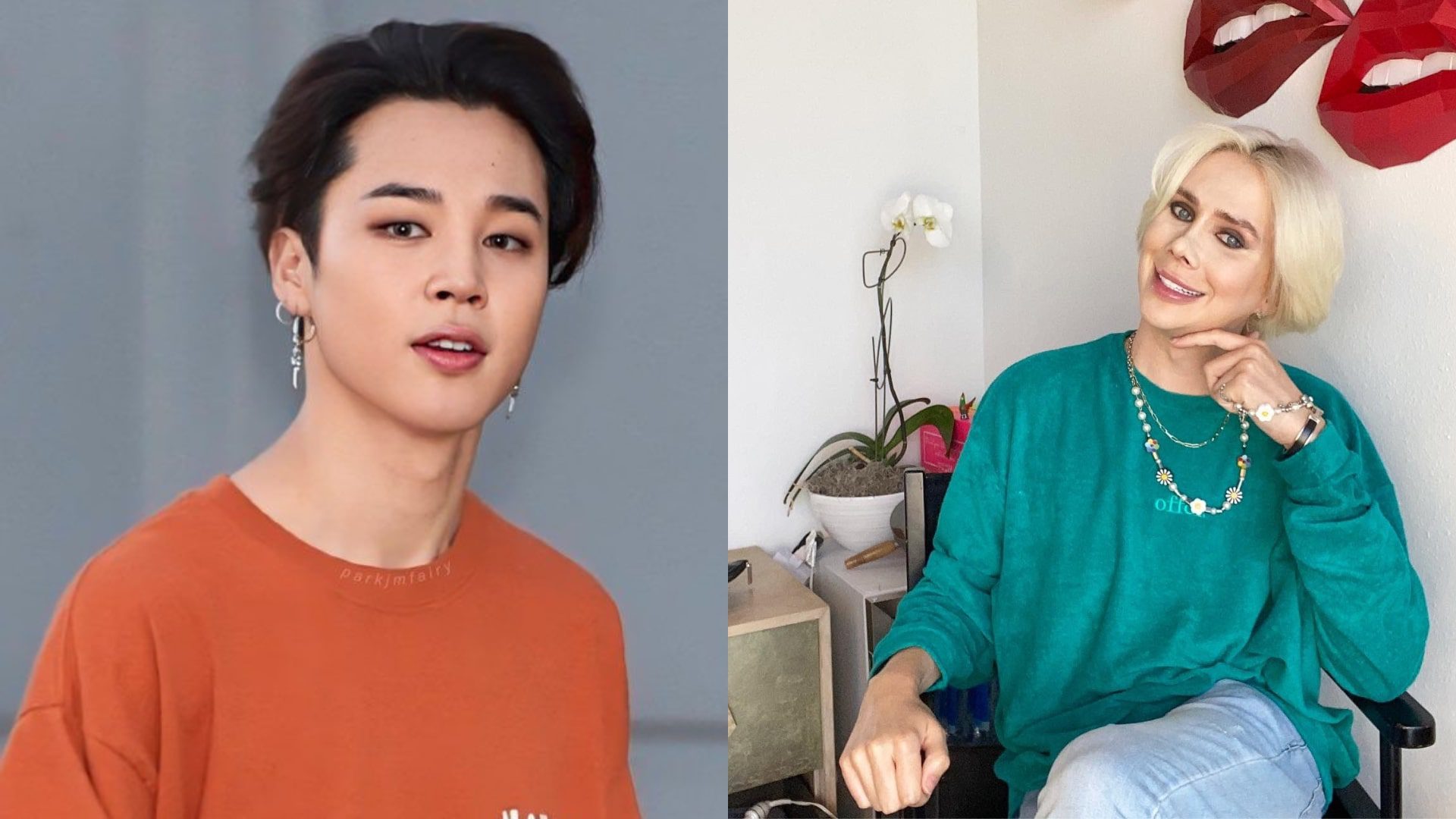 Many viewers and readers must be wondering about the relationship between Oli London and BTS’s Jimin. If you are an ARMY, you may have come across the name Oli London many times. Being a fan of kpop idols, loving and supporting your bias are normal things. However, things turn for worst when the admiration you hold gets out of hand. Something similar to this is what Oli London and BTS’s Jimin have. Fans’ craze for their kpop idol is not a new thing but, the way they express themselves makes them stand out from the other fans. But then again, can we really call them fans? Or is it just craziness?

The internet had been on fire when the news of a fan undergoing numerous surgeries just to look like their idol came out. This case is related to Oli London and BTS’s Jimin. One of the most admirable and top kpop groups, BTS is receiving fans’ love from all corners of the world. However, some fans make crazy entries just to be noticed by their biases or idols. Oli London is no different case. Their love for South Korean culture and BTS, especially Jimin, is endless. Their act will leave you speechless, wondering about fans’ insane love could go beyond any boundaries even if it means changing one’s race.

Who Is Oli London?

Oli London is an English social media personality and a singer. They were born on 14 January 1990. Since their young days, Oli London became more interested in Korean culture and South Korea. They discovered that the South Korean government was giving job opportunities as English teachers to foreigners. Without wasting any moment, Oli London took that chance and bolted to South Korea to work as an English teacher in 2013. Afterward, they fell in love with Korean culture, and thus, following their trip, Oli underwent numerous surgeries to look like BTS’s Jimin. 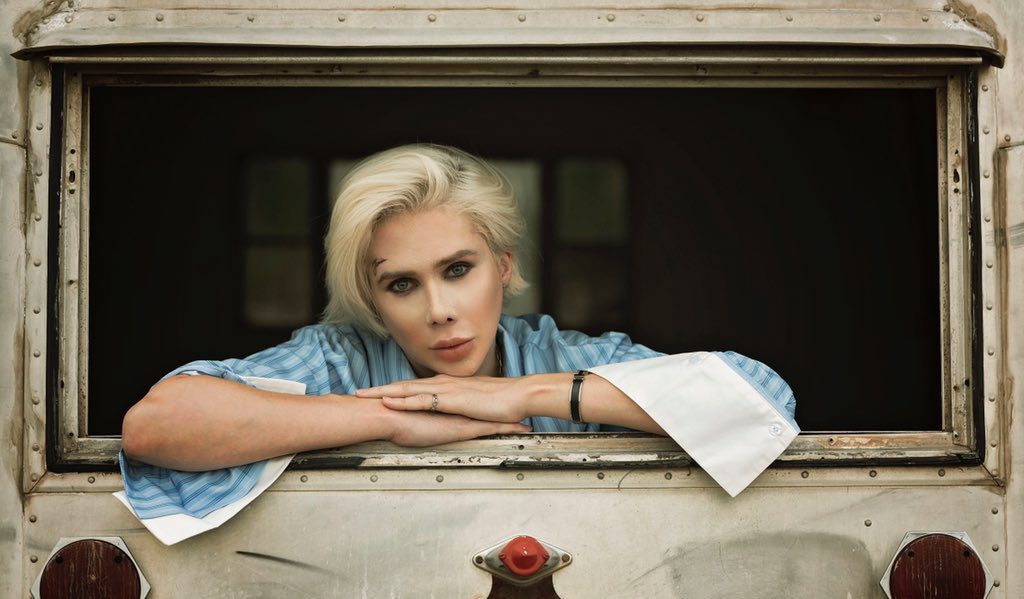 Besides their controversies related to BTS’s Jimin, Oli also worked in various shows such as Dr. Phil, Botched, and the documentary series Hooked On The Look. Oli London has released the first single called Perfection in 2019. Later they dropped numerous singles such as, Butterfly, Heart To Korea, Last Christmas, Koreaboo, Plastic Is Fantastic, etc. Their popularity skyrocketed after various news outlets covered Oli London and Jimin relationship due to their surgeries and insane love for BTS.

There is no relationship between Oli London and BTS’s Jimin. Oli London became famous after revealing their insane love and affection for South Korean culture and kpop group BTS, especially for Jimin. They are known for showing their admiration in a different way that many times it leads to having negative impacts on their image. Respecting, loving, admiring a culture or idol is one thing but getting out of the boundaries of reality is another thing.

It shocked BTS fans and even the public when the news broke out about Oli London going through 18 surgeries to look like Jimin. All those 18 surgeries made them numb. It does sound painful. They even married to Jimin’s cardboard cut, which led to another internet uproar. Oli London had gone through a pretty rough patch due to their different way of showing affection. Want to look like someone we admire is not a bad thing. However, one should know where to stop. Besides their love for BTS’s Jimin, Oli London also receives many offensive speeches because of their identity.

As the title suggests, their love for South Korea and BTS’s Jimin knows no boundaries. After declaring their love for Jimin, Oli London steps up. In June 2021, Oli London came out as non-binary and transracial on Twitter. That created a huge uproar on social media. On Twitter, they stated that they officially had become a non-binary who will identify as Korean. They also thanked for supporting them to come out as Them/They/Kor/ean. One should know Korean is not gender identity, and identifying one as Korean is disrespectful to the community. Oli said that they are in the process of transitioning from white to Asian people. It had led to various controversies where netizens argued that Oli’s statement was harmful to the transgender community.

This is my new official flag for being a non-binary person who identifies as Korean. Thank you for the overwhelming support it was so hard for me to come out as Them/they/kor/ean 🏳️‍🌈⚧ #olilondon #nonbinary pic.twitter.com/5uJp2dBQU5

Becoming Korean just because of your idol sounds like a trendsetting thing. It is offensive to Koreans. In various videos, we have seen Oli London’s insane affection for Korean culture and BTS’s Jimin by the way they speak in broken hangul (Korean language). Many times their actions have led to the negative side of the storyline. That has resulted in receiving hateful speeches and even deadly comments. However, Oli London still does not know the limit. Sometimes it even worries idols that their fans could go to such length, which is completely unhealthy. To show your love and admiration, as a fan, all you have to do is support them wholeheartedly and respect their privacy!