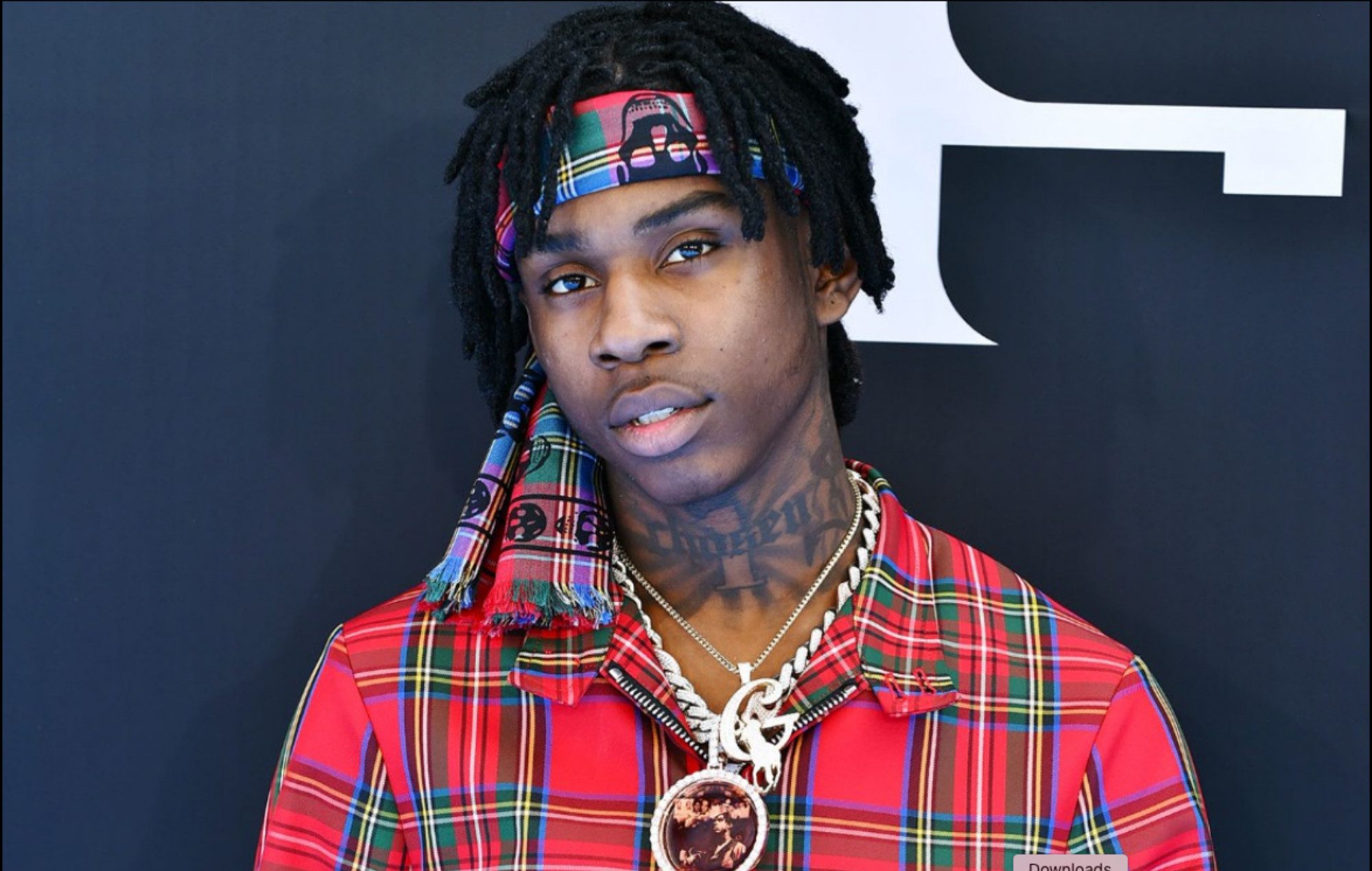 What is Polo G’s Real Name? Polo-G is a 99 liner American rapper. Today’s article is all about his real name, net worth, and much more information regarding him. It has been seen many times that celebrities do not use their real names. Rather, they are known or are most popular by their stage names. There are many instances where the public is not that much familiar with a celebrity’s real name. Though social media has indeed made the work really easy, and now knowing every minute detail about the person you admire is not a big deal. Their net worth also comes into that category. Well, that’s one of the features of being a public figure where every single action taken becomes a piece of news, and one’s life is under the constant watch of the general public as well as the media.

The American rapper rose to prominence in 2018 with his singles “Finer Things” and “Pop Out”. Polo-G released his debut album Die A Legend which got released in 2019. Within a short period, he made his presence felt in the industry, and his debut album peaked at number 6 on the US Billboard 200.

Also Read: Luka Doncic Net Worth: All About Mavericks Ace

What is Polo G’s Real Name?

Taurus Tremani Bartlett is the real name of Polo-G. However, this stage name has a special meaning to it. According to the rapper, the word “Polo” in his name indicates his cherished clothing brand of the same name, and the letter “G” stands for Gucci, which is related to his friend who unfortunately passed away at the age of 16. This incident made a deep impact on him, and he decided to share his rap with the public as he was shy about it in the beginning. He wanted people to know the story and from where he, his stories come from.

As stated above, stage names are given to oneself for various purposes. He mainly gained the attention of the audience in 2018 with his singles, “Finer Things” and “Pop Out,” though Bartlett’s preliminary songs appeared online in 2017. His latest released single, “Rapstar,” in 2021, peaked at number one on the Hot 100 chart and was Bartlett’s first No.1 hit on Hot 100. 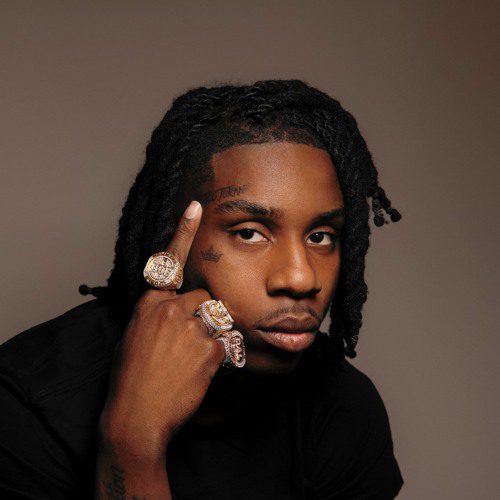 Born in the Old Town area of Chicago, Bartlett had a keen interest in rapping from his very childhood. He was the second child of his parents and had three siblings that include an older sister, a younger brother, and a younger sister. In 2018 he released his track “Gang with Me” on his Soundcloud account, and within a short period, it gained millions of plays. However, it was “Finer Things” that brought him his first success. His 2019 release “Pop Out” featured Lil Tjay, and the song made its place in the 11th position on the Billboard Hot 100 Chart.

The year 2020 is marked to be one of the most successful years of his career so far. That year he released the track “Go Stupid,” along with rappers Stunna 4 Vegas and NLE Choppa, which became his second song to be featured in the Hot 100 Charts at number 60. As of 2021, his latest single, “Rapstar,” got released on 9th April. The song made its debut at No.1 at the Billboard Hot 100 Charts. Later this year, Polo-G announced the news about his third studio album named “Hall Of Fame”.

Every musician dreams of holding a Grammy and giving a speech. Likewise, Polo-G also wants to go for the Grammy and wants to make it happens. In an interview, he revealed that he wants a “more mainstream, almost a pop level” type of music in his musical journey.

Net Worth of Taurus Tremani Bartlett

The estimated net worth of Polo-G stands at 4 million dollars as of 2021. It’s not been a very long time since Bartlett is into the business. However, he has shown his capabilities as a musician, and his impeccable storytelling style ruled over the audience. Being a part of so many projects and not to forget his upcoming projects as well, all these helped him with an increased annual income that ultimately led to the growth of his net worth. 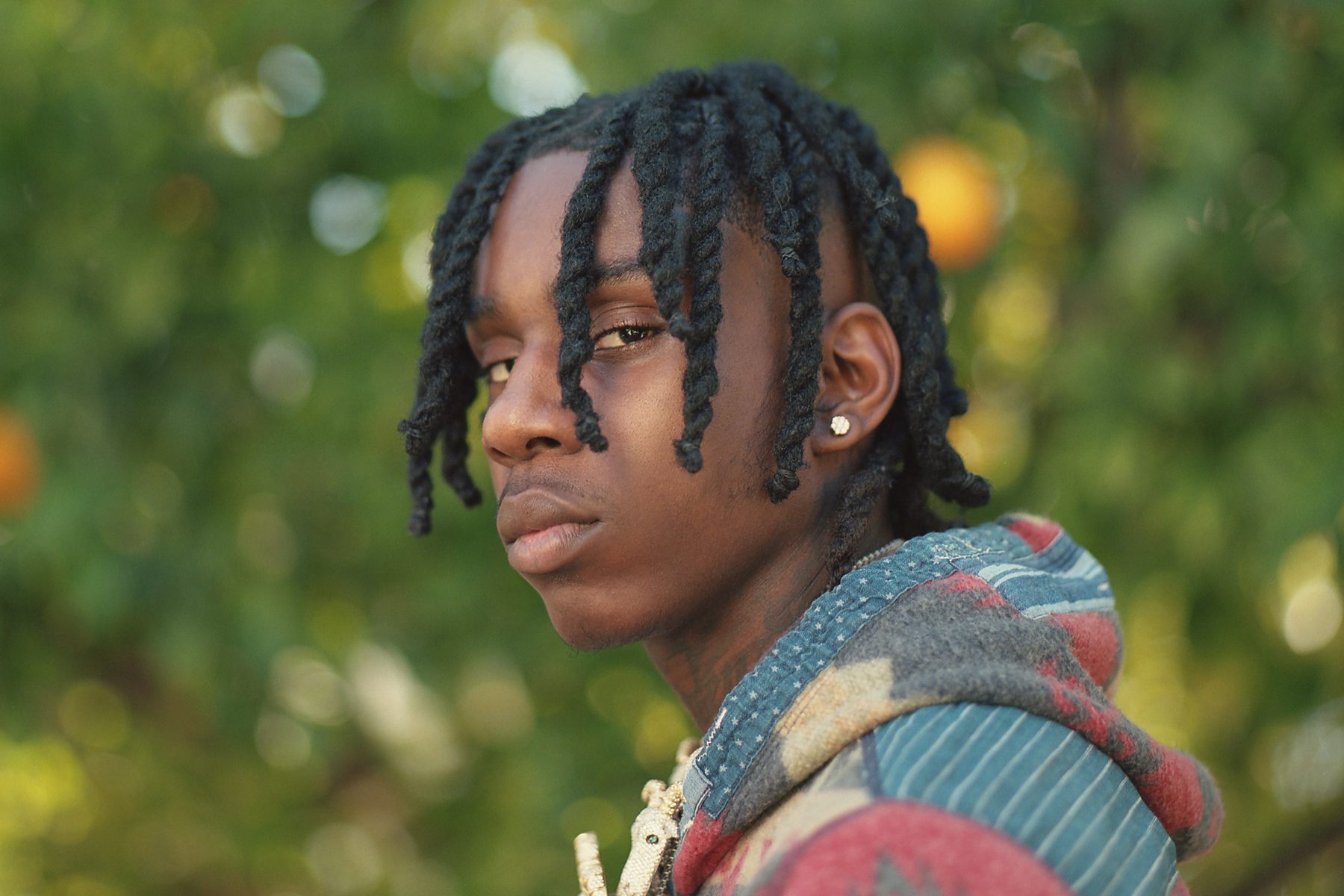 Also Read: BTS At The Billboard Music Awards 2021, What Happened?