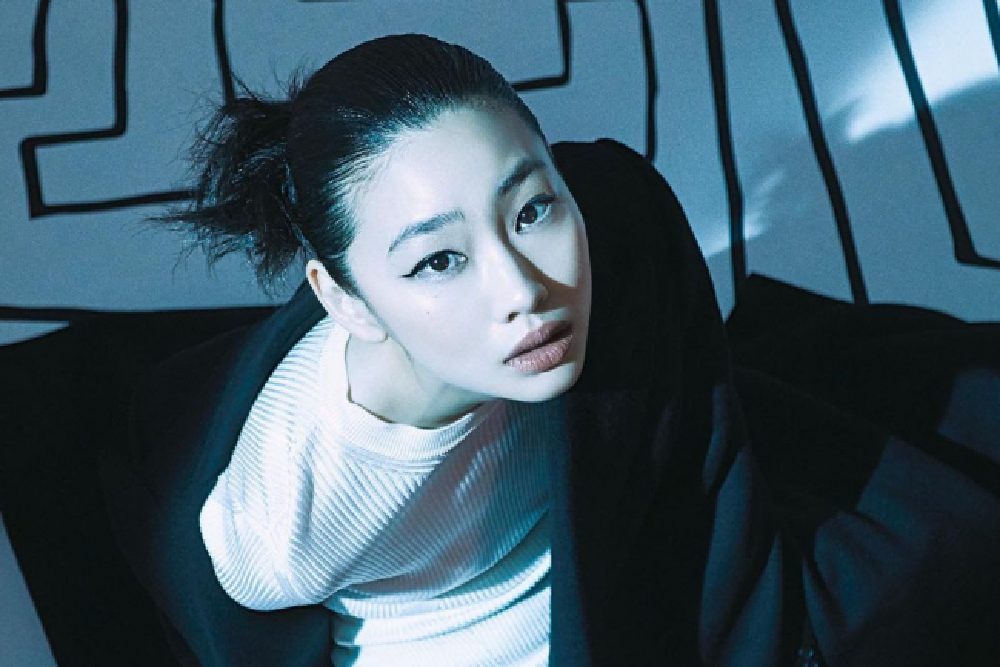 What is Kang Sae Byeok Real Name? Well, Netflix’s Squid game has quickly become one of the most-watched TV series on the streaming platform because K-Drama has an impressive high viewer rating. Even though it only aired a few days ago, the series started to go viral, and along with that, one of the actresses started making headlines. The actress is Jung Ho Yeon, who portrays the role of the North Korean defector Kang Sae Byeok in the 9-part thriller series.

While showing off her spectacular acting skills through her character portrayal, this intense K-drama actually marks the model’s debut in the acting industry. Jung Ho Yeon is considered one of the vastly remarkable personalities in the series as the North Korean apostate Kang Sae-byeok (HoYeon Jung) or No. 067. She is firm and resourceful and one of the best survivors in the series. She enters the game to pay for a broker who can find and bring back her surviving family members from the country.

What is Kang Sae Byeok Real Name? Kang Sae Byeok’s real name is HoYeon Jung. HoYeon Jung is one of the top models in South Korea. Born on June 23, 1994, in Seoul, South Korea, Jung entered the modeling world at the age of 16. She was a contestant, in the fourth season of Korea’s Next Top Model and got to in second place. Since then she has appeared on the covers of magazines such as Vogue Korea, Vogue Japan, CR Fashion Book, and Harper’s Bazaar Korea. Also, she had made her appearance on stage for designers. Some of the designers were Jeremy Scott, Tory Burch, Prabal Gurung, as well as Roberto Cavalli. 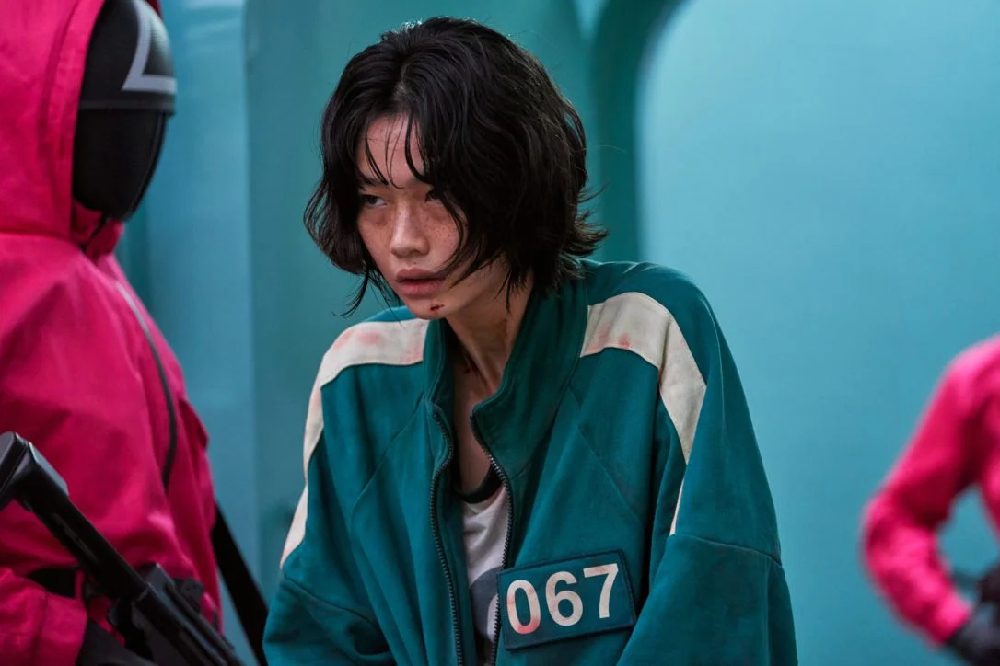 Jung made her acting debut with “Squid Game”. In an interview, she revealed that she didn’t turn in the show until a month later when she moved to a new acting agency. The managing director of the agency asked her to make a video for her audition. She was in New York at the time for New York Fashion Week. And, finally, she was selected for her role, by hearing the news of being selected she was so shocked and amazed and felt nervous for the first time. She hesitated because she didn’t know why the director chose her. But when he told her that she is quite well, it got easier for her.

This fiery actress and model started her entertainment career after finishing runner-up in Korea’s Next Top Model 4 in 2013. Since then, HoYeon Jung has become one of the best models in the country and has appeared in dozens of shows for various designers such as Chanel, Louis Vuitton, Fendi, Burberry, Dolce & Gabbana, and others. It was also announced that HoYeon Jung was getting ready for New York Fashion Week 2021 when she was offered a role in Squid Game, where she stopped all her modeling endeavors.

As the talented model and actress continue to become more popular like no other, other details of her personal life are being recycled online. After her explosive popularity, it was belatedly announced that the actress from the “Squid Game” had been in a public relationship with the actor from Reply 1988 Lee Dong Hwi for the past 6 years. The two started dating in 2015, but HoYeon Jung and Lee Dong Hwi announced their relationship in 2016 after photos of the couple were released from Dispatch – and they’ve been going strong ever since. And although there aren’t many details about their relationship, it was revealed that the two met naturally because of their love of fashion. Along with his own girlfriend, Lee Dong Hwi has been snapped at several different fashion shows for his love of fashion. 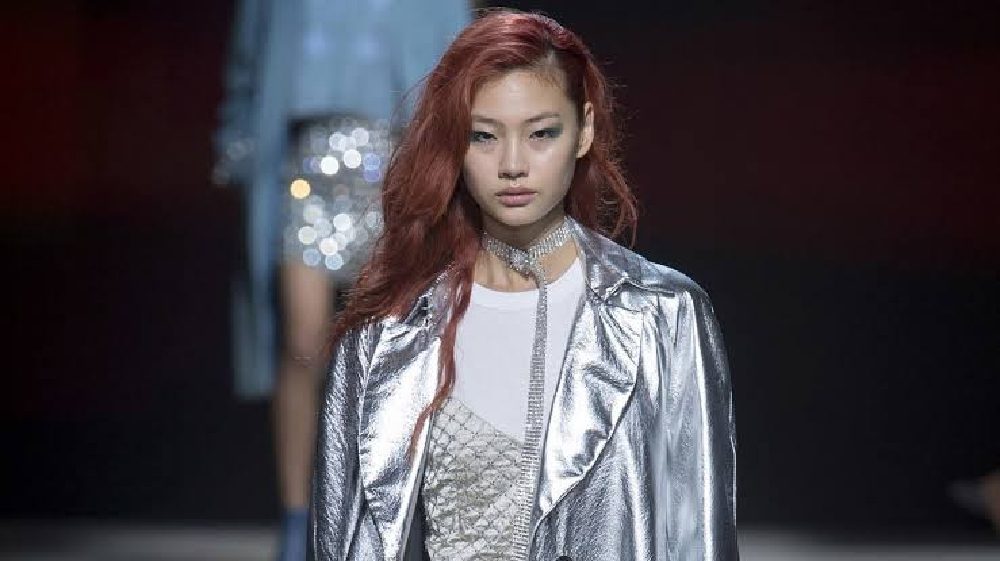 Written and directed by Dong-hyuk Hwang, Netflix’s Squid Game is a South Korean action-adventure web series and survival drama streaming television series. The nine-part series tells the story of a group of people who risk their lives in a mysterious game of survival. Four hundred and fifty-six people, all of whom have financial difficulties in life, are invited to take part in a mysterious race for survival. They take part in a number of traditional children’s games, but with deadly twists and turns, and risk their lives to fight over the price tag of 45.6 billion yen ($38.5 million).

The show was broadcasted in the Philippines on September 22, 2021, and soon became popular on social media. On September 17, 2021, it was released worldwide by the streaming platform Netflix. The series is the first Korean drama to top the Netflix television chart in the United States. The “Rotten Tomatoes” a review aggregator provided the series a 100 percent authorization rating. The rating was based on 7 reviews with an average rating of 8.50 out of 10.