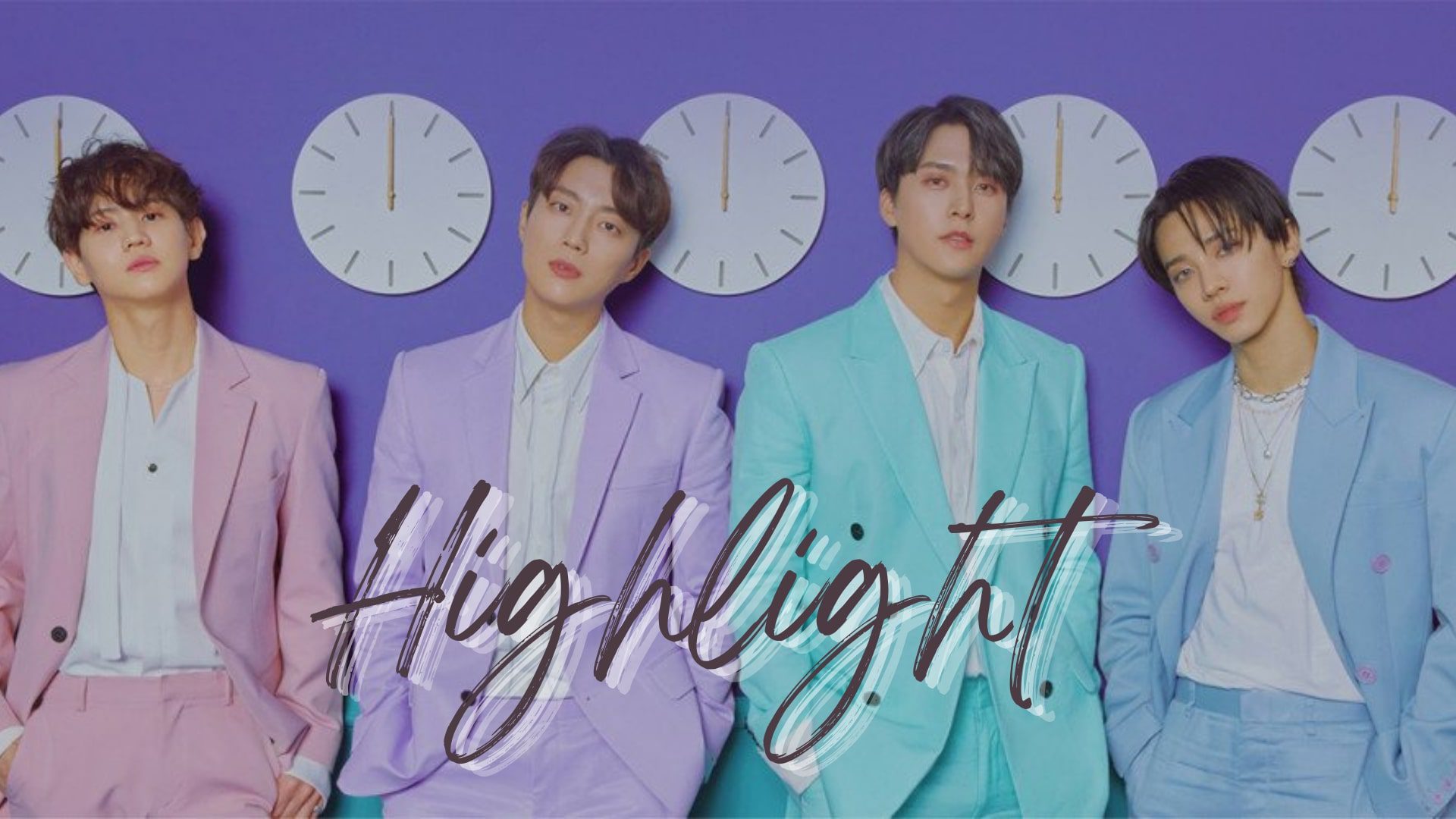 Many kpop fans may be still wondering who is the kpop boy band Highlight. In this global kpop industry, every year many band/group debuts while some have to disband. Only a few withstand the fierce competition of the Kpop world, and Highlight is one of them. Highlight, formerly known as BEAST, is a South Korean boy band that initially started with six members. At present, Highlight is of four members only, leader Yoon Doo Joon, Yang So Yeob, Lee Gi Kwang, and Son Dong Woon. If we add BEAST debut period, the group has been active for more than eleven years.

The kpop group Highlight has gone through various obstacles to be where they are now. Every success comes with millions of failures. Initially, Highlight struggled due to a lack of industry success naming them as ‘recycled group’. Therefore, many may not know the group is the recipient of numerous awards such as the Golden Disc Awards, the Melon Music Awards, and the Seoul Music Awards. After rebranding, Highlight had to cross various hindrances, but eventually, all four members made it successfully. With eleven-year experience in the music industry, Highlight has created a sweet spot in kpop listeners’ hearts. It is such a long journey, but Highlight has made it worthy!

Also Read: Meet The K-pop Trio ‘BDC’: Everything About The Members

What Is The Kpop Boy Band ‘Highlight’?

Highlight is a South Korean boy band formerly known as BEAST. Therefore, some kpop fans may get confused with their new name. The band is a four-member kpop group consists of leader Yoon Doo Joon, Yang Yo Seop, Lee Gi Kwang, and Son Dong Woon. The kpop band Highlight launched, or should we say, rebranded in 2016 under Around Us Entertainment. After renaming, Highlight came up with numerous studio albums, EPs. Since its debut, Highlight has dropped four extended plays such as Can You Feel It?, Celebrate, Outro, and The Blowing. They have also released various singles, including Plz Don’t Be Sad, Can Be Better, Not The End, etc. They were successful as BEAST kpop group. So, fans may be curious about why BEAST disbanded or rebranded to Highlight.

How Did Highlight Come Into Existence?

The former kpop band BEAST ended their seven-year contract with Cube Entertainment and chose not to renew them. Since they did not want to disband BEAST, and continue doing what they loved, which was music, the members came up with a new plan. Ultimately, they established their own music agency named Around Us Entertainment, where they could make their own style of music. Is there any kpop that would establish its own company to make music? However, BEAST, which is now known as Highlight kpop band, has made it.

The members changed their label from Cube Entertainment to Around Us Entertainment in 2016. In the following year, the group rebranded. Thus, BEAST rebranded to Highlight and announced its official debut on 20 March 2017 with the new mini-album ‘Can You Feel It?’ At that time, Highlight consisted of five members, including Jang Hyun Seung, who departed from Highlight in March 2019. Highlight named their fans as ‘Light,’ implying let be light to each other. Their fandom color is dark grey. Highlight is actually the last studio album BEAST released under Cube Entertainment. Therefore, the group name holds a special place for the members and Lights. Check out Highlight Not The End performance ver!

Yoon Doo Joon, Highlight leader, also serves as the lead rapper, vocalist, and face of the group. He was born on 4 July 1989 in Goyang, South Korea. Doo Joon is a former JYP Entertainment trainee. He could have become a member of 2PM or 2AM but got eliminated. Besides singing, Yoon Doo Joon has acted in numerous kdramas. No wonder is the face of Highlight. He starred in A Thousand Kisses, IRIS 2, Let’s Eat all three seasons, Splash Splash Love, Radio Romance, etc. 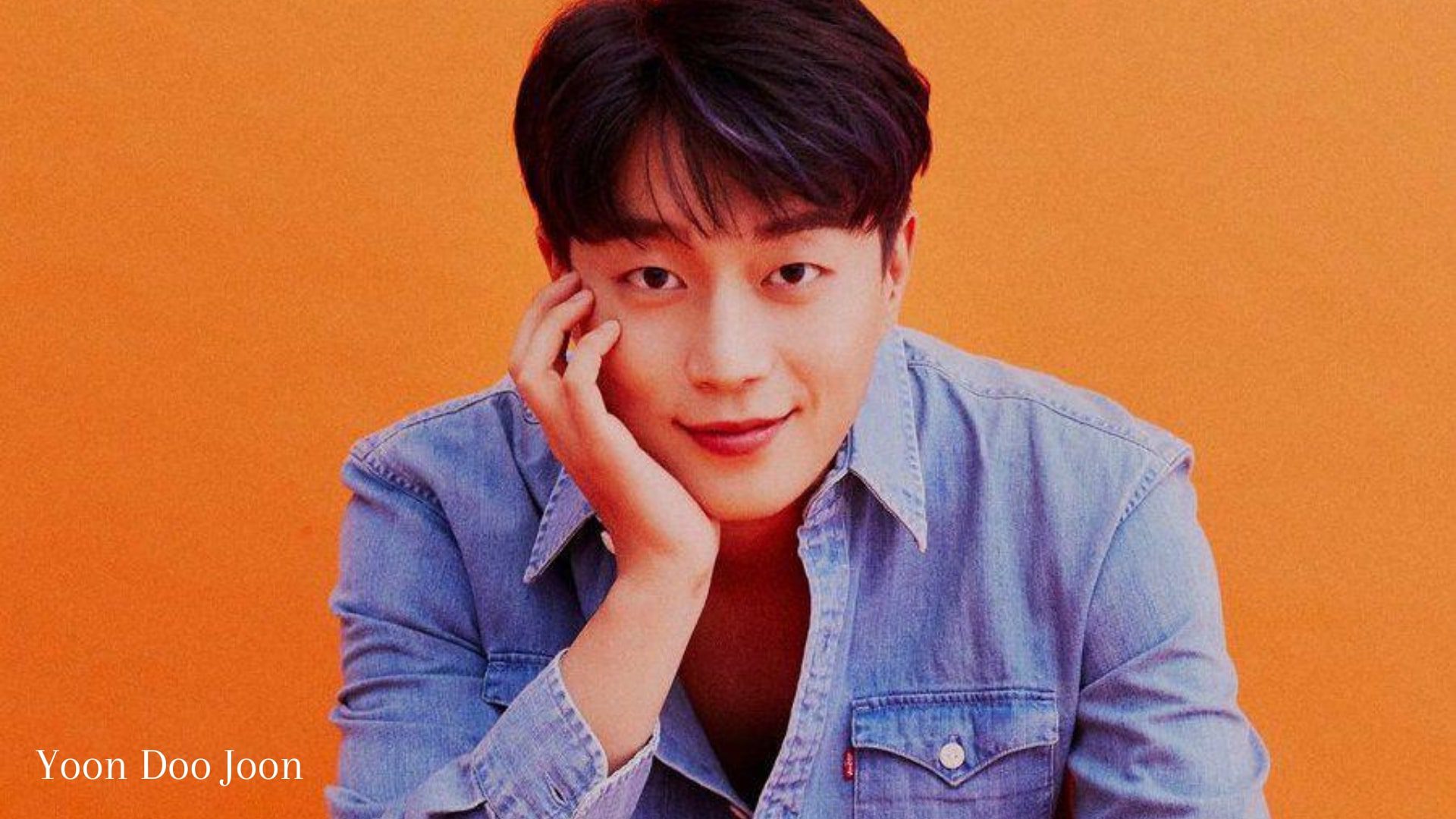 Yang Yo Seob is the lead vocalist of Highlight. He was born on 5 January 1990 in Seoul, South Korea. Yoo Seob is a former JYP and M Boat Entertainment trainee. He had collaborated with B.A.P’s Bang Yong Guk on I Remember and with VIXX’s Ravi on Adorable. Yang Yo Seob has left remarkable imprints in music history. He was a judge on The Voice Kids and the first idol who won King of Masked Singer eight times consecutively. 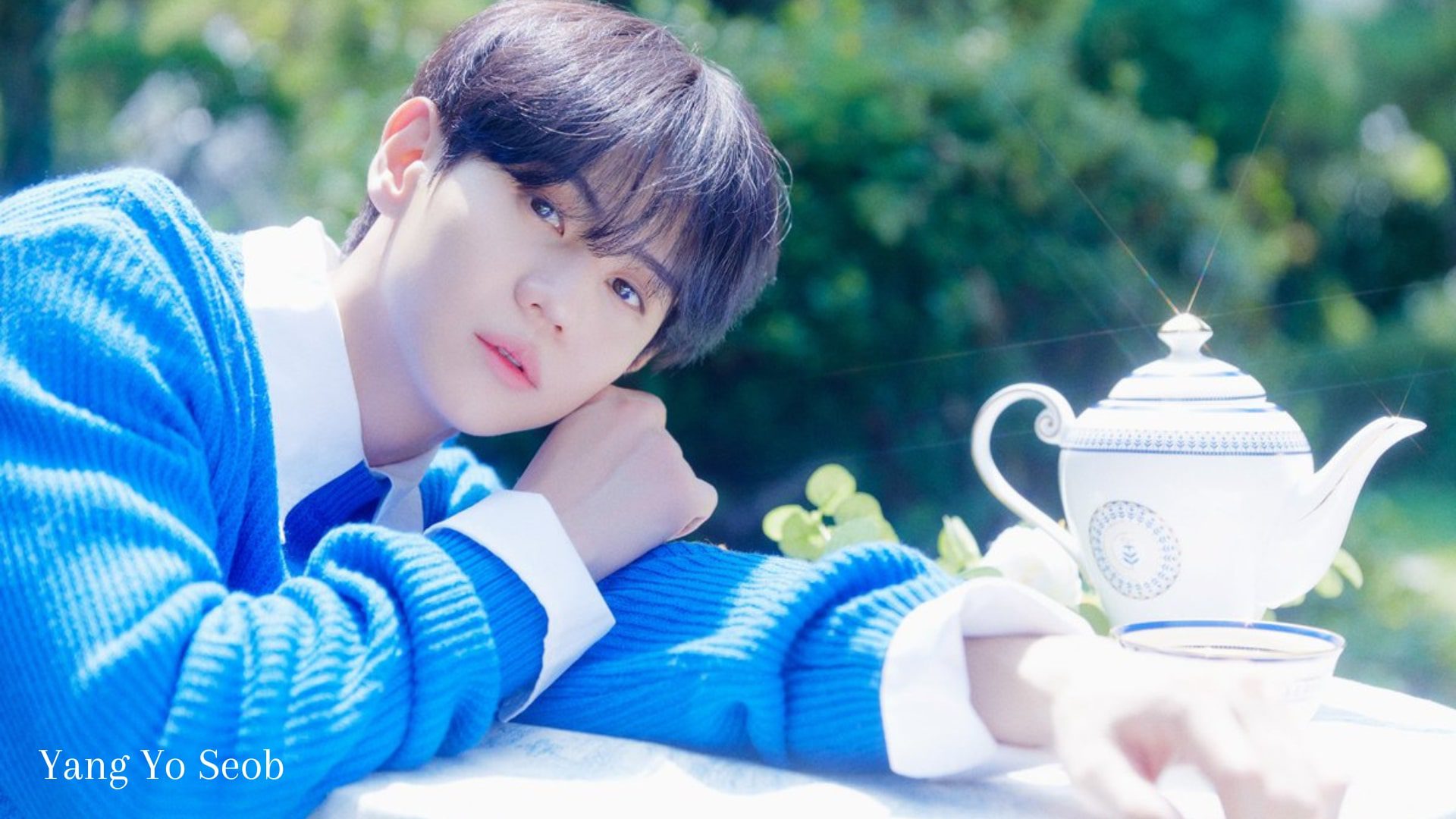 Lee Gi Kwang is the main dancer, lead vocalist, and visual of Highlight. He was born on 30 March 1990 in Naju, South Korea. Gi Kwang is a former JYP trainee and first debuted as a solo singer under the stage name AJ. He composes various songs for the group. Apart from singing, Lee Gi Kwang is also invested in kdramas. He starred in High Kick! 2, My Princess, Mrs. Cop, Monster, Lovely Horribly, etc. 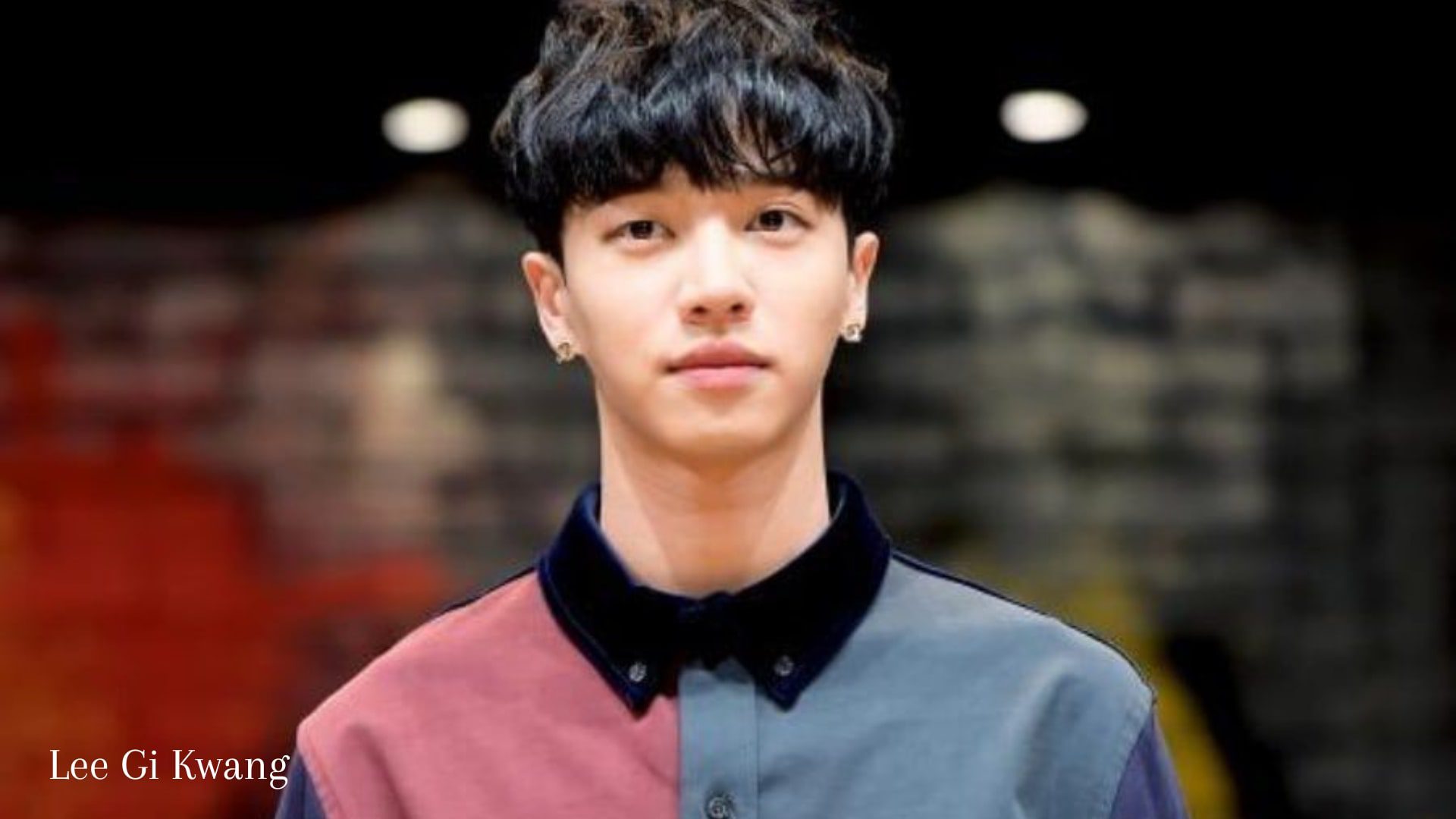 Son Dong Woon serves as the lead vocalist, rapper. He is the maknae (youngest) of Highlight and was born on 6 June 1991 in Busan, South Korea. Dong Woon is also a former trainee of JYP. Son Dong Woon mainly focuses on his singing career that leads him to excel in instruments like violin, piano, and electric flute. 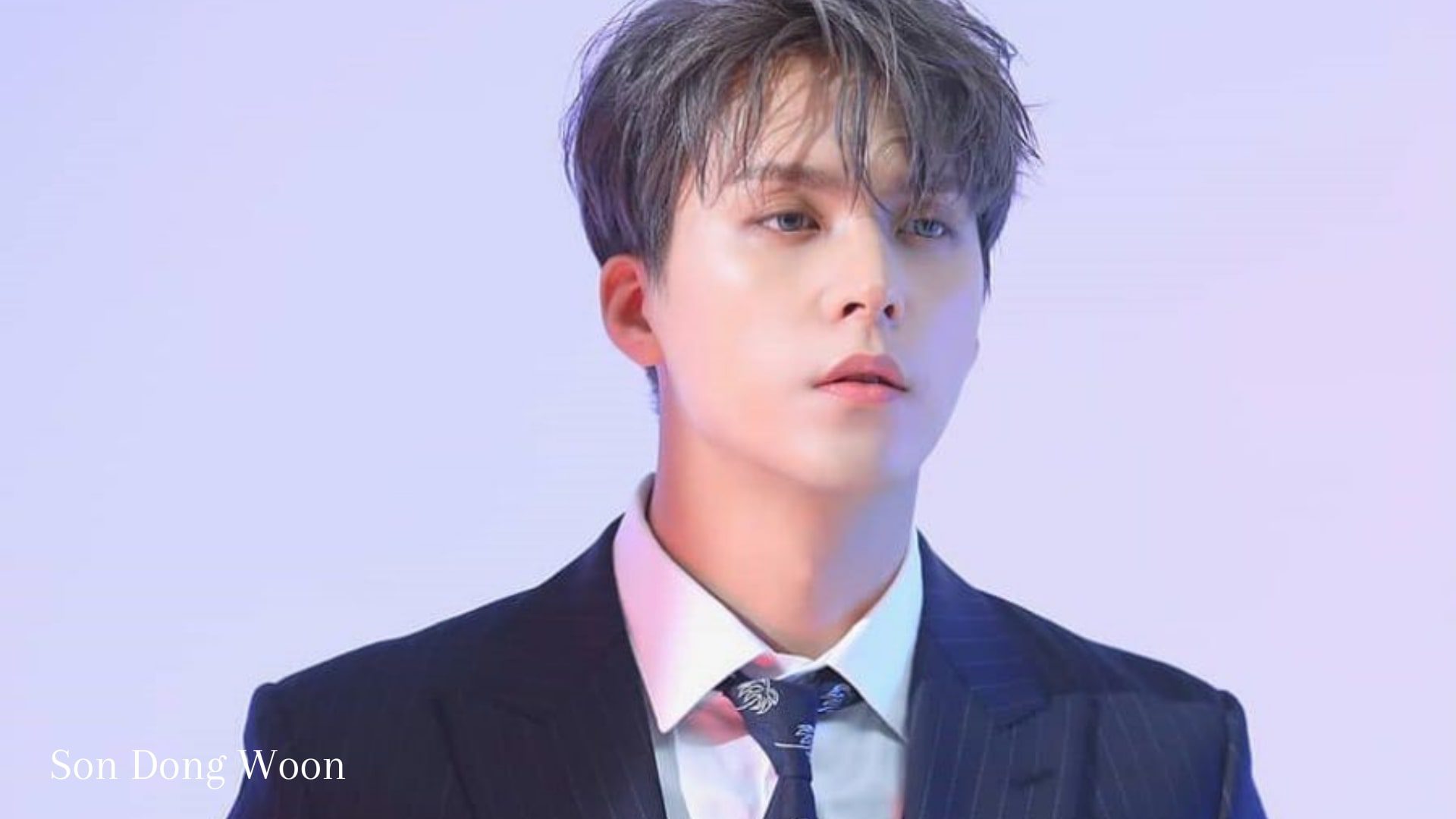 The latest music of Highlight is The Blowing. After two and a half years of hiatus, Highlight finally comeback with their third EP, The Blowing, on 3 May 2021 by Around Us Entertainment. The Blowing contains six songs, with Not The End serving as the album’s track title. As for members’ single work, we have Yang Yo Seob. On 20 September 2021, Yang Yo Seob dropped his first studio album, Chocolate Box, with Brain serving as the lead single. Do not forget to check out Highlight’s latest songs and support the group!