The gameplay was based from 1492 to 1801 and featured a number of actual historical events. Paradox engineered two game engines named Europa and Clausewitz. The developers made it so that players can create mods using simple text editors. This led to the development of many fan-built games based on their series like For The Glory and Iron Cross.

The development works for EU4 began soon after the final downloadable content (DLC) for EU3 was released. The developers aimed to break the stigma around their game stability. Developer Diaries were released throughout the game’s development, and features about the game were discussed. The first playable demo was released on Steam in 2013. The release of the game followed this demo within the same month. Its first DLC, Conquest of Paradise was released in January 2014. This DLC adds extra mechanisms and features to the game. Paradox introduced a subscription for availing all additional DLCs on March 18, 2021. This subscription costs £4.88/$4.99/€3.99 and is available on Steam for Windows users only. The most recent DLC, Leviathans, was released on April 27, 2021. There are 17 DLCs in total at the moment. 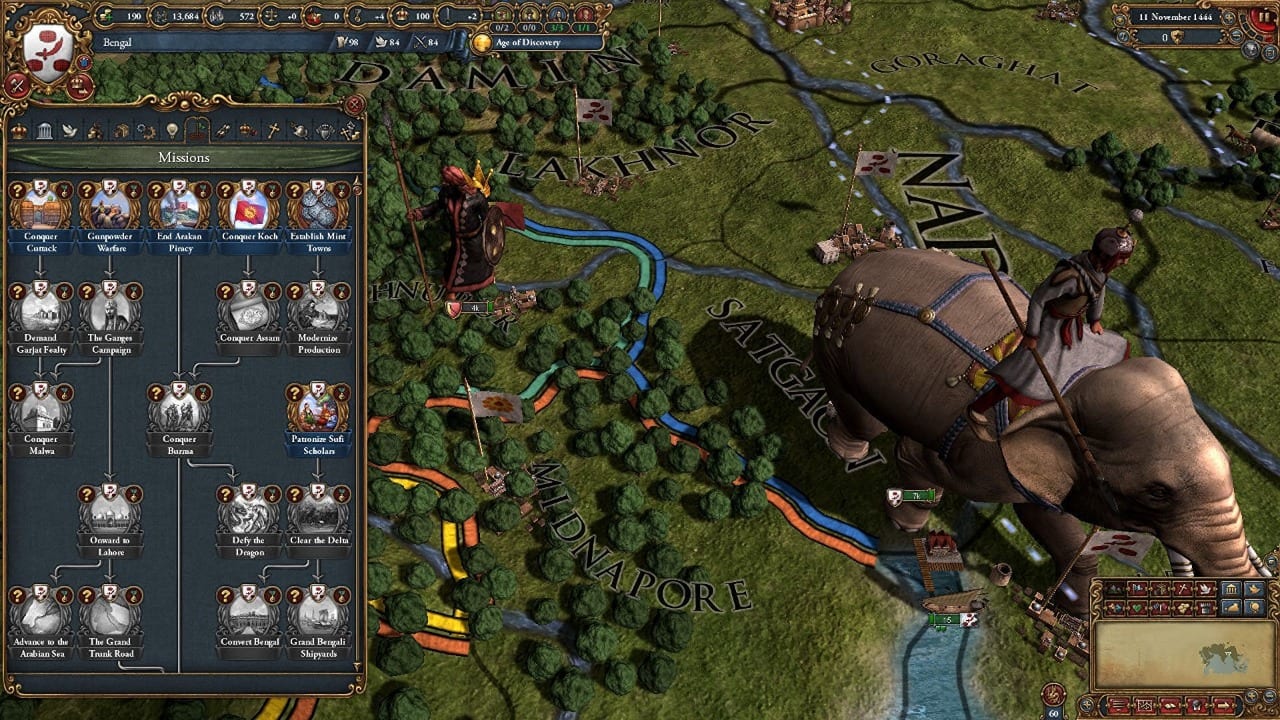 The Paradox is famous for including historical events and medieval social structures in the game. EU4 lets players choose scenarios based on Historical Start bookmarks. There are 15 such bookmarks that correspond to significant historical timelines. The four starting bookmarks take place in the same year but at different locations. Players start as leaders of various nations present at that particular timeline. They need to find a way to perfect the balance between military, diplomacy, and economy. Although the events and times are based on actual historical events, the player’s decision will ultimately decide their nation’s fate. There are both land and naval armies which you can use to conquer or colonize another country. Players can also form alliances and wage war against stronger nations. There is also the addition of many religions, which can be used to gain influence in provinces. 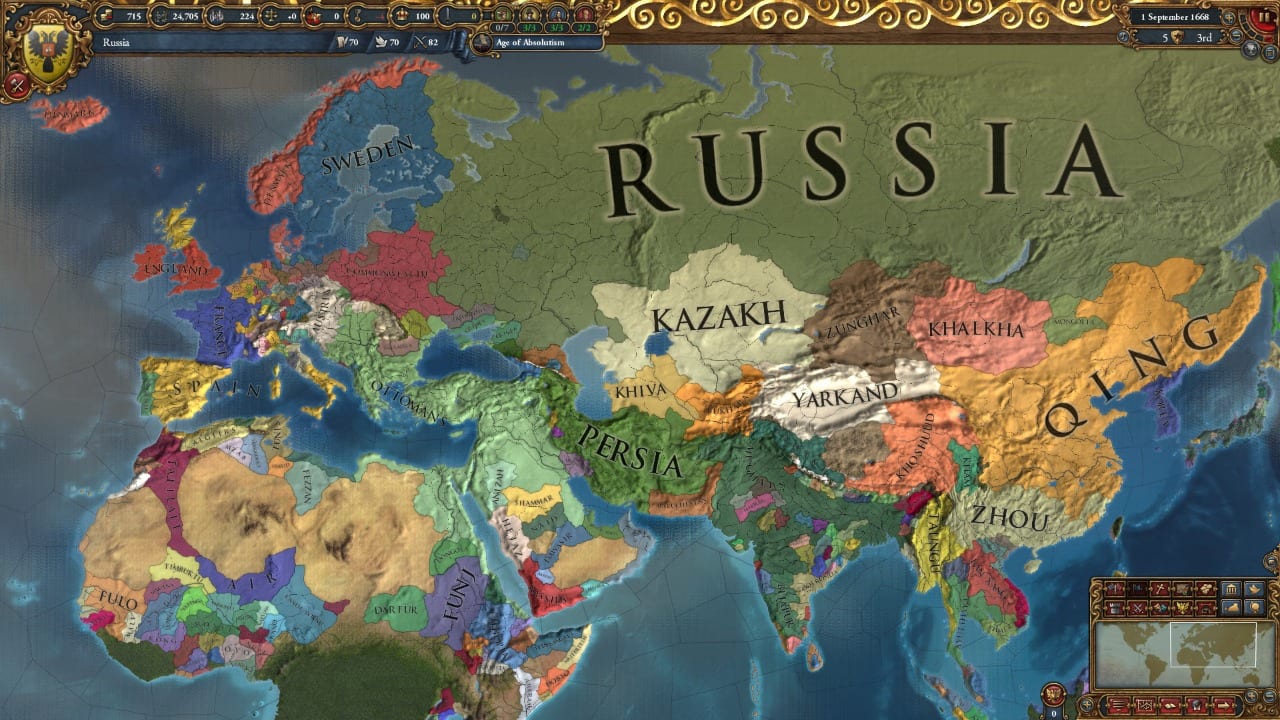 The technological development of a nation is the most important part of the game. The events in the game are triggered by the player’s actions or the nation’s continual history. The biggest key in EU4 is patience and planning. The gameplay stretches over multiple hours, and even the fastest route can take 12 hours of game time. If a player’s nation is defeated or removed from the map, the game ends there for them. Rage-quitting is a common scenario in the game for that reason. Players can also play multiplayer over a LAN connection. The Ironman mode is the only way for receiving any achievements in the game.

Also read: How To Take The Best Photos In Pokémon Snap?

What Are The System Requirements For Europa Universalis IV? 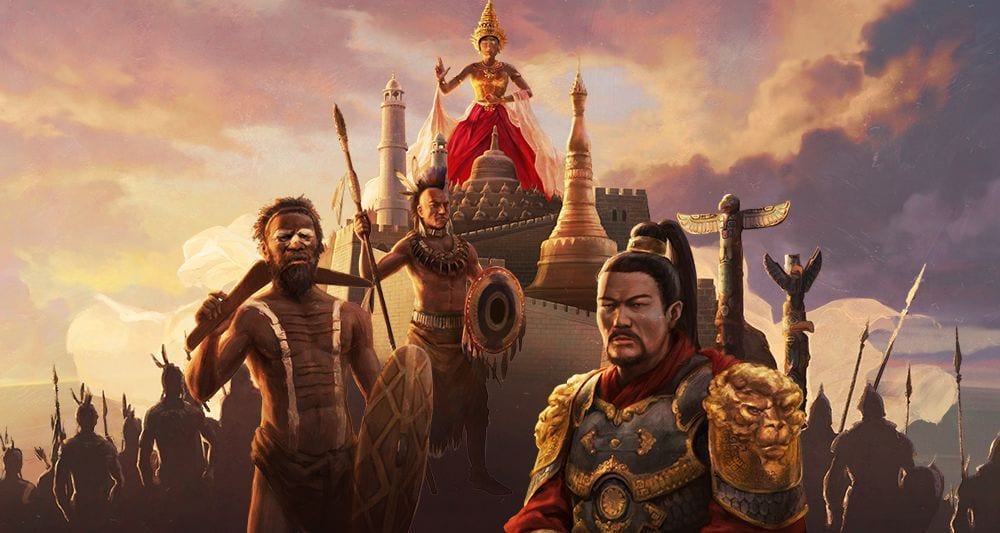 One can download the game through Steam. It is compatible with PC only and but works over Windows, Mac, and Linux. For Windows, it is playable on Windows 7/ Windows 8 64-bit. One also needs minimum memory of 2GB and hard disk space of 2GB HD. NVIDIA GeForce 8800 or ATI Radeon X1900 graphics is compatible. And finally, you also require a minimum of 512MB of video memory.

When Does Europa Universalis IV End?

The game starts in 1444 and follows a calendar with no leap years or centuries. The political situation of every day of the game is recorded even if you just scroll through it. The game ends on January 1, 1821. This date has been chosen because of its significance to the start of the Late Modern Age. This year marked the defeat of Napoleon and the freedom of Spanish territories from European colonization. It also marked the complete end of European domination over America. 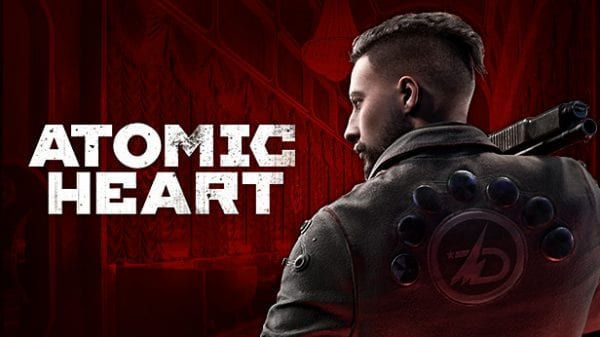