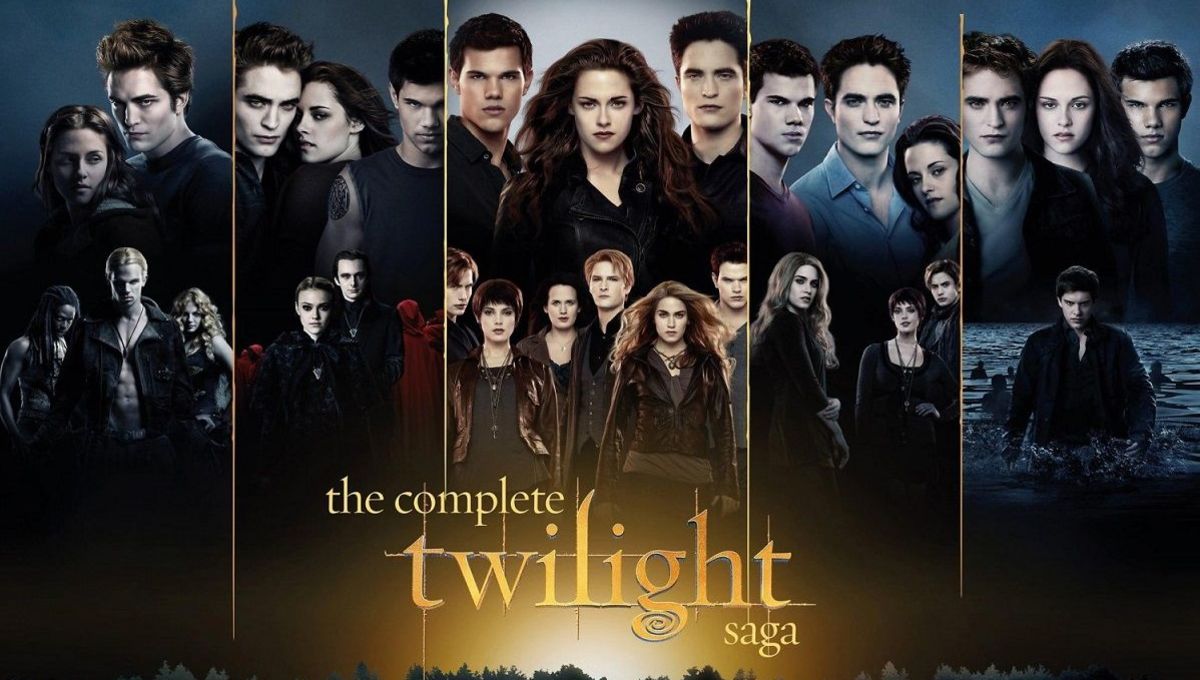 The Twilight series has always been a favorite among its fans. Also to note, that the film series garnered a huge fan base from all around the world. The films in the series were based on popular novels by an American novelist named Stephenie Meyer. The famous movie series best known as “The Twilight Saga” has 5 films in total. It is also interesting to note that all the parts in the series were released from 2008-2012, with each part dropping the following year. Following the huge success of the first film in the series, the studio announced the production of the second film instantly.

There is no doubt that the Twilight saga is considered one of the most loved series in all fantasy movies from around the world. However, the overall reaction of the critics was not so much on the positive side. But they were all not too negative, so we can say the critics shared a mixed feeling about the films. Although, it is not always the critics that decide the success of a film. The same was with the Twilight series. It got a lot of love and appreciation from the fans. Even the ones who never read any of the books before had an amazing experience watching the movies. 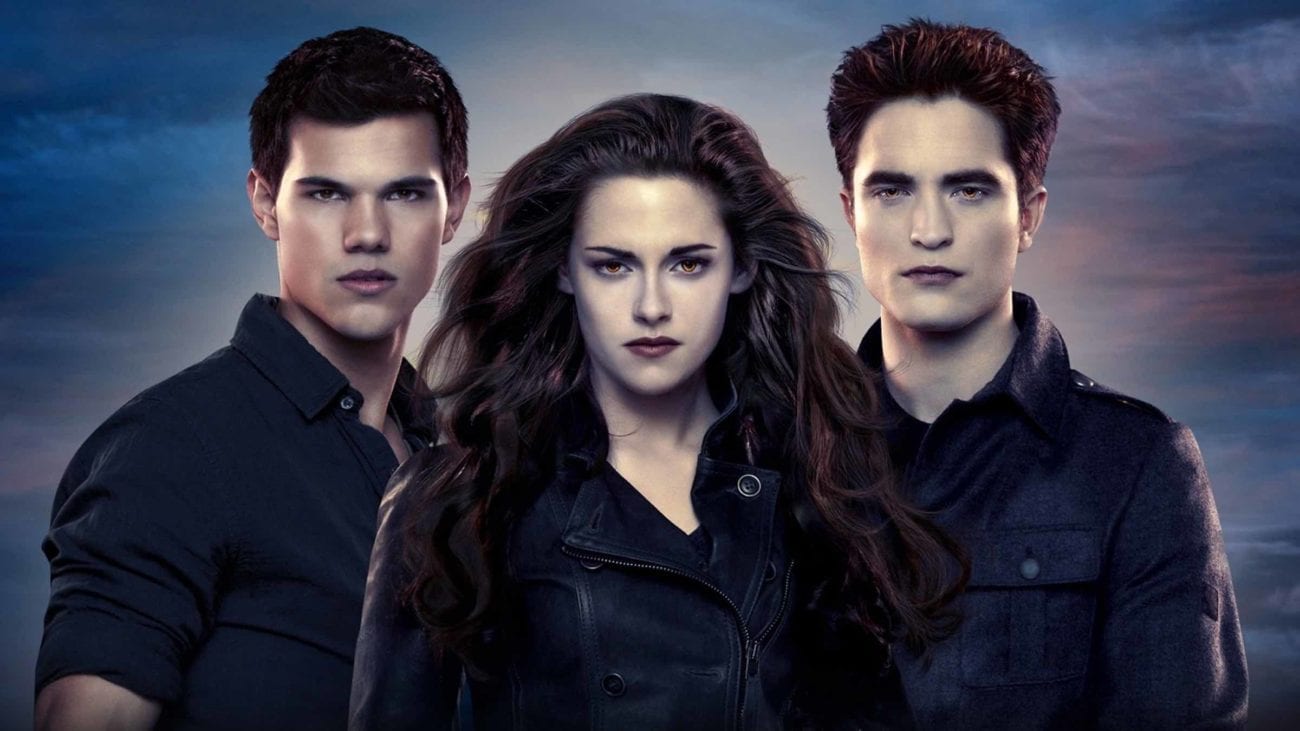 Plot Of “The Twilight Saga”

Being one of the most-watched and loved fantasy romance movies based on the concept of Vampires, “The Twilight Saga” has made quite a fanbase. Starting with the first movie in the series named “Twilight”, it featured a normal girl named Bella Swan and a vampire Edward Cullen. The movie revolves around their relationship and Edward’s family of vampires trying to protect Bella from some antagonistic vampires. In the second movie from the series named “The Twilight Saga: New Moon”, the story continues when Edward leaves Bella to keep her safe from the eyes of other ferocious vampires.

However, this sacrifice of Edward does not work when a herd of vampires comes after Bella. Although, in this movie, she becomes a close friend of another character named Jacob who is a werewolf. Jacob and his tribe protect Bella from the vampire herd until Edward comes in finally to protect her too. The story moves on to the next film in the series named “The Twilight Saga: Eclipse”. Following the attacks from a vampire called Victoria and her vampires, Jacob and his tribe join hands with the Cullens to protect Bella. This film witnessed the engagement of Bella and Edward at the end. 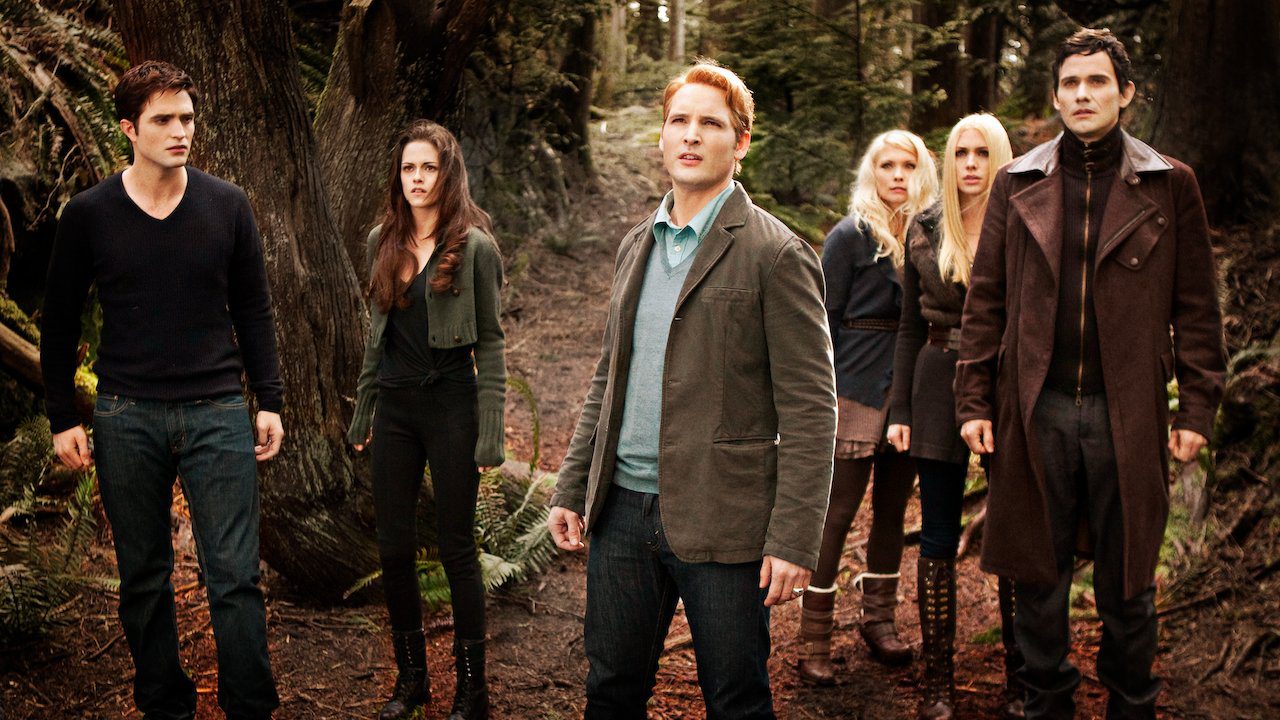 Moving to the fourth film “The Twilight Saga: Breaking Dawn – Part 1”, Edward and Bella finally get married. Although, things get difficult when Bella gets pregnant and almost dies while giving birth to her child. The last movie in the series named “The Twilight Saga: Breaking Dawn – Part 2” features Bella learning to use her new vampire powers. Also, this movie concludes with a big battle with the Cullens and Werewolfs against the old vampires who are hunting Bella and Edward’s child.

As the storyline of the movie continues forward with each part in the series, the release order is the best way to binge the series. Starting from the first movie released in the year 2008 to the final release in 2012. There is no other order to watch these movies as the timeline of the movies is in line with the parts of the series. 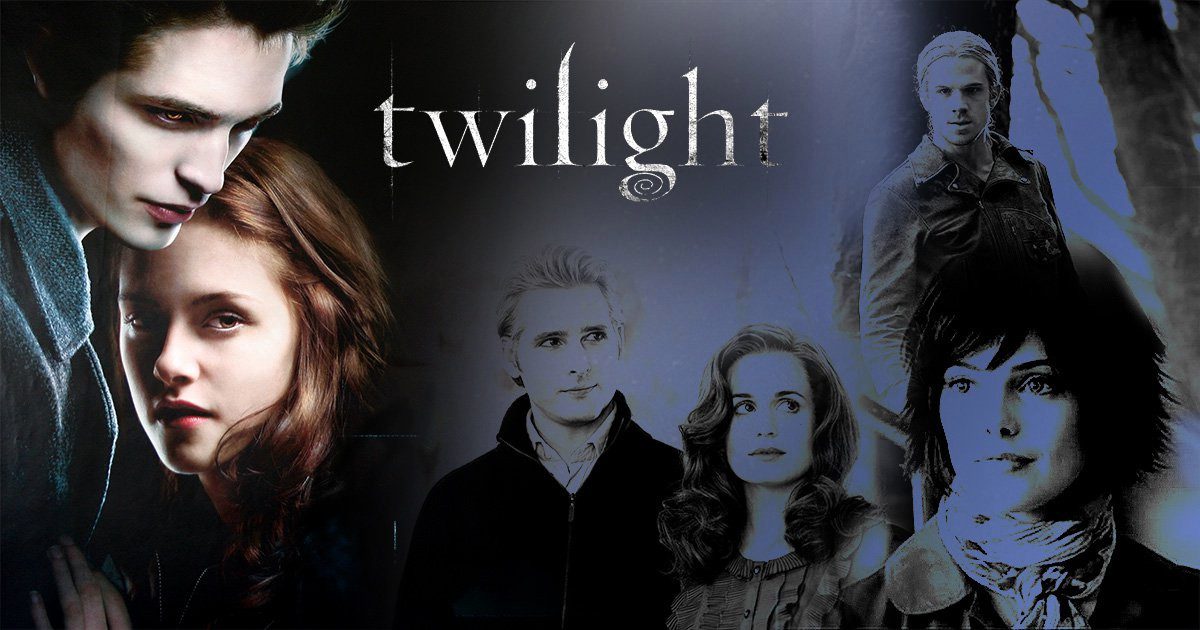 How To Watch Twilight Movies Online?

Movies of the Twilight series became a topic of discussion on the internet recently. This was because all the movies hit the list of films on Netflix. This brought a feeling of nostalgia among the fans. Clips were being circulated on social media by fans who were watching the films. Even the hashtags mentioning the names of the films from the series trended on the internet. With the films dropping all together on Netflix, fans have started to binge-watch the series. They even shared their favorite moments from each film on social media platforms.