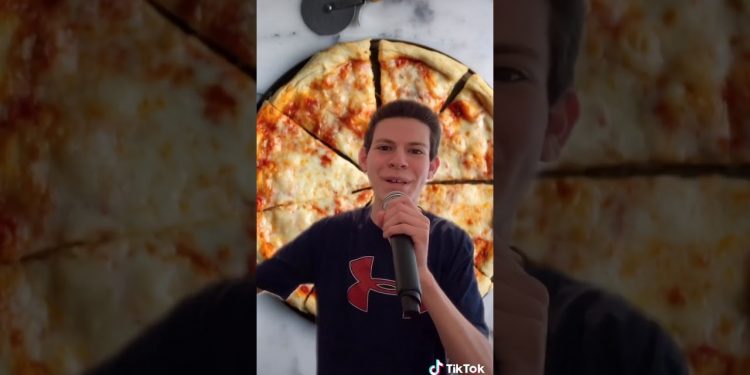 What is the whole trend about the Cheese Is Under The Sauce video? TikTok fans cannot get enough of all the ongoing trends! From the newest dancing video to a prank video, TikTok will make it viral for all the right reasons! Now, we have a pizza-themed viral video that is creating quite a buzz around, and you need to have a look at it! This video of a man who claimed to be from Italy has a terrifying reaction when he sees a small clip of the classic Chicago themes pizza!

As terrified as he is to see that it is more about the sauce than the cheese, another man in the video shouts that the cheese is under all that sauce! While some video has gone on to become viral for some bizarre reasons, this video is surely one of these videos that debunks the popular way of making pizza. Let us take a look at all the details about this ongoing Cheese Is Under The Sauce trend.

Why Is The Newest Pizza Trend Going Viral On TikTok?

The cheese is under the sauce sound is now being used in several other videos to debunk popular myths and more. While some are using pizza, some are using Mountain Dew, and the outcome is what has made it all viral. Moreover, this is not the first pizza-based video that has gone viral in no time.

Many followers have come up and explained how the man in the original video is not aware of how a classic Chicago pizza is prepared differently, and the procedure is rather different. It is mainly made with bread, cheese, then sauce, and not the popularly known procedure of bread, sauce, and finally cheese.

Also Read: How old is Nunu from Tiktok? Everything To Know About The Tiktok Star