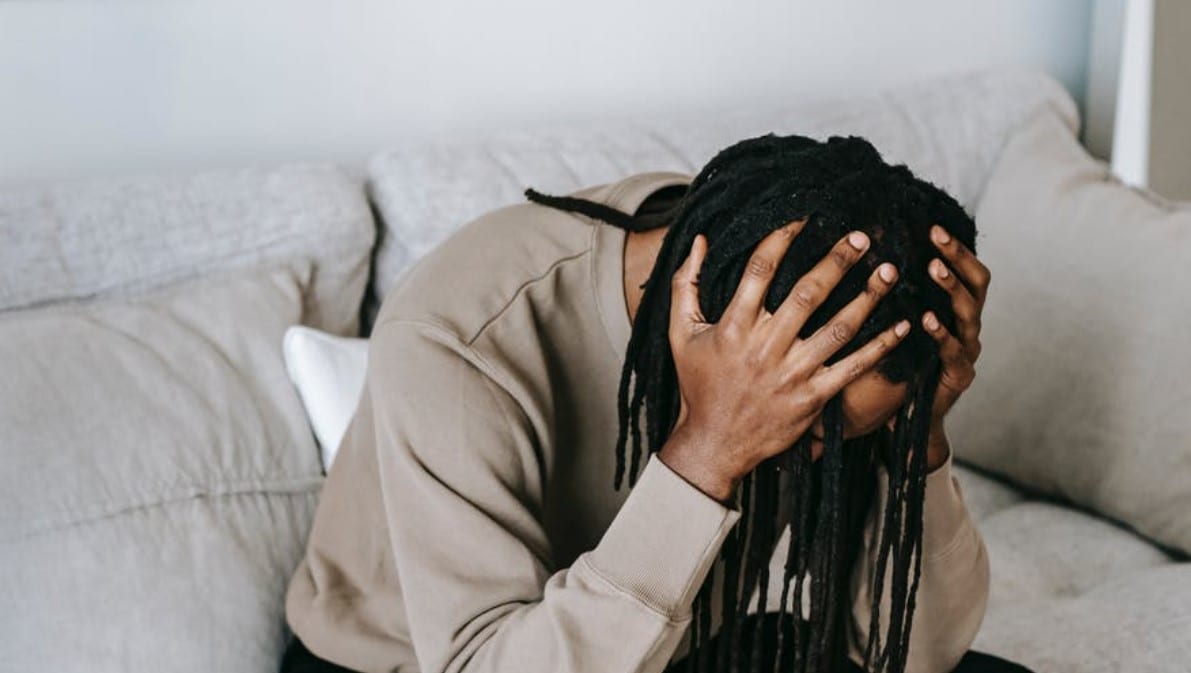 Just another day with racially biased complaints by woke African-Americas. In this article, we explain what is Black TikTok strike. So, it’s another day, and that means another burst of racially prejudiced complaining from a demographic hellbent on “wokeism”. Dancing; and for that matter, dance styles have no color. So let’s dig in at how Woke Capital of America, that disgruntled group of political activists who can’t seem to enjoy the good things complains about non-issues.

Dance trends on the popular video-sharing platform TikTok spill from that app to everywhere else on the internet. So, unless you live under a rock. You can’t be impervious to the fact that trends like Renegade, the Git Up challenge, the Busta Rhymes challenge, or the Out West trend are out there everywhere, and people from all over the world —regardless of the color of their skin— are dancing to the fun of it without thinking of the days of slavery or oppression of blacks.

What is the Black TikTok Strike?

Songs are integral to TikTok, And choreographies also. Every single time a new popular song comes out, millions of fans start to develop rhythmic moves to accompany them. It’s a trend. But the unhappy woke crowd at TikTok —and their racial bias— have them complaining about the deceiving —and utterly segregationist— the term “cultural appropriation”. And the ones pushing this narrative claim that nobody gives credit to the choreographers because they are black.

This kind of nonsensical approach to cultural manifestations of digital extraction is exactly the reason why the racial divide is so profound in American society. Black TikTokkers are “furious” and are calling for a strike, even as far as demanding payment. Back in the day, workers went on strike for better workplace conditions and wages. But these TikTokkers don’t get paid for their moves, and why should they? And it’s also important to point out that only a segment of the black demographic is jumping on this woke bandwagon. 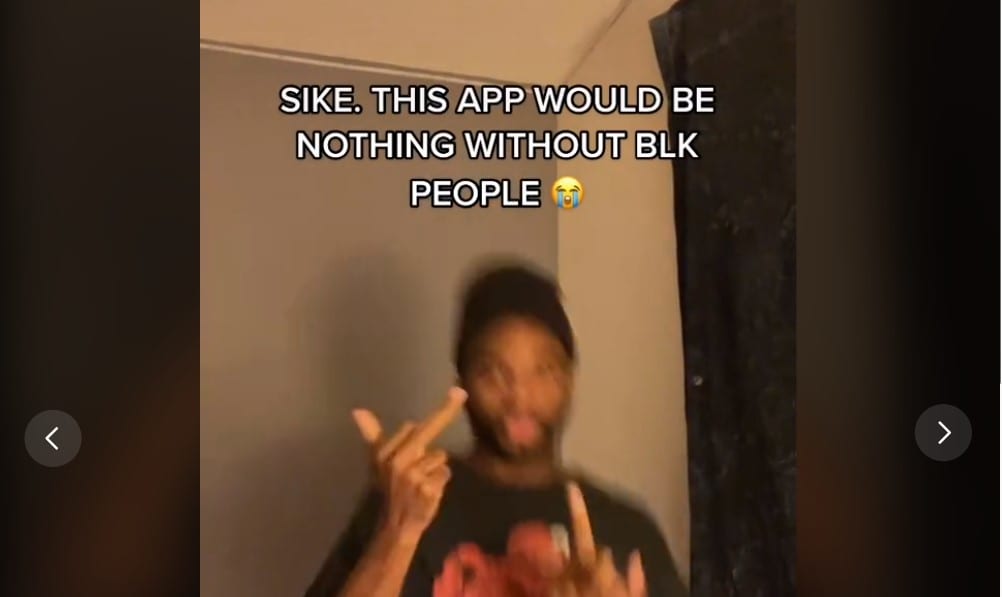 What is the Black TikTok strike? – Otakukart

The origins of a strike with no demands

When black TikTokker Erick Louis posted a video of him dancing. Right after he gave viewers the middle finger, claiming TikTok would be nothing without the contributions of the black demographic. And then, the woke-tankie community of TikTok began demanding that he’d get credit if anyone honored his moves. Going as far as demanding payment for the feat. And as you will see, these kinds of woke requests are counter-productive for such a creative and positive environment like TikTok, where everybody has the chance to share their thoughts, views, and dance moves.

The sheer lunacy of a Black TikTok strike

We don’t see Charlie D’Amelio —an Italian-American TikTok dance sensation— going on strike when her super elaborate choreographies become a a hit sensation —and she’s a staunch BLM supporter—, so is she a white supremacist impervious to the problems that affect the black demographic? No. She’s not. The whole cultural appropriation narrative is nothing but a hateful way to promote critical race theory and this is one of their facets. Also, if black content creators stop dancing, what’s going to stop other creators from showcasing their talent?

What do you think it’d happen if an Asian or a Pacific Islander suddenly started to dance Venezuelan drums, or tango, or salsa, merengue or reggaeton put that on TikTok and turn it into a viral sensation that everyone starts to copy? Would latinos cry out “cultural appropriation” or celebrate that their culture is worthy because of its content? They wouldn’t ask for payment, compensation or acknowledgement. They’d be proud.

Also Read: How to do the Beer Poster Challenge on TikTok?

Nothing screams Americana like black contribution to arts and folklore

This controversy is an abstraction error, since the incapacity to comprehend the connection between individuals and labels. Something that causes a divisive, dangerous and counter-productive social phenomenon. There’s now an institutionalized trend in which light-skinned people are the constant object of hostility, contempt, and hatred for every single thing white people do dominate every aspect of modern societies.

And if you consider that whites are a minority worldwide in comparison to other demographics, these sorts of trends have no place in a world where we should judge individuals for the content of their character and not the color of their skin. The sheer value of the African-American community goes way beyond folklore and arts. That demographic helped build the United States: They fought in their wars, and have an outsized influence on the nation’s style: Religion, slang, music.

Hell, even for fifty years-odd every rock band in the USA wanted to honor and emulate the talent of the sound of Chuck Berry. The US most pressing problems like fatherlessness and illegitimacy are disproportionally black issues that that country’s society cares for and constantly develops solutions for them. The American motto is “E pluribus unum”, which means, “out of many, one.” Its unity, not diversity disguised as modern-day segregation what makes the United States great.

The narrative that claims that the United States is a racist country falls short when they elected Barack Obama twice for president, the abolition of slavery was a Republican initiative and no one in their right mind can claim that Beyoncé Knowles, Oprah Winfrey, Jay-Z, Kanye West, Snoop Dogg, Denzel Washington, Dr. Dre or Morgan Freeman are oppressed. So let’s keep the love for dance and cultural manifestations going.