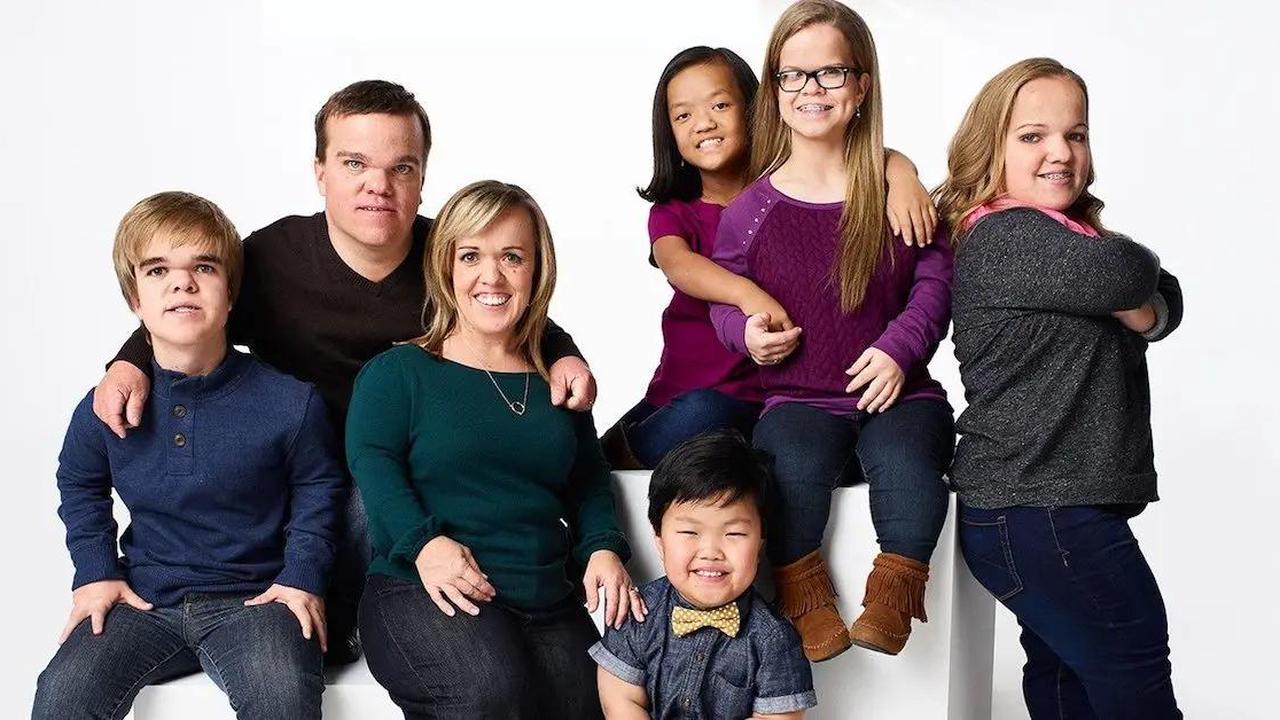 TLC hit show 7 Little Johnstons has been a fan favorite series that is running for as many as nine seasons. The show revolves around the Johnstons family. The family deals with the various issues of dwarfism. The family has gained an overwhelming amount of love and support from fans, and the ninth season recently made its way into the channel. The brand new ninth season of 7 Little Johnstons recently made its way into the TLC channel on 25th May. The fans got to see the members going through their lives, followed by some ongoing drama, tension, and more!

The lead members of the series Amber and Trent, recently opened up about the difficulties of being in the show and how fans might jump to conclusions at times! The two members have been vocal about how they want to stop the whole discrimination against little people and not to treat them like objects. As Amber says, they are simply human beings who have hearts and feelings and want their upcoming generation to live in a judgment-free world. Get ready to see as Jonah celebrates his 21st birthday, and the family recreated their own version of the musical Grease. Don’t miss out on any of these fun moments exclusively on TLC.

What Is The 7 Little Johnstons TikTok: Know All About The Newest Fun Challenge!

While the seven members have continued to entertain their loyal fanbase over all these years, the family has recently taken to TikTok to create a new fun-filled challenge as well. 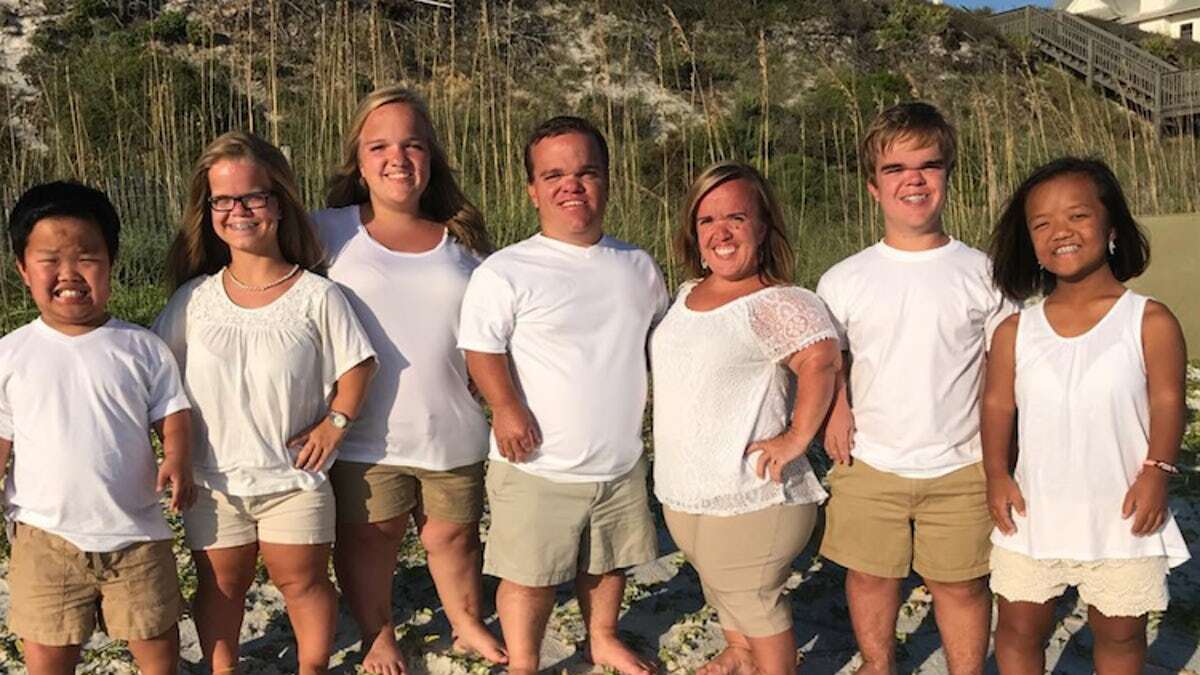 The popular TikTok account is entirely dedicated to most of the popular family members. These members who are already known for their antics are all getting together to take part in all these TikTok dance trends!  The family managed to make their way onto the platform on a regular basis by keeping themselves up to date with the changing trends.

For More, also read Does TikTok Star Polo Boy Have A Baby? The Reveal Video Gets Massive Attention

The Popular Johnstons Family Is Getting Into The TikTok Groove!

While fans cannot get enough of Amber and Trent Johnston and their kids, these videos are a must-watch for TikTok followers. You all can find them under the account name team7lj. They have managed to gain as many as 40,000 followers. Believe it or not, but the family is quite popular on almost every social media platform, not only that, but Amber and Trent have an intensive amount of net worth as well! Have a little sneak peek into the family who is already quite famous after their show had an impressive run on TLC. The family is recreating an iconic scene! Any guesses?

A #7LittleJohnstons throwback you won’t want to miss! See how the Johnstons recreated their own version of the musical Grease and tune in to the season premiere, Tuesday at 8/7c. 🎶 pic.twitter.com/sOwlTgTlG2

The whole trend started after the family head Amber and Trent dressed up as Dolly Parton and Kenny Rogers and lip-synced the iconic song Islands in the Stream. After this video gained huge response from followers, the Johnstons continue to have upload small little snippets from their hit TLC  show and some dance trends that fans find on TikTok.

What Do We Know About The Popular Family, Johnstons?

The Johnstons have been going on with their show for nine long seasons. The show first made its debut in 2015. As fans saw the family navigating their lives through work, family drama, tensions, and how the parents are guiding their children with some tough love. I the newest episodes of the hit TLC show, fans saw Amber and Trent giving Jonah an ultimatum to look out for a place of his own and get a job.

Jonah seems to be struggling with his long-distance relationship while struggling with the whole ultimatum thing. Fans also saw tensions arising between Amber and Anna. While they are still struggling to find peace in this strained relationship, Anna is already looking to move out and get a place of her own. The Johnstons parents work hard and sometimes struggle with the whole celebrity tag. While talking about how they are not quite the celebrities. Fans witnessed some high-end drama in the Johnstons house. Get ready to see more of the family drama as the newest season is currently available on TLC.