Let us bid our farewell to 2021 in the style of the TikTokers! 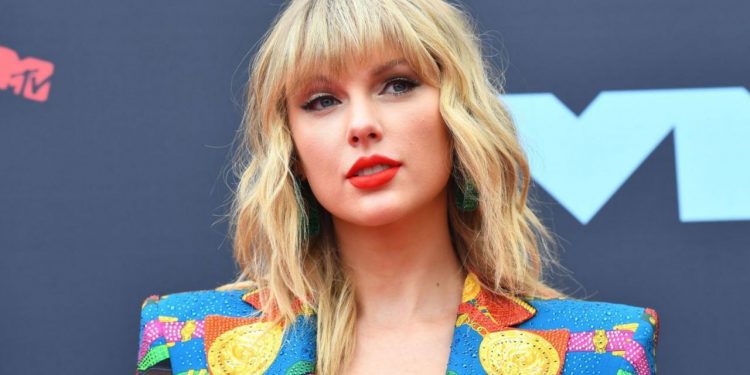 So now, we are at the end of this year and very soon will make our way towards 2022! And so, do you have any idea that how you can make this transition period interesting? Well, if you don’t, then no worries as we got you covered! Taylor Swift’s I’m Feeling 2022 TikTok trend is all about it! Every year during this time, we work on our list of resolutions that we will try to achieve in the coming year. But this time, let’s have a twist. Let us go with the flow and enjoy this transition period by grooving on the song of the artist you have bagged the prestigious Grammy Award for a total of eleven times. And she is none other than Taylor Swift. Her song that recently got viral is “22.”

But when we go through its lyrics, it describes the joys of being 22 years old, then what is its relation to the New Year, and why should we use it for welcoming 2022? Well, if this question is enveloping your head, then the next section of this article would help you to shed off your doubts! On this note, let us begin our hunt!

As we are heading towards 2022, the TikTok community is celebrating this moment in their style. And while doing so, Taylor Swift’s song “22” had their back. But how? Well, the song has a line that says, I don’t know about you, but I’m feeling 22! And the influencers on the platform had used this line. But in the place of 22, they made it look like 2022! Later, this trend was not only limited to Tik Tok, but people have started using this audio to show their creativity on several different platforms as well. Like Instagram and even Twitter.

On Twitter, several users shared their thoughts on this ongoing Taylor Swift’s I’m Feeling 2022 TikTok trend. And out of all the comments, one of them was highly praised, which says that if we play this song of Taylor swift at exactly 11:59:18 on new year’s eve, then with those lyrics, we would eventually tend to enter 2022!  People have gone crazy with this trend, and the social media platforms are now managing millions of posts with the hashtag #ImFeeling2022.

Also Read: Did Dolly and Kenny have an affair? A dive through their Relationship Timeline!

More about the trend! Even Taylor Swift was not able to hold herself back from becoming a part of this trend!

So, if you are curious to know that how the influencers or Swifties are making their move in this latest trend, we have again got you covered! They are using this remix of Taylor Swift’s popular song “22” to either show their dancing skills or lip-synchronizing talent. Also, most significantly, they are using this trend to flaunt their New Year’s Eve dresses. So this is how they are bidding farewell to 2021. And if you think that you can add your taste to this trend, then it’s not late. You still have time to jump onto this trend!

And you would be amazed to know that even Taylor Swift had shown her creativity on the I’m Feeling 2022 TikTok trend. She made a short video in which her cat had also accompanied her. She used the filter, which added a hairband to her head. And on that, it was written: “I am feeling 2022.” Along with all of these, the frame was also embellished with glitters and sparkles. It would be interesting to note here that Taylor Swift’s video was based on a double meaning. Like, through her hairband, she made us feel that she was welcoming 2022. However, through the caption, she made us know that her cat, whose name is Benjamin turned 22 in cat years, which resembled the original lyrics.

This hit song made a new appearance in the latest version of the album titled “Red (Taylor’s Version)” in 2021, which is the second re-recorded album by Taylor Swift. It contains the re-recording of her fourth studio album, Red of 2012.