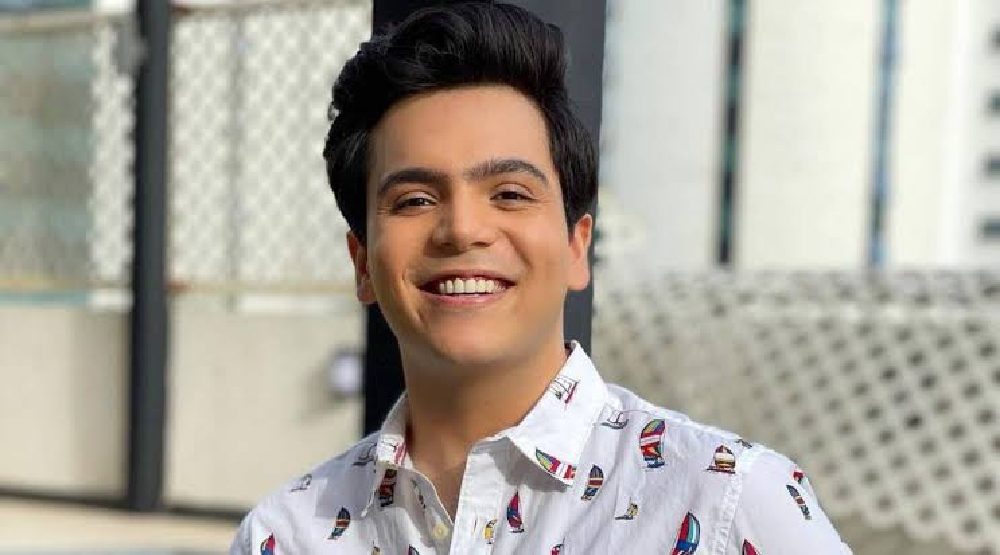 What is Tappu Real Name From Tarak Mehta Ka Oolta Chasma? Well, Based on the Gujarati magazine Chitralekha “Taarak Mehta Ka Ooltah Chashmah” was composed and illustrated by Taarak Mehta, a writer as well as a journalist. He designed a chawl that was being turned into a Co-operative housing association by the event creators. There were so many fights between the residents in the chawl that they kept the same comedy script but changed the background of the chawl in society when they set the theme of the show. Therefore, the character gets into infights and looks strong to you. Quarrels between residents are only seen in the first few episodes, now they live in friendship. In this article, we will talk about real name of Tappu from Tarak Mehta Ka Oolta Chasma.

The title “Ooltah Chashmah” (means Inverted Spectacles ) refers to our view of the outside world. The world is full of strange happenings, but when we see it inverted, we find happiness and a sense of the good life. Happiness is present everywhere, all we need is just to witness it. Running for 11 years and approaching 3,000 episodes, the show spreads happiness through its light comedy stories and moral messages. The show justifies the title with “Ooltah Chashmah pehnoge, Toh Seedha Dikhega” (if you wear glasses upside down, you will see real things around the world).

Tappu Real Name From Tarak Mehta Ka Oolta Chasma is Raj Anadkat. He was born in Mumbai, Maharashtra, and belongs to a middle-class Hindu family. He started his career in 2011 with Life Ok Show “Mari Maa”. In this show, he played the minor role of the Jhilmil’s brothers. Then, he appeared in many television series like Ek Rishta Saajhedari Ka, Mahabharat, Ek Mutthi Aasmaan, etc. Raj got a lot of recognition in the television world through these shows. 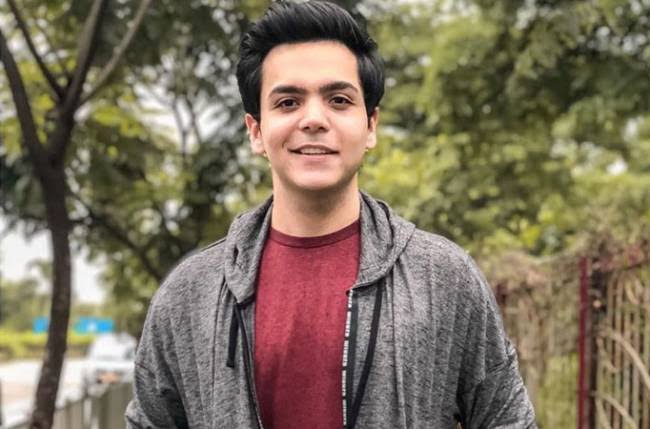 On 27 December 1997, Raj Anadkat was born in Mumbai, Maharashtra, India. Raj will turn 23 years old in 2021. He is a well-known Indian actor and model and has been in the television industry since 2016. His performances are well-liked by the audience, and he is known as Tipendra Jethalal Gada (Tappu). His first serial debut was Mari Maa (2011), which aired on Life Ok Channel. There is no any information available yet regarding his parents.

Raj is 23 years old and an Indian actor and model. Raj was born and bought up in Mumbai, Maharashtra, that is in India. He graduated from school in Mumbai. He also completed a bachelor’s degree in mass media in Mumbai. Raj has appeared in many Hindi television series, and his acting is also liked by the audience. He has worked in many shows like Ek Rishta Saajhedari Ka (Sony TV), Mahabharat (Star Plus), Ek Mutthi Aasmaan (Zee TV), and others.

Raj Anadkat’s net worth is estimated at $2 million, and his monthly salary is around 1 lakh till 2021. His main sources of income are acting, brand endorsement, and YouTube channel. Raj lives in a luxurious 3BHK apartment with his sister and parents. He has several cars and bicycles.

Raj Anadkat was born and raised in the dream city of Mumbai, Maharashtra, India. He completed his basic education at the local level in his hometown. He later completed a bachelor’s degree in mass media from the University of Mumbai. Since childhood, Raj Anadkat has always shown a keen interest in extra-curricular activities like acting, dancing, and also in singing. He also participates in events and programs throughout the school and college. At a young age, he decided to pursue an acting career. 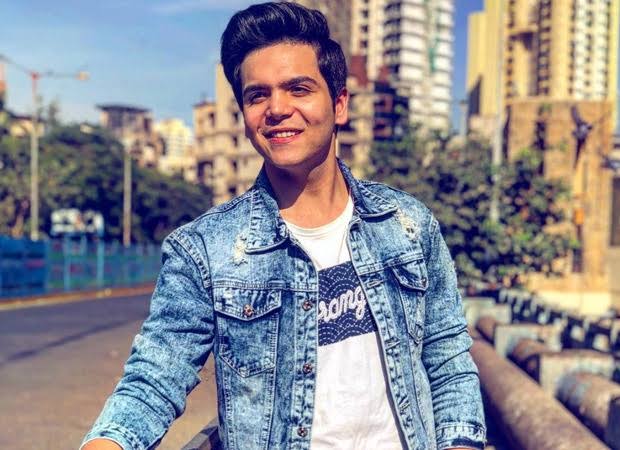 He made his first professional acting with the comedy TV series “Ek Rishta Saajhedari Ka”. Raj played the supporting role of Nishant Sethia, Aryan Sethia’s cousin. He was featured in this series with various talented actors. Young actor Raj Anadkat makes a big breakthrough with “Taarak Mehta Ka Ooltah Chashmah” in 2017. Actor Bhavya Gandhi, who once portrayed the character of Tappu (Tipendra Jethalal Gada), left the show after living the role for more than nine years. So Bhavya Gandhi was replaced by the young actor Raj Anadkat. Since then, Raj has played the role of Tapu in the series “Taarak Mehta Ka Ooltah Chashmah”. He also managed to attract attention with Tappu’s fresh look at TMKOC.