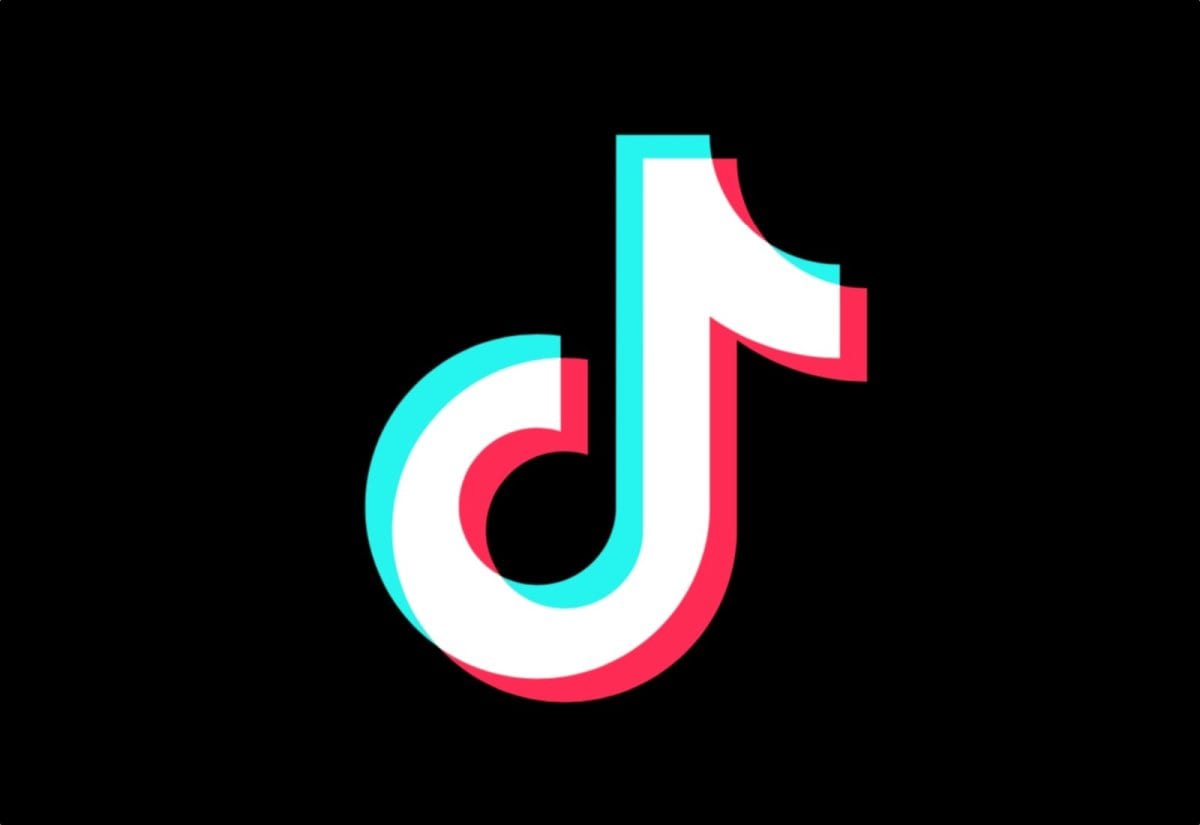 The shapeshifting filter has been on TikTok for years. TikTok is full of filters and effects that you can use to make your videos just a little bit more interesting. While the majority of the effects go unused, every so often, someone will stumble across one that is pretty cool, and then others hop on the trend. The Shapeshifting Filter is a popular TikTok effect that essentially lets you ‘shapeshift’ into a different celebrity, person, or character, but people are saying that it chooses the person that you most resemble. The reason everybody has started to use the Shapeshifting Filter is not only because it is an incredibly cool filter but because it is a fun way to prank your family.

There are all types of filters, starting from the ones that will enhance your beauty and some more bizarre effects. With their awesome, not only do they provide a platform to create videos but also to entertain the users. Usually, TikTok filters are pretty easy to find, but until mid-April in the year 2021, people living in the United States were out of luck trying the shapeshifting filter for themselves. When it went viral in September in the year 2020, the shapeshifting filter was only available to TikTokers in some European and Asian countries.

Let us see what happens when a filter show whom you resemble based on a Soviet police identification chart. The latest viral filter in TicTok makes us understand how the soviet police used to identify suspects based on their ethnicity. A spin on the shapeshifting filter, the effect merges your face with one of the faces on the Soviet identification chart; this filter isn’t technically a new one, as, like many other TikTok trends, it uses the popular ‘Shapeshifting’ filter. It has been paired on TikTok with the sound ‘King Of The Hill Theme – The Refreshments.’ TikTok users are loving using this to find out how they would have been identified if they were around in the 60s. 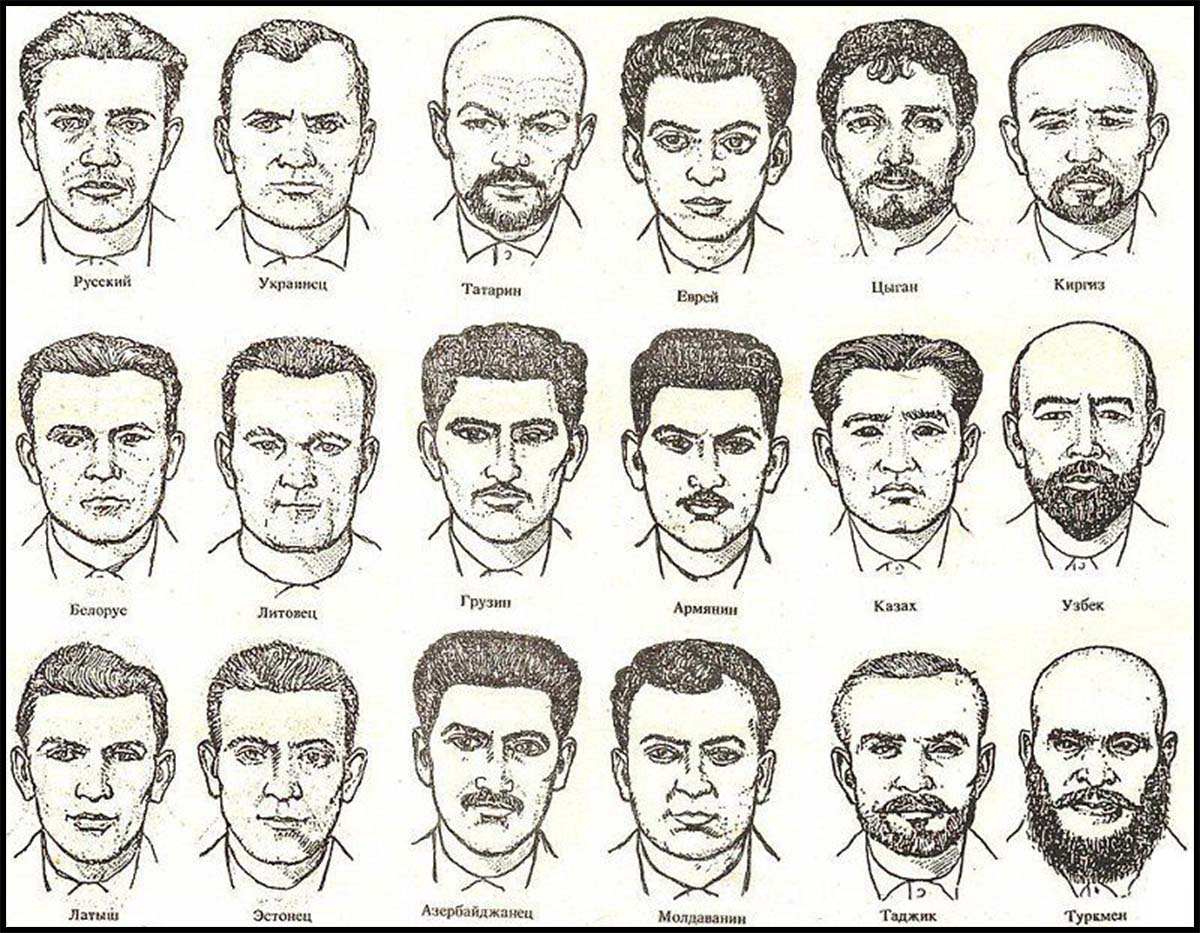 What Is Soviet Identification Chart?

Originally the chart was developed by a group of Soviet criminologists based on various mugshot collections. The exact date is unknown; however, based on few Soviet sources, these typical faces sketches were made in 1960-1965. In the nomenclature of the USSR, people weren’t classified based on their race or ethnicity. The Soviet Union was an ethnically diverse country with more than 100 distinct ethnic groups. According to a 1990 estimate, the majority were 50.78% Russians, followed by 15.45% of Ukrainians and 5.84% of Uzbeks.

All citizens of the USSR had their ethnic affiliation. The ethnicity of a person was chosen at the age of sixteen by the child’s parents. If the parents did not agree, the child was automatically assigned the ethnicity of the father. The chart shows simple drawings of 18 different ethnicities. This chart was used by police in the Soviet Union to identify different nationalities by facial phenotypes. The chart is for males, and the female chart does not exist.

How To Use Soviet Identification Chart Filter?

To use the chart first, the user needs to head on to google and type in ‘Soviet identification chart.’ This should bring up plenty of pictures of the chart the user needs to use. Choose one and save it to your photos. Then, open up the TikTok app. Then click ‘discover’ and type ‘Shapeshifting’ into the search bar, which will bring the filter. Then click the Shapeshifting option under ‘effects.’ Then later click the record button. The user can choose the ‘upload’ option to upload their photo of the chart which you saved in step one. Now you’re done. 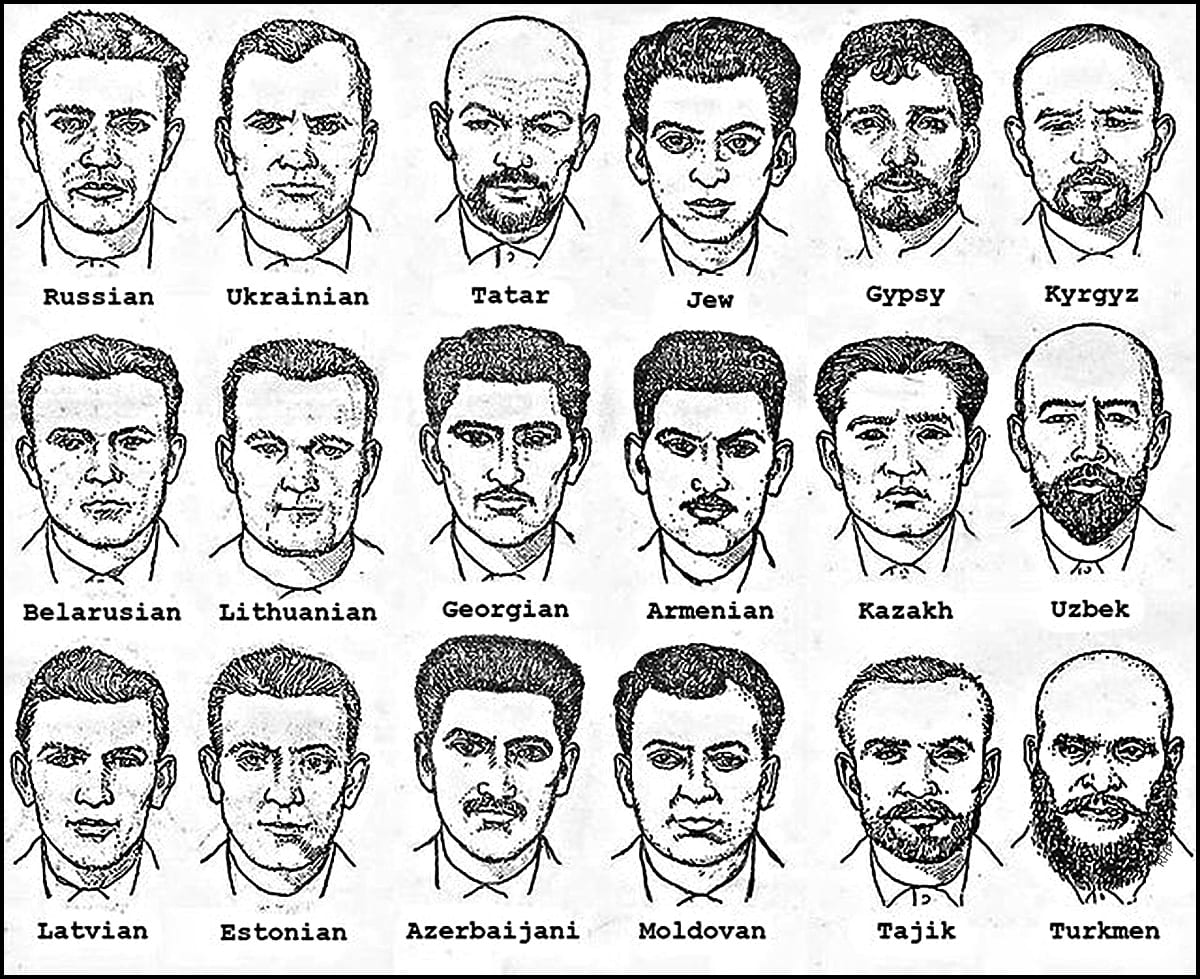 The filter of the chart is probably not accurate. Judging from the TikTok examples and many comments, users are claiming that the filter assigns them the wrong ethnicities. Some users complained in which one of them was saying that “I’m Armenian, but I got Jew,” while another said, “I’m Russian and Jewish but got Lithuanian.” There other users so unique that they are unidentified. Anyone not of European descent would get an inaccurate answer as there aren’t any other options to categorize them.