What is Sommer Ray Famous For: Know All About The Social Media Star! 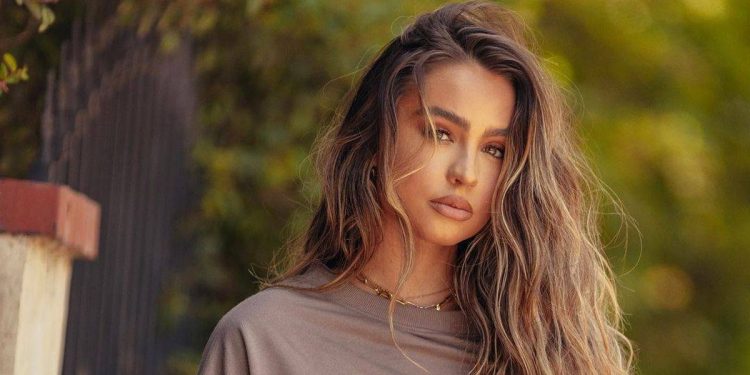 What makes Sommer Ray famous? Social media followers might have come across this name: Sommer Ray. The fitness model has garnered a whopping 26 million followers on Instagram! Not only that, but her popularity further got her 1 million followers on Twitter. This number has increased with being 2 million on YouTube, and as much as  8 million on TikTok. We have a fitness mogul in the making who is asking her followers to be unique and to be one of a kind. However, wondering what makes Sommer Ray so very popular on almost all social media platforms? Sommer wants to be known more than just an Instagram model and has gained big success as an entrepreneur as well.

While the twenty-four years old has some impressive social skills as she writes well at marketing products too. However, being a popular social media influencer is not the only impressive work that she is good at! Sommer Ray Gaines considerable media attention after she claimed that her former partner Machine Gun Kelly cheated on her with Megan Fox. She further revealed that she was a bit surprised when her ex did not allow her to visit the sets of Bloody Valentine. Let us take a look at all the details and lesser-known facts about all that makes Sommer Ray Famous.

What is Sommer Ray Famous For?

Summer Ray is a fitness fanatic as well! This is no surprise, given both her parents are former bodybuilders. Simmer herself also works as a trainer in FitPlan. Her special media followers are no stranger to her fitness-loving personality as she often shares fitness tips with her fans. While her pictures have gone viral from day one, Sommer earlier revealed how she had to face bullying for her social media presence. Sommer started her work right when she was just 16 and got her first-ever deal with Myokore.  Sommer admitted that she was forced to drop out of high school as she was subjected to immense bullying. So much so that she was s**t shamed for all the pictures she uploaded on social media. She further added how most of these people from her hometown judged her.

Sommer’s name has been romantically linked with popular celebs like Taylor Holder and Cole Bennett. Taylor Holder later described his relationship with Sommer, as super toxic! He further claimed that they used to break up often and had to face a few of her meltdowns. Sommer’s relationship with artist Machine Gun Kelly also took a tumultuous turn after the influencer made allegations of infidelity against him.

Also, read Sommer Ray Net Worth: How Much Does The Influencer Earn?

The Social Media Star Opens Up About The Idea Of Plastic Surgery!

The social media influencer is not holding back and is extremely candid about how she feels about going under the knife. Sommer Ray explains how the entire concept doesn’t work for her. She further added, saying how she aims at helping people gain confidence along with that muscle strength. Take a look at this beautiful shot of the social media star.

The influencer admits that she doesn’t want to motivate women to look like her but that she wants them to love themselves just as they are. She reveals that photoshopping pictures is just false advertisement, and that surely doesn’t work for the fitness model. She believes in self-love and aims to spread that message.

Sommer Ray is not only all about her social media presence but also has her clothing line as well. This line includes some out-of-the-box swim bikinis and floral spandex gym-wear as well. She also has her beauty line called IAMRAIS Beauty. What makes this beauty line unique? 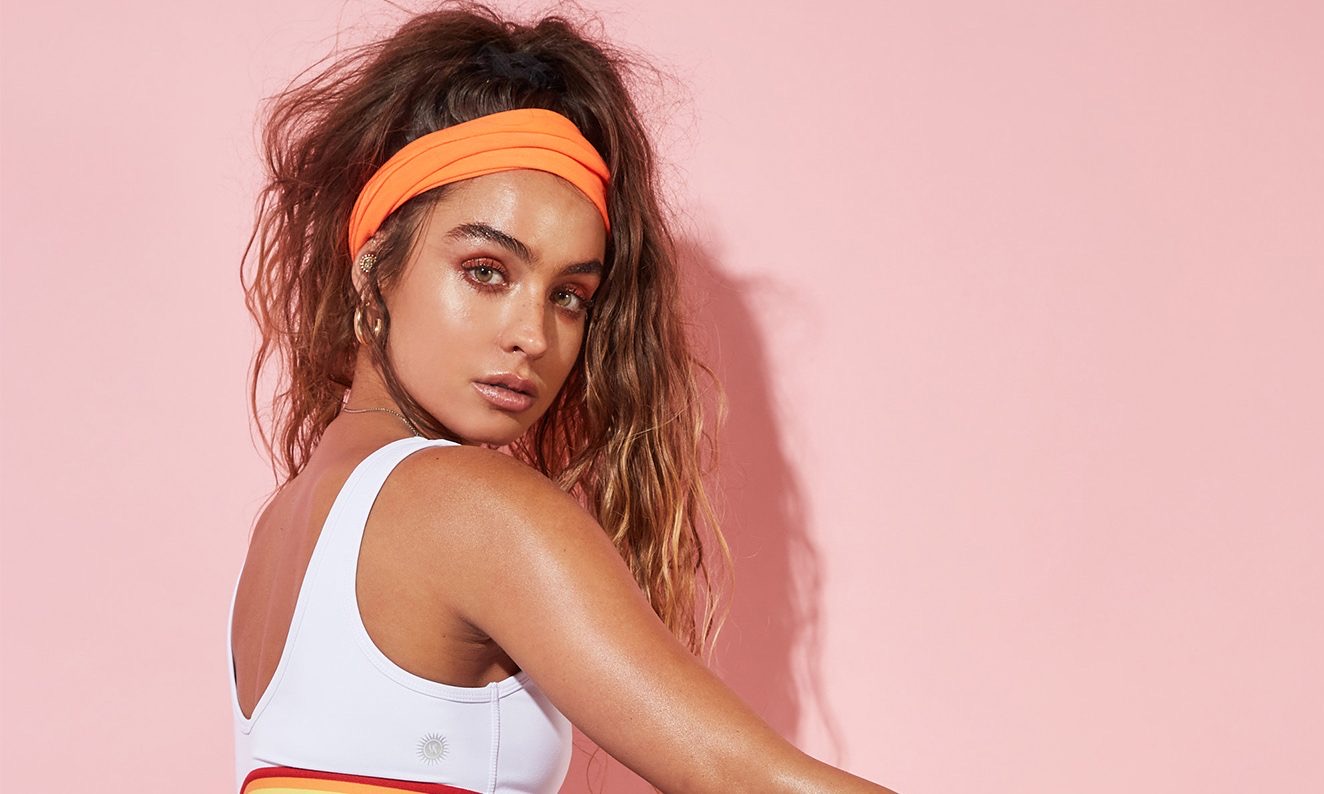 The influencer has introduced some innovative plant-based skincare gummies! Sommer talks about these gummies that are blissful for people who want to reclaim their skincare routine. She further says that time to give science-backed skincare a fair chance as it is both simple and sustainable. The products are all the more social as they are not only PETA-approved but are also cruelty-free and vegan.

ENHYPEN Has Shared The Schedule For Their 2022 Comeback Album, DIMENSION: Answer