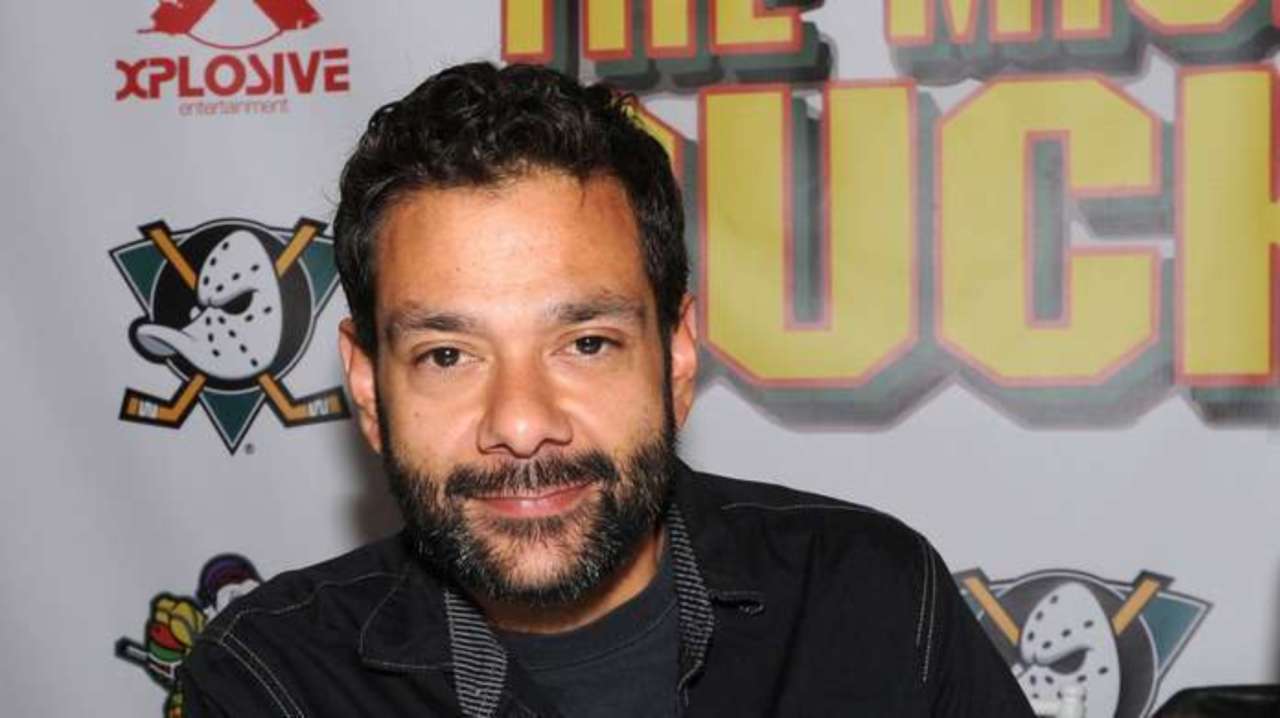 Shaun Weiss is a former American actor, writer, and producer. Shaun Weiss is recognized for his roles in The Mighty Ducks franchise. He was born in Montvale, New Jersey, on August 27, 1978. Shaun Weiss comes from a Jewish household and has had a strong ambition to be an actor since he was a youngster. He used to like performing and dancing as a youngster. Shaun Weiss’s time from 1986 till 2008 is said to be his most active period as he amassed a good net worth for himself.

Shaun Weiss appeared as a guest and portrayed supporting roles in various shows. His roles have always got appreciations in the form of nominations in prestigious award functions. Fans are always interested to know every detail about their favorite film star. We shall take you through Shaun Weiss’s career, his relationships if there were any controversies associated with his life, and his net worth. Let’s dive into it.

Shaun Weiss’s acting career began in the mid-1980s. He made his acting debut as Elvis Presley on Pee-Playhouse. This was a major breakthrough for his career. Shaun from Wee’s has been in a lot of national advertisements. His career took off once he landed the role of Greg Goldberg in the Mighty Ducks films. After his role in The Mighty Ducks, he became quite well-known. As a consequence of the role’s success, his duties were broadened. He appeared in two Mighty Ducks films. He portrayed Josh Birnbaum in the Disney film Heavyweights. In addition, he appeared in the King of Queens television series. 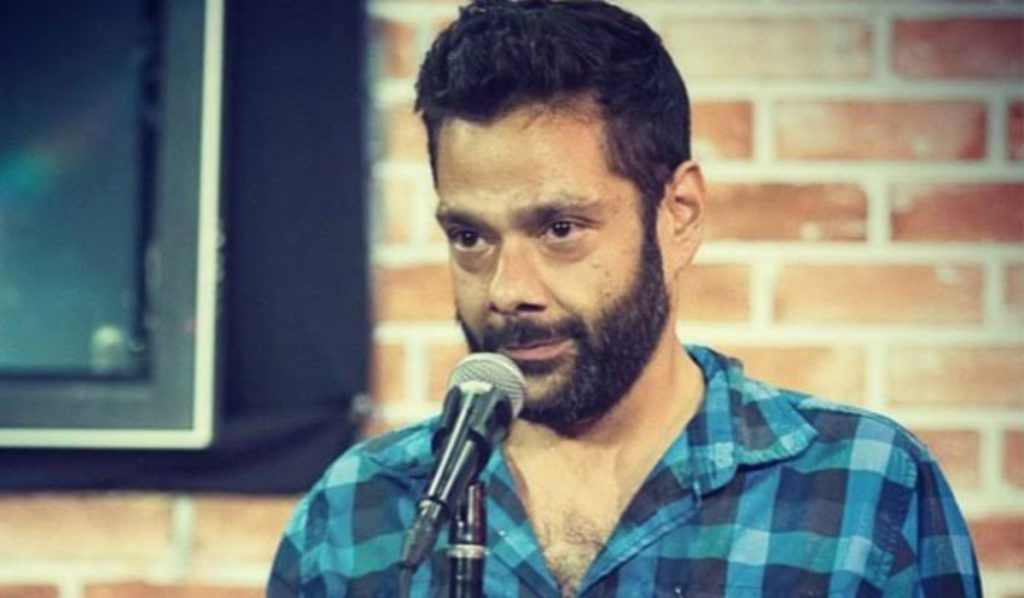 Shaun has also appeared in advertisements for companies such as Castrol, Verizon Communications, Captain Morgan, Verizon Communications, and Mobile ESPN. He played a bus driver in the film Drillbit Taylor. He has also appeared in a number of other children’s television series. Shaun also played Sean in the NBC sitcom Freaks and Geeks. Weiss has been nominated for 3 Young Artist Awards. He became nominated for Best Young Actor in a New Television Series for “Here and Now” in 1993. He and his “The Mighty Ducks” co-stars had been nominated for Outstanding Young Ensemble Cast in a Motion Picture. Mr. Rhodes garnered him a nomination for Best Performance in a TV Comedy – Supporting Young Actor in 1997.

Shaun Weiss is married to Shannon Weiss. Shaun is a private person and does not like to reveal anything about his personal relationships in public. As far as his relationship with his wife is concerned, they don’t stay together. This is because of Shaun Weiss’s drug addiction. Shaun Weiss has never shared any information related to his love life on his social media accounts.

Every successful film star has dealt with one or the other controversy. Shaun Weiss has also struggled a lot to keep himself out of the scandals and controversies. Shaun Weiss was sentenced to up to 150 days in jail but was released after 12 days due to overcrowding. Shaun Weiss was actively involved in the consumption of drugs. Five days after being released from jail, he was caught for possessing methamphetamine again. On August 3, 2018, he was detained for drunkenness. For this, he was also sent to rehab for his treatment. 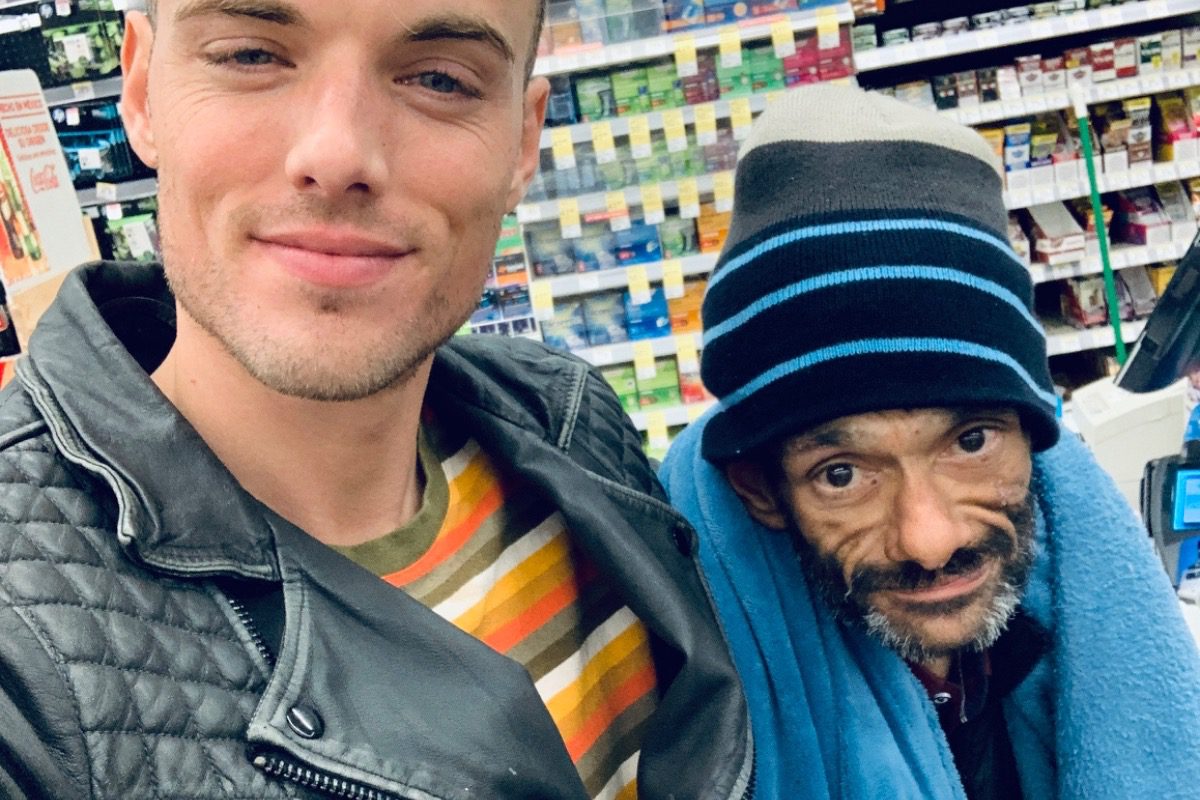 What Is Shaun Weiss’s Net Worth?

Shaun Weiss has been able to grab public attention for his roles as well as his personal life. Shaun Weiss started earning from a very young age. His earnings were mostly through his acting skills. He was also a part of various endorsements and cameo roles which supplemented his earnings. There was a drastic decrease in his earnings, and this was because of his drug addiction. Shaun Weiss’s drug addiction made him a thief also, which further downgraded his reputation. Shaun Weiss’s net worth is around $10,000.

Also Read: Cooper Hefner’s Net Worth: How Much Does The Businessman Make?