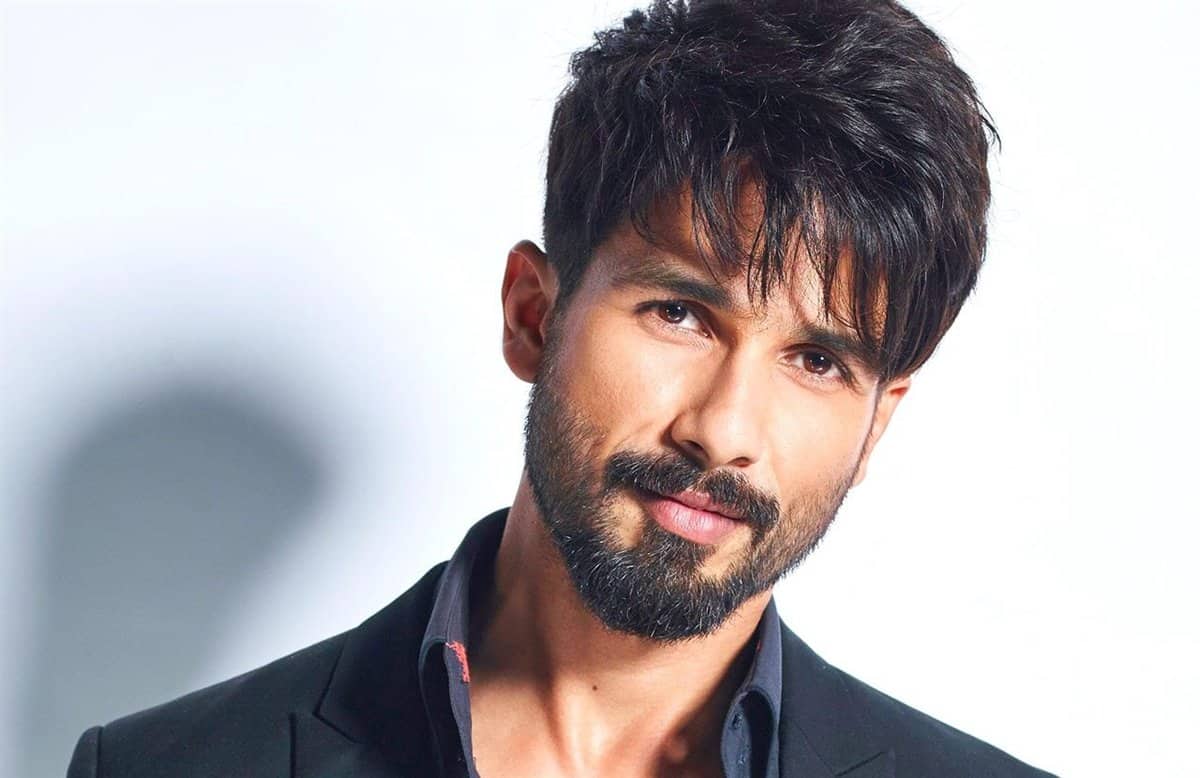 The famous Indian actor Shahid Kapoor is believed to be paying around Rs. 15 Crore INR as Income Tax and is one of the highest taxpayers in the entertainment industry. This line alone is potential enough to make us wonder what Shahid Kapoor’s Net Worth is! The highly acclaimed actor first had paved the way as a background dancer in a few films of the 1990s as a member of the Shiamak Davar’s dance academy. Following this, he began his career through several featured music videos and television commercials.

Later in 2003, he got the opportunity to have his film debut with a leading role in the romantic comedy “Ishq Vishk.” Interestingly, this role helped him in bagging a Filmfare Award for Best Male Debut, and eventually, he came under the limelight! However, this was followed by several commercial failures in which he had acted but had again garnered attention and applause when he got the opportunity to demonstrate his skills through the role of Prem Bajpayee in Sooraj Barjatya’s top-grossing family drama “Vivah” in 2006.

The very next year in 2007, Shahid had given another hit! It was the role of a troubled businessman in Imtiaz Ali’s romantic comedy “Jab We Met.” This role had helped him to earn a nomination for the Filmfare Award for Best Actor. He was nominated for the same award for portraying twin brothers in Vishal Bhardwaj’s action film “Kaminey” in 2009. And from there started the enchanting career of Shahid Kapoor! Interestingly, even after this many years, people are still crazy about all these films! Well, his latest film is the 2022’s Jersey!

Well, now, apart from acting, he is active in many other things like charities and hosting award ceremonies. Moreover, he was also featured as a talent judge. Additionally, not only these, but there is also more to know about the things which eventually adds up to Shahid Kapoor’s huge Net Worth! 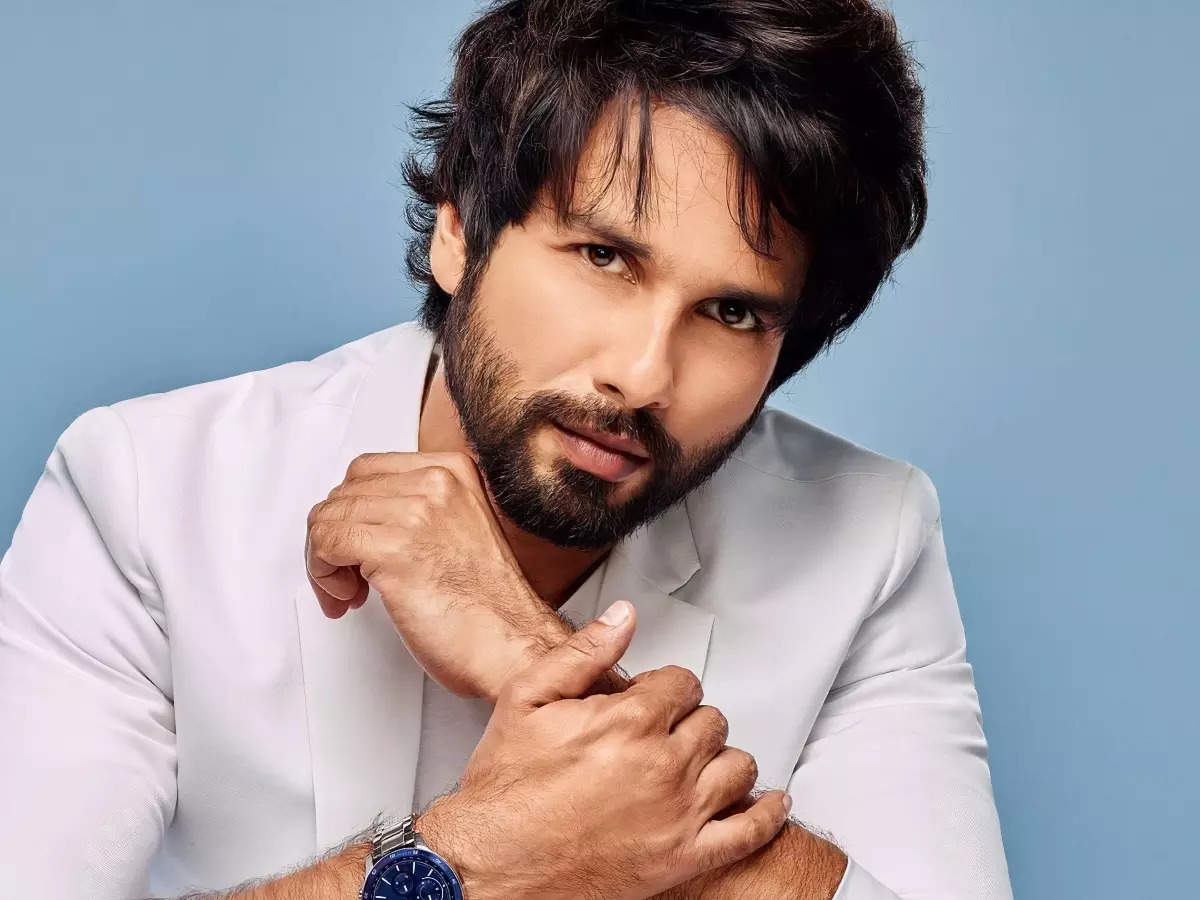 Also Read: ‘Pushpa: The Rise’ Ending Explained! What Should We Expect In Its Second Part?

What Is Shahid Kapoor’s Net Worth?

As of 2022, Shahid Kapoor’s net worth is estimated to be ranging in between $36 Million and $40 Million. A significant portion of his part of his earnings comes from movies, brand endorsement, and also from his personal investments. Shahid Kapoor also has his clothing line. It is an athleisure brand SKULT which he co-owns with ABFRL. Shahid’s monthly income and salary lie above 2 Crores.

Shahid Kapoor is the owner of a DDA Flat, Saket, in South Delhi. It’s his childhood home. Apart from this, he also owned an apartment worth three crores at Raj Classic in Andheri. In 2014, it also came to light that the actor had purchased a ₹35 crores worth sea-facing duplex apartment in Juhu. It’s a lavish apartment lined by a private swimming pool, covering over a 1,000 sq ft garden area. Lately, in 2019, he and his Shri Ram College graduate wife, Mira Rajput, bought themselves a trendsetting duplex in Worli. Its core stamp duty to get the flat registered in his and Mira’s names cost them 2.91 crores. Apart from that, it cost them Rs 56.6 crore on its own. It spreads over 8,625 sq. ft. in South Mumbai. Interestingly, of the Three Sixty West skyscraper, it occupies most of the 42nd and 43rd floors! 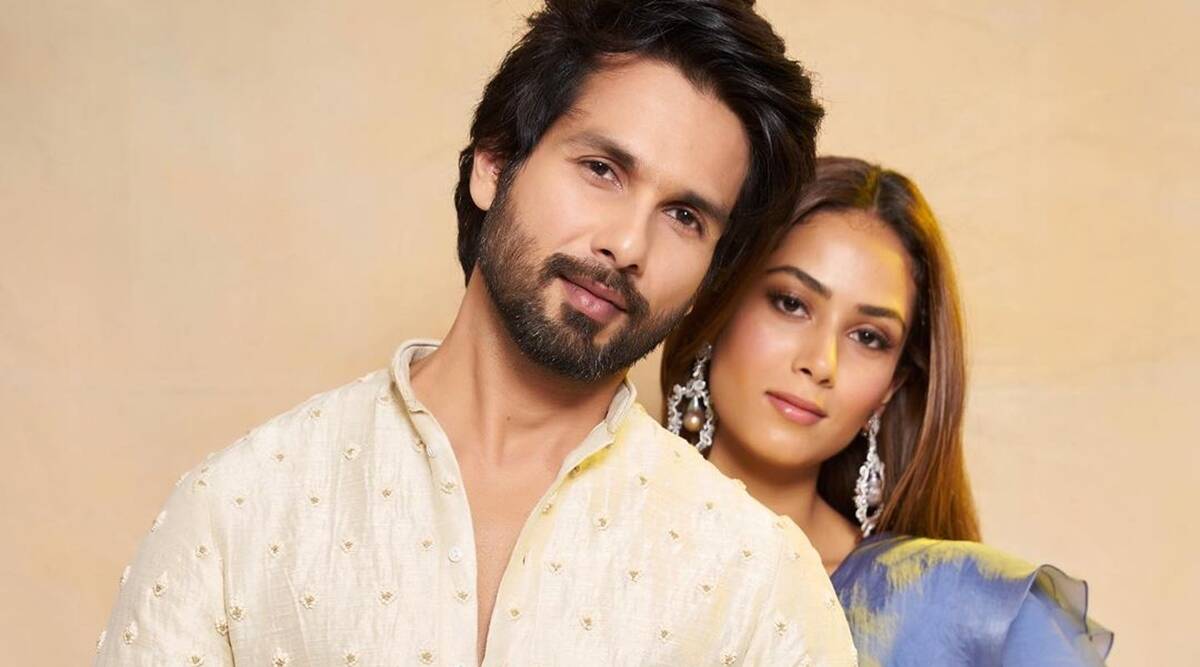 Shahid Kapoor with his wife. They share an age difference of 13 years!

Shahid Kapoor, who is the father of two kids, is fond of cars and bikes and so has purchased several of the prominent brand’s vehicles! He has a Harley Davidson Fat Boy worth ₹1.5 crores. Then, a Black Range Rover Vogue worth ₹ 2.3 crores, Yamaha MT01 of ₹ 1 crore, Mercedes Benz GL Class, Porche Cayenne GTS of worth ₹ 5 crores. Additionally, he also owns a Mercedes Benz S400 worth ₹ 3 crores. Followed by a custom-made Jaguar XKR-S worth ₹ 2 crores. Then he has an Oyster Perpetual by Rolex worth ₹ 2 crores. Along with all these, he has many more lavish pieces of equipment which line his daily life!

Also Read: Who is Ahan Shetty’s Girlfriend? He Addressed The Rumors About His Marriage!