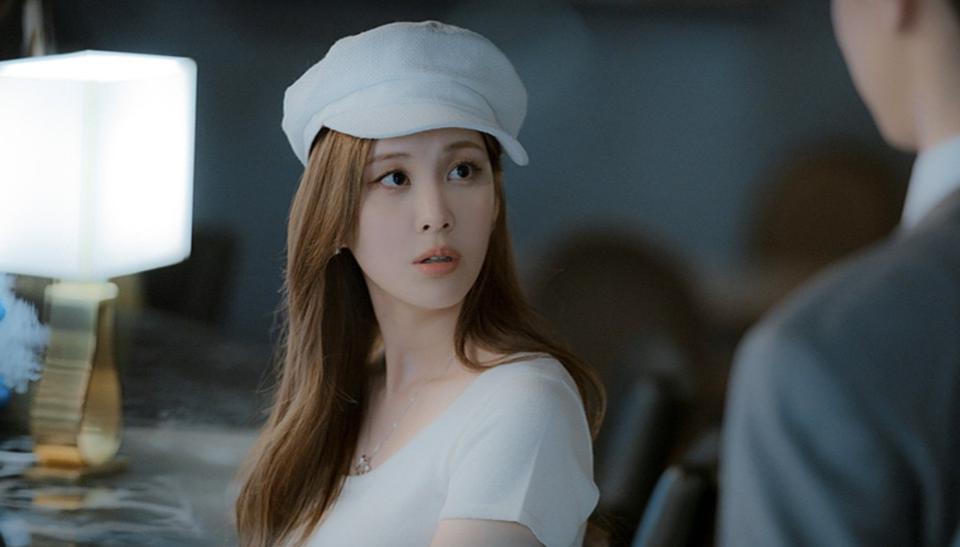 Seo Ju-Hyun, known by her stage name Seohyun is a South Korean singer and songwriter who have risen to fame almost a decade ago and from that time only there is no looking back for her. She made her debut in 2007 as a member of a girl group and in the very start only, she became one of the best-selling artists in South Korea, and that group also became one of South Korea’s most popular girl groups. She has gained a lot of fans in the last few years and now is having millions of followers on her social media accounts.

She has given a lot of amazing songs and has been a part of really amazing stage musical drama but for a few months she has been really inactive and all the fans are really tensed and want to know what she is doing right now and what are her future projects and plans and hence we have gathered all the major details about her with our in-depth research and today we will be sharing all the details about what she is doing right now and all her upcoming projects and plans. So here are all the details you should know if you are her fan. 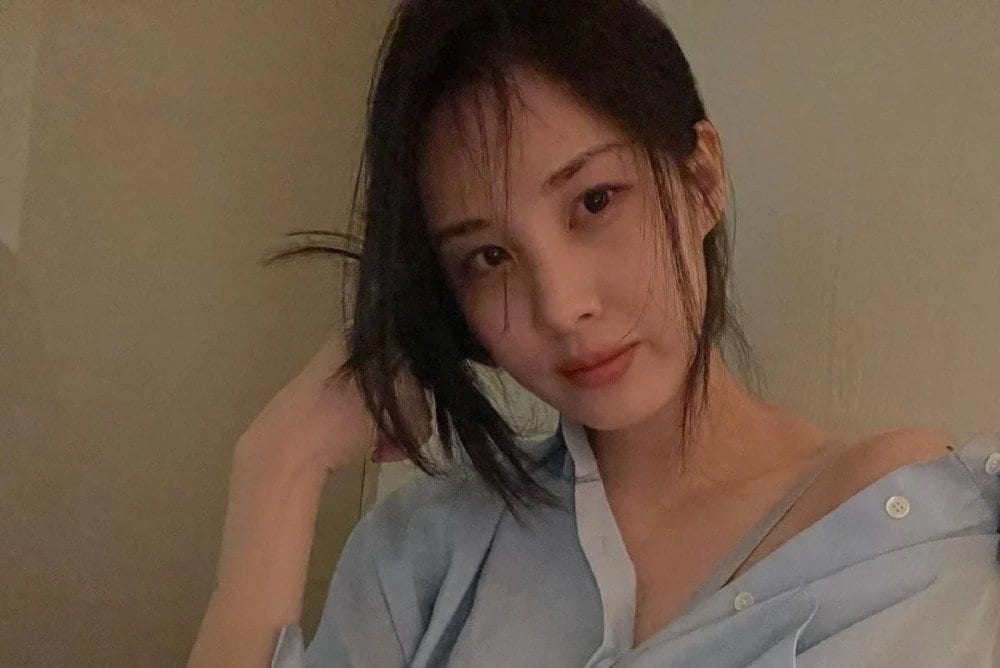 She was born on June 28, 1991, in Seoul, South Korea and she is the only child of his parents. She belongs to a very well-to-do family that has given her all the liberties and all. Her mother was a member of the executive committee of a piano school and that’s why from a very early age she was taught to play piano and violin and some other chores of the Korean drums. From a very young age, she knows to play a lot of instruments, and today what she has become a big level of credit definitely goes to her parents.

Although her parents were always ready to make her teach anything related to music according to the reports they never said her to become a celebrity as she today has become a really big South Korean celebrity, she always gives credit to her parents as it was possible only because of them that she was able to focus on her career and what talents and music skills she has got is only because of the efforts of her parents that she was able to choose this career to pursue this career for her entire life and now you all know where she is right now. 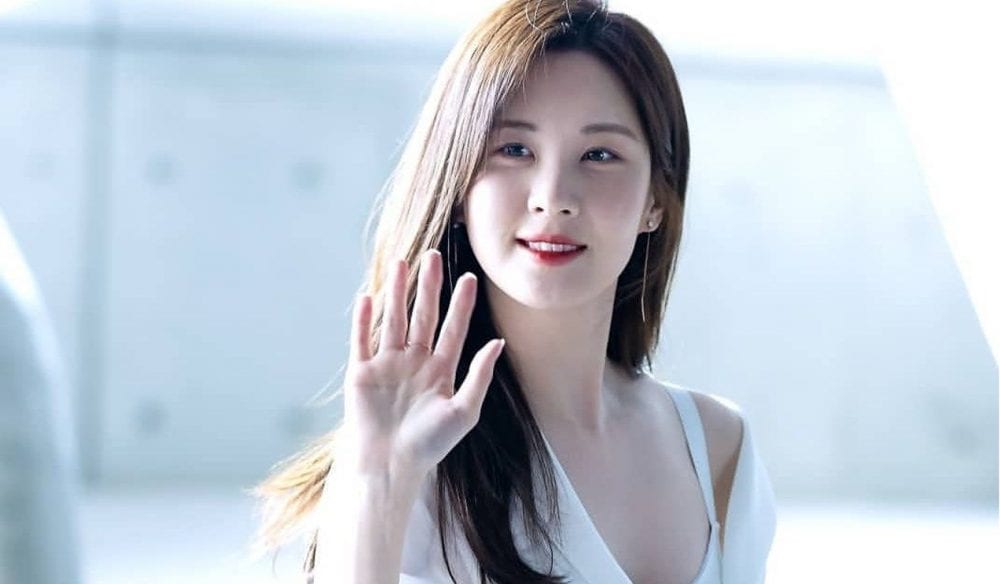 What Is Seohyun Doing Now?

Many people want to know that is Seohyun the next Kpop idol to turn into the Kdrama queen. After making a really successful career in the music industry, is she really wants to conquer the Kdrama world also from her deep and intense skills? We have got all the answers to your questions and we would definitely like to clear all your doubts regarding this as we have done great research that we would be sharing with you all and will be answering all your doubts.

So, we would like to share with you all that yes this is completely true that she is coming into dramas also and she is the third member of the Girls Generation Group and now she is focusing completely on her acting skills and she has left SM Entertainment and joined Namoo Actors and now will be focusing more on her acting career. She has already made a debut in the lead roles in two of the Korean drama series and she was very much liked by the viewers of those series and she was extremely appreciated for all that.

As of now, we would like to say that she is more focused on her acting career and soon you will watch her in a lot of Kdrama series and we will soon update all the details about her upcoming projects very soon on our site so if you do not want to miss all the major updates, just stay tuned to our site.