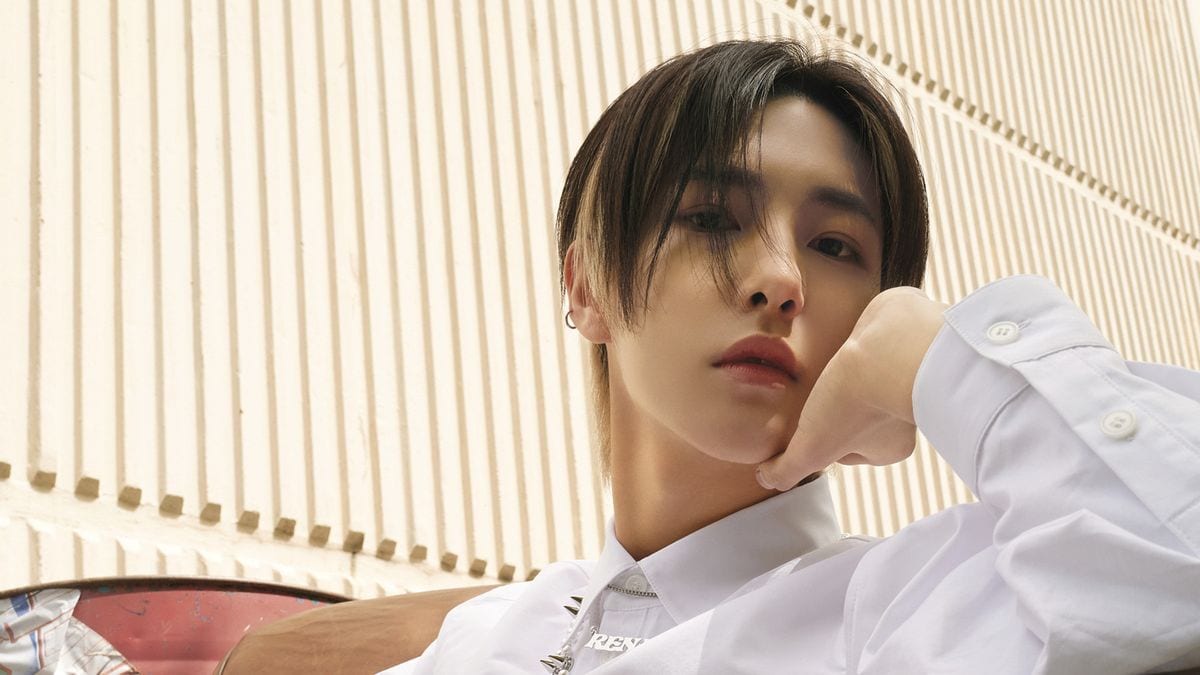 Fans are wondering all about What Is RENJUN’S Instagram Handle. It seems like popular NCT Dream has since again proved that it is one of the most popular bands of all time! NCT Dream band member Renjun has finally come to Instagram, and fans gave him a warm welcome. Not only that, but it seems like the young star has managed to break some record as well! The band is immensely popular on social media with more than five million followers on Twitter. Their upcoming album titled Hello Future will make its way out on 28th June. The band has been promoting all about it on various social media platforms.

Last year, Renjun had gifted fans with a beautiful rendition of Troye Sivan’s hit track Fools. NCT member Renjun posted an attractive cover of the Troye Sivan hit on NCT’s official YouTube channel NCT Music. It was a special moment as the brand new video marked the very first time that Renjun has shared a solo cover on the NCT Music channel. Let us see What Is RENJUN’S Instagram Handle.

After a long wait, NCT Dream band member Renjun has finally come to Instagram! Not only that, but fans were so overjoyed with the announcement that the young sensation garnered 1 million followers within 2 hours and five minutes! Yes, that’s right! So much so that this might have created A Guinness World Record! Believe it or not, but it has just been one day, and Renjun already has a whopping number of 1.6 million followers, and it is increasing.  With their new album coming up, Renjun’s debut on Instagram will boost their promotion. 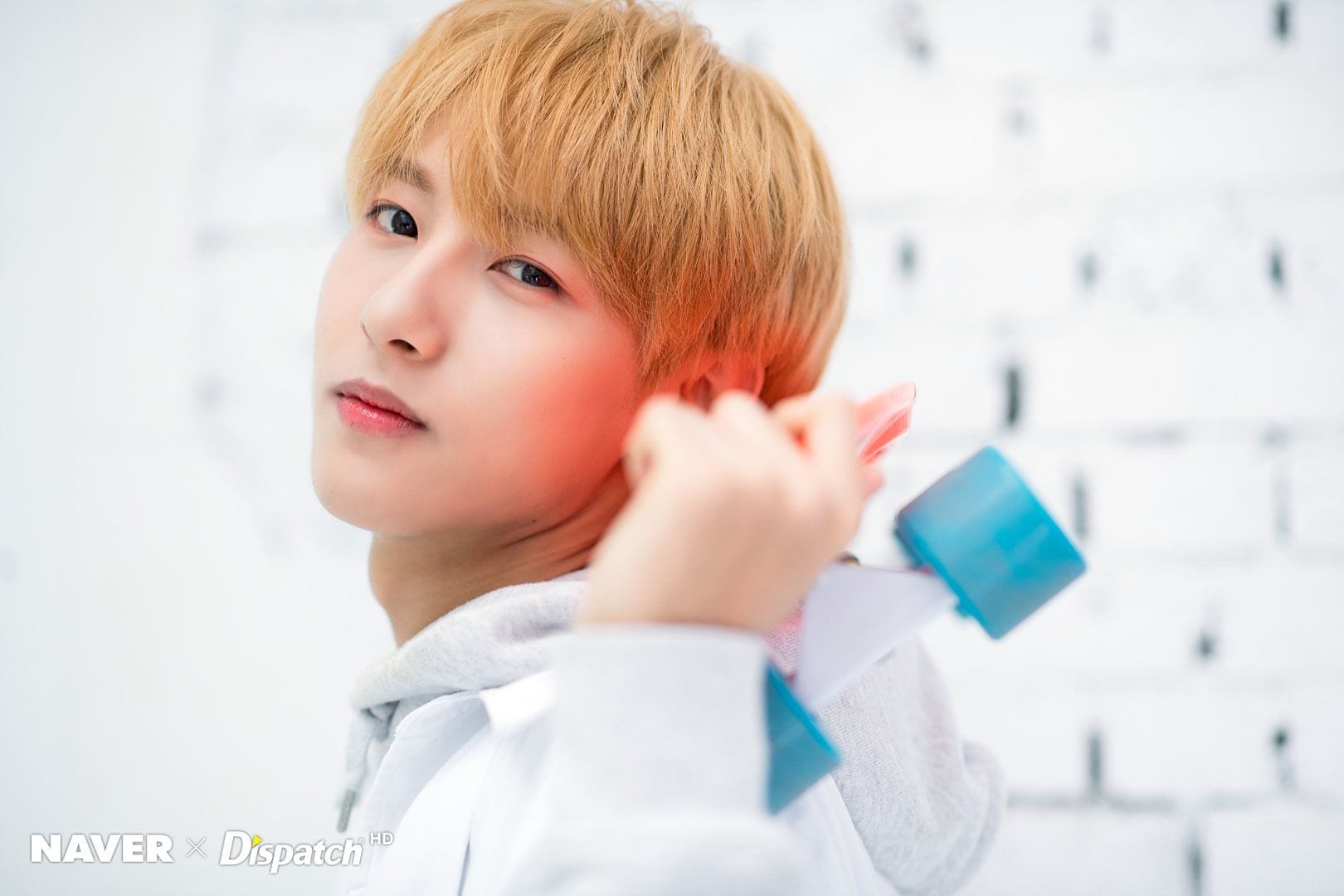 SM Entertainment Group, NCT, and NCT DREAM accounts are some of the popular accounts that have already followed him. Along with them, fellow band member Mark was also the first NCT member to follow him. Fans can follow him on Instagram as he is under the username ‘yellow_3to3’. Don’t miss out on the popular NCT member who made his much-awaited debut with pictures.

As soon as NCT member Renjun made the big announced on the Bubble app that he had created an account, fans wasted no time and immediately went to the social media site and followed him. With more than 1 million and creating a new record. This record earlier belonged to Harry Potter actor Rupert Grint! Take a look at the exclusively released video of the homing album Hello Future. The band members sit under the sun while making some fun memories together.

Renjun made his Instagram debut with an aesthetic black and white picture of himself. While posting two pictures of himself basking in the sunlight, the popular star said that he would be uploading photos of his family life here and is very excited to see all his fans visit his page! The photos garnered a huge number of likes, and fans are happy as they will be seeing more pictures in the coming time.

Renjun recently landed in some major trouble after fans recently saw Renjun not wearing his headset mic during one of NCT’s performances.  While fans could hear him flawlessly sung the lyrics despite the absence of the mic set, it soon sparked controversy. However, even the other members also noticed the blunder, and Mark soon tried to tackle the situation by handing over his headset mic so Renjun could, well, sing! 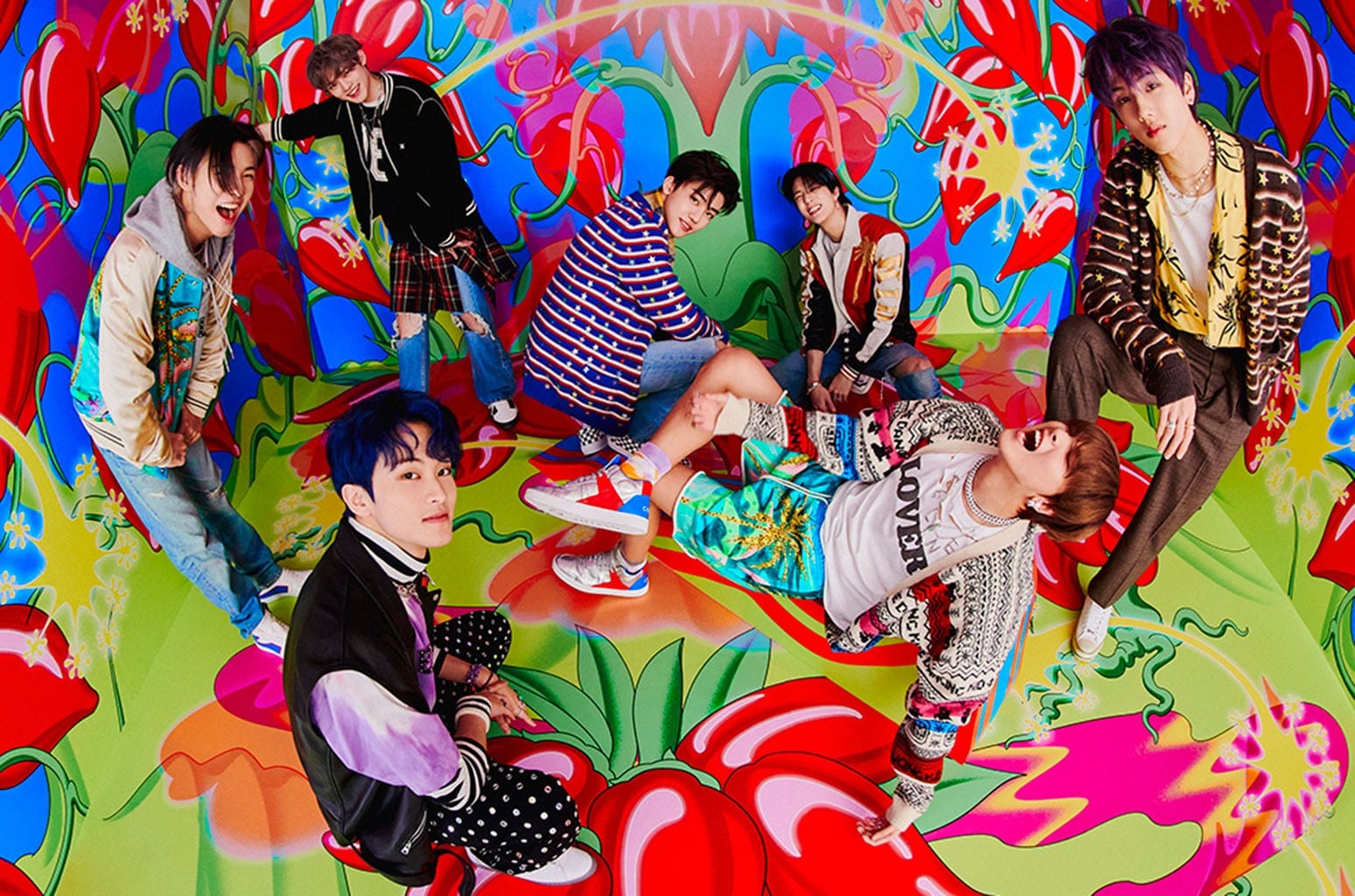 The band soon covered the mishap without much buzz, but fans soon took to social media to talk about the hilarious blunder! The band has released some brand new pictures of their homing album titled Hello Future. The release was later followed by some interesting new teaser photos. As fans saw in the latest set of individual teaser images, all the band members Haechan, Mark, Jeno, and Renjun, grab eyeballs as they take on a fun summery concept, inviting new fans to join them for their upcoming release.