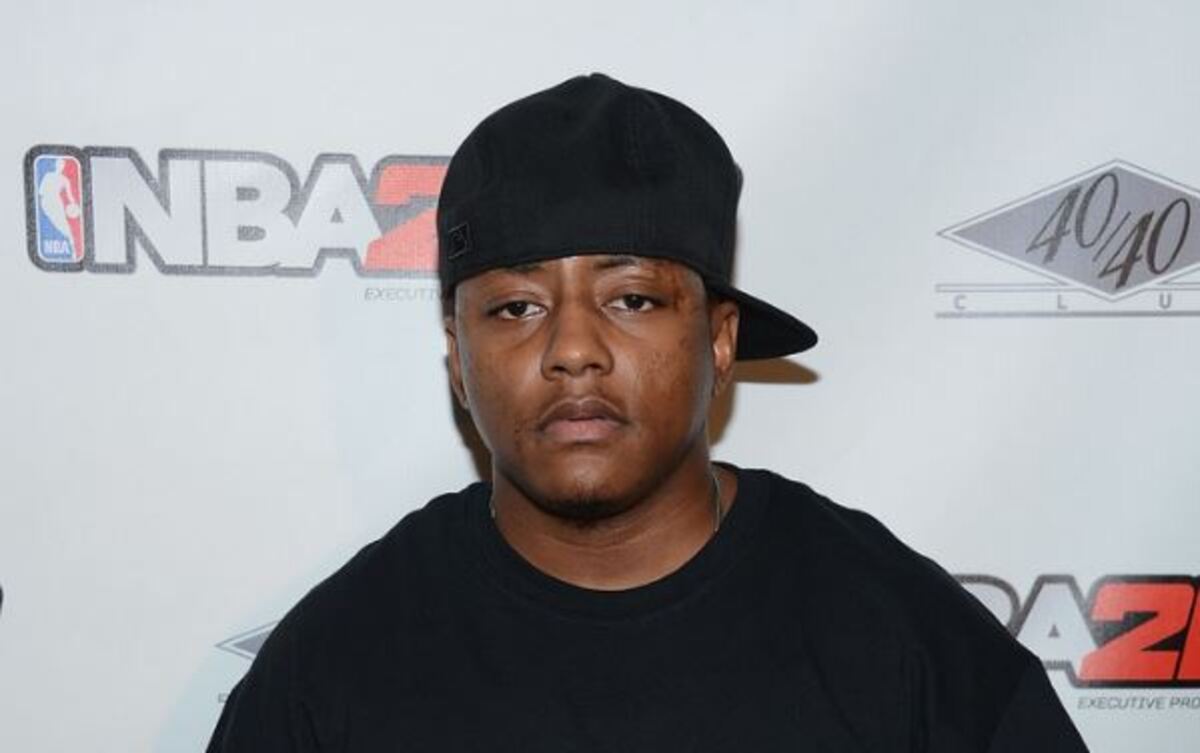 Rapper Cassidy’s real name is Barry Adrian Reese. Cassidy is his stage name, and he is well-known for it. Cassidy is a rapper and songwriter who is African-American. Besides that, he also practices record producer and acting as a profession. Today, he is 37 years old. He was just 17 years old when he first joined the American music world.

Hotel, I’m a Hustla, Get No Better, My Drink n My 2 Step, and B-Boy Stance are just a few of his thousands of Rapper Cassidy’s hits. Hip hop and East Coast hip hop are the two primary styles in which this public figure specializes. Cassidy is one of the world’s wealthiest rappers. Learn about his net worth throughout this article.

Cassidy started his career as a rapper in 1999 and is still a global superstar in 2021. Cassidy, a rapper, has been in the music business for 22 years now. He started his career as a freestyle battle rapper in the late years of the 1990s. He started transitioning from battle rap to conventional hip hop in the early 2000s. Cassidy released his first-ever collaboration album, ‘SplitPersonality,’ in March 2004. In November 2003, he released his commercial debut single, “Hotel.” This song charted in the ‘Top 10 of the US Billboard Hot 100 chart’ in 2003. His second album was already on the Billboard charts. Truly, fantastic! Isn’t it? 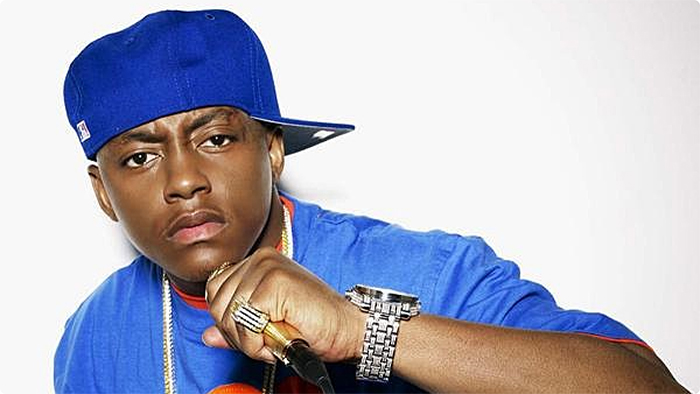 A Still Of Rapper Cassidy

Read More: What To Expect From Broken But Beautiful Season 3?

Rapper Cassidy Net Worth In 2021

According to Forbes 2021, Cassidy’s net worth is expected to be $9 million in 2021. Cassidy’s net worth has been estimated to be between $5 million and $7.5 million, according to other sources. There is no single confirmed net worth figure. His Net Worth is primarily derived from his creative achievements as a rapper and songwriter in the American music industry.

Cassidy was born in the African continent. He spent his early childhood years in Africa. Rapper Cassidy was unfortunately involved in a murder case in 2005, which resulted in his imprisonment. In the following year that is 2006, the rapper also met a very serious accident. Read more about it below.

Why Was Rapper Cassidy Imprisoned?

Three men, including Cassidy, were arrested on April 15, 2005. They were fully armed with handguns and an AK-47 assault rifle. They were arrested after these three shot three other unarmed men. The shooting was carried out as a result of a dispute among these 6 people in Northwest Philadelphia. The other three people involved in the argument were Desmond Hawkins and his two friends. Hawkins sadly was shot in the back and killed at the spot. His two other friends were released after hospital treatments. 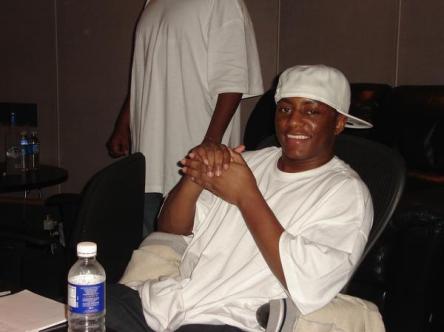 A Still Of Rapper Cassidy From Music Studio

A warrant was issued for Cassidy’s arrest in 2005. He got allegations of charges of murder, aggravated assault, attempted murder, conspiracy, as well as weapons possession. In June 2005, Cassidy himself surrendered to Philadelphia police. He was then alleged with a first-degree charge. A key witness involved in the hearing retracted his prior confession in the latter stages. This is when the case took a sharp turn. This resulted in punishment for third-degree murder.

However, somehow he finally was alleged with a first-degree charge. Finally, he was sentenced few months to imprisonment in the year 2006. Cassidy was imprisoned in Pennsylvania’s Curran-Fromhold Correctional Facility. Finally, on 2nd March, in the year 2006, after serving eight months, Rapper Cassidy was released. Apart from that, Rapper Cassidy in 2006 met an accident. It caused him serious injuries. He still has a few visible scars from the body.

For more information, visit Otakukart and learn about other famous celebrities and their net worth. Besides that, it will also provide you with other entertainment-oriented material.

Read More: Kendall Jenner Net Worth: How She Made Her Fortune?