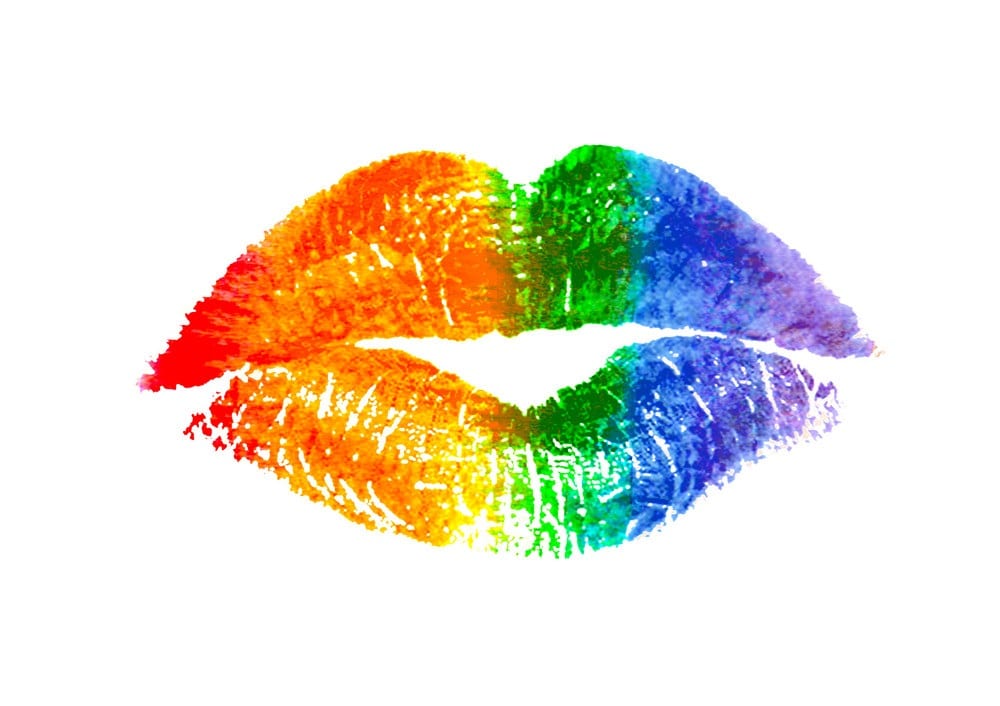 The Meaning Of Rainbow Kiss Trends On TikTok

TikTok has become such a hub for viral trends this decade. Do you want to be popular? Hit up what is trending on the app and bring out your own unique version of the particular trend. There it is, millions of views wanting to see what you put out as the best from the trend. These trends range from songs, dances, transitions, hashtags, Challenges, and various tests. They keep the pace and entertainment level of TikTok going, resulting in the app never going out of date and staying relevant for years. Much like this, a new trend has lightened up the masses on TikTok, with the hashtag Rainbow Kiss making waves.

Well, before we move in, here is an only adults warning. Anyway, Rainbow Kiss is one of the videos which has left masses confused. There is a movement on Twitter by the users saying don’t google about it. Then there are Tik Tok users who are doing the opposite of it. Curiosity is something that is going to tickle every human being out there. So many TikTok users have dared to google it, and many haven’t been okay with their steps. So before you dare in, we thought we give you an insight on this trend and what exactly Rainbow Kiss is on TikTok.

What is ‘Rainbow Kiss’ on TikTok? 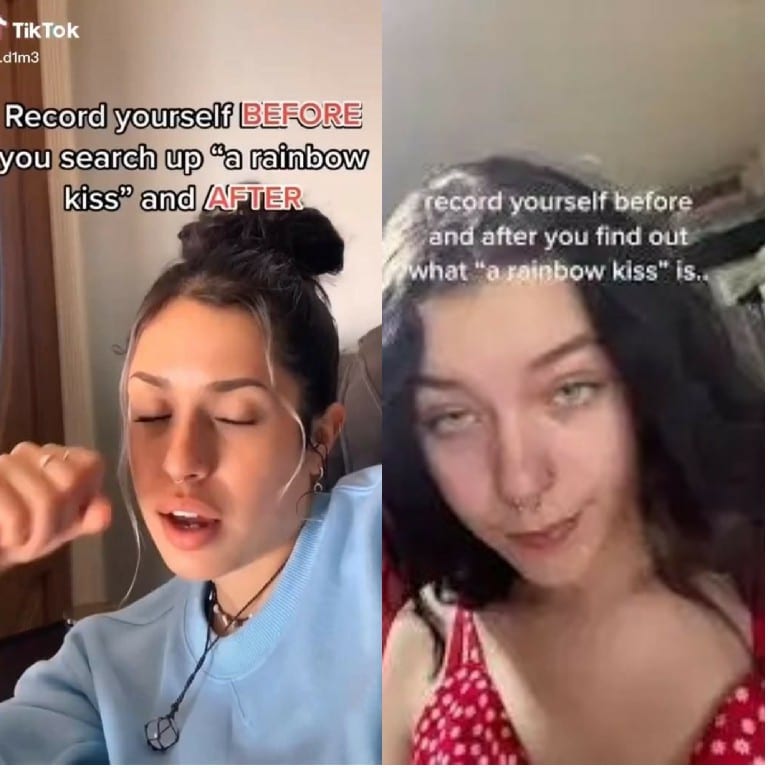 So following the experience on Tik Tok, Twitter filled with tweets asking people, not to Google Rainbow Kiss. A warning but honestly, no human is gonna listen to strangers tweeting about something and following it right away right. There is a sense of curiosity that drives us and the internet freely offers us to explore what we are wanting to look at. So many Twitter users warned us but many of the users did visit Google to have a look at the Rainbow Kiss. Following that, some might have gained some knowledge while some grossed out and regretted listening to the Tweets.

So following the shoutout Twitter made about a Rainbow Kiss from TikTok. The reaction became a thing that you will regret and be grossed out. So following that many Tiktok users decided to record themselves and have it on the platform for entertainment users. Unexpectedly the videos went viral and it seemed like everybody wanted to have their reaction on the procedure uploaded. The before-watching version vs the after-searching term version. Some turned out gross like expected and actually turned out funny and relatable.

You can check out some of the collection of Rainbow Kiss Reaction videos from TikTok below.

So how do they record these Rainbow Kiss reaction videos on Tiktok? Here is how it goes, The Tik Tok users basically record one-half of their video being normal and tagging it before googling Rainbow Kiss. The first half sees them doing their regular stuff or just being normal or enjoying the day. The second half is of recording themselves once they google rainbow kiss and actually see what it is. The reactions could be them grossing out, trying to control themselves, or almost anything. But yes, since then this kind of video with the hashtag Rainbow Kiss is a thing. Plus it is has become fun to watch how different individuals react to this X-rated kissing procedure.

Also Read: How To Do The Beer Poster TikTok Trend With Your Phone – No PC Method!