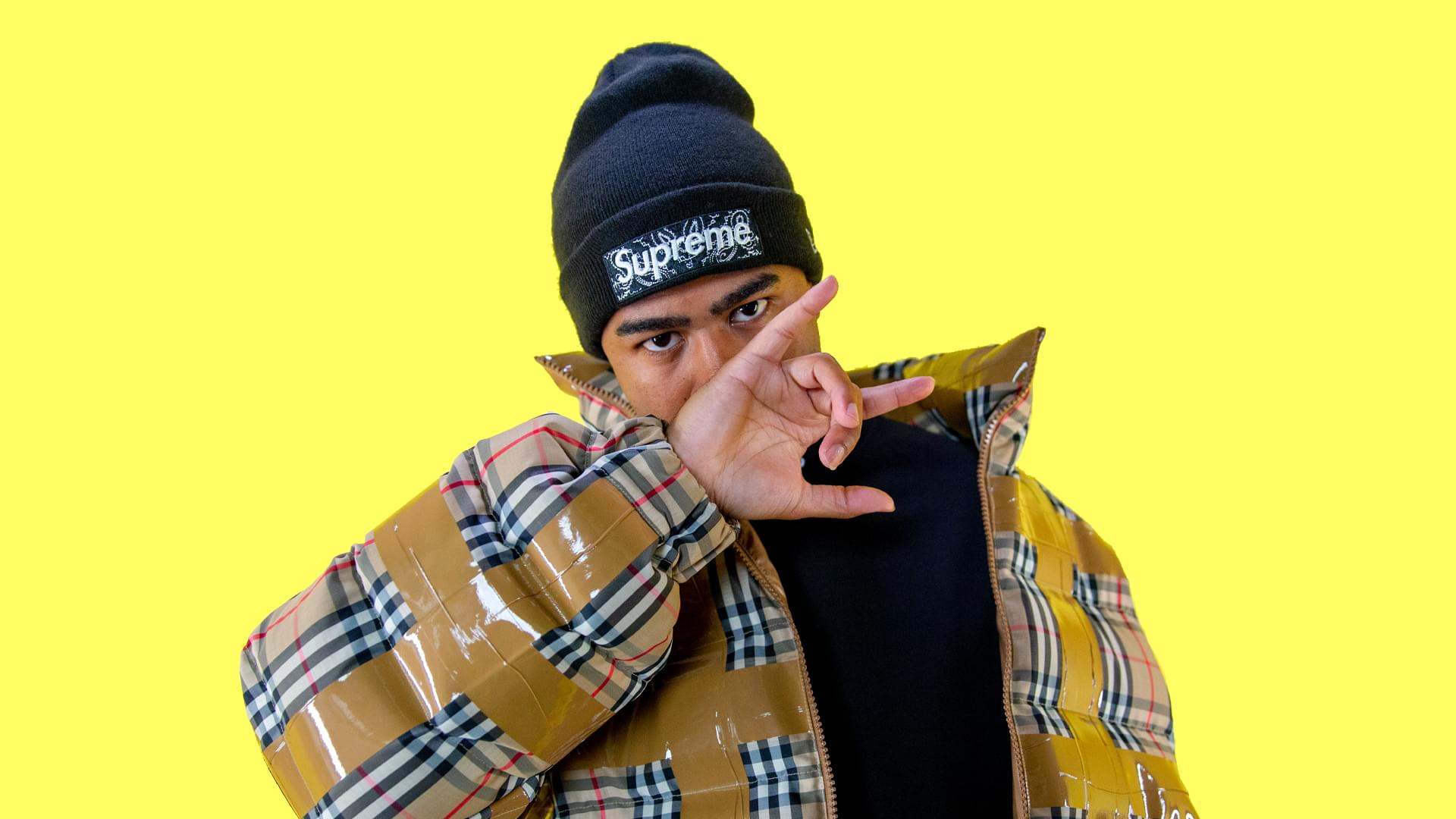 a snip from Prettyboyfredo's videos

Alfredo Villa is an American Twitch who is better known as Prettyboyfredo. He is a 27 years old YouTuber and people know him for playing NBA 2K. Villa constantly uploads pranks, vlogs, and challenges. Alfredo’s childhood was mixed with grief and dark clouds. He grew up in Florida, and was his parents gave him up along with his siblings. His mother was a drug addict, and his father was an illegal immigrant and was an original citizen of Costa Rica. Police found him and his siblings, and they were given to a group home. In 2011 he graduated from Ridge Community High School. During his graduation years, Villa found his interest in football and basketball. Girls used to call him Pretty Boy Fredo, and that is how he named his online name.

Villa’s career in video games began when he was caught by police at the age of 19. While he was stealing video games from a store, the watchman asked him to show the bill, which he could not. The police arrested him for 5-6 hours and later put him on one year of probation. So to proud of his adoptive parents, he decided to make a career on YouTube.

Alfredo was once arrested in 2020 Feb while he was helping someone. He was mentoring a boy named Jay. He learned that Jay was being bullied by his mates and therefore he planned a surprise for him and went to his school with pair of new shoes. However, the gatekeepers caught him and accused him of trespassing. Later, he was released after his good intent came forward. He has come a long way from his toxic childhood and has earned a lot for himself.

Prettyboyfredo Net Worth- How did he achieve it?

Villa started his YouTube channel in 2009, but he did not post any original content until 2014. That was the year when his channel was prioritized and he began earning better. Although he appears solo on his vlogs, Villa constantly keeps collaborating with others. According to the latest records, his YouTube channel accounts for 6.3 million subscribers. He has almost 825.3 million views on his videos. Villa also have a YouTube channel called “The 2X Family” with his ex-girlfriend that later on was renamed to “Fredo and Jas” after their breakup. 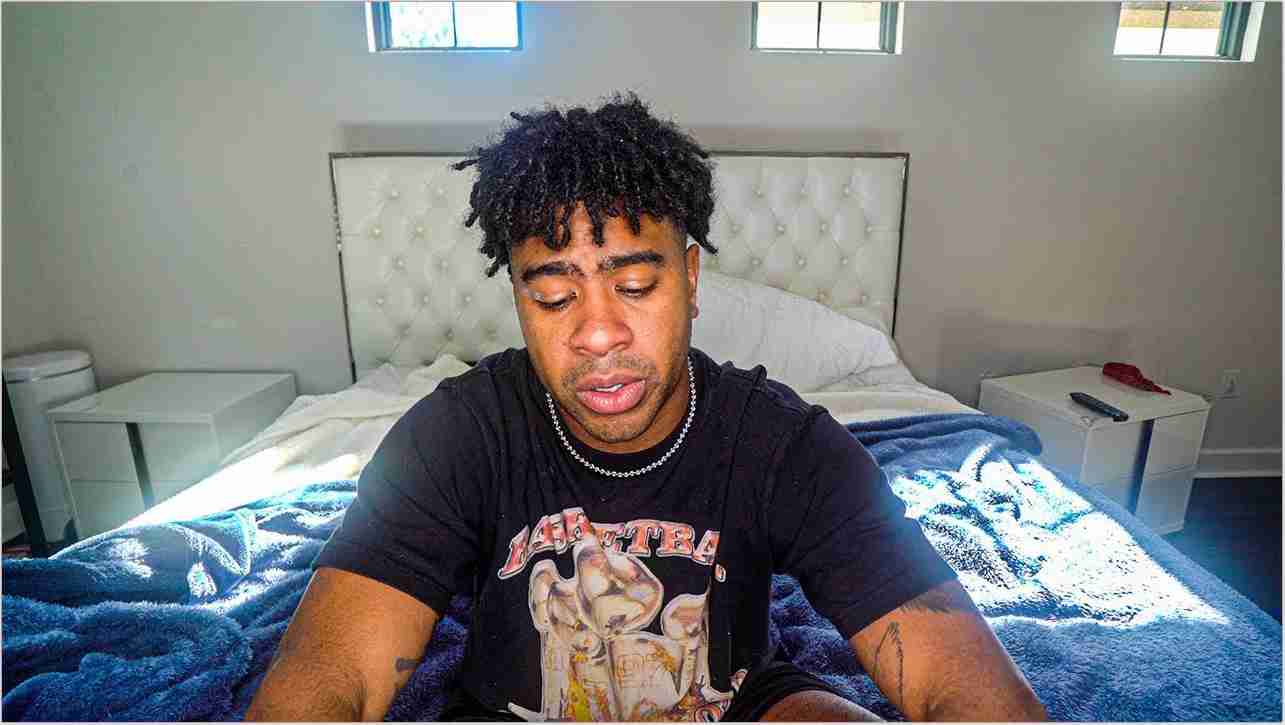 The latest records say that his net worth accounts for $2.5 million. Most of the part of this net worth is earned from YouTube. Eventually, like other YouTubers, Villa earns this money from advertisements that are shown throughout his videos and the content he posts on YouTube. The other part is maybe earned through his endorsements and backing-ups. In 2018, he posted a video on his YouTube channel that made his fans crazy. He shared all his property in the video with his fans. Villa’s property tour also included his ex and their daughter. According to what he told in the video, he has paid $400,000 for it. This property is located in Florida.

Apart from posting on YouTube, Villa is also active on Twitch. He has a good amount of followers on Twitch that accounts for 573,000. His vlogging platform is growing day by day. However, it does not gain him equal to how much he is earning from YouTube. His Twitter accounts hold 434.4k followers, and he usually promotes his videos on it. Villa also posts his and his daughter’s photos on Twitter.

Prettyboyfredo and his dating life

Villa had a quite serious relationship with Jasmine, who used to appear in most of his videos. They even share a daughter, Ava who was born in 2017. Villa proposed to Jasmine in 2018, however, they broke up in 2019, but they are still friends.

Also Read: Who Is Andre Gray Dating, Is He Really With Leigh-Anne Pinnock?