The major topic of discussion today will be: What is Pluton in One Piece? One Piece is one of anime’s Big Three. There is no doubt about why, because nothing will ever be as iconic as it. It tells the narrative of Monkey D. Luffy, a young boy. Moreover, he aspires to rule the seas as the Pirate King. He is the leader of the pirate gang the Straw Hats. They sail together through the waves, surviving the day among other foes. However, there is a long way he has to cover.

One Piece is based on a manga written and directed by Eiichiro Oda. The plot revolves around Monkey D. Luffy. After mistakenly consuming a Devil Fruit, a young kid whose body was transformed into rubber. Luffy explores the Grand Line with his group of pirates, the Straw Hat Pirates. In pursuit of the ultimate prize known as the “One Piece” of the late King of the Pirates Gol D Roger. In order to be the next King of the Pirates. 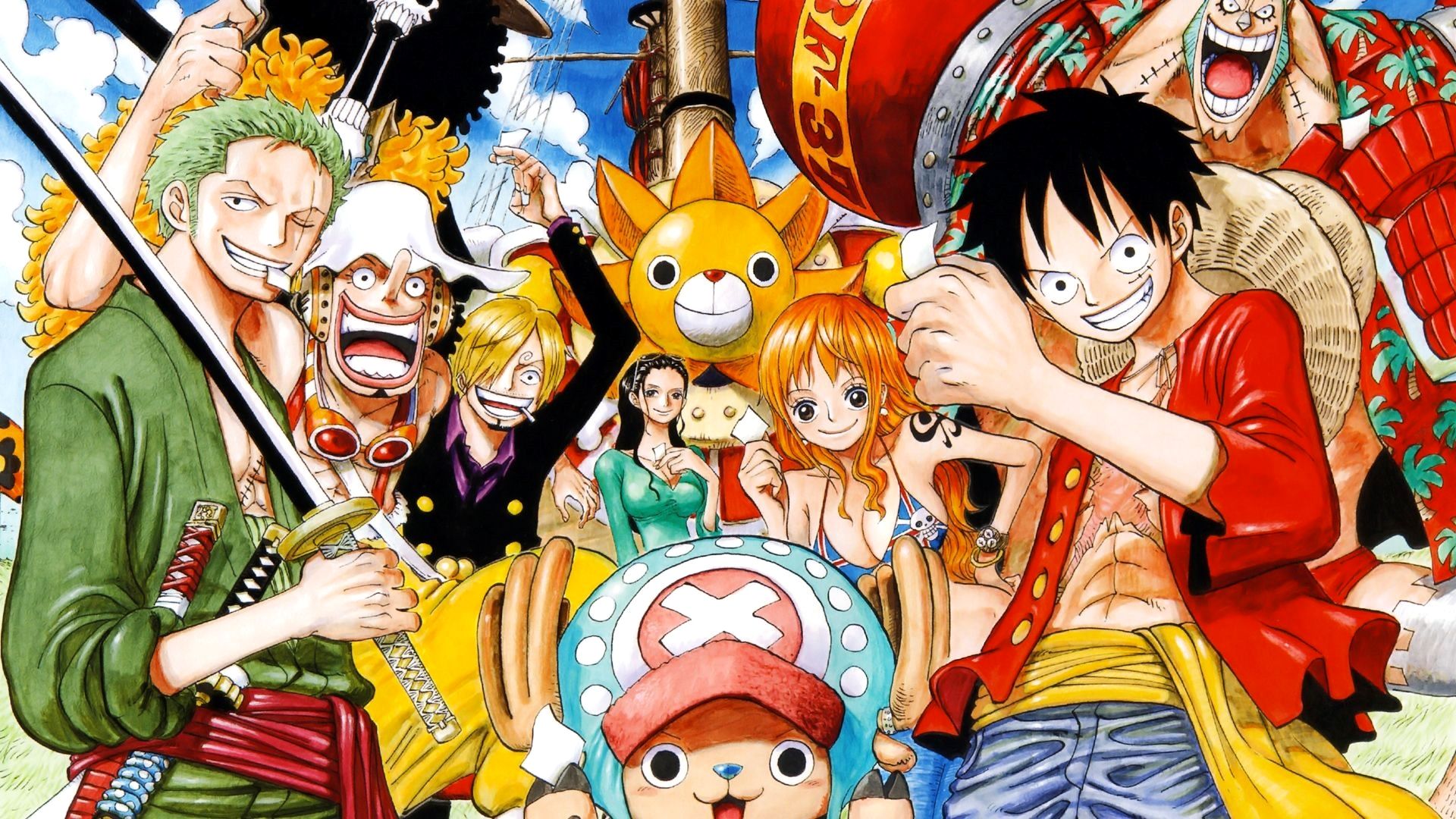 What is Pluton in One Piece?

Every anime has different powers and weapons. This is what makes fans interested in anime. The power shown in the anime has to be extraordinary. So that it gets people hooked on it. It really helps in the hype game of the show. Today we are going to talk about one such thing called Pluton. What is Pluton in One Piece? Where and how did it originate? Who can and who cannot use it? Keep on scrolling to find the answers to these questions.

Pluto is one of the Three Ancient Weapons of the One Piece universe of mass destruction, together with Poseidon and Uranus, which were developed a long time ago in the town of Water Seven on The Road to Peril. It is capable of taking down entire islands, according to legend.

How, when, and where was Pluton made?

The historic Pluton weapon was created and developed during the Forgotten Century. However, it was rendered obsolete following the battle. The World Government deemed the presence of this weaponry. The primary reason for forbidding any research of the Poneglyphs due to the risk presented by this weapon. What happened to it after the conflict, as well as the Forgotten Century and the Old Kingdom, is a mystery.

Until now, the weapon’s schematics were deliberately secret in Water Seven. Pluton’s ideas were secretly transmitted from engineer to engineer. Tom, the guy who built Gol D’s ship, had these plans in his possession. Roger, gave them to Iceberg moments before being assassinated by the World Government. These shipbuilders’ job is to keep an eye on these blueprints and make sure they don’t end up in the wrong hands. These shipbuilders possess the necessary skills to construct this second antique weapon. Franky is the person in Straw Hat Luffy’s group who can finish this weapon at some point in the story. 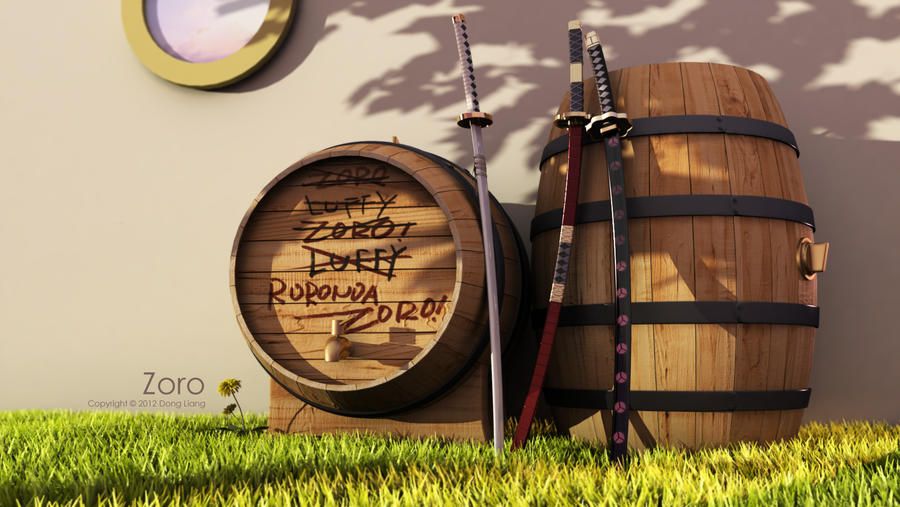 After the Alabasta Rebellion, Crocodile wanted to take possession of this weapon in order to destroy the World Government.

Pluton is thought to be someplace in Alabasta. Crocodile realized this weapon existed when he witnessed Nefertari Cobra’s reaction the very first time he talked about Pluton. He pierced Nico Robin with his hook after realizing she was lying to him.

Pluton is undoubtedly pursued by a large number of people. Are they able to locate it? Is it true that it’s in Alabasta? You’ll have to watch the fantastic One Piece series to find out. If you’re interested but don’t want to scour the internet for legitimate sites, Don’t worry, we’ve got you covered at OTAKUKART. Crunchyroll has all of the One Piece episodes available to watch. It is a streaming partner for a number of such animes. It also has the most up-to-date information about future manga and anime. You’ll also be able to find your personal favorites there. So don’t waste any more time and get some popcorn. After all, you’ve had over 1000 episodes to cover! That’s a great deal of work to do, to be sure. Perhaps you should consider a devil fruit too for some power-up.