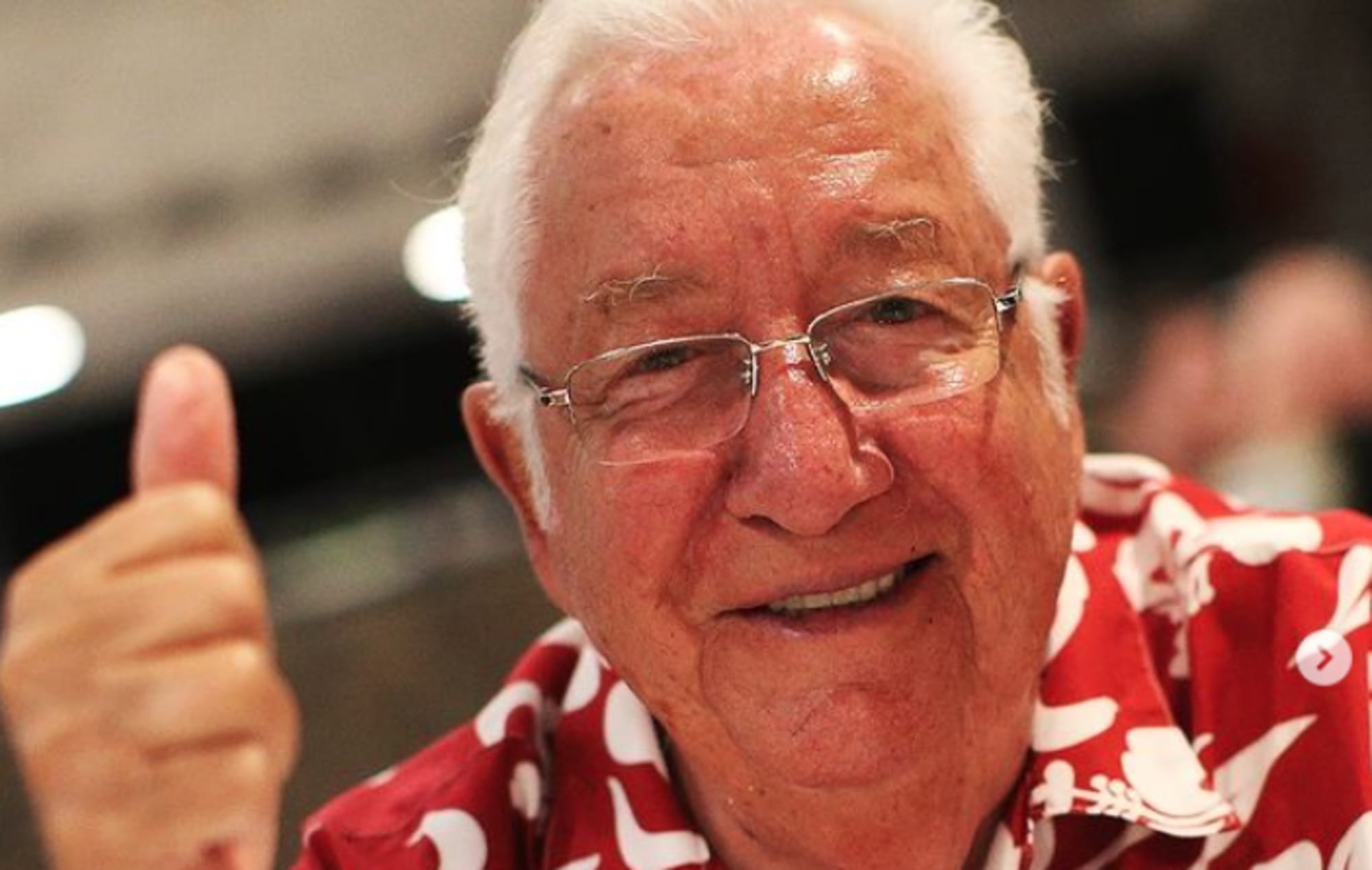 Paul Van Doren who was co-founder of Vans Sneaker and Clothing Company recently died at the age of 90 on May 6, 2021. He was a native of Boston. There is no detail about how did Paul die, however, many reports say that he succumbed to natural age issues. The news of his death was broken by his company’s Twitter handle. In a very big not of grief, the company wrote a very overwhelming message where they called him more than an entrepreneur.

Fortunately, the man who deserved a lot at least saw his memoir being published in front of him. His memoir named Authentic was published 9 days before his death. Paul mentioned his struggles he and his mates faced while establishing Vans Sneaker.

As soon as the news of his death was announced, Twitter started mourning his death. The users gave tribute to him by expressing that Vans products are legit, and Paul himself was an amazing person. Other users shared their experiences with Vans products. One user added that he wore the first pair of shoes of Vans in 7th standard. He further added that he is 28 and still wears the shoes from the same company.

Van Doren is a father of five children Paul, Steve, Cheryl, Taffy, and Janie. No details about his wife are known. Steve became the vice president of all the events and promotions of vans, whereas Cheryl became vice president of the human resources department of the company.

Paul Van Doren was a successful business person, and people admired him because of his innovative mind. Read below to know about his net worth and other achievements.

It's with a heavy heart that Vans announces the passing of our co-founder, Paul Van Doren. Paul was not just an entrepreneur; he was an innovator. We send our love and strength to the Van Doren family and the countless Vans Family members who have brought Paul’s legacy to life. pic.twitter.com/5pDEo6RNhj

Paul Van Doren’s net worth was estimated to be USD 5 million. He was experienced shoe manufacture and who decided to launch his brand in 1966. Van with his brother James and Lee opened the first-ever store of Van. The team named the store The Van Doren Rubber Company. The shoes were priced $2.49 to $4.99. The brand started flourishing in 1976, and their designs were known as Old Skool Design. However, Van was responsible for Van’s shoe manufacture until after the 1970s his brother James took over the company. 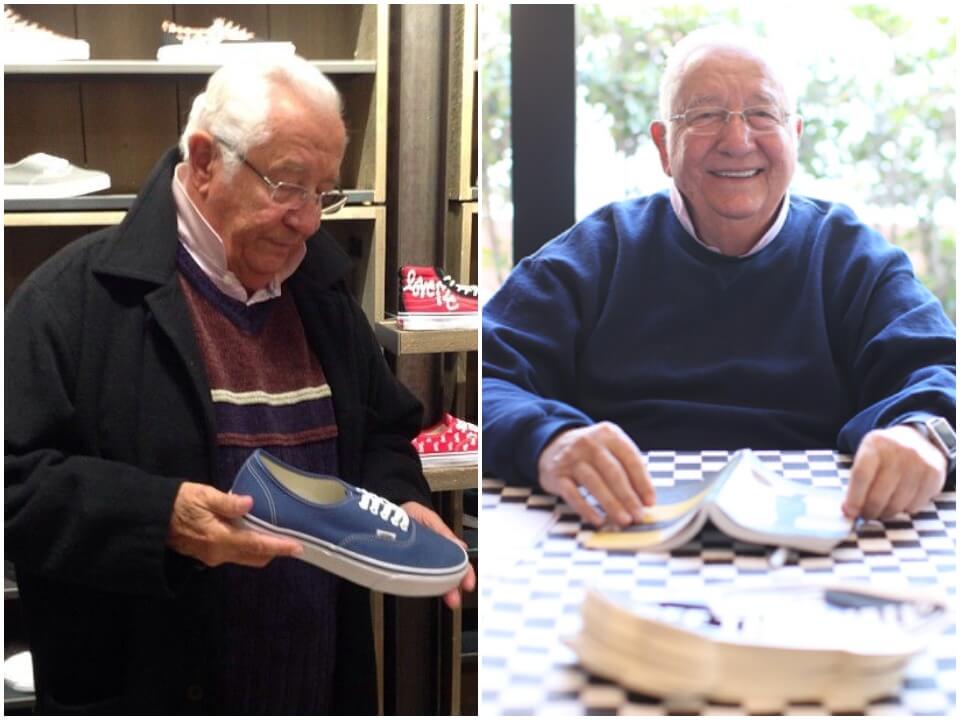 In 1984, when the company was flourishing enough, various frauds started selling copies of Van’s shoes. That eventually, let to the set back of the company’s image. Therefore, Vans decided to file for bankruptcy protection for a future cause.

In 1988, the company was sold to McCown De Leeuw and Co for $74.4 million. After they have sold the company, the Van family did not have any rights over it. Paul’s son in a long interview said that Paul did not owe any penny at that time, and James was no more involved in the issue. After that, a lot of politics was played and later on, the investors went public with the company in 2004. Steve added that Paul wanted to retire back then when he sold the company.

Other than his company, there are not many details about his investments. Even if he has done any real estate investment, then they are hidden and not known.

Van’s memoir is proof of his hard work and his legacy. Authentic was realized on 27th April and is available on Kindle. The readers who have read the book think that if somebody is in search of starting a business, then reading this memoir is a good idea. Paul has penned down how his company worked to meet the need of lavish shoe lovers. He has mentioned how his company grew and was loved by skateboarders, creatives, and actors on the red carpet. In Authentic, Paul has mentioned how at the age of 16, he started working out in a local rubber factory and how it helped him make a mind that could build an empire like Vans.

In Authentic, Paul has roped in every inch of detail how he as a school dropout, worked day and night for Vans. The memoir can be brought online and has over 300 pages.

Also, click here to know What is Yumble Company’s Net Worth & Their Current Profits? 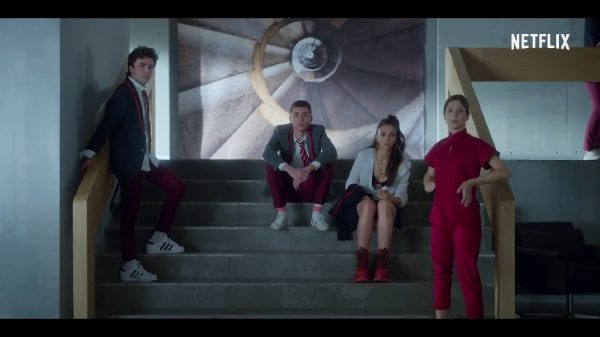