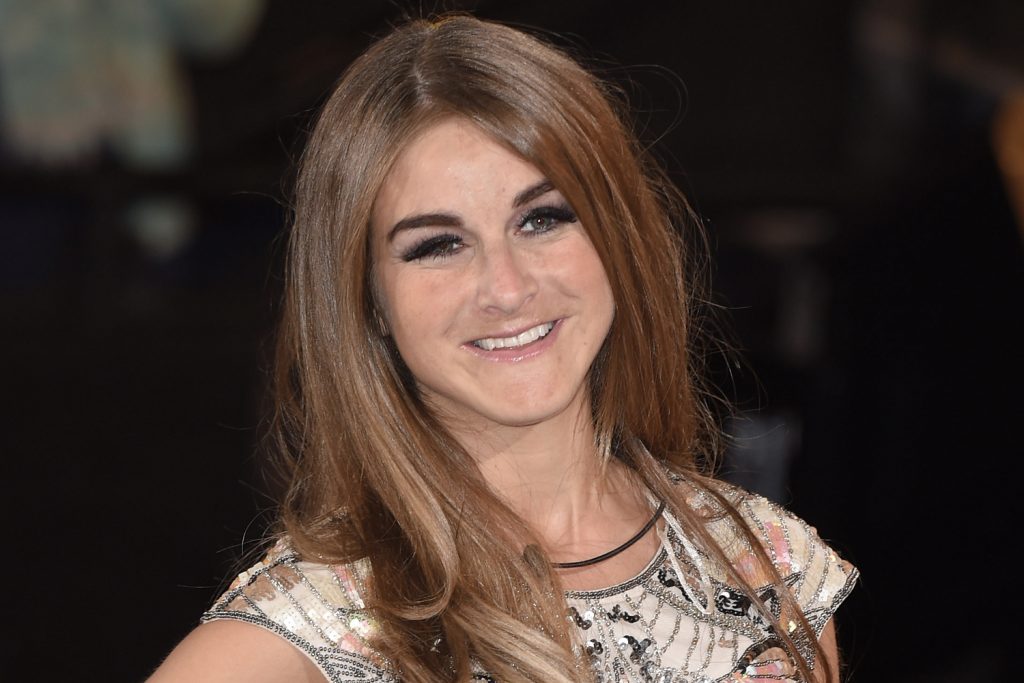 Nicola Rachele-Beth Grahame, best known by her stage name Nikki Grahame, has recently made headlines. Her death and the events surrounding it are making the news. Nikki was an actress, model, and television personality from England. This well-known personality must be familiar to many Big Brother viewers. She was a contestant on Big Brother UK’s seventh series in 2006, finishing in fifth place. Grahame was the runner-up in Ultimate Big Brother in 2010, and she was a guest housemate in the sixteenth season of Big Brother UK in 2015. She participated in the fourth season of Big Brother Canada the next year, placing sixth. The reality show Big Brother and Nikki indeed shared an unbreakable relationship.

Nikki was well-liked for her warm, charming, and confident personality. Her contribution to Big Brother earned her a separate fanbase. At the same time, this happy-go-lucky girl had some significant personal issues that ultimately led to her death.  Grahame battled anorexia nervosa for the majority of her life. She wrote two books about her struggles with the disease, Dying To Be Thin in the year 2009 and another book titled Fragile in 2012. This article will tell you all about Nikki Grahame’s life, career, net worth, and death.

Nikki Grahame passed away three days ago, on April 9th, 2021. She suffered from anorexia that was so severe that it led to her unfortunate death. She was just 38 years old when anorexia took over her life at such a young age. Nikki was battling anorexia for a long time in her life. She went through many periods of improvement and relapses, and regression. Grahame received NHS breast implants at the age of 18 after years of anorexia left her with a flat chest. She had gone through several cosmetic surgeries. 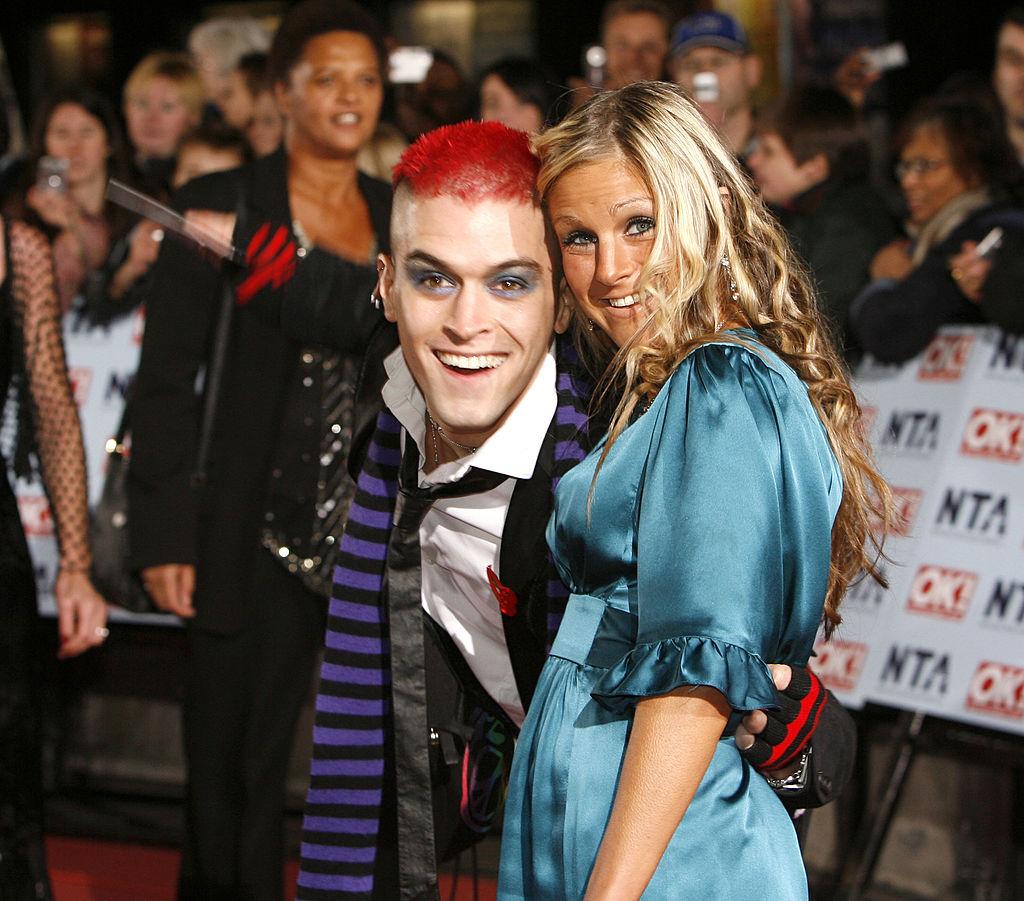 Nikki first relapsed in 2011 when she reported that she had checked into her eleventh facility and that she weighed 5 st 7 lb, i.e., 35 kg. Grahame’s family revealed that she had relapsed once more in March 2021. They said that she continuously feels fragile and struggles on a daily basis and that she wishes to heal but believes it is unlikely. A website under the name GoFundMe was initiated as a fundraiser help site to pay for the private treatment of Nikki since the NHS treatments failed. The page contains the detail about the late TV personality.

Grahame had suffered the eating disorder anorexia for the remainder of her childhood. She had committed suicide many times by taking an overdose of paracetamol, according to tabloid newspapers during her Big Brother career. The decision to have a competitor in Big Brother with a history of mental illness was debated in the media. Grahame joined a private hospital later that month to undergo specialist care, where she lived until her death on April 9, 2021. After Nikki’s death, former Big Brother UK host Davina McCall, TV personality Paddy McGuinness, Big Brother Canada host Arisa Cox, and other Big Brother ex-contestants Rylan Clark-Neal, Pete Bennett, and Katie Price paid tribute to her.

Nikki Grahame’s Net Worth is estimated to be more than US 2 Million Dollars. Nikki’s acting career in the TV industry and her contribution to TV shows, mainly Big Brother, was her primary income source. Apart from that, her passion and work as a writer and author also gained her popularity and great income as well. Lastly, Nikki also shared a great share of work in her fashion designing career as well as a model. These were the main sources of her income.

Nikki Grahame’s career began back in 2003 and continued until 2018 and, in fact, till 2021. Despite her personal problems and illnesses, she gave her everything in her professional life. She didn’t let her personal issues interfere with her work.

Grahame starred as an extra in the BBC soap opera EastEnders and played a footballer’s wife in Sky One’s Dream Team in 2003, prior to her appearance on Big Brother. She also appeared on the ITV dating show Blind Date in the same year.  Grahame was also a participant in several beauty pageants. She was a certificated beauty therapist. Nikki gained the fourth position in the Miss Hertfordshire pageant of 2004.

Nikki started her career as a successful and memorable Big Brother contestant in May 2006, when she signed up for the seventh season reality television series Big Brother. Nikki’s temper tantrums, Diary Room talks, and dramas made her popular. Her most popular dialogue rant was “Who is she?” as well as romantic ties to the series’ eventual winner, Pete Bennett, made her even more impactful.

Grahame hosted the “Celebrity Spotting” segment on one episode of The Friday Night Project, which is usually hosted by Debra Stephenson, in between her two stays in the Big Brother House. On several episodes of Iain Lee’s show Celebrity Soup, Nikki co-presented with him. Following her first eviction, Grahame starred in a reality television series similar to Simple Life. The show followed her efforts to keep down a regular job and was evidently motivated by her miserable performance as a PA in a Big Brother task. Princess Nikki debuted on the channel E4 on September 6th and ran for almost six weeks. 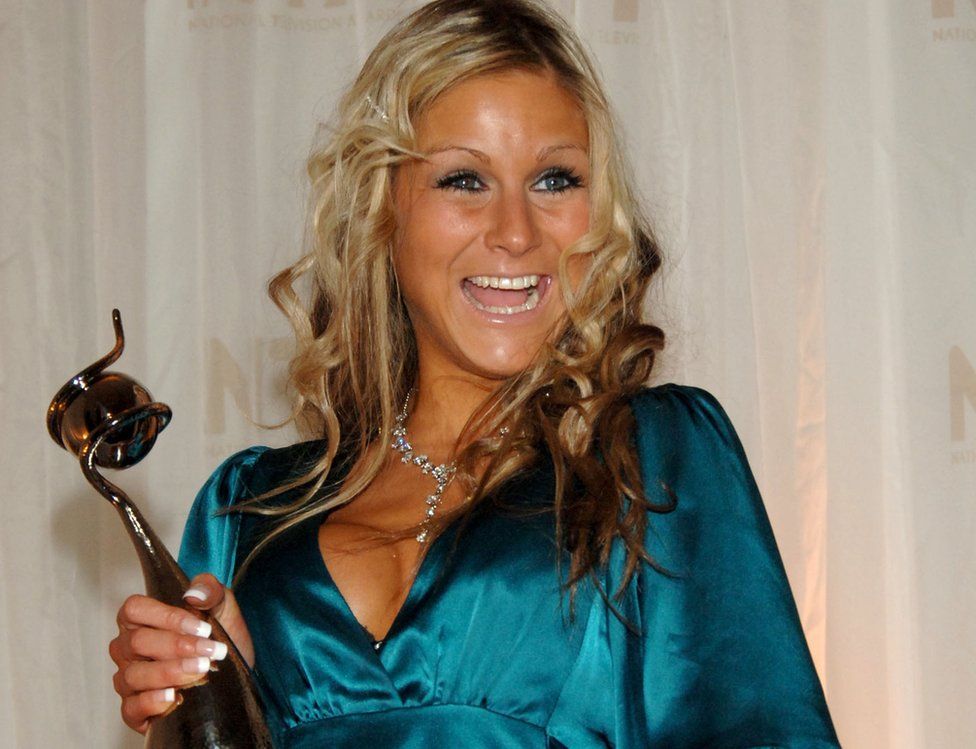 Nikki Grahame On Receiving Her Award

TV programs such as Celebrity Scissorhands, 8 Out of 10 Cats cast Nikki Grahame. A special “Goodies and Baddies” version of the game show The Weakest Link on March 24, 2007. Later in the month of May 2007, the famous Big Brother contestant competed in the Soccer Six charity tournament at Wrexham’s Racecourse Ground.

This late celebrity star returned to the Big Brother franchise in June 2007, but this time as a reporter for the show’s spin-off, Big Brother’s Little Brother. Grahame and several other former housemates were dubbed “The B-Team” and were sent to different locations to interview people about their thoughts on Big Brother 8. Grahame was assigned a monthly column in the OK”Hot !’s Stars” segment in September 2007, where she expressed her opinions on celebrities and current celebrity activities.

On August 24, 2010, Grahame returned to Big Brother world as a part of Ultimate Big Brother as the only housemate representing Big Brother 7 as a contestant. The display helped her attract a lot of attention. Despite getting fewer votes to oust than at least two of the other nominated housemates, Grahame survived the public vote. 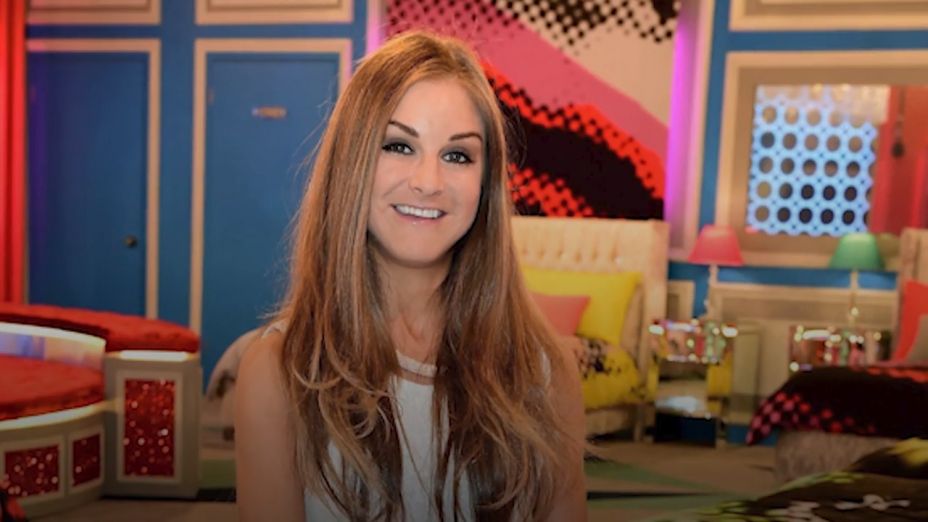 Grahame became the show’s runner-up on September 10th, after losing in the final vote to Big Brother 2 winner Brian Dowling. She received a positive response from the crowd. During her time on Ultimate Big Brother, she seemed more open about her anorexia, particularly with Vanessa Feltz, who has also struggled with some weight issues.

The Last Memorable Years Of Work

Grahame returned to the sixteenth season of Big Brother in 2015 as a Timekeeper. Later, she was also included in the Channel 5 documentary In Therapy, which aired on August 3, 2017. Grahame talked about her experiences with depression and anorexia in intense on-camera counseling sessions with psychotherapist Mandy Saligari on the show. She partnered with JYY London in September 2015 to design a wide variety of fashion apparel for petite ladies. Grahame returned to Big Brother for the last time in 2018.

That is how it all ended for Nikki Grahame. She will indeed be remembered as a great warrior, actor, entertainer, and inspiration. Nikki will always in everybody’s heart. Her death was absolutely disheartening for her family, friends, and fans.

Read More: Netflix’s The Irregulars Episode Guide, What To Expect?