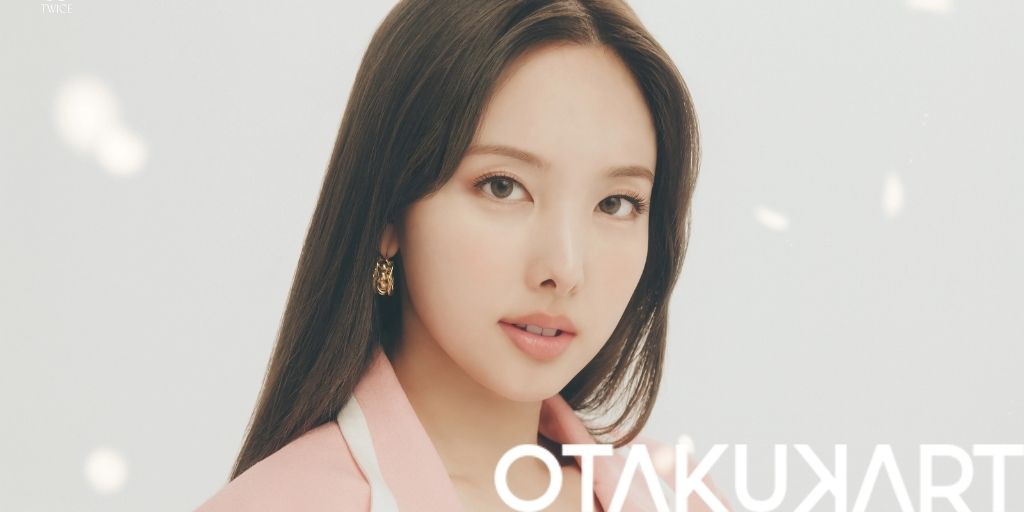 Born in Seoul, South Korea, Im Na-Yeon professionally known by her stage name Nayeon, is a member of the South Korean girl group ‘Twice’. The group was formed by JYP Entertainment after the members were the participants of the survival reality show (2015). TWICE is currently the best-selling K-Pop girl group of all time since it prioritizes group promotions rather than solo activities. Yet Nayeon emerged out as a successful soloist. Thus, fans are interested in knowing her current net worth.

Nayeon is the female group Twice’s eldest member, lead vocalist, and center face. Twice made their debut in October 2015 with their first episode, ‘The Story Begins.’ The group comprises nine members namely- Nayeon, Jeongyeon, Momo, Sana, Jihyo, Mina, Dahyun, Chaeyoung, and Tzuyu. The group rose to fame with their track ‘Cheer up’ released in 2016 which was commercially a huge success. It garnered the group so much attention that they ranked number one on the Gaon Digital Chart, became the best-performing single of the year, and won “Song of the Year” at the Melon Music Awards and Mnet Asian Music Awards.

Being well-liked by the public to the point of being recognized as the sixth most popular Idol in South Korea. She has not forgotten to connect with herself on a deeper level while pursuing her career and being a shining star for the people. Unlike other prominent personalities who prefer to offer credit and, in some cases, accidentally end up instilling animosity in the audience towards any community. Even after being hounded by a highly toxic fan to the level wherein JYP entertainment had to pursue legal steps. She’s passionately held in her beliefs. Nayeon has always believed in one single religion: ‘Humanity’.

What Is Nayeon’s Net Worth?

Although TWICE as a group has accumulated a net worth of $35 million USD, individually Nayeon’s amassed a net worth of $1 million USD. One of the key reasons for the songstress’ hefty net worth is her appearances in numerous music videos. During her pre-debut years, Nayeon featured as a backup dancer in Miss A’s ‘Bad Girl, Good Girl’ music video in 2010. Shortly after, she also starred in San E’s ‘Please Don’t Go’ in 2011.

Not only did Nayeon in 2014 play the leading lady in GOT7’s “Girls Girls Girls” music video but she also made an appearance in Jun.K’s music video for ‘Your Wedding’ in 2017. With being an outstanding songstress, Nayeon have had worked in a few dramas as well. She has also made a cameo in a K-drama. In 2021, she appeared in KBS’s high-teen drama, ‘Dream High 2’ wherein she acted as Jung Ui Bong’s dance partner.

Her competence in her varied abilities does not stop there; she has also served as the muse for Louis Vuitton in two distinct photoshoots for W Korea and ELLE magazines. There was no one else who could have played the job better than her because of her magnetic personality. Among her well-known works include some dramas, movies, and tv shows like Oh My God! Tip, Twiceland, Time To Twice: Twice New Year 2022, Seize the Light and Idol Star Athletic Championships.

She has acquired international fame and a large audience for her work as a great vocalist, actress, and model for many companies and magazines. Her enormous accomplishments in a wide range of work areas have earned her this massive net worth and made her who she is today. 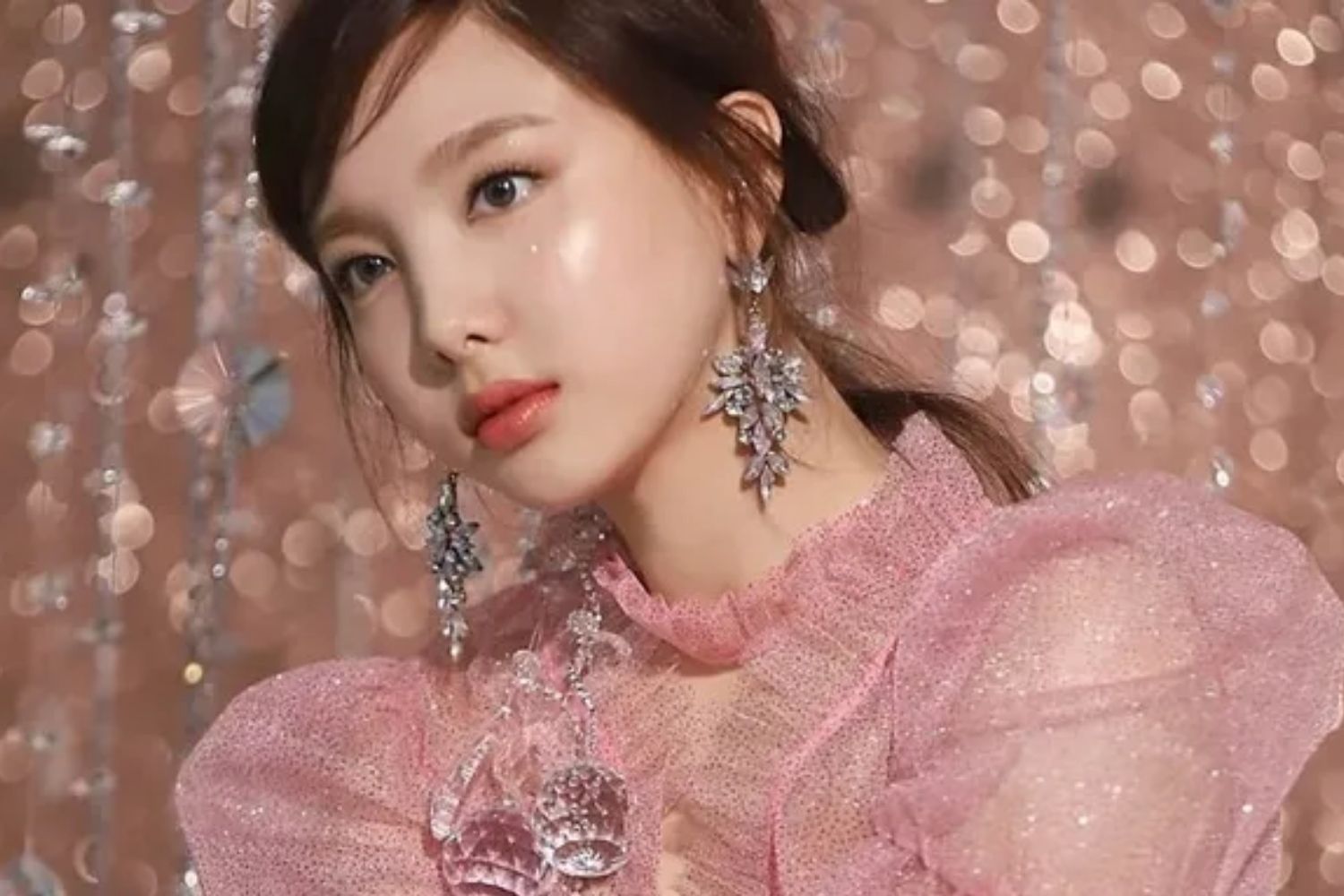 As aforementioned, Nayeon is a member of the group that works on each other’s shortcomings before coming out to slay beautifully together. The group’s numerous nominations and notable wins demonstrate their hard work and innovative desire in reaching the pinnacle of their career. TWICE earned its first music program award at M Countdown! in 2016 for ‘Cheer Up.’ They swiftly became the fifth-best-selling K-pop album of 2016 and the highest-selling girl group album.

They are the only group to have received the ‘Song of the Year’ Award three times in a row at the Mnet Asian Music Awards. Not only this, but Twice was featured as the sole K-pop group on Variety’s Youth Impact Report 2016, an annual ranking of young performers who have made an impact in the industry over the last years, and ranked at number 54.

Recently also, they landed at number-one on the Billboard Top Album Sales list with their tenth extended play. Making it the first EP by a female group to achieve so. It was also the first EP from a girl band to hit the top 10 of the Billboard 200. Their accomplishments are limitless. So far, they’ve received 112 awards from a total of 290 nominations. Rising effortlessly as one of the most renowned K-pop idols. 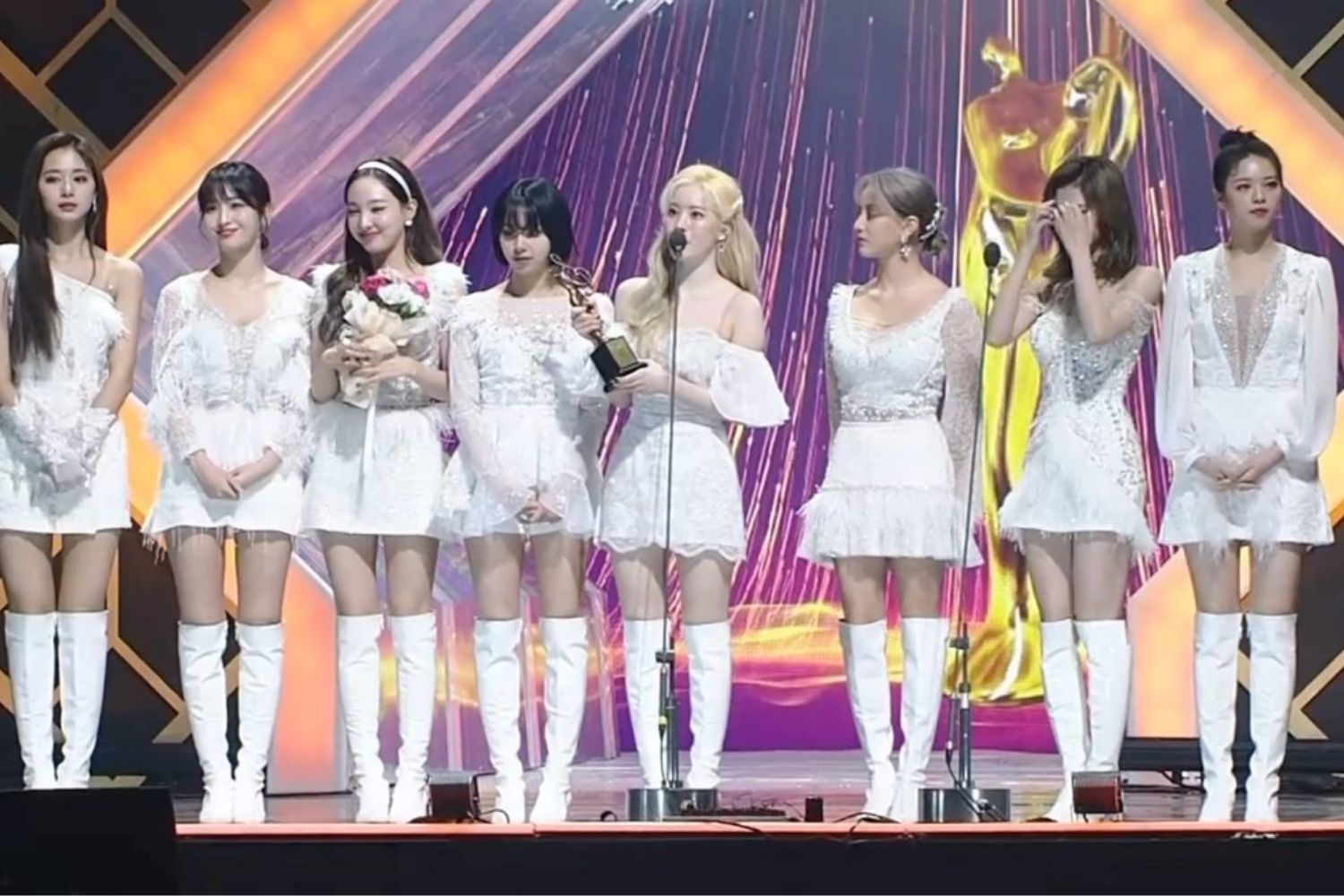 Also Read: What Is Jihyo’s Net Worth? All About The TWICE Leader’s Struggles