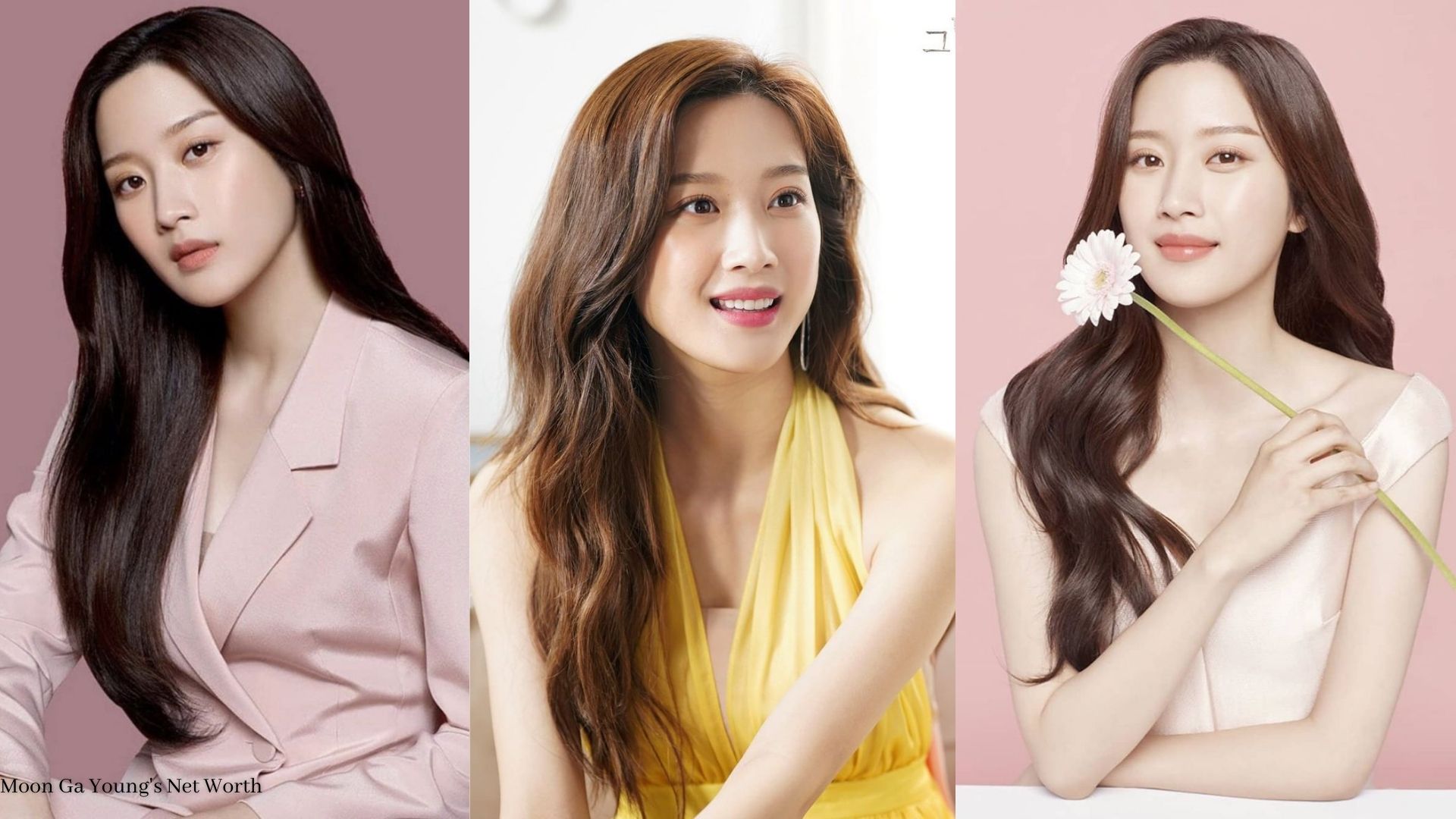 Moon Ga Young’s net worth is the talk of the internet as the actress has been gaining more and more ground since her debut in the industry as a child actress. Being one of the known personalities of the South Korean entertainment industry, Moon Ga Young is a globally recognized artist. She has both German and South Korean nationality, and thus her looks are more defined and attractive to many out there.

She is known to play many incredible roles in drama series like “Heartstrings,” “EXO Next Door,” “The Merchant: Gaekju 2015”, “Mirror of the Witch,” “Tempted,” “Don’t Dare to Dream,” “Welcome to Waikiki 2,” “Find Me in Your Memory,” and “True Beauty”. All of her performances have spoken a lot about her dedication to her career. It is no doubt that she is one of the hard-working personalities of the industry and always puts her best in every character she indulges with.

What Is Moon Ga Young’s Net Worth?

Moon Ga Young’s net worth is between $1 Million to $5 Million. She is one of the growing and brightest actresses of the industry, and hence her fortune is growing every day at a significant speed. She has come a long way from playing as a child actress to now becoming the most in-demand one in the entertainment industry.

To date, Moon Ga Young has played several lead roles in various successful drama series that have earned her a huge fortune. There are many speculations going around that her net worth might increase in the coming years, and she might become one of the most successful faces in the industry.

Moreover, with her front cover appearance in many magazines and becoming the face of several big brands, she has gained a lot of recognition, and of course, her earnings have multiplied by a lot. 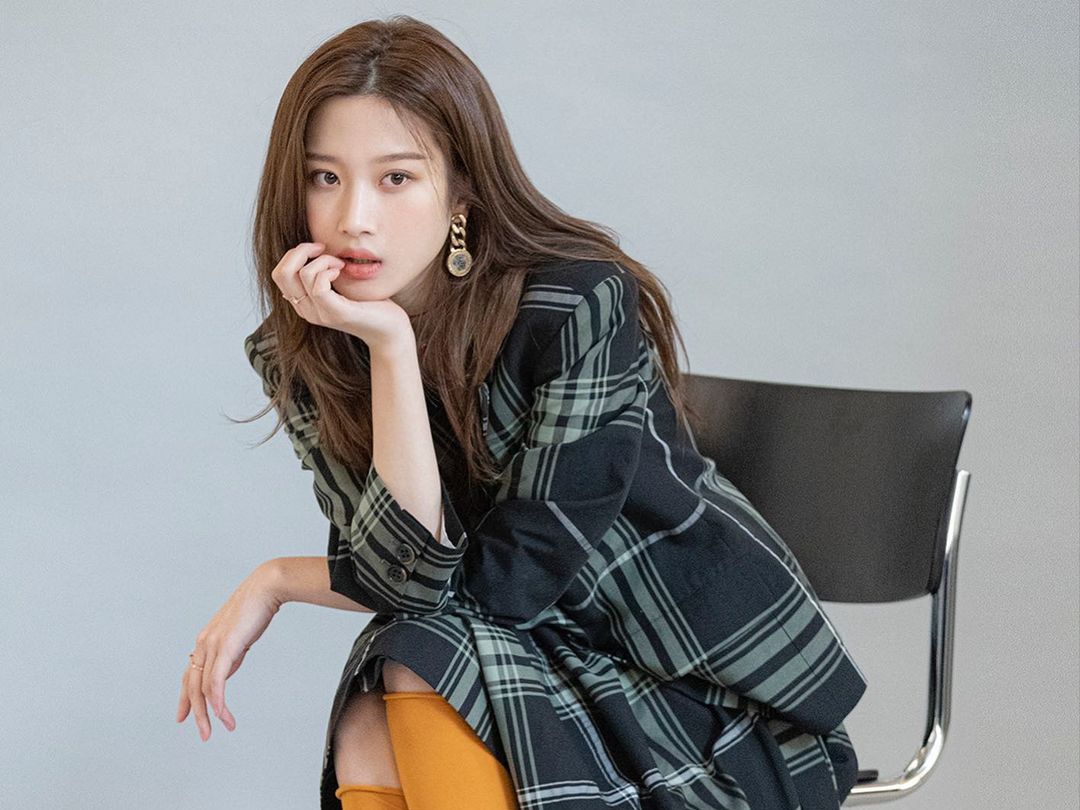 All in all, Moon Ga Young’s net worth has been one of the most appreciable ones keeping in mind the actress’s long involvement in the industry and her strong determination and dedicated hard work for the same.

It is actually splendid to see her achieving major heights of success at such a young age. She has made many significant appearances at several honorable functions and events that have earned her a good place in everyone’s views and hearts.

Of course, she is one of a kind when it comes to her beauty and sharp features. It is no surprise that Ga Young is capable of stealing anyone’s breath away with just a single gaze. Her glowing facial features have also landed her in the advertisement section of many beauty products.

Moon Ga Young began her career in the industry in the year 2006 as a child actress. Acing both small and big screens, she became one of the popular faces at a very young age.

Soon in the year 2014, she got her first teenage leading role in the short Mnet’s drama series “Mimi”. In 2015 she appeared in the lead role in the web drama titled “EXO Next Door”. After that, she started playing supporting roles in drama series like “Don’t Dare to Dream” and “Live Up To Your Name”.

She got the attention of the global viewers with her role in a romance drama based on the 18th-century French novel “Les Liaisons Dangereuses,” titled “Tempted”. 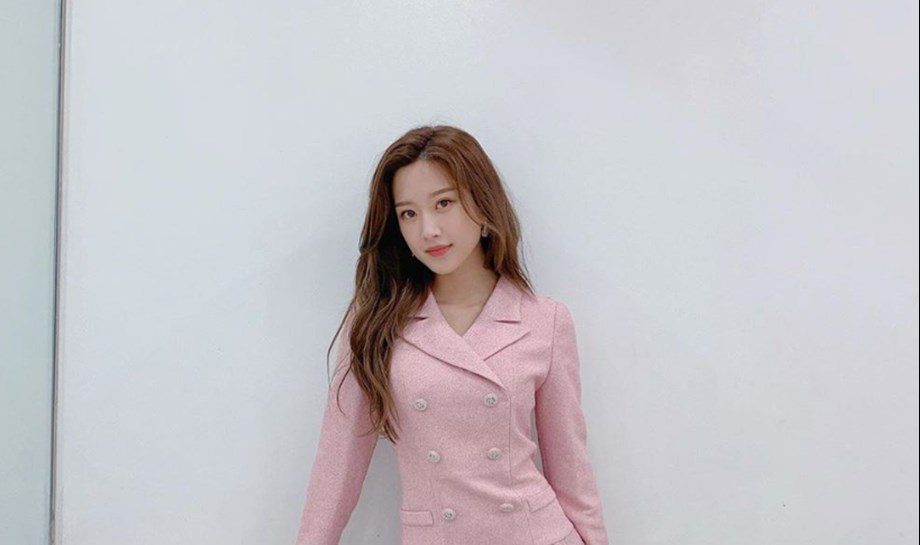 Her incredible performance in the series won her an Excellence Award as “Best Actress in a Monday-Tuesday Drama” award at the MBC Drama Awards. “Welcome to Waikiki 2” was her next successful comedy-drama series which aired in the year 2019. In the year 2020, she was the female lead of the drama series “Find Me In Your Memory”.  For her excellent chemistry with Kim Dong-Wook in the series, the duo won the “Best Couple Award” at the 2020 MBC Drama Awards.

Her role in the tvN series “True Beauty” gathered lots of positive appreciation and critical praise. And she also won the “Emotive Award – Actress” at the 2021 Asia Artist Awards for her stunning performance in True Beauty. Furthermore, Moon Ga Young has also been starred in many films like “Black House,” “Shadows in the Palace,” “Our Town,” “Killer Toon,” “Twenty Again,” “Do You See Seoul?,” and “Island”.