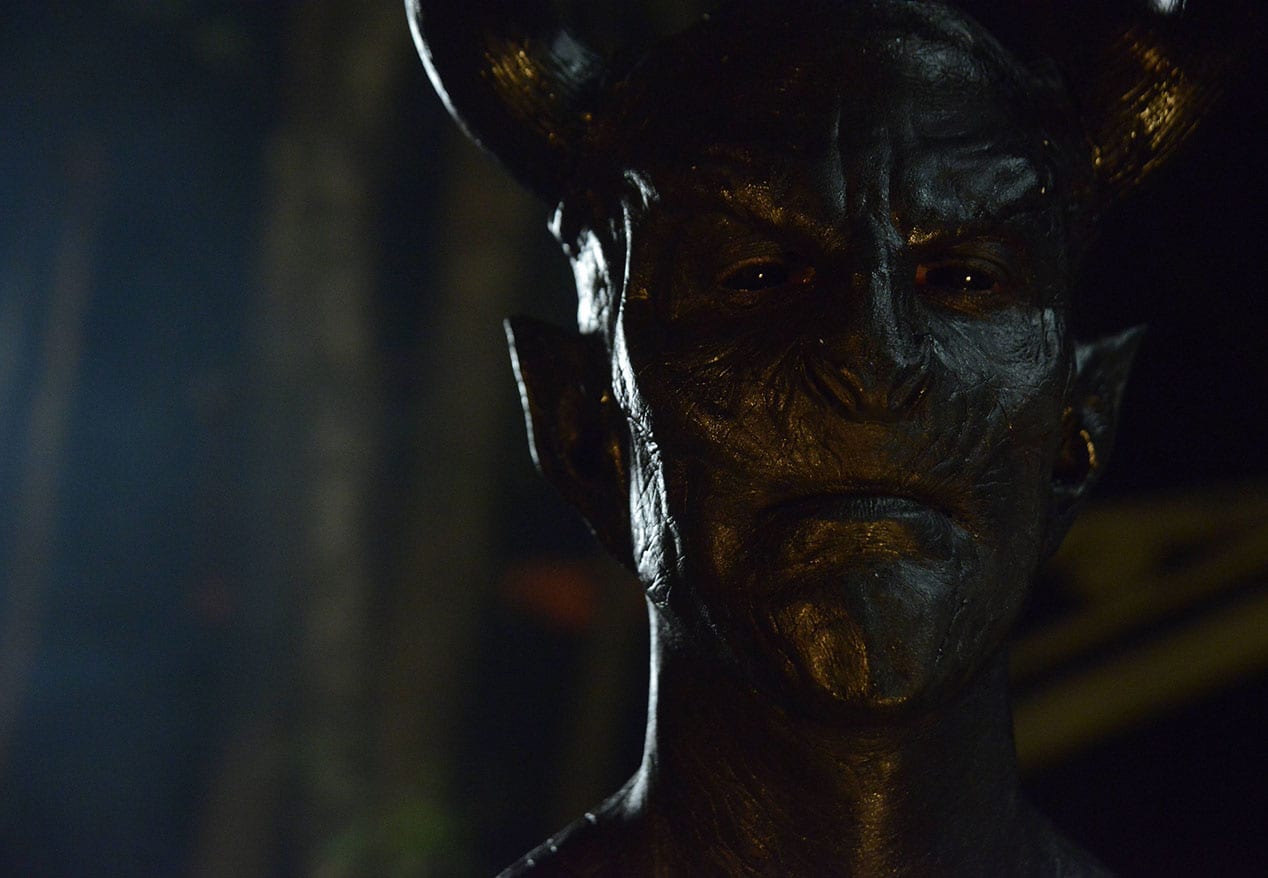 Moloch rocked our screens just last year with its amazing plotline and went on to have positive reviews from the critics as well. Although, there are fans who have been wondering about what this show is actually about. Thus, here we have decided to wrap up all the details regarding the story of Moloch and what it wanted to convey. The first episode starts with the focus laid on a man who has caught fire and dies almost immediately. This is the point where we see that an aspiring reporter sets on a journey to investigate the mysterious combustion that happened on one random day. During this process, the reporter also comes across the local psychiatrist in the town.

With the first episode, the show wanted the audience to understand the concept behind this thriller tale. The main plot revolves around this industrial seaside town where strangers just burst into flames without any reason. The reporter as well as the local psychiatrist we just mentioned about, are Louise as well as Gabriel respectively. They set out on a journey to investigate these local mass murders happening in the town and who is behind it all.

Now, in the second episode of the series, we witness that this fire has caught another victim. This time, it is a mother who has been burnt to ashes in front of her child. As for the bond at this moment between Louise and Gabriel, it is not as solid as it should have been. Thus, Louise has a lot of reasons to doubt Gabriel to be behind all these killings.

A still from Moloch Season 1

Later in the third episode, the story takes another unique turn when we come face to face with the fact that all these deaths are happening at each scene, that is, MOLOCH. These are not just random people who happened to get killed, but they are targeted for this task. This is when another victim gets killed, and Gabriel sees it. Thus, Louise sets on a journey to find out who this murderer might be and what is their motive behind this action. In the fourth episode, Gabriel is going through his own grief, where he is at a weaker emotional level. On the other hand, we see that Louise has got exhausted from finding the killer but getting nothing out of it. This is the point where Moloch summons her for a meeting.

In the fifth episode, some new truths come forward. The newspaper publishes the story of Moloch and how he is only punishing the people who are wicked by burning them. Thus, Moloch comes forward and reveals to the public who he is going to kill next, and at that same time, Gabriel seems to have a secret which he might want to tell Louise. Given the fact that the life of Louise is now in danger, she runs away from Moloch. Thus, Gabriel hides her in a motel that is located on the outskirts of town. This was the last episode of the show, and you will now have to watch the series to know what happens in the end because we are not giving away spoilers.

Moloch – Where to Watch?

If you are someone who thinks that you would be interested in watching the show but are not sure where, then worry not, because we have got you covered. All six episodes of the show are currently streaming on Amazon Prime Video. You can have access to them by buying a subscription to the streaming platform. On the other hand, you can also log in to platforms that trade videos on demand for you. Here, you all can rent or even buy your favorite episodes.

Some examples of these streamers include Amazon Prime Video as well as Apple iTunes. Since the time of its release, there has not been much news regarding a second season. Even the creators have not come forward to renew the show yet. Given the fact that it has been over 8 months that the show came up on our screens, there are little to no chances that we are going to have another season. But the first season in itself is a full story if you ever decide to watch it.

Also Read: Home Before Dark Season 2: All You Need To Know.