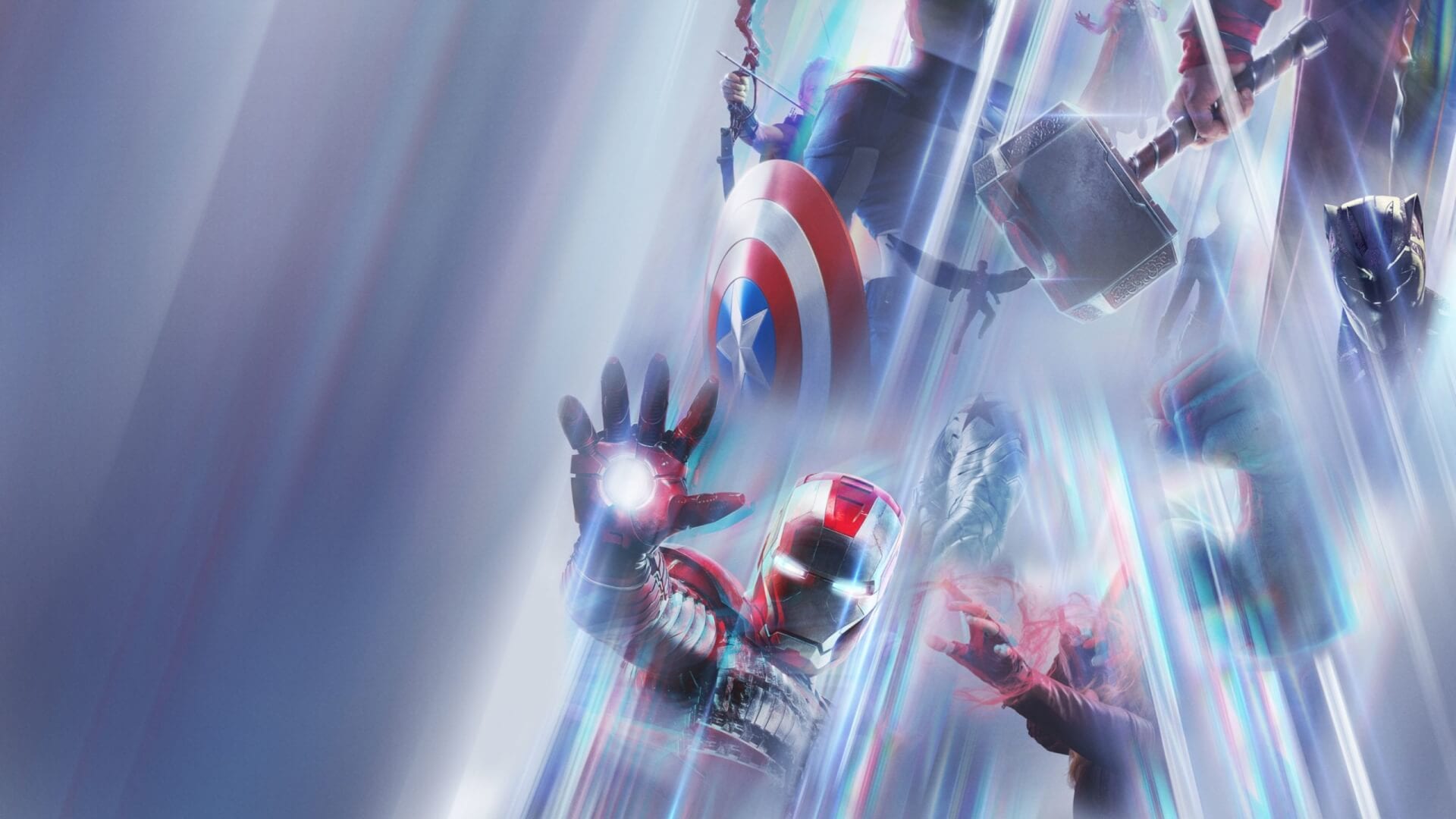 There are many instances when we are watching the Marvel Cinematic Universe that we forget a certain character or a situation that has happened in the past of this franchise. Of course, this problem is not just faced by you but a few thousand people around the world and this is why the franchise has come up with a Disney Plus series called Marvel Studios Legends. Well, if you have already heard about this show but are not sure about what it actually is and about all of its concepts, then we have got you covered.

Here we have mentioned all the details which you need to know before diving deeper into this Marvel documentary series. Now, what are the main concept and the inspiration behind creating Marvel Studios Legends? The Universe is expanding, and with Phase Four started, it is hard to keep track of everything and every character that has ever rocked our screens. We are not talking about Captain America or Tony Stark, everybody knows them well enough and will always have them in their hearts.

We are talking about lesser-known characters who were not provided as much screen time as other characters previously in the movies. Before you logged into Wanda Vision and started watching the highly anticipated Marvel series, would not it be so great if someone just handed you the menu to all the characters you are going to witness in the show along with a bit of backstory to remind you all about their characters? This is exactly what Marvel Studios Legends did before the release of Wanda Vision.

Then it went on to explain the future events and create hype for Falcon and the Winter Soldier while showcasing all the heroic bits from their story. This series is truly responsible for connecting all the dots that make up the side universe of the MCU. In this show, the audience gets a chance to revisit the characters as well the glorious events which they have led in their past in the many Marvel movies. This just freshens our memory and we get an urge to know more of them which soon enough gets satisfied with the upcoming Marvel show. 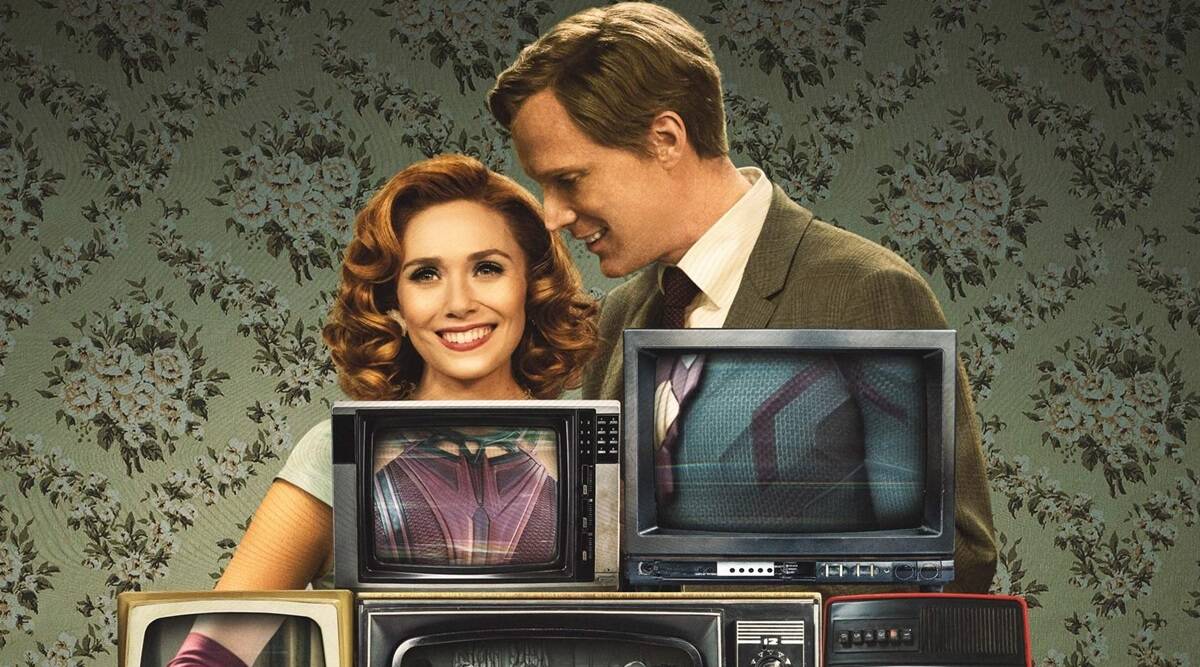 What is Marvel Studios Legends All About?

After the beginning of Phase Four of the Marvel Cinematic Universe with Wanda Vision, we have been provided with Falcon and the Winter Soldier. Now that this series is nearing its end too, the Marvel Studios Legends is preparing us for Loki, an upcoming series on Disney Plus. Episodes 7 and 8 are supposed to drop out on the 4th of June 2021 and are titled Loki as well as The Tesseract respectively. The title of the eighth episode seems pretty apt given the fact that Loki has an underrated attachment to The Tesseract and mostly in the Marvel films, we have seen him going pretty crazy around the shining cube.

Not much information has been revealed about the plot of Loki’s share of episodes before his series release in Phase 4 and thus, we might just have to wait and acknowledge what happens. The official Loki series is scheduled to drop out on Disney Plus on the 9th of June 2021. The first installment will be comprised of six episodes and are going to drop out every week on Wednesdays.

Now, Marvel Studios Legends is not the only threat that comes along for us with these new series regarding our characters. After Loki will be done airing its episodes on the streaming network, Marvel will drop out a fair share of episodes about how the making of this show took place under the series called Marvel Studios Assembled. It has been releasing episodes after the conclusion of Wanda Vision as well as Falcon and the Winter Soldier as well to mark the scenes that took place behind the camera.

Now, if you think you have missed out on these shows and would love to watch it, but are not sure where to do so, then worry not because here we have mentioned the way. These Marvel shows are only available to watch on Disney Plus and no other platform. It is highly unlikely that Netflix will get an opportunity to have these series on their platform given the fact that these two companies are competitors. Thus, it is better that you all buy a subscription to the platform before the release of Marvel shows.

Also read: Ragnarok Season 2 on Netflix: Will We See Loki?