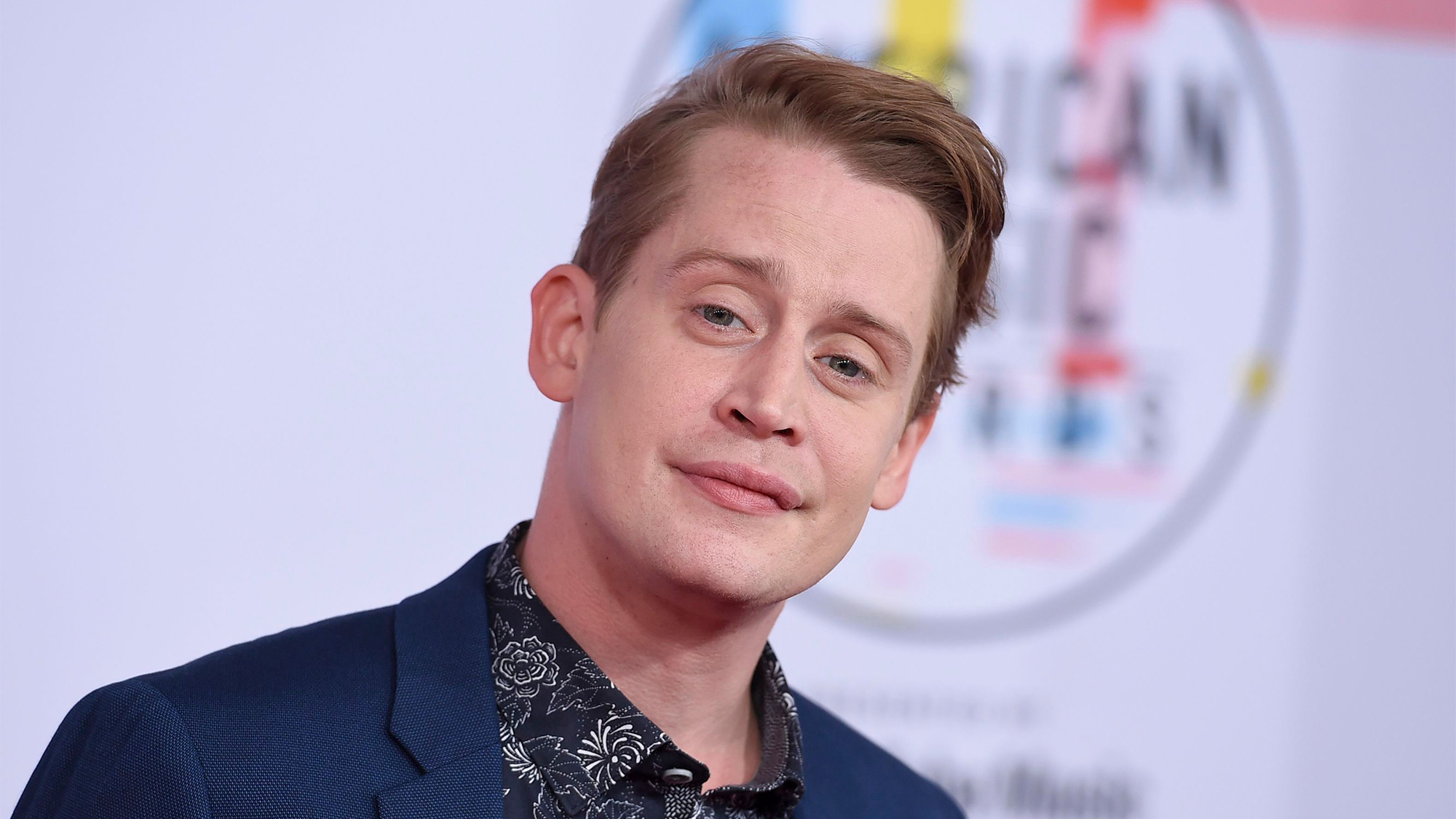 Macaulay Culkin is one of those actors in the Hollywood industry who has been successful as a child artist and an adult artist. He was regarded as one of the most anticipated child actors of the 1990s. He earned his name on VH1’s list of the “100 Greatest Kid-Stars” and E!’s list of the “50 Greatest Child Stars.”

Culkin’s first character was Kevin McCallister in the Christmas franchise of the Home Alone series. The movie was nominated for the Golden Globe Awards for The Best Actor. He featured in back-to-back hit movies. Although he found his early age limelight too exhausting, he broke his characters and his work in 1994. He traced his steps back into the industry when he appeared as a guest on a talk show. He also worked in a movie named Party Monster in 2003. 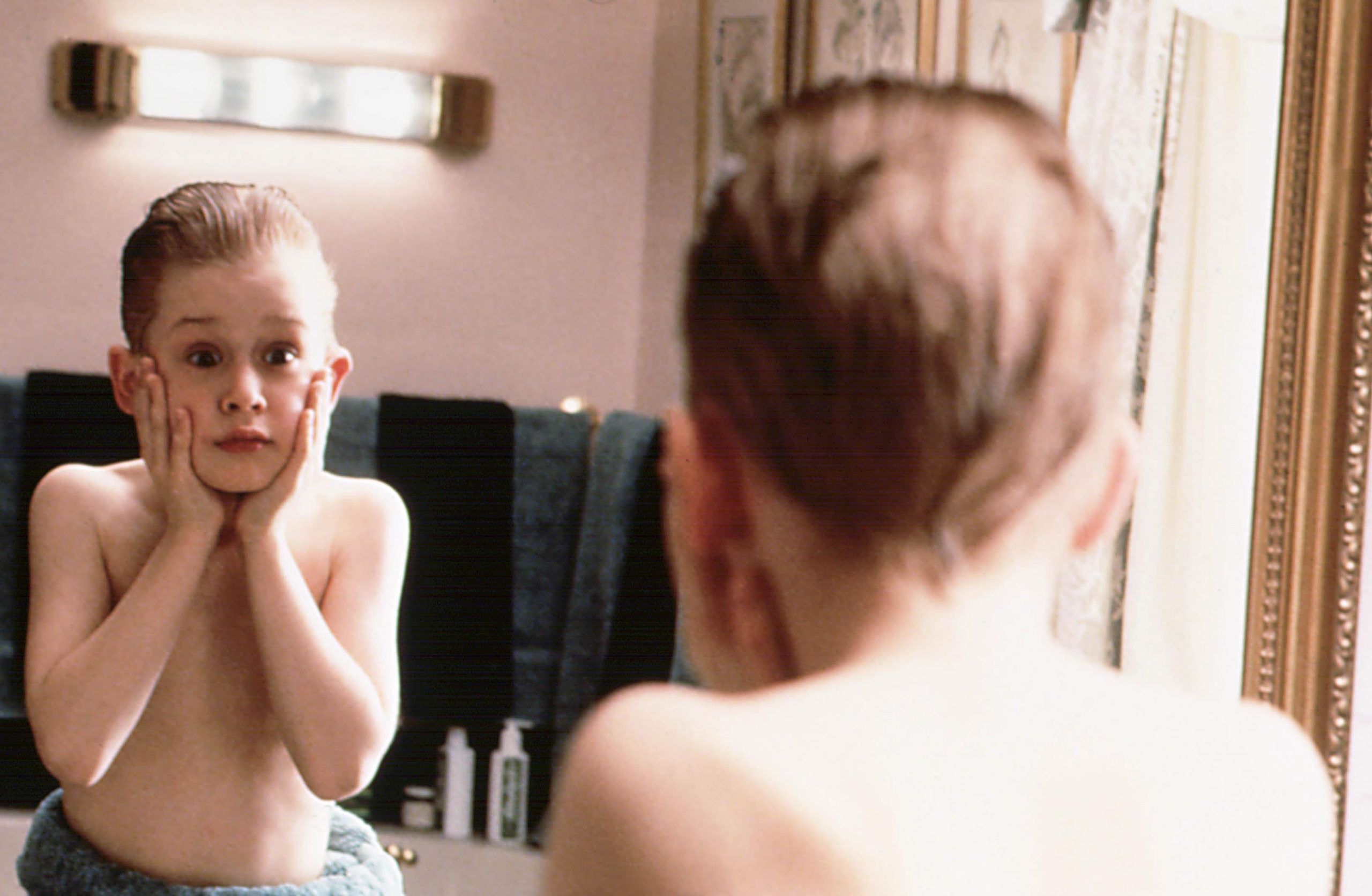 Culkin’s career took a lot of weird turns, and he was not only stuck with acting, but he also wrote an autobiography in 2006 called Junior. After which, he accomplished a lot of things. He Co-founded a band that was based on New-York Pizza Theme comedy Rock Band called The Pizza Underground. Culkin was the lead vocalist of the band. In 2016, the band members had some internal conflicts, so they slip up, and now Culkin is a publisher and CEO of a website on pop culture and a podcast called Bunny Ears.

Culkin was the fourth brother amongst 8 children. His family was financially unstable, but he has been supporting his family since childhood, as we know. In one of his interviews, he shared that as a kid, he had to work 12-12 hours where all the other children used to play and have a gala time together. He said initially he used to love going to sets and acting, but he started hating it when it became a completion. He added to his statement that he had sat still for hours to get his makeup done for a 15 mins sequence and then again change his clothes and again the same process all over again.

Adult has that kind of patience, but back then, it wasn’t easy to cope up. So, he took a break from acting and spotlight and then returned in 2003. In the Google Assistant commercial, Culkin reprised his Home alone character after 28 years. It recreated the sequence from the movie where McCallister stripped his face, jumped on the bed, and decorated the Christmas tree by asking Google Assistant to set the alarm for him. The advertisement quickly went viral. In 2019, he was part of Seth Green’s film called Changeland, which also featured Brenda Song, his son’s mother.

In 2004 Culkin was arrested for having and consuming substances like Maruanja, Xanax, and Klonopin. For which he was immediately jailed and was bailed out of jail after a week. The trial for the same case lasted for over a year, for which initially he didn’t plead guilty, but then all the evidence went against him, and he pleaded guilty. He was ordered three years of jail sentence and was ordered to pay around $545 as a penalty fee. In the year of the Covid pandemic, he tweeted,  Hey guys, you want to feel ancient, and then he tweeted his age that is 40, and then he wrote your welcome. That tweet was the most tweeted post of the year 2020.

Culkin had a very rocky life; firstly, he had financial crunches in his childhood. Then his work started frustrating him. In the year 2000, Culkin filed for a diverse with his wife Rachel, whom he had been married for two years. The same year, his younger sister named Jennifer Adamson passed away due to an overdose of drugs. Those were very hard years for Culkin. It didn’t get better as in 2008, the actor’s older sister named Dakota died in a car accident. 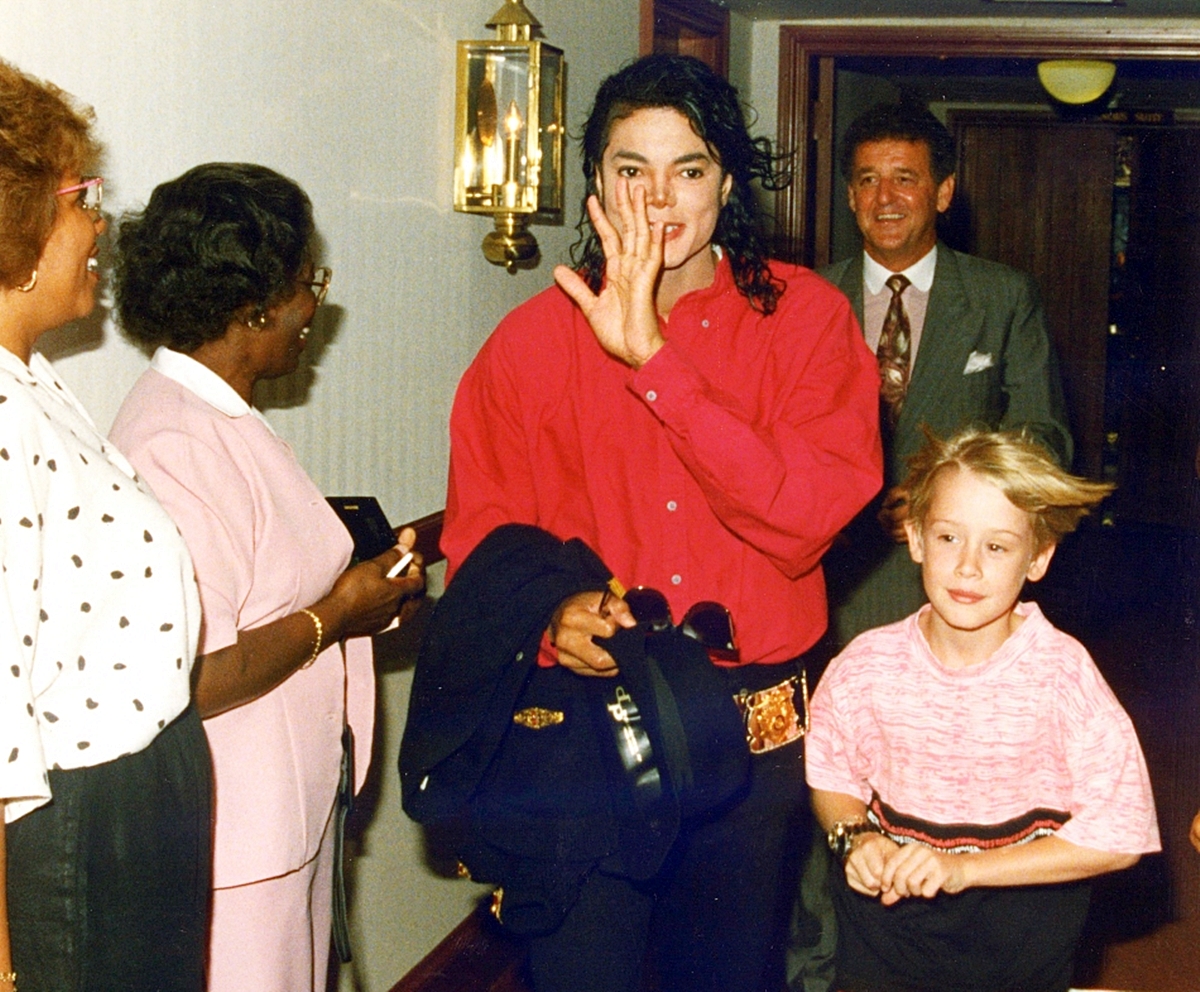 However, somehow Culkin brought his life back on track, and now he is successful and a very proud father of a son. Who is named Dakota after Culkin’s late sister?

Culkin has a pretty high net worth of 18 million Dollars as he has been working as a child artist; Not just any child artist, the “Home Alone” child artist. There is no surprise that he has such a high net worth. At the peak times of his career, he was the most paid child and adult artist in the industry. Even though his time off, he still managed to level up his worth.