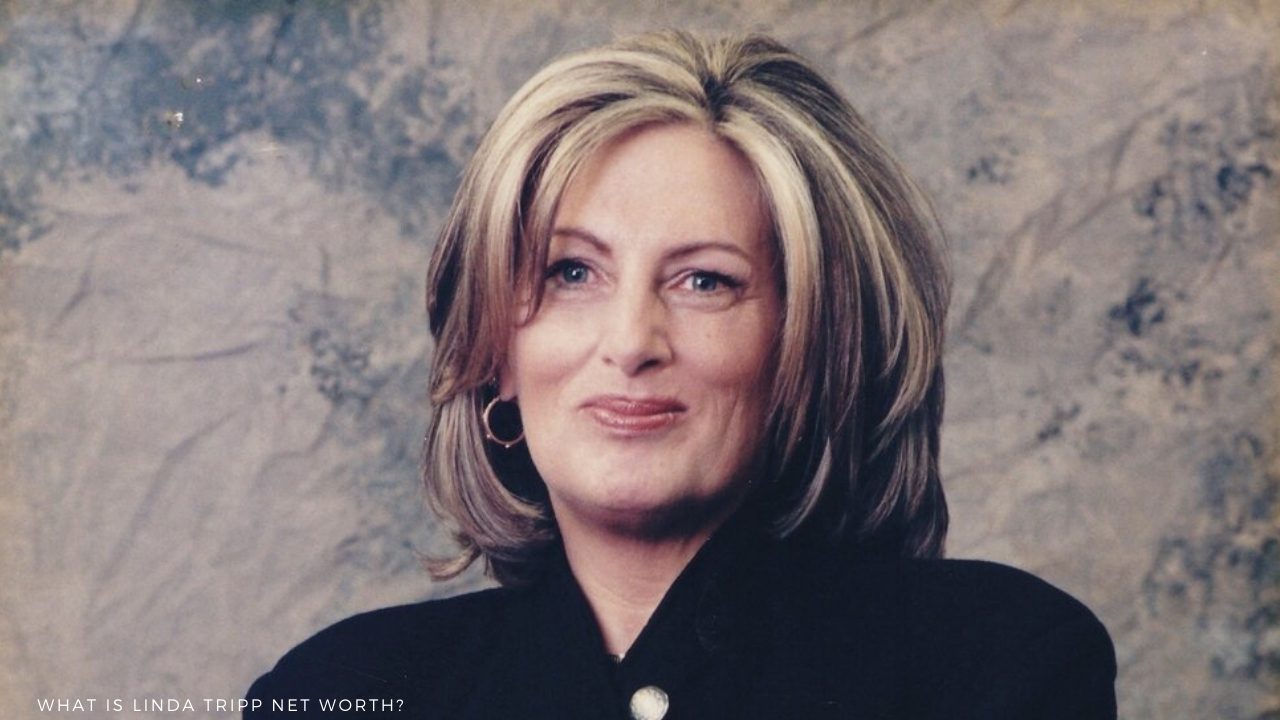 What is Linda Tripp Net worth? Career & Personal Life? In today’s article, we will get to know about Linda Tripp and her net worth. Linda Tripp is an American civil servant well-known for playing a prominent role in the Clinton–Lewinsky scandal of 1998. Tripp’s activity in secretly recording Monica Lewinsky’s private phone calls about her relationship with President Clinton creates an impact on their relation to the earlier Clinton v. Jones lawsuit and with the disclosing of personal details. Linda Tripp stated that she motivates were purely patriotic, and she avoided a wiretapping charge by agreeing to hand over all the tapes.

Tripp later stated in an interview that her firing from the Pentagon of the Clinton administration was actually vindictive. Still, the administration called it a standard procedure or the right thing to do for a political appointee. Tripp and her husband in crime, Dieter Rausch, owned and ran a year-round holiday store from 2004. 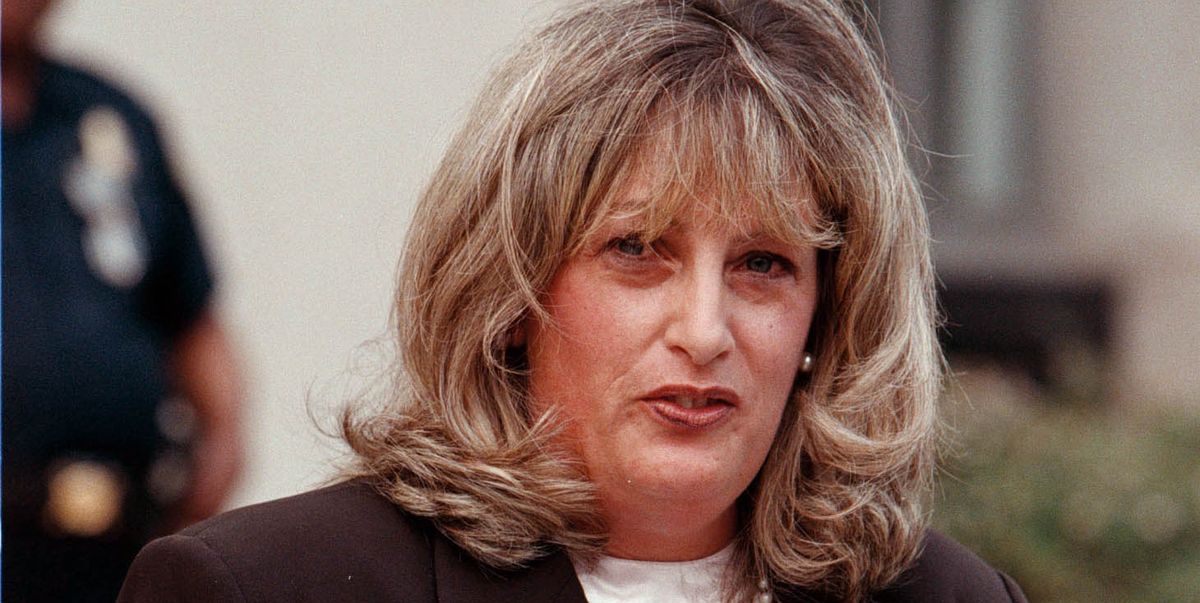 Linda Rose Tripp, aka, Linda Tripp was born in the beautiful city of Jersey City, New Jersey, U.S, on November 24, 1949. Her father was Albert Carotenuto, and her mother, Inge. Her father was a high school math and science teacher. She was the only child to them. Her parents got divorced in 1968 after her father had an affair with a fellow teacher—Linda Tripp completed her education at Hanover Park High School in East Hanover, New Jersey,y in 1968. And after completing her education, she worked as a secretary in Army Intelligence at Fort Mead, Maryland. The year 1971 was a good year for her as she married Bruce Tripp, a military officer. Together the couple had a son and a daughter. They divorced in 1990.

The year 1987, Tripp transferred to the Pentagon. An employee in the George H. W. Bush administration, she began her job when Bill Clinton became president in 1993. During 1994, senior White House aides wanted Tripp removed from the White House permanently, and so they arranged a job in the public affairs office in the Pentagon for her, which gave her a raise of $20,000 per year.

First work experience came for her as a secretary in Army Intelligence based in Maryland. In 1987, she transferred and working in the Pentagon. Tripp was also appointed at the administration in the George H. W. Bush era, and she kept her job even at the election of the new President, Bill Clinton 1993, in 1993.

She got removed from the White House in 1994, and she was transferred to the public affairs office in the Pentagon. There she was receiving $20,000 more than her previous payout. Tripp builds up a strong bond with a fellow worker, Monica Lewinsky, while working at the Pentagon.

Lewinsky had known Linda for nearly more than a year and half years before the Clinton-Lewinsky scandal reached its final stage. At some point in her life, Lewinsky herself stated to Tripp that she was actually in a sexual relationship with Clinton. From that very moment, Linda started recording the call conversations between Lewinsky and Clinton, which stood as strong evidence in the Clinton-Lewinsky Scandal.

Lewinsky, who rejects having any relationship with Bill Clinton during the Clinton v. Jones lawsuit, later on, was exposed by the Tripp itself when she submitted the tapes of her conversation with Clinton to the Independent Counsel, Kenneth Starr, in January 1998. Tripp, in return, gets immunity from prosecution.

Finally, both Lewinsky and Clinton appeared before a grand jury. Although, Clinton makes his presence in front of a grand jury through closed-circuit television. When Lewinsky and Clinton’s close relationship was finally exposed, the jurors offered Lewinsky to tell her few last words on the matter. Lewinsky’s actual last words were, “I hate Linda Tripp.” Linda Tripp was fired from her job in Pentagon, on January 19, 2001, at the end of Clinton’s administration.

She had a huge net worth of around $40 million before she died on April 8, 2020. Lind Tripp probably has earned a huge amount serving at the White House and Pentagon during the time. Tripp’s also owned a German winter-themed holiday store with her second husband, Dieter Raush, which was named after the Christmas Sleigh. 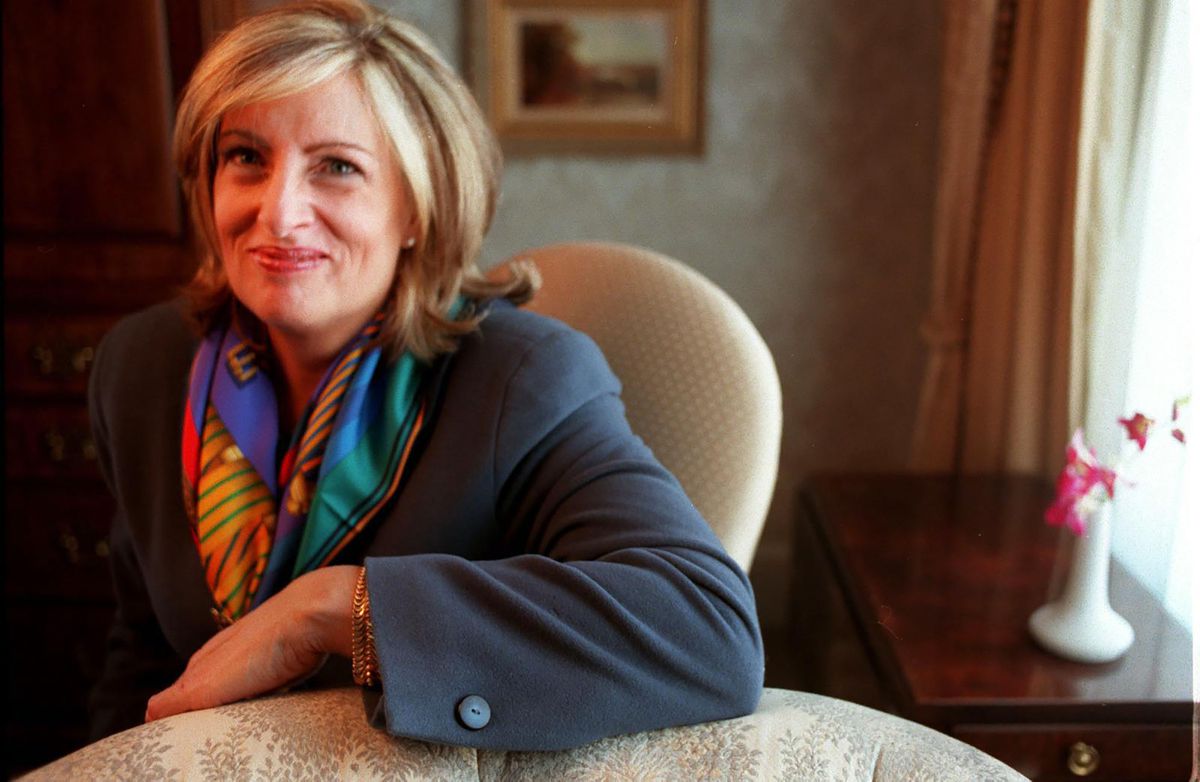 Also Read:- Amanda Kloots Net Worth: All About The Broadway Actress