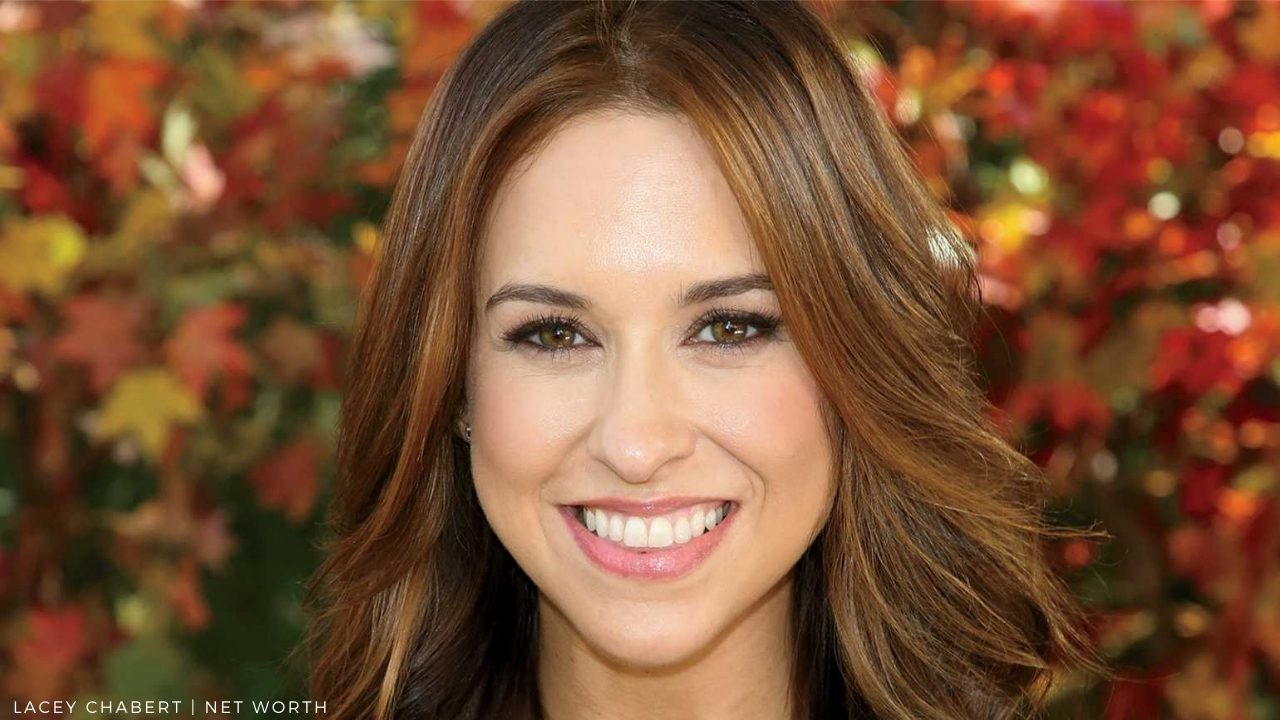 What is Lacey Chabert Net Worth? In today’s article, we will get to know about Lacey Chabert and her net worth. Lacey is an American Actress and a voice artist. She has been playing her on the big screen since a very young age. She gained popularity among the people in the beginning for her roles as Claudia Salinger from Party of Five and as Gretchen Weiner from Mean Girls. Chabert is also known for her pretty looks, lovely voice, and charming personality. She has also appeared on the Maxim magazine Hot 100 List six times.

Throughout her career, she has received lots of love and support from her fans and her family. She is hardworking and passionate about what she does. Without the effort, she wouldn’t have been in the place she is now. Her performances were recognized by the people worldwide and have won their hearts. The actor also loves to play violin and piano. To know more about Lacey, her net worth, and details about her career, keep following the article. 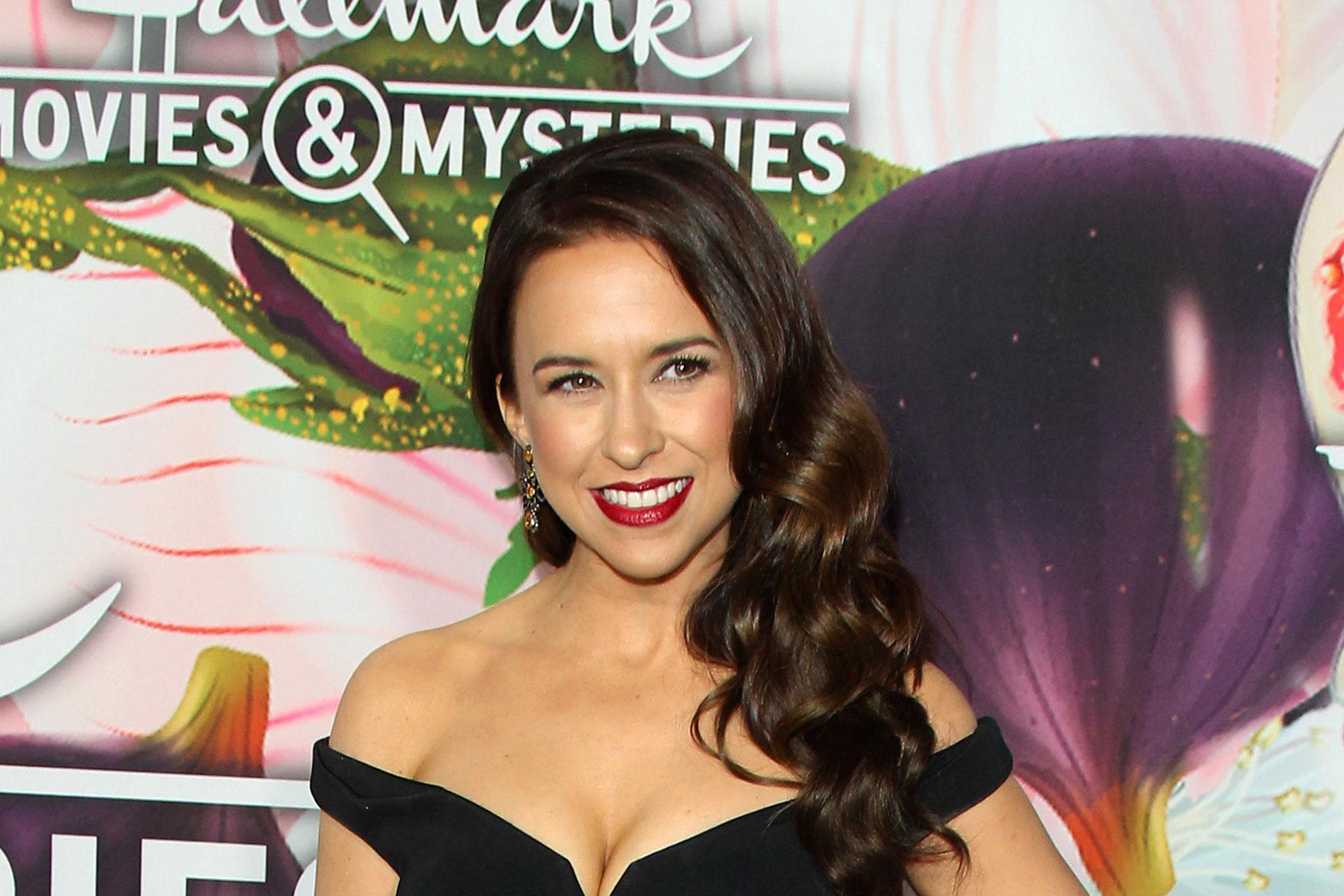 Also Read: Steve Burns Net Worth: How Much Is the Actor Worth?

As of 2021, Lacey’s estimated net worth is somewhere from 4 million to 6 million US dollars. She has amassed this vast fortune mainly from her movies and her TV shows. She is said to make almost a million dollars as per some relevant sources. As a celebrity, she also has many endorsements under her name. Apart from this, her husband is a successful businessman who also makes millions. His estimated net worth is somewhere around $9 million. 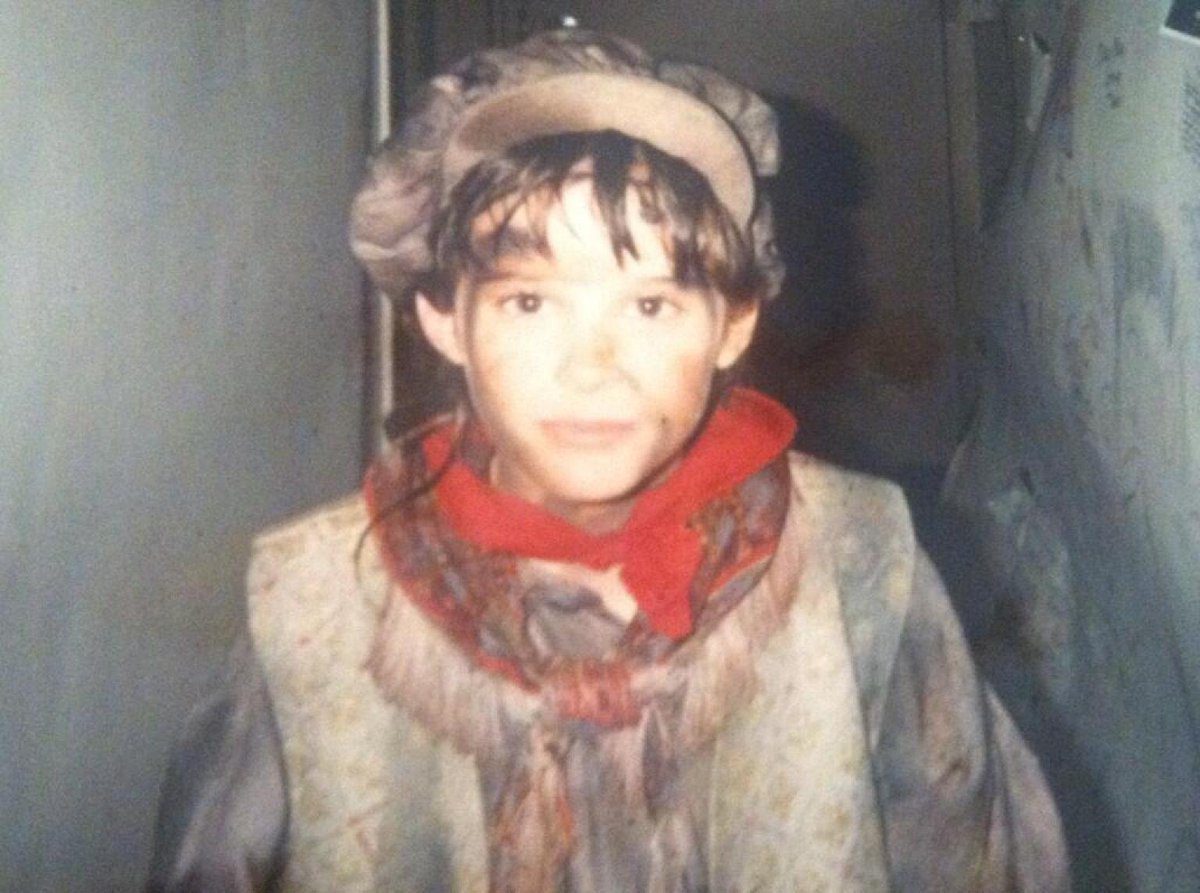 Lacey Nicole Chabert was born in the beautiful town of Purvis in Mississippi on 30th September. Her father was Tony, and her mother, Julie Chabert. Her father was Cajun. She was the third child to them. Lacey had two elder sisters, Chrissy Chabert and Wendy Chabert, and her younger brother TJ with whom she grew up. From a very young age, she had a passion for acting, as she participated in many plays during high school. They moved to New York, where she got her breakthrough as an actor in a broadway named Les Miserables, where she played Cosette.

Chabert’s first role was as Cosette in the Broadway show known as Les miserable, where she was for two years. Later she starred in Party Of Five in the role of Claudia Salinger. She made her debut on the silver screen with Lost in Space, a fantasy space thriller movie as Penny Robinson, in 1998. She was also in the cast of Not Another Movie and played the role of Gretchen Weiners in Mean Girls. Lacey was also seen in the famous ABC Family television series, Hellow Sister, Goodbye Life. 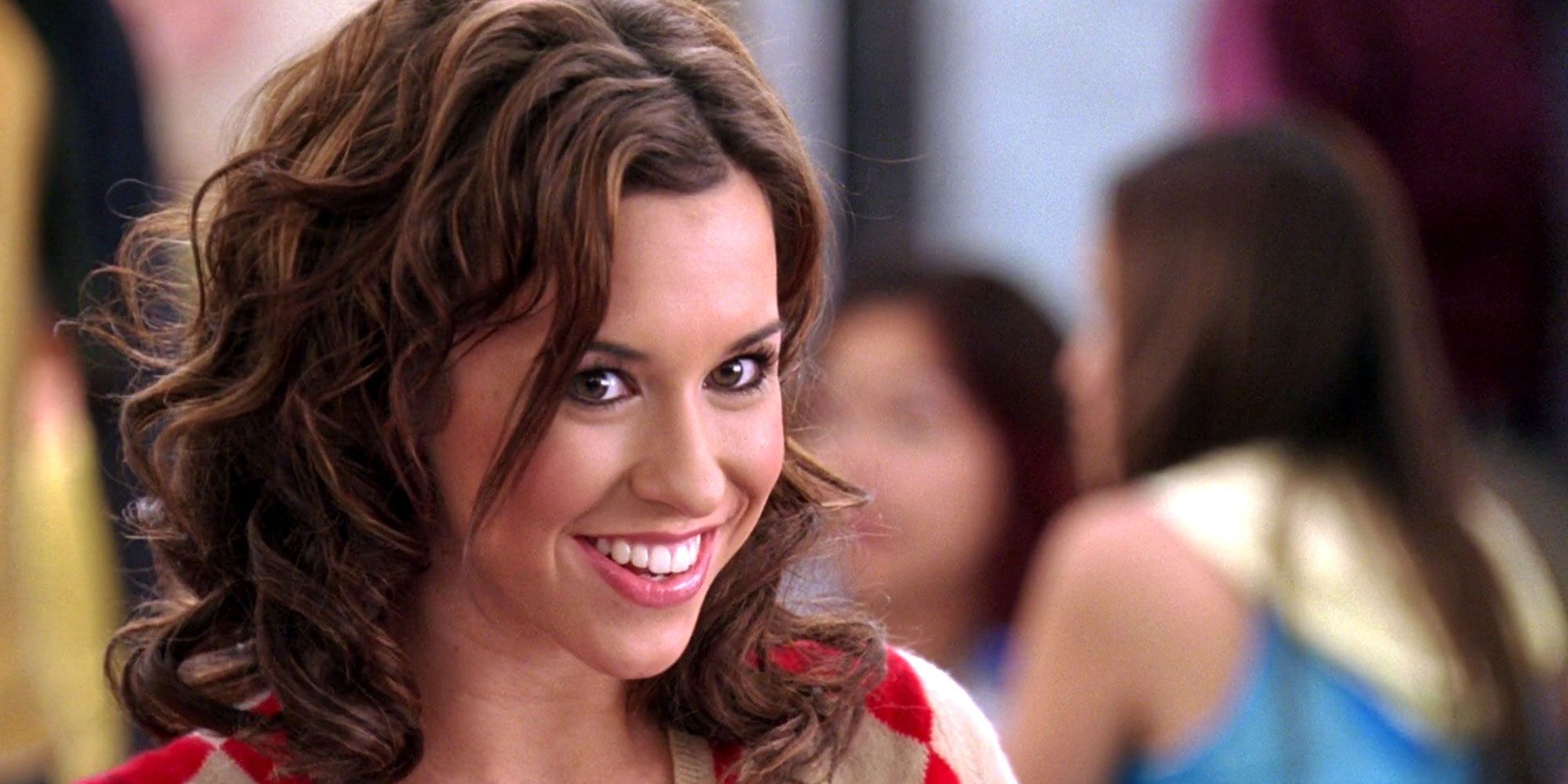 Apart from her acting career, she is also a very successful voice artist. Unknowingly we have heard her voice in many of our favorite animated series. She has voiced for Elza in the popular animated series, The Wild Thornberrys and also two other movies of The Wild Thornberrys. Her voice was also heard in Balto 2: Wolf Quest as well as in the animated sitcom Family Guy. Her voice for Princess Elise of the popular video game Sonic the Hedgehog is another notable mention. She also voiced Gwen Stacey in the animated series, The Spectacular Spider-Man. Lacey has appeared for more than 18 Hallmark Channel films, and she said she loves hallmark movies. 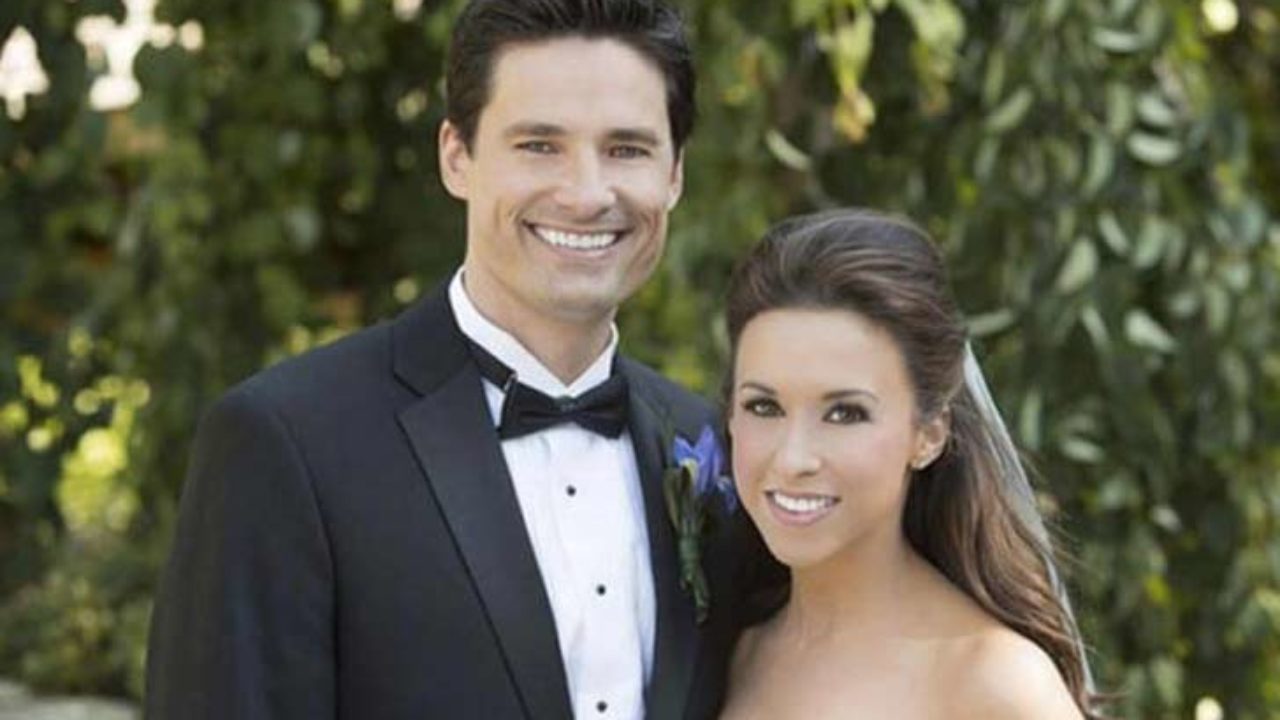 David and Lacey on their wedding

Unlike other celebrities, Lacey has never been involved in any controversies. She keeps her personal life pretty private. She married her long-time boyfriend, David Nehdar. David and Lacey dated for almost seven years, and in 2013, they got married. David belonged to a high-profile business family, yet the celebrity couple kept their bond pretty simple. In 2016, they welcomed their first baby girl named Julia. Lacey also loves dogs and has one named Kitty. You can follow her on Instagram @thereallacey.

Also Read: Tyrus’ Net Worth: All About The Wrestler’s Career & Earnings