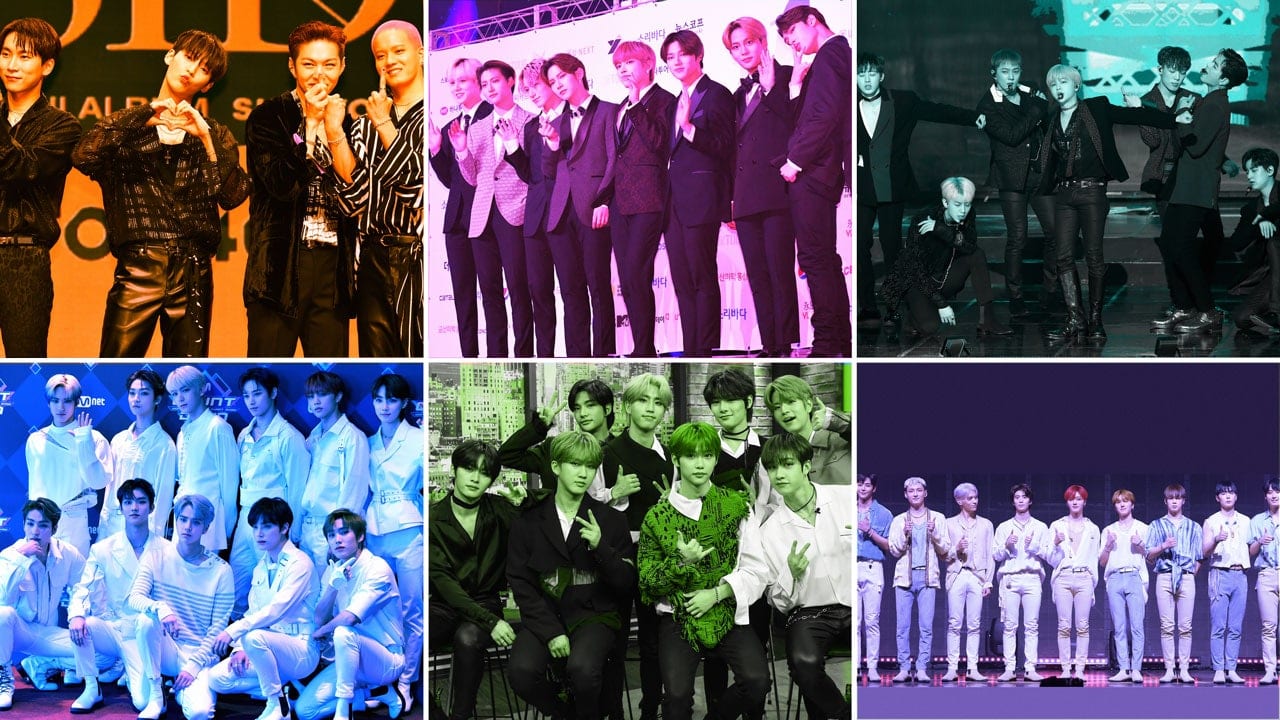 The sequel of Road to Kingdom and the male counterpart of the show, Queendom, “Kingdom: Legendary War,” aired at the beginning of this month. The new television programs feature six trending K-pop male groups- BtoB, IKon, ATEEZ, Stray Kids, SF9, and The Boys. Kingdom: Legendary Kpop is a power-packed program where the male idol groups compete against each other to win first place, as well as to entertain the audience. The boys go through various rounds on the show. Also, the six contestants perform on their own hits to win the battle. So, go ahead and get to know more about your next favorite Kpop reality show.

TVXQ’s hit duo Max Changmin and U-Know Yunho present the show as the hosts. The main video of the show is to get the six new yet chart-topper groups to get the crown of K-pop’s King. As for the fans, their award is to see their favorite groups perform for them with a difference in their hit songs. Moreover, they can brag about their “bias group” proudly. On the other hand, the members also get a chance to improve themselves and represent themselves in front of thier fans and supporters.

The show is a Mnet original. Kingdom: legendary Kpop made its debut on April 1, 2021. And it works based on rules. It conducts various rounds for the six male groups to make them perform against each other. There are a total of 4 rounds. 3 are already done, and the final is yet to air.

Four things are taken into consideration to rank the six contestants. They are- Self-evaluation points (25%); Experts’ voting (25%); Global voting (40%); and Performance video view count (10%). And the competition has four rounds in total. However, the show commenced with the introduction stage.

In the introduction stage, all the six boy groups perform one of their songs for 100 seconds. The song they choose must have won first place in a music show. Also, this competition lets them express themselves. The introduction performances can be seen online via Mnet’s YouTube channel. The viewers can also vote through various arrangements, and they can only vote only for the top three performances.  Boy group that wins the introduction stage will get 1000 points, plus they will have the benefit of arranging the cue sheet for the upcoming rounds. 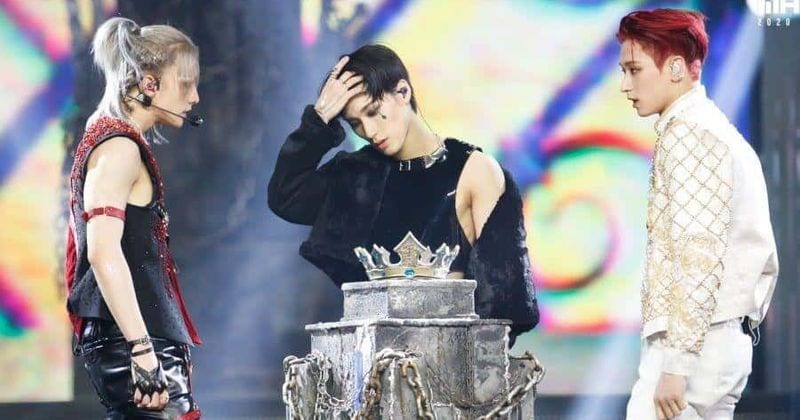 In Round 1, the boy groups will perform either one or two of their hit songs. But the stage will be rearranged from their usual arrangement. Again, viewers will only be able to vote for the top 3 performances. There are 30 professional judges who will cast the votes, and each judge will have only 3 votes to cast. For self-evaluation, each boy group has 3 votes, and they will also vote for the other boy groups. The winning boy group for this round will get 20,000 points.

For the second round, the six contestants will pick a song from another boy group and also rearrange it to a different style. The viewers can vote for the top three performances.

Final Round And Results

The final round is yet to air on our screens. It will air on May 6, 2021. The introduction stage was won by Stray Kids, they performed their hit song Miroh. The ranking for round one and round two is yet to be announced. The global voting and YouTube views will be revealed on the final episode. Moreover, the show has six episodes in total. And the finale is going to premiere soon.

Previously a preliminary competition aired in April. 2020. The Boyz won the competition, and they secured a spot in the Kingdom. During the 2020 Mnet Asian Music Award, the first lineup of Kingdom was announced. It consisted of The Boyz alongside Stray Kids and ATEEZ. And in January 2021, Mnet announces the other three groups, which are IKon, SF9, and BtoB.

In February 2021, Mnet released the first trailer. Also, the global live broadcast was announced for the 100-second group introduction performances. It aired on February 23 on Mnet’s YouTube channel. In March 2021, the network released performance posters and also a special stage featuring members from each group. It was shown on the M countdown. The show is aired on Mnet Japan, Abema in Japan, and tvN Asia after a day of its domestic broadcast.