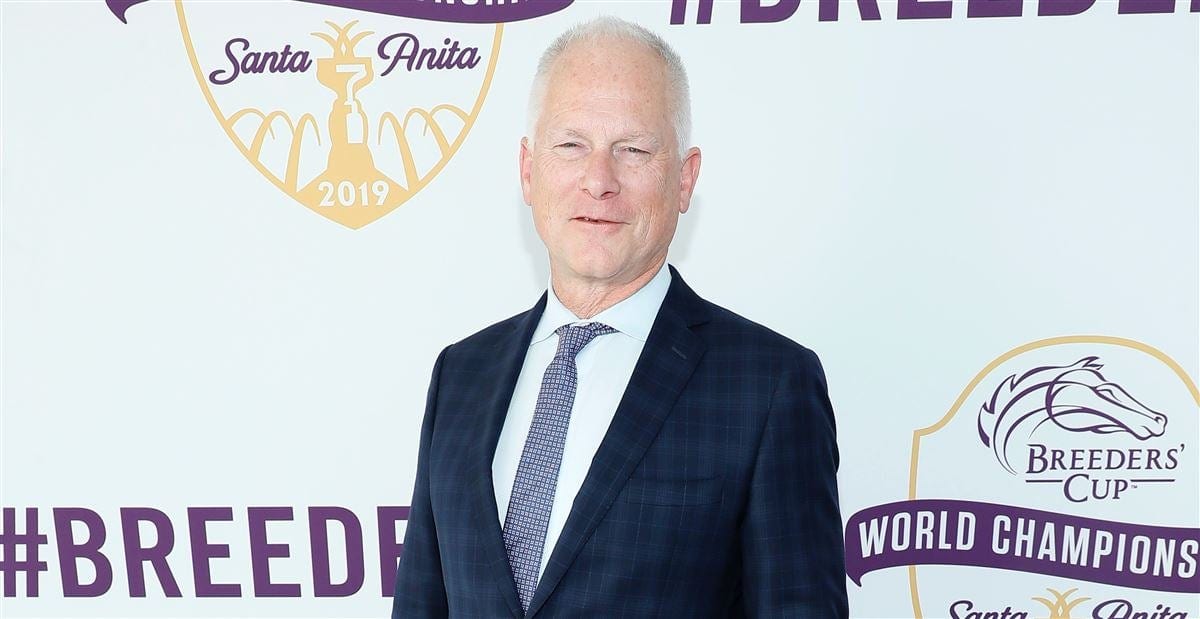 Kenny Mayne, born Kenneth Wheelock Mayne is a 61-year-old popular American host, anchor, and sports media personality recognized for his longtime career with ESPN. Kenny was born in Kent, Washington, United States on September 1, 1959. He is best known for his work as the host of Kenny Mayne’s Wider World of Sports that aired on ESPN and also for his weekly appearances at the Sunday NFL Countdown for the weekly segment of his show The Mayne Event. Mayne always has a keen interest in sports and played football during junior college. He even earned an honorable mention as an all-American quarterback in 1978 at Wenatchee Valley College.

Over the years, Mayne has earned much love and recognition from fans especially for his unique style of commentary, his dry sense of humor, and his offbeat hosting. However, the most recent announcement about his departure from ESPN after 27 long years has left fans in a state of shock. Following the news of the departure, much attention has been reverted towards Kenny Mayne’s net worth and income. Fans are already curious to know about the veteran anchor’s career details. So let us take a look at the sportscaster’s current net worth and know more about his career.

Kenny Mayne graduated with a degree in broadcasting from the University of Las Vegas back in 1982. He was also a backup quarterback in his university and was later signed as a free agent with the American football team Seattle Seahawks. Mayne made his television debut with KLVX-TV, where he spent seven years working as a reporter, a production assistant, a news writer, a weekday news host, and a weekend sports anchor. He has also worked in local stations between 1982 and 1990 before completely foraying into television. 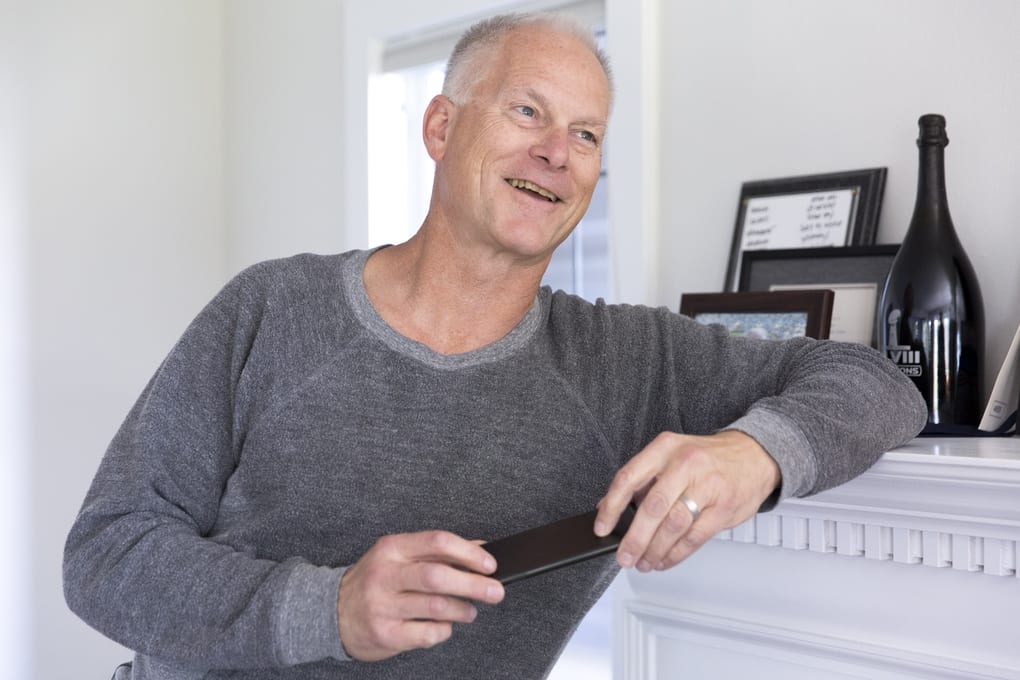 Mayne joined ESPN for the first time in 1994, prior to which he served as a freelance reporter and field producer for the network. His career with ESPN began with his stint as an anchor on SportSmash in ESPN2 where he provided five-minute score updates and news reports every half-hour. He was also a feature reporter for SportsNight. Starting in 1995, Kenny worked as the host of ESPN2’s weekend auto racing news, RPM 2Night for the weekends, and RPM 2Day on Sunday Mornings. It was on August 1997 that he moved to the main network as a co-host for the SportsCenter show.

He produced and appeared in an original scripted series called Mayne Street from 2008 – 2011, where he played a fictionalized version of himself. Until 2011 he also hosted horse racing coverage for ESPN and was honored with the Old Hilltop Award for excellence in covering racing from the Maryland Horse Breeders Association. It was in 2011 that he launched the iconic Kenny Mayne’s Wider World of Sports and earned widespread recognition and a dedicated fanbase. He also returned to host SportsCenter in 2013 as well as hosted the Mayne Event segment on Sunday NFL Countdown. In 2006, Kenny also participated in ABC’s Dancing with the Stars.

Why did Kenny Mayne leave ESPN?

After a longtime career with the sports network, the star anchor recently took to his social media to announce that his journey with ESPN has finally come to an end after 27 years. Kenny confirmed that he will be leaving ESPN and explained that his departure arrived due to a “salary cap casualty.” He has expressed his gratitude to the team for granting him a lifetime of opportunities and shared that he will miss working with the network and his colleagues.  It is estimated that Kenny Mayne’s annual salary was $3 million approximately. 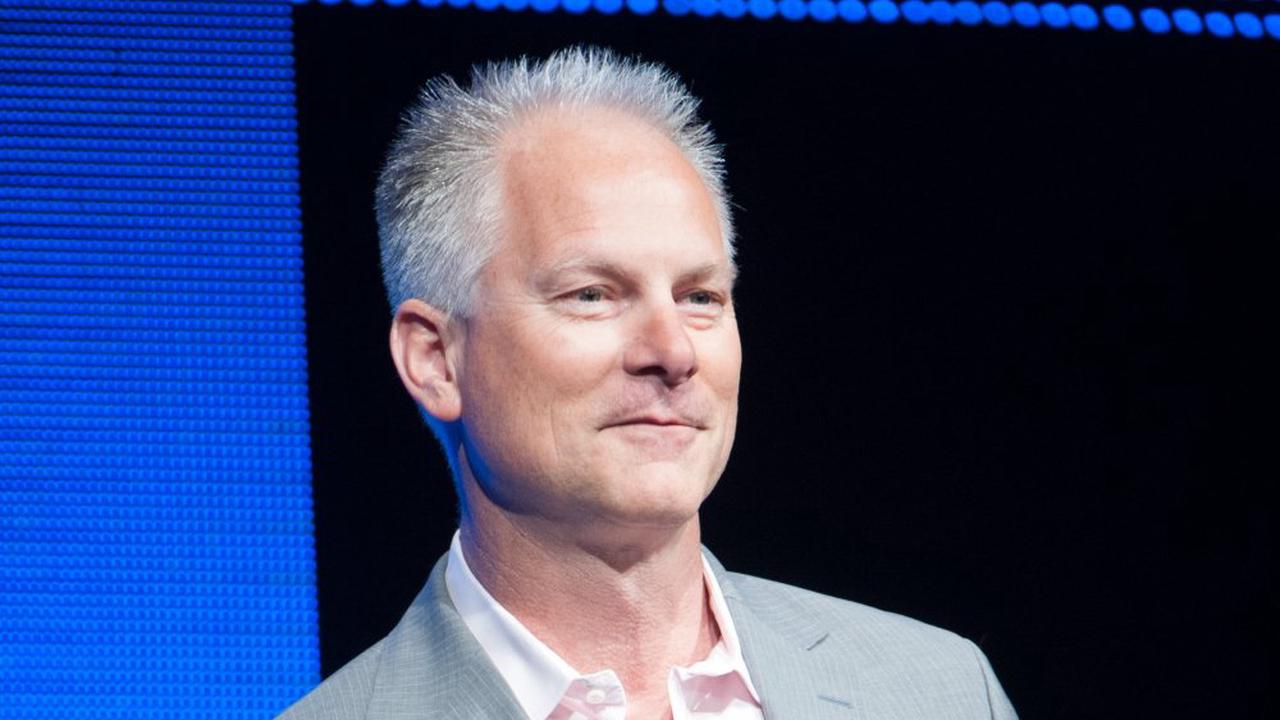 It is estimated that Kenny Mayne’s approximate net worth is $8million and the sports anchor earned a salary of $3 million each year. Alongside his long career in the television and sports industry, Mayne has also authored and published the book An Incomplete and Inaccurate History of Sport in 2008. He has also featured in commercial campaigns for Progressive auto insurance and Top Flite golf balls. Mayne has also starred in films like BASEketball (1998) and Kung Fu Magoo (2008).