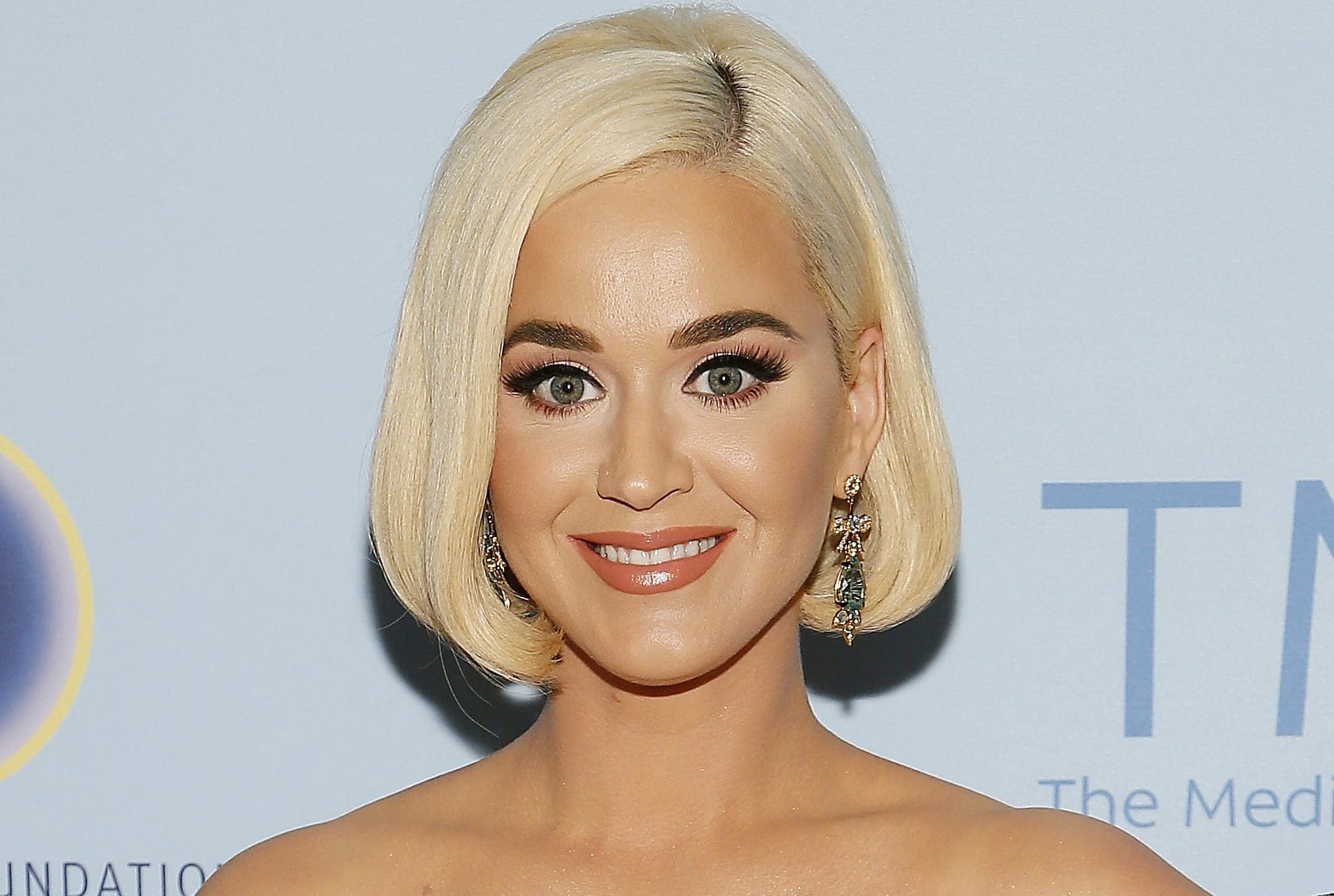 Katy Perry is an American singer, songwriter, and music show judge. She was born on October 25th, 1984 as Katheryn Elizabeth Hudson, in Santa Barbara, California. Katy was a regular singer at the church, and her first career ambition was in Gospel Music. She rose to fame with her second album, in 2008, by the name of One of the Boys. Her song I Kissed a Girl, and Hot n Cold became US Number 1s. She had first signed with Red Hill Records in 2001, and her debut album was under her legal name, Katy Hudson. Katy Hudson did not make it big in the music world. In 2002, she moved to Los Angeles and began working with Glen Ballard, Doctor Luke, and Max Martin, and adopted the stage name: Katy Perry. She is currently signed with Capitol Records since April 2007. 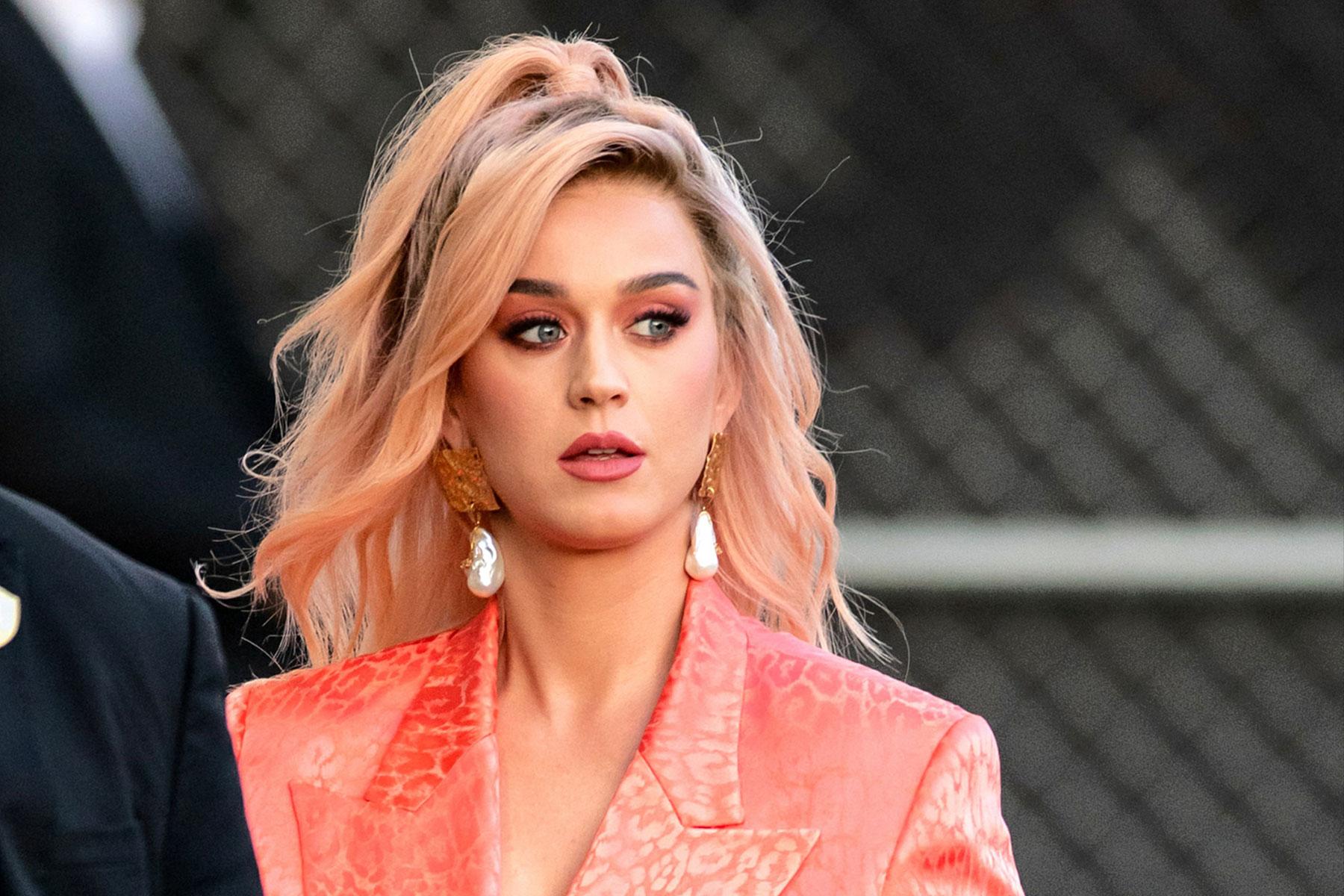 Katheryn Hudson was born to Pentecostalist pastor parents Mary Christine née Perry and Maurice Hudson. Both her parents were Christians by choice (born again). They turned to religion after a “wild youth.” Katy is of German, English, Irish and Portuguese descent. She is related to the Academy Award-nominated film director, Frank Perry, through her mother. She has an older sister, Angel, and the singer David Hudson is her younger brother.  Until the age of 11, Katy moved around the country with her parents, who were setting up churches before they settled in Santa Barbara again. Her family struggled financially, often having to use food stamps and food banks from the church congregation. 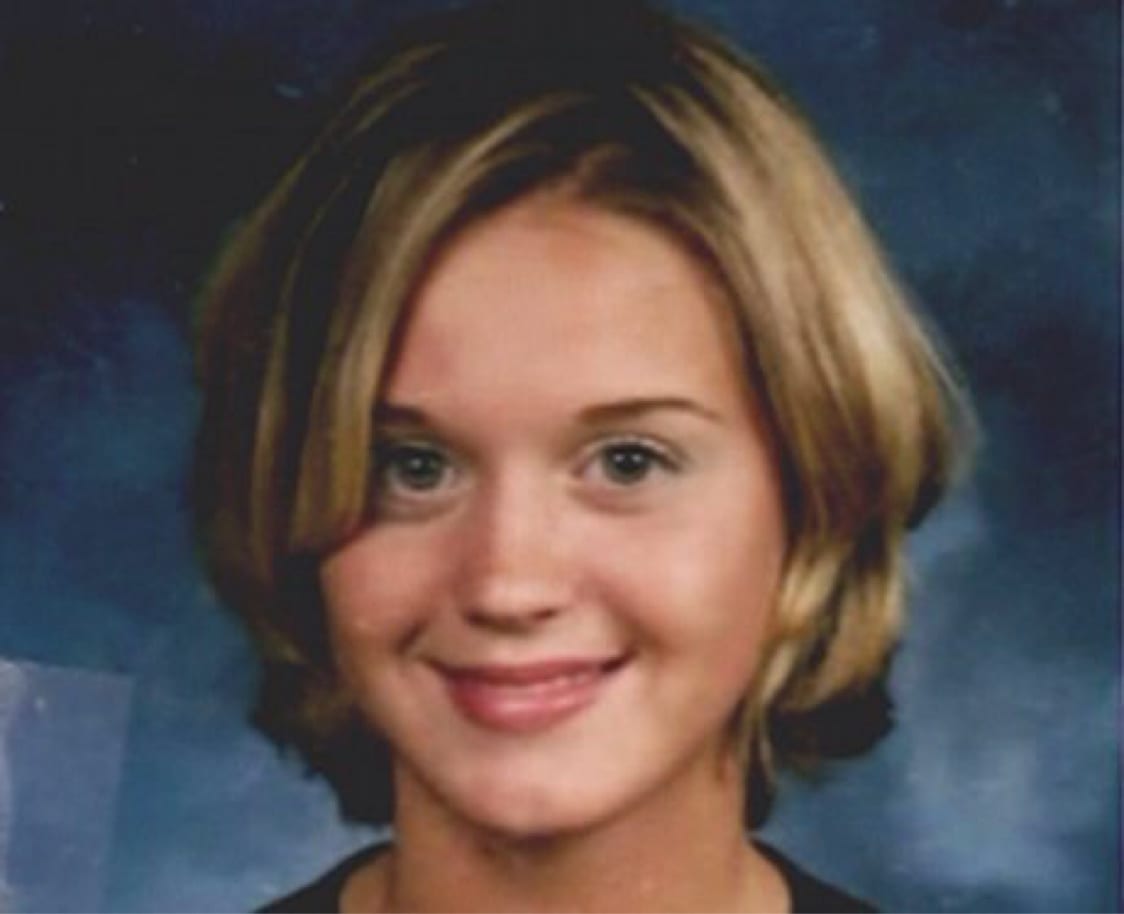 Also Read: Zhang Yiming Net Worth: How Much Is The TikTok Founder Worth?

Katy Perry’s singing caught the attention of Steve Thomas and Jennifer Knapp. They brought her to Nashville to train her with her writing skills. She started writing songs, recording demos, and learned how to play the guitar in Nashville. When she was 17, she moved to LA and adopted the name Katy Perry with Perry being her mother’s maiden name. 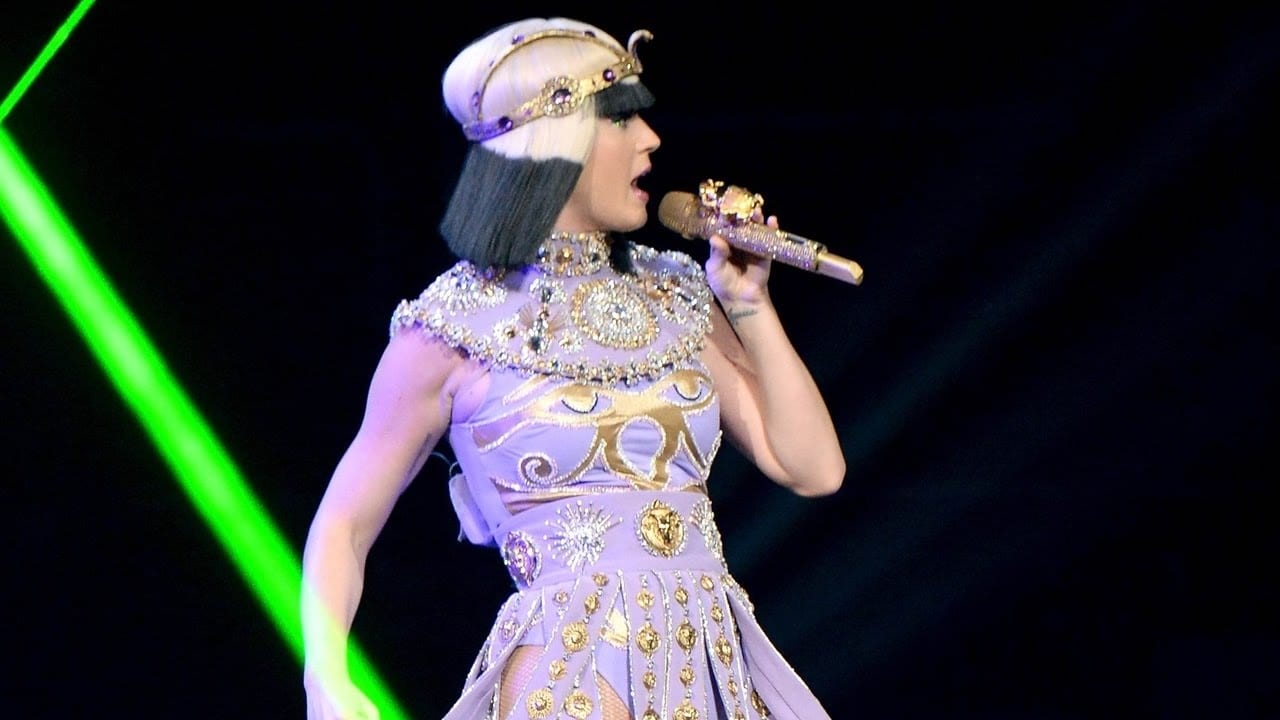 She also went on to be a judge on American Idol. Her 3rd studio album was released on 24 August 2010 and debuted at the top of the Billboard Hot 100 US. Three singles from this album, Fireworks, Teenage Dream, and California Gurls reached the top of the Billboard Hot 100 chart consecutively. She released Roar as the lead single from her album, Prism on 10th August 2013 which reached No. 1 on Billboard Hot 100 as well. Her next album, Witness, came in 2017 with the lead single, “Chained to the Rhythm.” In 2020, she revealed that she was expecting a child with her husband, Orlando Bloom. The lead single of her 6th studio album was named Smile, and two days after the release of the album, she welcomed her daughter Daisy Dove Bloom to the world.

Also Read: Who Is Louis Tomlinson Dating, What Happened To His Engagement Rumors?

Her song, I Kissed a Girl created a huge controversy. Both the religious community and the LGBTQ+ community pointed out the faults it had. While the religious groups criticized its homosexual theme, the LGBTQ+ groups accused her of using the theme for clout. Katy Perry and Taylor Swift’s controversy was also termed, more than once, as the “celebrity feud of the decade of 2010s” by many. The feud, if Taylor Swift’s Bad Blood is any indication, is about Katy Perry trying to sabotage Taylor Swift’s Red Tour by hiring her staff on her tour. There’s also the fact that Taylor Swift dated John Mayer, whom Katy Perry also dated. But the two have since then made up with a Happy Meals reunion in Taylor Swift’s “You Need to Calm Down.” Taylor Swift also sent her daughter presents. 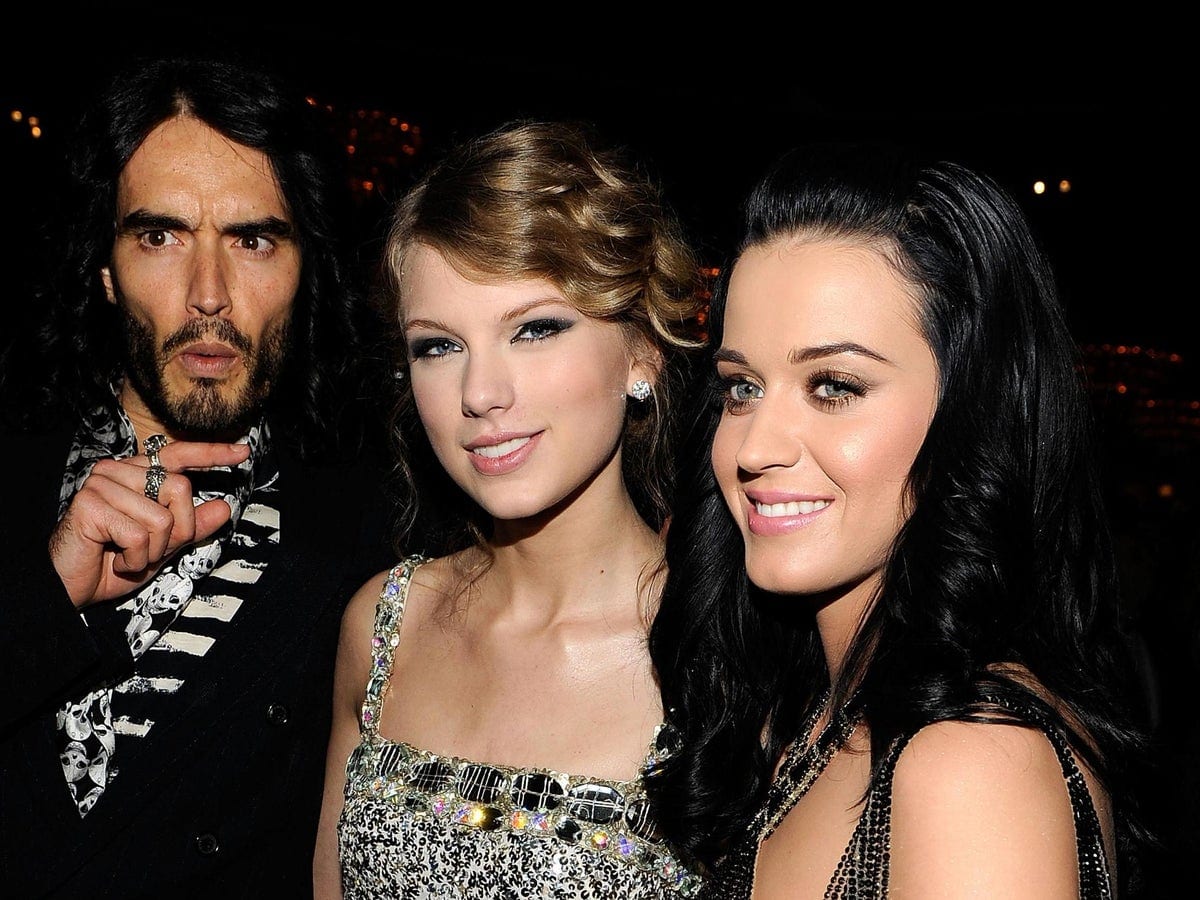 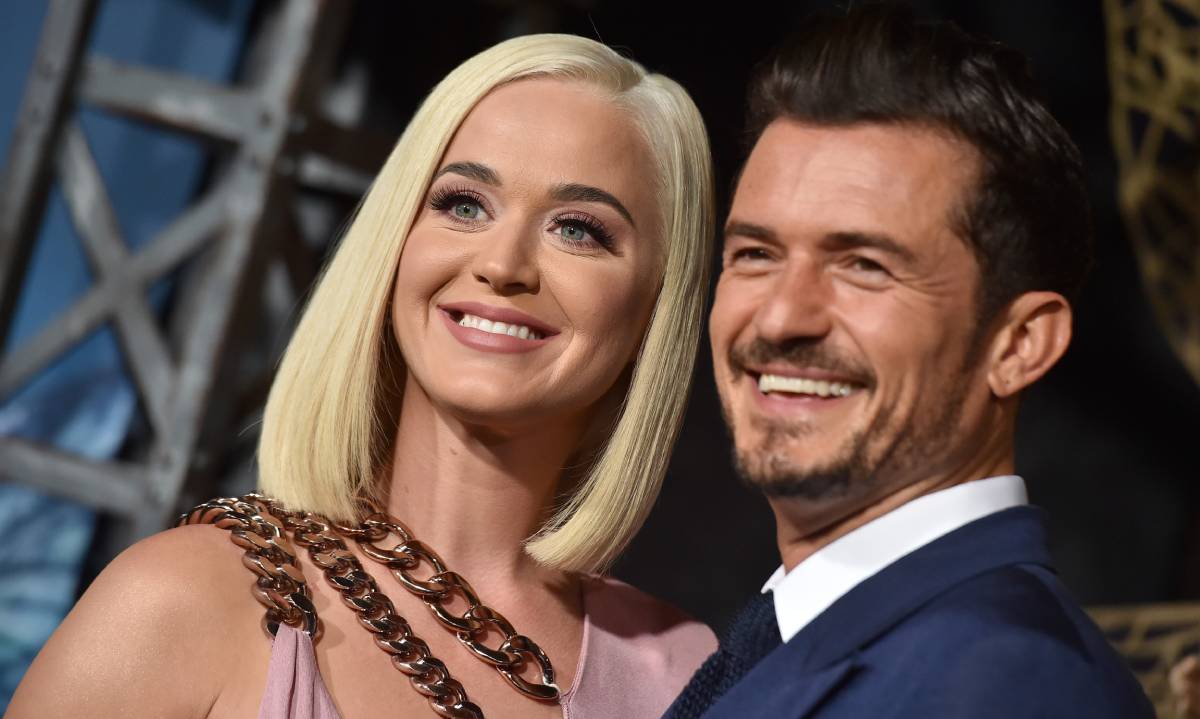 Also Read: Who Is Mae Whitman Dating In 2021? All That We Know