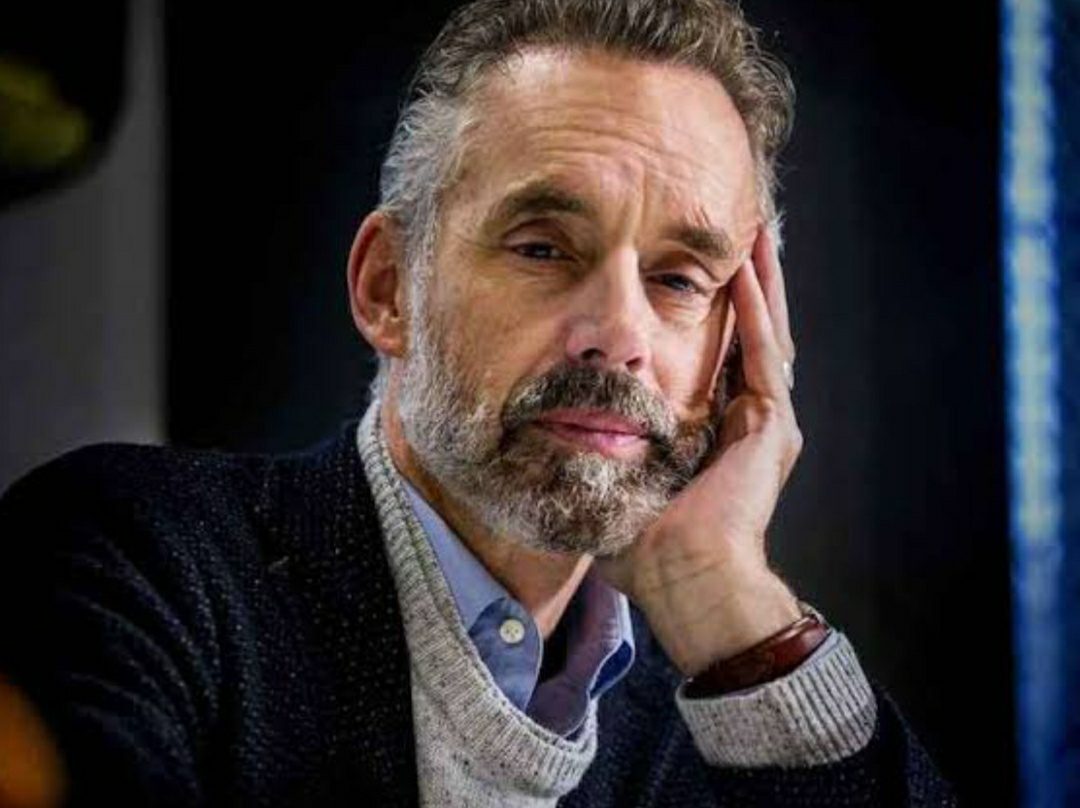 Here, we will discuss what Jordan Peterson’s Net Worth is. What do we know about the clinical psychologist and also the Youtube star’s monetary accumulations? Jordan Bernt Peterson gained massive prominence and recognition for his views on cultural and political issues, which are often described as conservative. Little did you know, Jordan also excels in writing.

Last year, he published his book Beyond Order. He released a series of Youtube videos, criticizing the Act To Amend the Canadian Human Rights Act and the Criminal Code to introduce ‘gender identity and expression. His main interests are in philosophy, pedagogy, politics, and religion.

Knowing so much about Jordan Peterson, his followers are lately interested in his earnings. Throughout his career to date, he often creates controversies with his opinion and makes the headlines thereafter. He hasn’t just earned money from his psychology practice but also the royalties of the books, Youtube channel, and many other sources. Let’s dive into this article to learn more about Jordan Peterson’s Net Worth.

Talking about his monetary accumulation, Jordan Peterson’s Net Worth is estimated to be a whopping $8 million. Back in 2019, he claimed to have earned $80,000 each month from his Patreon account. It was in addition to $35,000 for each share. Also, from his consulting and clinical practice, he was reported to have earned an estimated amount of $200,000. Not to forget to mention his authorship skills have also earned him a handsome amount in the form of royalties.

So far, it is estimated to be 5 million books are sold in the market. But the exact amount is kept under the wraps. Having more than 5 million subscribers and massive views on his Youtube videos, Jordan does have generated a large sum from this social media platform as well. Jordan Peterson is worthy of everything that he has achieved to date. 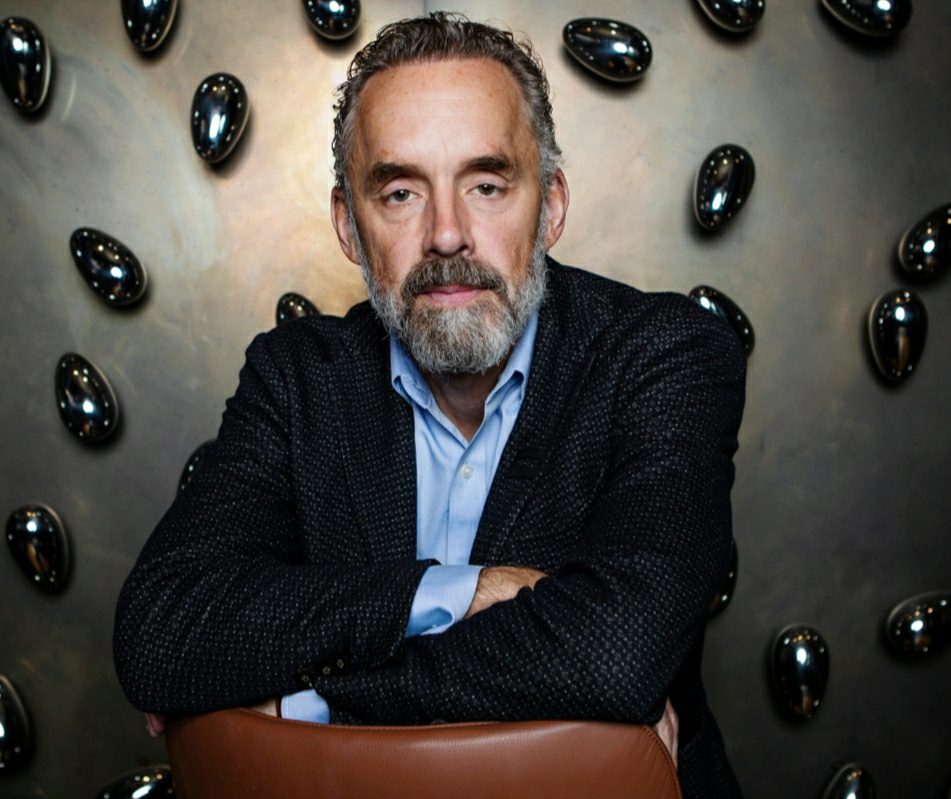 Well, Jordan Peterson’s house in Toronto is worth million dollars. The exact purchase price or the present value is not yet disclosed. Nothing much about the cars that he owns and are kept at the garage, is known. We are still working on it and shall update it real soon. Briefly, we may say, Jordan Peterson, is pretty much successful in his professional life and has worked hard from the scratch.

Besides knowing Jordan Peterson’s Net Worth, fans are curious to learn more about him. Born on 12 June 1962, makes him 59 years old at present. He was born in Edmonton, Canada.

Jordan Peterson has been serving as a professor of psychology at the University of Toronto.  Previously, she served the same for both Harvard University and McGill University. He also presented his self-titled podcast, that is The Jordan B.Peterson Podcast. Talking more about it, he has also created the Self Authoring Suite.

In case you are unaware, it’s a writing therapy program. Having a different level of interest in psychology, his clinical practice has also proved him and his works several times. Even though he is a controversial figure, that neither makes his opinions wrong nor less popular. 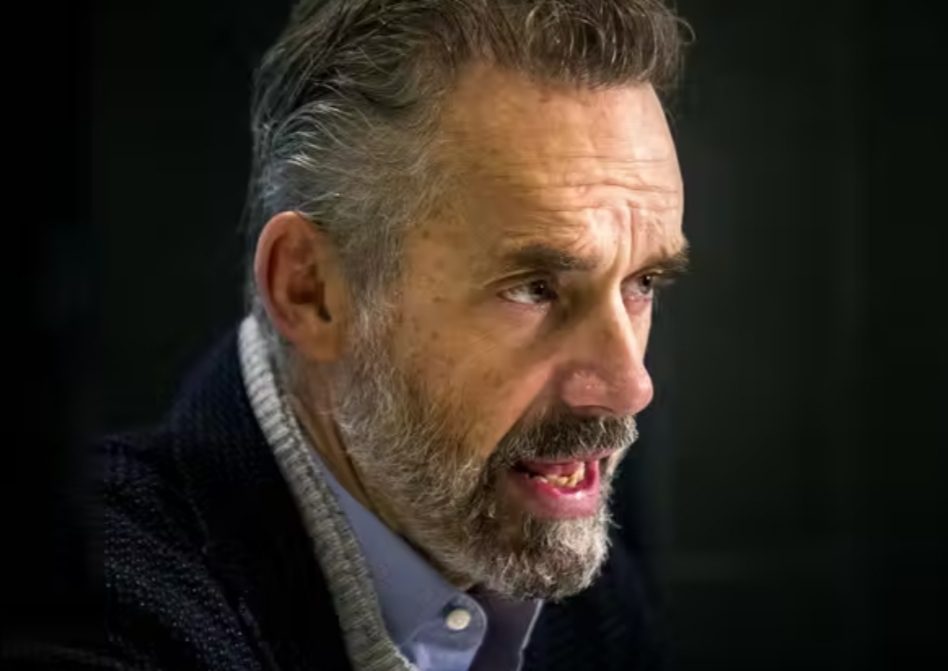 As an author, some of his writings are- Maps of Meaning: The Architecture of Believe, 12 Rules for Life: Antidote to Chaos, and  Rules for Life. If you wish to read any of these, you may get them from Amazon. Most of his Youtube videos are lectures related to psychology and religion, and interviews on science and culture. The associated acts include Rebel Wisdom, Akira the Don, Russell Brand, Holding Space Films, etc. Have you watched any of his videos? If not, here is one. In just one day, it has garnered over 112K views, which is incredible.

Little did you know, back in 2018, he has been considered “one of the most influential—and polarizing—public intellectuals in the English-speaking world.” Best Wishes to Jordan Peterson for the upcoming days of his career.