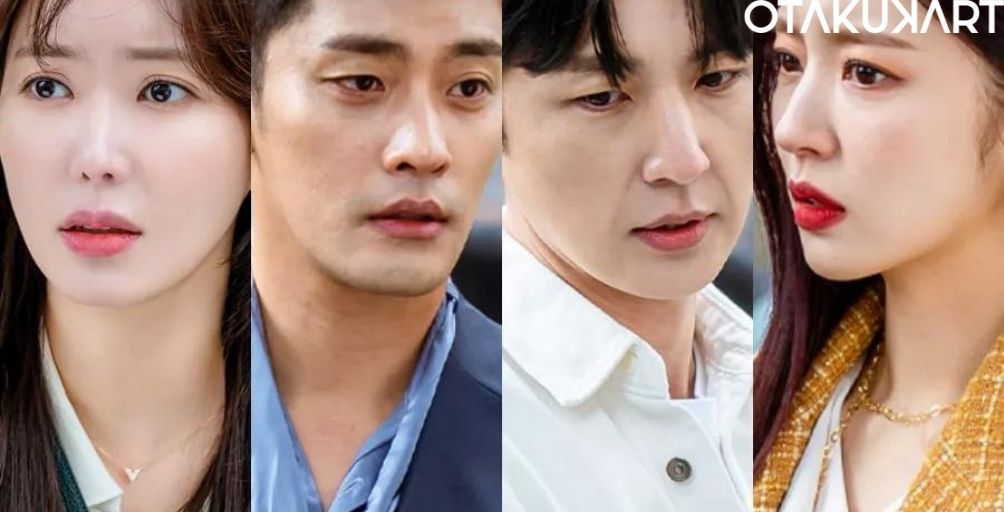 The world of romance and relationships is complicated and messy in nature. In order to find a compatible partner that matches your life values and frequency, and shares similar goals for the future are considered to be some of the greatest potential partners. However, life does not go according to plan all the time – you might meet the right person but it can be the wrong time, or you can drift apart over time. Koreans are a conservative bunch of people, and they are wondering what is Jane The Virgin K-Drama?

This sounds simply bleak, but in the world of Korean dramas, there are seldom any issues that the protagonists face. “Woori The Virgin,” is a recent Korean drama which is also drama which can make you forget all your troubles. But people are seeing an uncanny similarity between “Woori The Virgin,” and the popular American sitcom that ran in 2014. This leads us to ask the question, what is Jane the Virgin K-Drama? 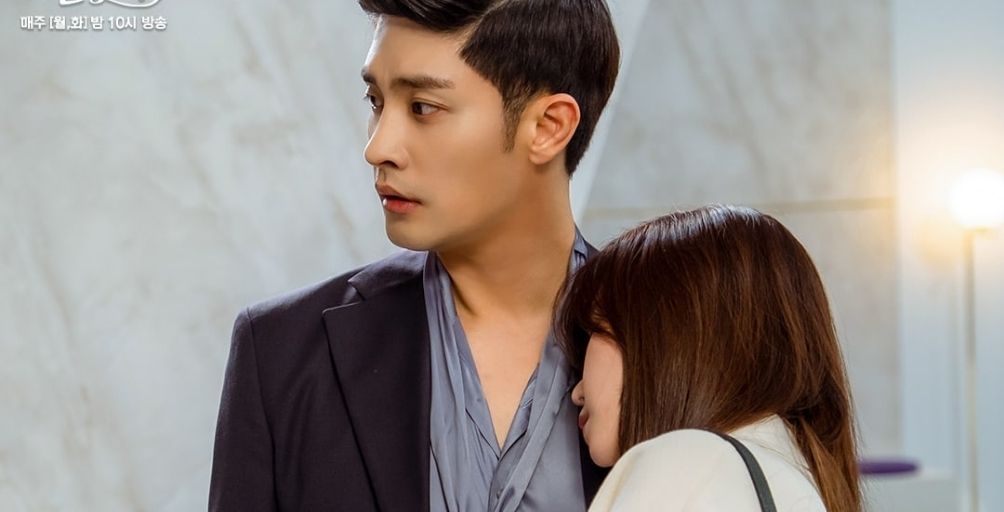 Raphael cradles an unconscious Woori to his chest. cr: SBS

What is Jane the Virgin K-Drama?

Jane The Virgin is an American telenovela, which is loosely based on the 2002 Venezuelan drama “Juana la Virgen.” Jane The Virgin follows the protagonist, Jane, who is a Venezuelan-American and follows religious practices. Due to her religious beliefs hammered into her by her devout grandmother, Jane vows to be a virgin until she gets married.

Following this thread of logic and basic premise, “Woori The Virgin” is a Korean drama, which follows our protagonist, Oh Woori played by Im Soo Hyang. Woori is in a long-term and committed relationship with a police detective, Lee Kang Jae played by Shin Dong Wook. During a routine checkup, Woori gets artificially inseminated, just like Jane. Similar to the beliefs held by Jane, Woori also wants to live a clean, chaste, and pious life by remaining a virgin until she gets married, and her partner, Lee Kang Jae is supportive of her.

But everything gets thrown off-kilter when Woori gets artificially inseminated and subsequently gets pregnant. The baby’s father is none other than Raphael, played by Sung Hoon. Raphael is a multi-millionaire CEO of a cosmetics company, known as Diamond Cosmetics. Things are complicated even further when we come to know that Raphael is trapped in a loveless marriage with Lee Ma Ri, played by Hong Ji Eun. Raphael is trying to get a divorce from Lee Ma Ri, but she is not willing to let go, mostly due to financial reasons.

To add fuel to fire, Raphael and Woori share a secret history, that would mean an over-complication of matters if it ever gets out. We hope this answers your question about knowing what is Jane the Virgin Korean drama. You can watch “Woori the Virgin” on Viki! 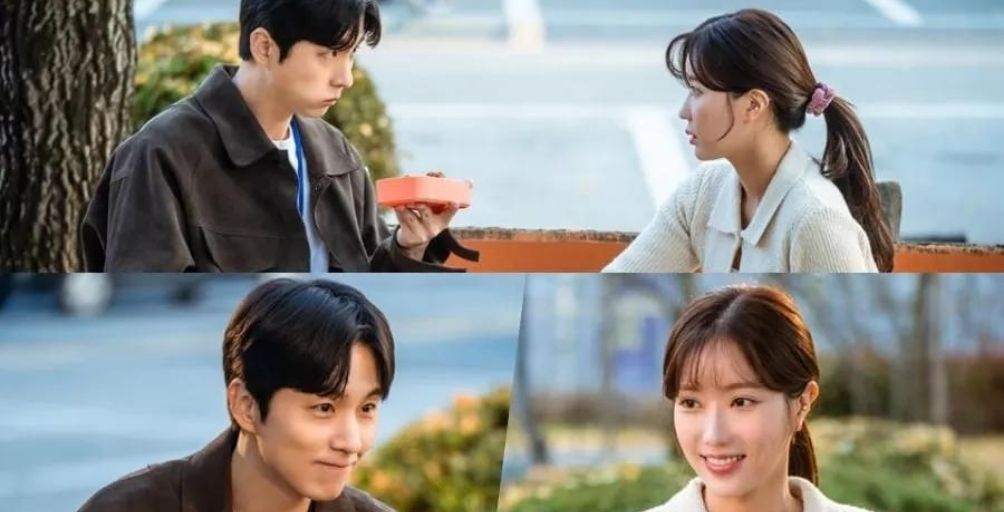 Woori decides to get closer to her boyfriend, Lee Kang Jae. cr: SBS

Also Read: Tomorrow Episode 15 Release Date: Will Goo Ryun and Park Joong Gill Be Able To Heal Their Past Wounds?

Woori the Virgin is by no means an instant classic like Goblin or Boys Over Flowers. But it does not mean that it is a bad drama. Instead, many Koreans and international viewers are looking. forward as to how this complex dynamic between Woori, Raphael, and Lee Kang Jae will play out.

Since Woori has decided to give birth to Raphael’s baby, her boyfriend has stayed faithfully by her side. But Lee Kag Jae is embroiled in a murder investigation of Noh Man Cheol (who is Ma Ri’s ex who she cheated on when Raphael was in treatment!). But the main antagonists in “Woori the Virgin” are Lee Ma Ri and her mother Byeon Mi Ja, who are willing to go to any extent in order to keep on living a cushy life.

Another major resolved plot point was the strained relationship Woori and her mother shared. Woori always thought that she was a burden to her mother when she overheard her mother complaining to her grandma about it, and it made Woori minimize her importance in every interaction. However, after having a meaningful conversation with her mother, this misunderstanding was resolved so that Woori can start on her journey toward healing. Also, Woori’s long-lost dad is actually a famous actor, and Woori does not have any knowledge about this! 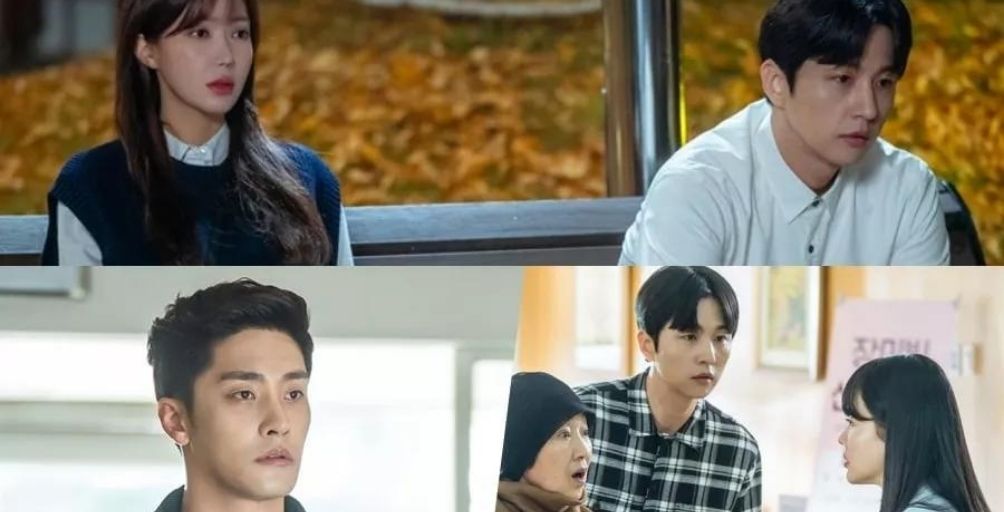 Woori reveals that she is pregnant to her family and her boyfriend. cr: SBS