Want to know about Jan Błachowicz‘s net worth and career at length? Polish professional mixed martial artist Jan Błachowicz has been gaining substantial fame and success in the ring. Not to forget, the former KSW champion has inspired many with his inspiring story of how he battled severe injuries and emerged victoriously.

Fans are in for an interesting match ahead as the Former champion Blachowicz and Rakic will soon go head to head in the highly anticipated Fight Night main event that will take place at the UFC Apex institute in Las Vegas. It has been further rumored that the winner of it will potentially go ahead and face the winner of June’s title contest. Let us take a look at all the details and lesser-known facts about Jan Błachowicz.

What Is Jan Błachowicz’s Net Worth?

Jan Błachowicz‘s net worth is estimated to be something around $3 million. As it is popularly known, KSW is the most renowned MMA promotion to grace Poland. As some of the most skilled competitors in the world make their way through that promotion and Blachowicz also managed to make a name for himself! Not only did he secure a place there, but he even managed to claim the promotion’s light heavyweight title as well.

Believe it or not, Jan is skilled in grappling and Muay Thai. His skills were tested earlier and he bagged a handful of competitions before he became an MMA phenom. Not one but the UFC champion has three first-place wins in Muay Thai competitions and three clear wins in Polish BJJ competitions. Blachowicz had earlier suffered a severe knee injury that was so devastating that it led to a cruciate ligament in his right knee ending up wrecked.

While Israel Adesanya has remained the undefeated champion for a long time, he was finally defeated by none other than Blaschowicz. After a strenuously fought five-round fight,  Blaschowicz bagged the winning title. However, it was a fair play where both the men displayed impeccable skills.

Also Read: GFriend Yerin’s Net Worth In 2022: How Much Does This Former Idol Girl Group Member Make? 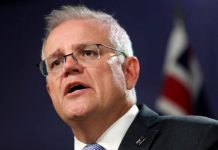 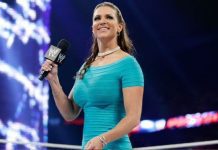 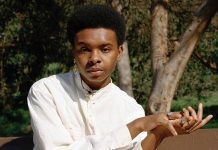 What Is Jay Versace’s Net Worth? All About The Social Media Star’s Work and Earnings